In honor of the twelfth anniversary of the Sept. 11 attacks, Earth Cam has pieced together atime-lapse video showing the progress of One World Trade Center in New York City.

The video features striking footage from October 2004 to September 2013, and captures the completion of the tower, including the addition of the spire last May.

Microsoft has reportedly finalised the second Surface Pro’s design and intends to get the tablet to market before Christmas, industry sources tellThe Verge.

new processor is expected to improve battery life – currently rated at around five hours – but only by around two hours. Microsoft will also double the RAM to 8GB

Nvidia has confirmed that a second Surface RT is on the way, however, and it seems like Microsoft will simply rename the new tablet “Surface”.

The 9th US Circuit Court of Appeals refused to exempt Google from liability under the federal Wiretap Act for having inadvertently intercepted emails, user names, passwords and other data from private Wi-Fi networks to create Street View, which provides panoramic views of city streets.

Circuit Judge Jay Bybee said Wi-Fi communications did not qualify as a “radio communication,” or an “electronic communication” that was “readily accessible to the general public,” such that Google deserved an exemption from the Wiretap Act.

A Google spokeswoman said: “We are disappointed in the Ninth Circuit’s decision and are considering our next steps.”

The 5C’s price appeared too lofty to fend off rivals in emerging markets. It will sell for $739 in Australia, just $130 less than the starting price for high-end 5S model.

Still, Apple’s shares climbed 28 percent between the start of July and Monday, before the Apple launch, as anticipation began building about the company’s next iPhone.

fingerprint sensor, better camera and a 64-bit A7 processor

Apple claims to have the first 64-bit processor in a smartphone, and promises a 40-fold jump in overall performance, and 56 times faster graphics as a result.

The new iOS 7 operating system that will be released a few days ahead of the new iPhones includes a native 64-bit kernel, libraries and drivers. Built-in apps will all be 64-bit too, but iOS 7 can also run 32-bit apps.

An M7 motion co-processor is also new with the iPhone 5s, and forms part of the A7 system-on-chip (SoC).

The device can also authenticate multiple users, meaning the 5s can be shared without having to reveal passcodes.

The hardware for the 5c is very similar to the existing iPhone 5 handset, which will be discontinued.

Apart from the plastic case, the 5c has a better front-facing camera and improved battery but otherwise, it comes with same A6 processor, 8MP camera and LTE 4G broadband capability as the older iPhone 5.

The official release date for the new devices in Australia and New Zealand is September 21.

Former CSIRO scientist Dr Alexander McDonald lodged a claim for workers’ compensation for the nausea, disorientation and headaches he suffered at work when exposed to equipment that emitted electromagnetic fields (EMF).

McDonald won the case on appeal in February this year

the ruling considers the evidence of a GP, several physicians, an occupational medicine specialist, a neurologist, a psychiatrist and a biophysicist

The Ishin-Den-Shin technology uses a standard microphone to record audio and then converts it into an inaudible signal transmitted through the body of the person holding the microphone.

When they touch someone’s earlobe, an organic speaker is formed and the sound becomes audible, effectively whispering a message into that person’s ear.

The sound can be passed from person to person using any physical contact.

The use of bodies to conduct sound has been on the increase.

Bone conduction, a technology that transmits sound through to the inner ear through bones of the skull, is used in Google’s Glass, and in some high-spec headphones.

Is This The New Head Of NBN Co? 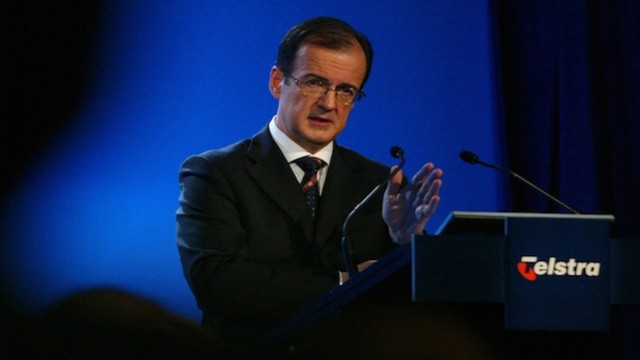 Malcolm Turnbull won’t confirm or deny the appointment of Ziggy to head of the NBN Co, saying that the decision would have to left up to a future Cabinet Minister. While it’s highly likely Turnbull will take the Broadband, Communications and Digital Economy portfolio, it’s inappropriate to assume such things until the Leader officially bestows the role upon you.

Turnbull went on to sing the praises of Ziggy in an interview with the ABC this morning:

It’s not the first time Ziggy’s name has been flagged. He is obviously highly qualified and most people would regard him as an eminently suitable person but no decision has been taken by a Coalition government because we haven’t been sworn in yet.

Turnbull confirmed in the interview, however, that he would commission an audit into NBN Co, adding that he wouldn’t rule out a “judicial inquiry”. 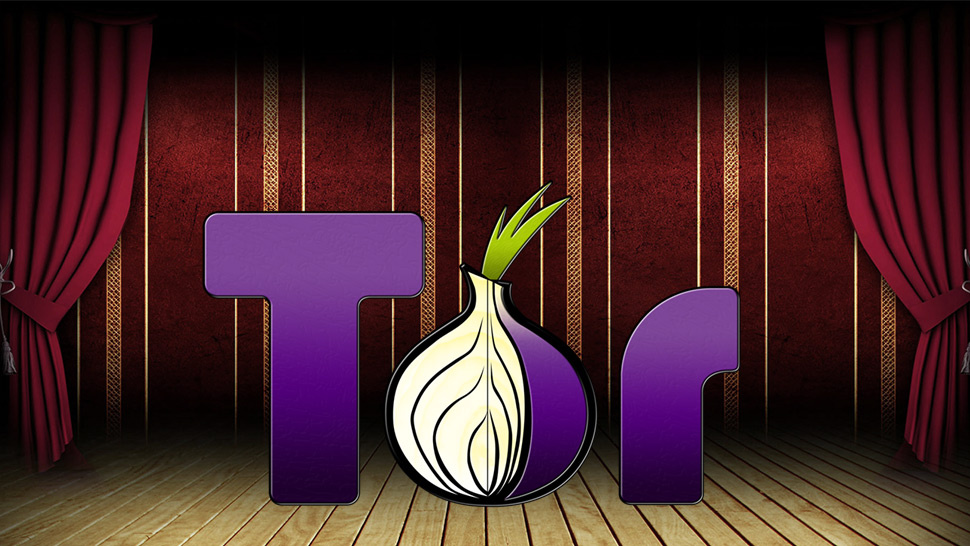 When it turned out that the Firefox JavaScript Tor vulnerability shenanigans were originating from the NSA not the FBI, it was pretty clear that the agency was looking to undermine and access Tor’s anonymous internet. It’s like a moth to a flame. But now security expert Robert Graham has outlined his reasons for believing that the NSA doesn’t even need tricks and paltry exploits to access Tor.

Because they have the keys to the kingdom. Or can.

Tor uses 1024 bit keys for a lot of its encryption, and it’s pretty much agreed that the NSA can crack these with custom chips that IBM and others manufacture for them. This is especially true for anyone using an old version of Tor like 2.3. The 2.4 version has better security but only about 10 per cent of Tor servers have upgraded. 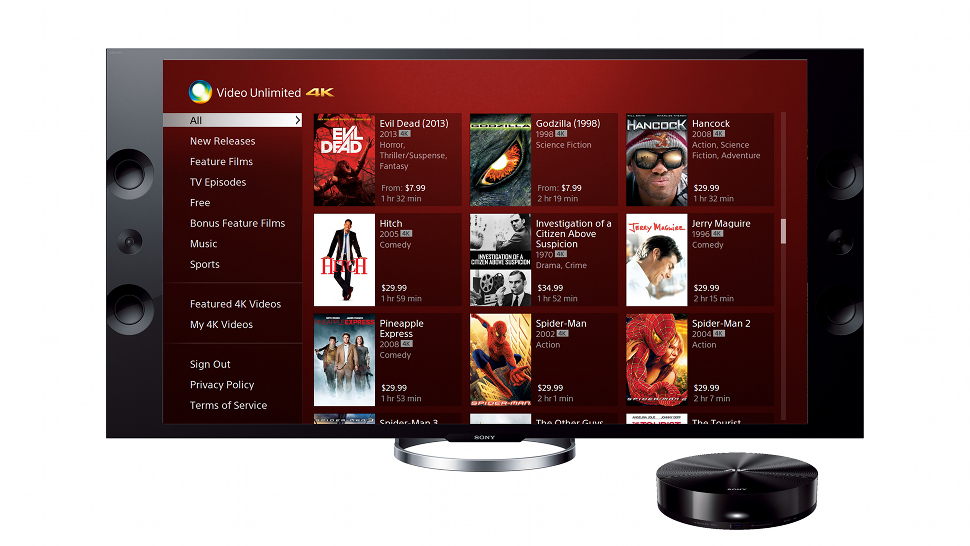 The biggest problem with all the big fancy UltraHD televisions practically every major manufacturer has released over the last year is that there’s practically no 4K content out there. Thanks to Sony’s new Video Unlimited 4K service, now there are 70 films you can rent or download.

Sony had promised the new service would go live before the end of the Summer and true to its word, the store went live on Sunday. How much will the super high-resolution content cost? From the release:

That’s actually not that expensive considering the huge expense of creating and distributing these massive files. Video Unlimited 4K requires that you use Sony’s 4K Ultra HD Media Player, which costs $US700 on its own or $US500 with a Sony TV. And if you’ve got already got one of the media players, you can start downloading today.

LG, maker of fine displays and wonderful prankster ofinnocent people, has cooked up another beautiful visual trick: installing LG 4K TVs as fake window units and tricking people into believing a meteor has crashed onto Earth. Because the screen is so clear!

Supposedly, the people in the video are all innocent bystanders trying to apply for a job but hey, if the LG 4K TV is that clear (and it probably is), I’m pretty sure I’d fall for the same prank too. I’ve watched too many apocalyptic movies to not properly freak out. [LG Chile]