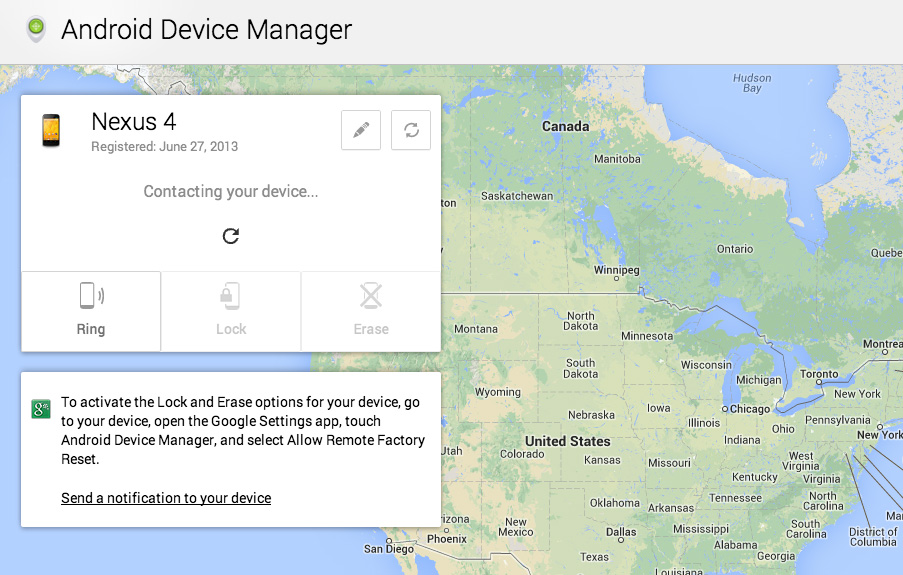 A new remote locking feature just appeared in the Android Device Manager. Users running Android 2.2 or better can now lock a lost or stolen phone, even if it’s in use.

The new functionality asks you to enter a PIN that will unlock your phone once it’s found — Google recommends you use something different from your current password, of course. If your phone isn’t on a Wi-Fi or mobile network, the lock command will wait until a connection is established, and a full remote wipe remains as your last resort. [Android Police via The Verge] 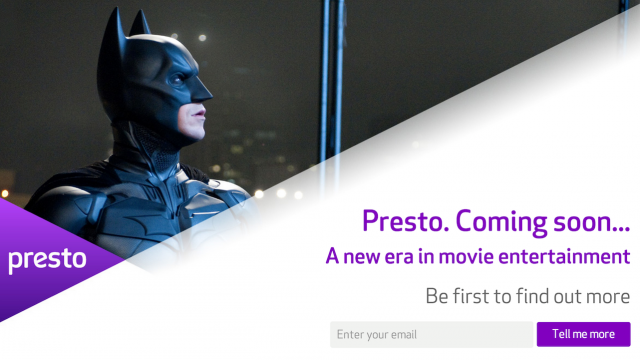 Hey, Presto! That’s the name of Foxtel’s new online movie streaming service that will give you all-you-can-eat entertainment for $24.99 per month.

With Presto, you’ll be able to access all the movies that Foxtel has license to, including the new releases it sticks onto its movie streaming channels, which is good news for people who like close-to-cinema-release titles. The studios currently signed on for Foxtel’s movie service include MGM, NBCUniversal, Paramount Pictures, Roadshow Films, Sony Pictures Entertainment, Twentieth Century Fox, The Walt Disney Company, Warner Bros. Entertainment, Hopscotch Entertainment One, ICON, Studiocanal and Transmission Films.

When it launches, Presto will be available on PC and Mac computers, with iOS and Android tablet apps coming later.

Presto is set to launch “later this year” for $24.99 per month with no contracts attached. 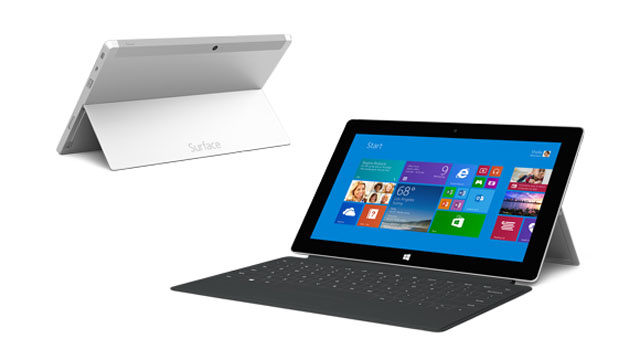 Get that tilted party-hat on your head: Microsoft has ditched its love of the Australia Tax for the new Surface 2 and Surface Pro 2 tablets! In fact, Aussies may actually be getting the Surface 2 tablets cheaper than the US!

The Surface 2 and Surface Pro 2 were announced by Microsoft in the wee-hours of this morning.

This bug was discovered by Karam Daoud, and it’s even easier to pull off than the camera bug. Just take a locked iPhone, go to the emergency dialer, type in a number, and hammer on the call button. Eventually the phone will lock up and reboot, but the call goes through. We were able to replicate the bug on an iPhone 5.

The possibility that someone could be making calls from your locked phone while you’re not looking is something of a privacy concern, though it’s not quite as creepy as the prospect of a stranger checking out your private photos and then sharing them with the world via your social media accounts. But, there’s no quick fix for this problem. You can thwart the other bug by disabling the Control Center on the lockscreen. There doesn’t seem to be a way to turn the Emergency Dialler off.