devices chief Julie Larson-Green – who was until recently in charge of the Windows division – indicated that Microsoft has too many operating systems on the client side.

There has been much speculation that Microsoft is driving towards a future where a single version of Windows covers the whole range of devices, from smartphones to desktop PC.

The Zeus banking Trojan, which is capable of stealing account credentials and draining bank accounts, is spreading via a new phishing campaign that masquerades as an antivirus security update, according to security vendor Sophos.

if users are tricked into opening the latest phishing campaign, the file attachment will be named “Hotfix_Patch.” The file contains the malicious code that targets Windows users, adding itself to the system registry so it executes every time the system is rebooted

The malware installed on a victim’s system is a variant of Zeus, which should be detected by most antivirus engines.

Trend Micro said last month that Cryptolocker, the malware that encrypts victim’s files and demands payment for the decryption key, was linked to the Zeus Trojan family

Losses in Acer’s PC business have been staggering, according to IDC. In June, the computer maker experienced a 33 percent drop in worldwide PC shipments compared with the prior year. That was the worst decline among PC makers Lenovo, Hewlett-Packard and Dell, each of which also saw drops in the retracting PC market.

Google will offer a prepaid debit card that will allow consumers to purchase goods at stores and to withdraw cash from ATM machines, the internet company said on Wednesday.

The card, which is only available in the United States, lets consumers access the funds stored in their Google Wallet accounts.

The card can be ordered online on Wednesday, and typically takes 10 to 12 days to arrive, a Google spokeswoman said.

ALDI Mobile No Longer Has An Unlimited Plan 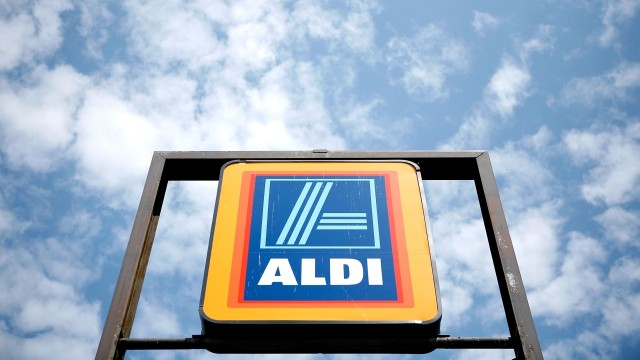 ALDI Mobile’s plans keep offering less and less value. Last month it halved the data allowance on its ‘Unlimited’ Plan; now it has cut out the ‘unlimited’ part as well.  The $35 a month plan now includes up to 2500 minutes of calls, 2000 national SMS messages nd 500 MMS. It has also changed the name from ‘Unlimited’ to ‘$35 Plan’, a sensible move as otherwise the ACCC would come down on it hard for deceptive marketing. 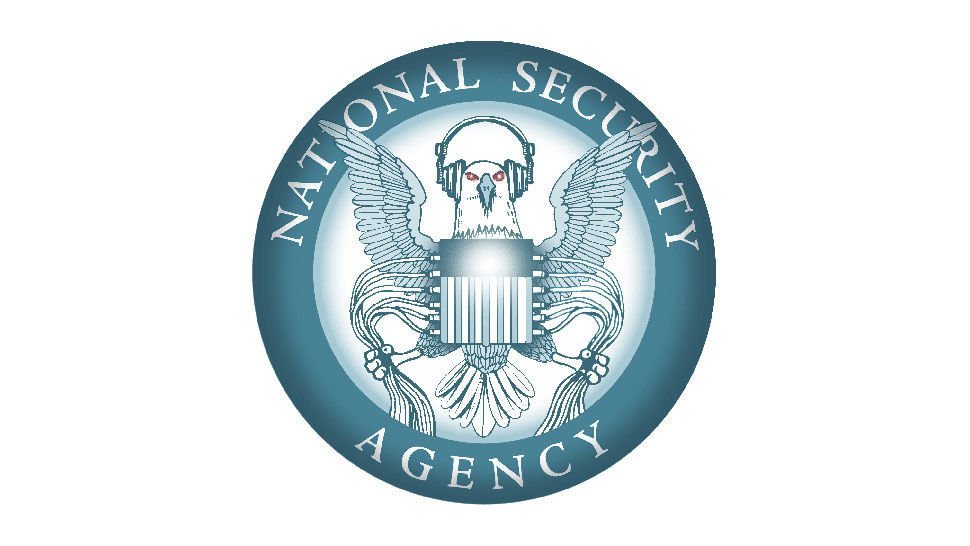 Netherlands newspaper NRC Handelsblad reports today that newly-reviewed documents indicate the NSA has covertly installed spying malware on over 50,000 computer networks worldwide. The documents, leaked by Edward Snowden, include a map of areas where the malware is installed.  Internal documents from 2012 refer to “Computer Network Exploitation” tactics used by the agency to install “sleeper cell” malware in computer networks. The report states the number of software implants used by the NSA to eavesdrop on such networks has more than doubled since 2008, and that the practice has been going on for the past 15 years. A special NSA department called Tailored Access Operations, employing over one thousand hackers, is responsible for the malware, according to the report.

Xbox One Having Disc Drive Issues– Story has video embedded showing the issue.

Just like the PlayStation 4 before it, the Xbox One is now having Day One launch issues, this time with the disc drive. These issues aren’t going away, either.  Microsoft is offering very little by way of explanation for the issue that has been dubbed the “Disc Drive of Doom” because alliteration rules.  It reportedly only affects a “small number of consumers”, but you’d be pretty peeved if you were one of them. 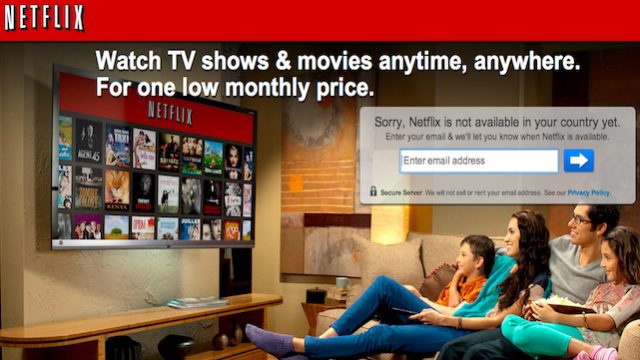 A report in The Australian this morning says that Netflix has been swayed by the number of people jumping the geo-block to subscribe to the service from Australia.  We’ve heard rumblings of Netflix launching in Australia before, so take this report for what it’s worth.

Google has officially released voice recognition for Chrome browsers in the form of a Chrome extension.  After installing the extension, you’ll be able to talk to your laptop totally hands-free, like it was an Xbox One. To activate the feature, simply say “OK Google” followed by your search or command.

Google Street View Now Shows You The Inside Of Airports– None of the pictures would paste into notes. 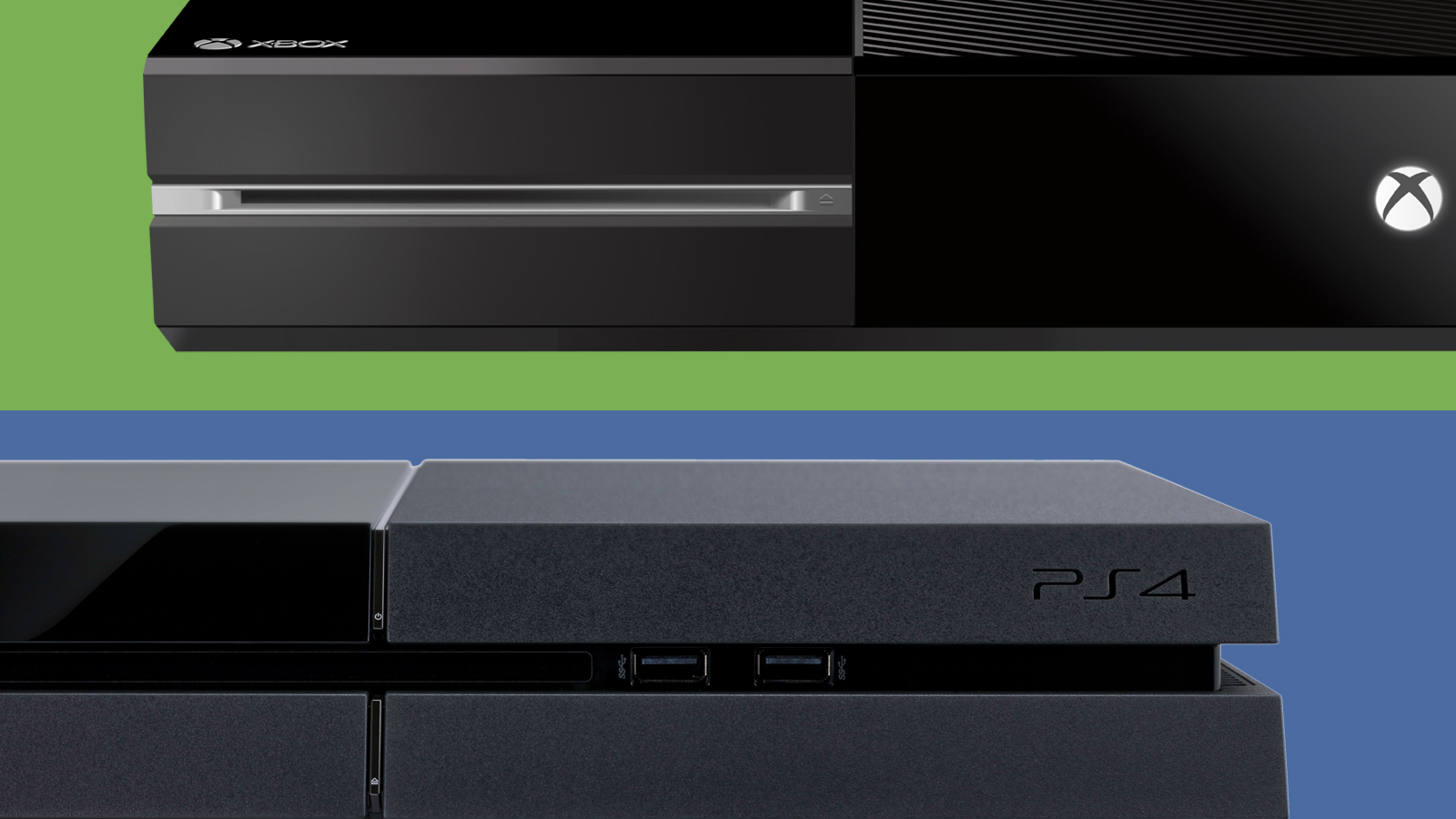 The PlayStation 4 comes with Sony’s-own music and video services baked-in. Those come in the form of Music Unlimited and Video Unlimited.  Other media apps for Australia include the official IGN app and VidZone. Quickflix will come to PS4 on 4 December.  US users will have access to the goods on the PS4 when it comes to using it as a media centre. They’ll get Amazon Instant Video, Crackle, Crunchyroll, EPIX, Hulu Plus, NBA Game Time, Netflix, NHL GameCenter LIVE, Redbox Instant, VUDU, YuppTV as well as the Music Unlimited and Video Unlimited offerings we have.  The Xbox One was given a serve when it came out, but now it is being praised for having a huge stable of content by comparison.