Spotify announced on Wednesday that it is expanding its free streaming option to all devices. This means non-paying users can listen to individual tracks and albums of their choice using the Spotify app for iOS and Android tablets.

Previously, non-paying Spotify users could only listen to Spotify Radio selections on mobile

In addition to Spotify Free for tablets, the company is also rolling out a free streaming option for all devices, including mobile phones. This option, dubbed “Spotify Shuffle,” the option will allow users to “shuffle play” all playlists in their libraries and shuffle listen to any artist they choose.

Spotify is the first company to sign these types of streaming agreements for users around the world.

The yellow “Paketkopter” flew at a height of 50m across the Rhine, carrying the package from a pharmacist in Bonn to the DHL head office approximately 1km away.

DHL said it had permission from local aviation authorities to run the test flights, but that they were simply part of a trial. There are no plans to offer deliveries by drone to consumers just yet, the company said.

a spokesperson told The Verge – In the context of this future-orientated innovation project, we are considering particularly urgent deliveries such as drug supply or deliveries via parcel copter to areas that are geographically difficult to access,”. “However, we do not have specific plans to use the parcel copter in our regular parcel delivery operations at present.”

Online sales for the second iteration of the Click Frenzy retail initiative were up by more than 16 percent on 2012, although average sales value dropped four per cent.

The comparisons are a little uncertain given Click Frenzy’s disastrous debut last year when systems melted down and the service was largely unavailable for the first five hours.

Samsung claims it’s the first company to offer a terabyte of storage in the mSATA form factor, which is normally deployed in devices such as ultra-slim laptops and tablets. The drive is around a quarter of the size of a regular 2.5in SSD drive, and at 3.85mm it’s less than half the thickness. It weighs a mere 8.5g.

The drive will also be available in 120GB, 250GB and 500GB versions and is capable of sequential read and write speeds of 540MB/sec and 520MB/sec respectively, according to the company.

review can be found here  http://www.pcgamer.com/review/samsung-840-evo-1tb-ssd-review/

Warning over 4Chan Xbox One prank

Xbox One owners are being warned about an internet prank message that could wreck their console.

The prank message, originated on the 4Chan website, falsely claims to enable the new console to play games made for its predecessor – the XBox 360.

The Xbox One cannot play those older games and those following the bogus advice could “brick” their console, rendering it inoperable.

a series of button presses, menu choices and ID details required to turn an Xbox One into a device that can be used by developers who need to test games for the console.

anyone following this advice who was not an actual Xbox game developer and who did not have a real ID would put their console into an endless start-up loop. Worse, there is no way to undo the damage once the console has been “bricked”.

The Xbox One advice is just one of the latest technologically-themed pranks to emerge from 4Chan. In September, the site was the source of a fake advert purporting to come from Apple, which claimed that iPhones updated to iOS 7 would become waterproof.

On Monday, Microsoft confirmed it’s trying to clean up language in its online community.

Microsoft said players who run afoul of its rules in relation to foul language are being temporarily suspended from using certain apps, not banned from Xbox Live indefinitely.

The Spam Act came into law on 12 December 2003 and regulates the sending of marketing emails, SMS and instant messages. Consumers who receive marketing communications must be given the option to opt out.

According to ACMA chairman Chris Chapman, Australia was listed in Sophos’ top 10 spamming countries in 2003. As of 2013, it now comes in at place 44.

This first mission will demonstrate technology that would be involved in a permanent human settlement on Mars. If all goes well the first pioneers could land on Mars in 2025.

More than 200,000 people have signed up to be prospective astronauts, 4 will be selected to go: advertised with the tag line : They won’t ever come back – (noiminate your mother in law)

The technology for a return flight doesn’t exist

The trip takes around seven months

Rumour: The Full Start Menu Might Be Coming Back To Windows 8 Too 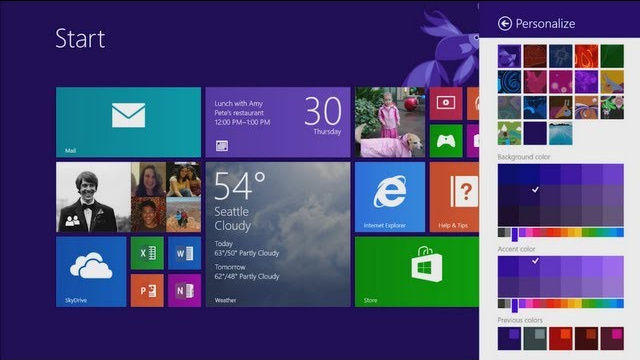 Microsoft was forced to make some compromises to their original vision for Windows 8 come the recent update, reinstating the Start Button due to popular demand. Now, rumours suggest that the 8.2 update could take that one step further.

Report: The NSA Has Undercover World Of Warcraft Agents 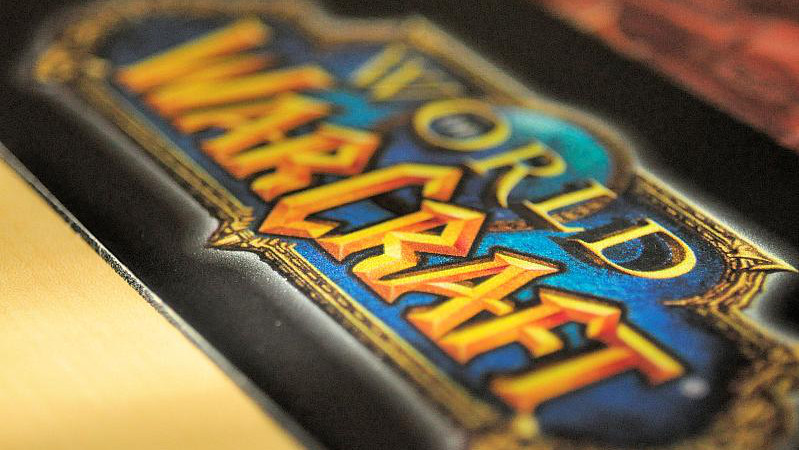 For the NSA, you real life isn’t enough. No, as well as reading your emails and monitoring your phone calls, its agents have been deployed inside MMORPGs like World of Warcraft and Second Life, as well as Xbox Live.

A briefing uncovered by the Guardian reveals that the NSA — and its UK sister agency GCHQ — have infiltrated the massive online gaming communities in their quest to uncover secrets. The newspaper reports that the NSA has “built mass-collection capabilities against the Xbox Live console network,” as well as deploying agents in the virtual kingdoms of World of Warcraft and Second Life.

The report — originally penned in 2008 — explains that these digital realms are “target-rich communications networks” where bad-doers could “hide in plain sight”. The Guardian also explains how there “were attempts, too, to recruit potential informants from the games’ tech-friendly users.” Why such a rich seam?

FBI Can Secretly Turn On Laptop Cameras Without The Indicator Light

Scary. Insane. Ridiculous. Invasive. Wrong. The Washington Post reports that the FBI has had the ability to secretly activate a computer’s camera “without triggering the light that lets users know it is recording” for years now. What in the hell is going on? What kind of world do we live in?

Kogan Is Getting Into Smart Watches 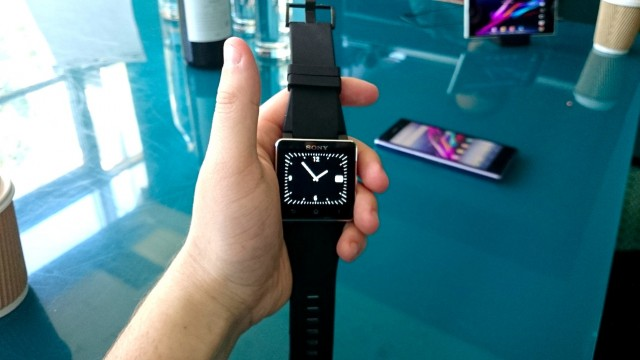 That’s right. From today, Kogan will offer a fairly sizeable range of watches for relatively low prices, including new smart watches from the likes of Sony and Samsung.