Mac Pro line with a distinctively cylindrical workstation available for order 19 December that has a starting price of A$3,999

Apple’s unique design limits the amount of internal storage, dropping it down from 12 TB in previous Mac Pros to 1 TB

The Australian Competition and Consumer Commission (ACCC) investigated Apple’s behaviour around consumer rights and found it had made a number of false and deceptive representations to some customers about whether they were entitled to a refund, replacement or repair.

It found Apple had told the customers it did not need to provide any recompense, despite such remedies being covered by consumer guarantees in Australian Consumer Law.

The products ranged from iPods to iMacs, peripherals, iTunes and App Store software, and non-Apple products such as headphones and printers.

staff had also been denying customers assistance for faulty non-Apple products — purchased from Apple — and had been redirecting customers to the manufacturer of those products.

Apple has since given the ACCC an undertaking that it will implement new compliance measures, including extending its 12 month warranty to 24 months — equal to provisions in the Australian Consumer Law.

Affected Apple customers will be able to go back to Apple and have their claims re-assessed, the ACCC said.

Apple has promised to monitor and re-train its staff in ACL compliance, create a webpage explaining the difference between its manufacturer’s warranty and the ACL provisions, and offer customers in-store copies of the ACCC’s consumer rights brochure.

Windows Phone 8.1 to get Siri-clone

The next version of Windows Phone might feature its own Siri, a voice-activated personal assistant called “Cortana”.

The company has reportedly been working on its own voice assistant for months, and will integrate the new feature into the upcoming Windows Phone 8.1 update, according to The Verge.

It’s expected that Microsoft will preview Windows Phone 8.1 at its developer conference in April.

Google and Hewlett-Packard are recalling 145,000 power supply/ chargers for the HP Chromebook 11 in the wake of nine reports of the chargers “overheating and melting during use.”

consumers “should immediately stop using the recalled charger” and contact Google for a free replacement charger.

The charger involved in the recall has a 6-foot-long cord with a micro USB connector (Model no: MU15-N1052-A00S) and was manufactured in China.

The board member leading Microsoft’s search for a new chief executive said on Tuesday he expects an appointment to be made early next year, the first time the board has been so specific on timing

Steve Ballmer announced his retirement in August, although the company gave itself 12 months to find his successor.

The International Electrotechnical Commission (IEC) noted that billions of external chargers are shipped globally each year, and the vast majority aren’t usable across different laptops, leading to as much as half a million tonnes of waste each year.

The IEC previously published a similar proposal for mobile phone chargers in 2011, to which most phones shipped in the EU now conform.

“The IEC International Standard for the universal charger for mobile phones has been widely adopted by the mobile phone industry and is already starting to help reduce e-waste,” said IEC General Secretary and CEO Frans Vreeswijk.

Microsoft is considering making Windows RT and Windows Phone free to manufacturers, since it looks to encourage them to use it over Android.

That’s according to a report from The Verge

The digital compilation includes BBC sessions, four alternative takes of She Loves You and five of A Taste Of Honey.

EU law protects recordings for 70 years, but only if they get an official release. Otherwise, the copyright period lasts 50 years.

In the case of The Beatles, that means the master tape for their 1963 debut album Please Please Me is protected until 2033, but the unreleased session tapes for that album are not.

If the Beatles chose not to release the recordings before the end of the year, it would mean other record labels could theoretically put them out and profit from them.

The new collection is expected to reach iTunes next week

Bob Dylan’s record label rushed out 100 copies of an album last year containing early TV performances, alongside multiple versions of Blowin’ in the Wind, Bob Dylan’s Dream and I Shall Be Free.

Officially called The 50th Anniversary Collection, it carried a subtitle which explained its true purpose: The Copyright Extension Collection, Vol. 1.

A second volume followed this year, while Motown has also begun issuing rare recordings on iTunes under the “Motown Unreleased” banner. 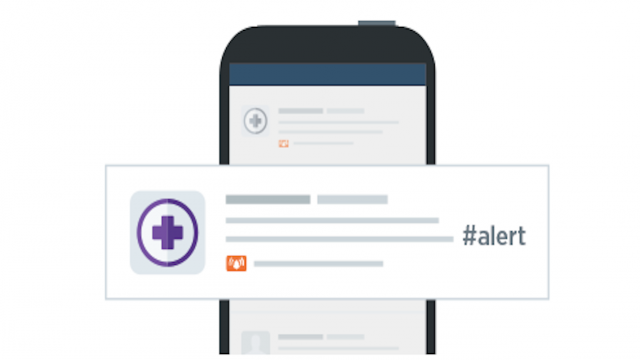 If you have the luxury of internet connectivity in an emergency, Twitter is actually an amazing resource. As of today, the social network will have its Twitter Emergency Alerts system in place for Australia, with around a dozen agencies already signed up. Here’s how to get it.

Emergency Alerts are simple: in a time of crisis, a government agency or emergency services body will send out an Alert Tweet. The Tweet is marked with an orange siren to indicate its importance, and those who are subscribed will either get an SMS alert sent straight to their phone or a push notification for Android and iOS users.

In The US, Next Generation DSL Pumps 1Gbps Through Copper Phone Lines– The picture in the story would not paste in the notes.

Well here’s an interesting twist on the whole national fibre debate. We’re talking the US copper network here — a completely different beast to Australia – but let’s take a look at the new US G.fast standard. It promises to deliver fibre optic speeds over their existing telephone lines.

Google Glass Just Made Winking The Creepiest Way To Creepshot 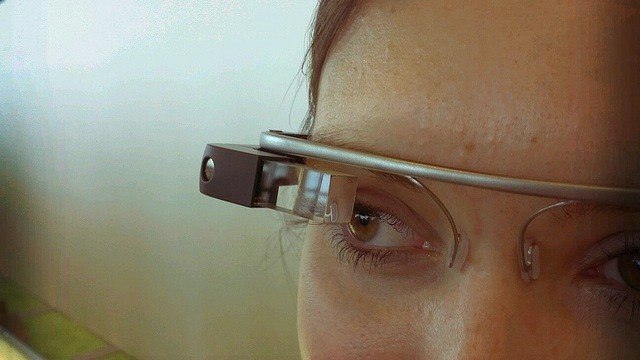 Google announced a bunch of Glass updates today, the most befuddling of which is Wink, a setting that lets you snap a picture simply by winking. Convenient? Perhaps. Especially if you’re the kind of creep that likes to wink at strangers. 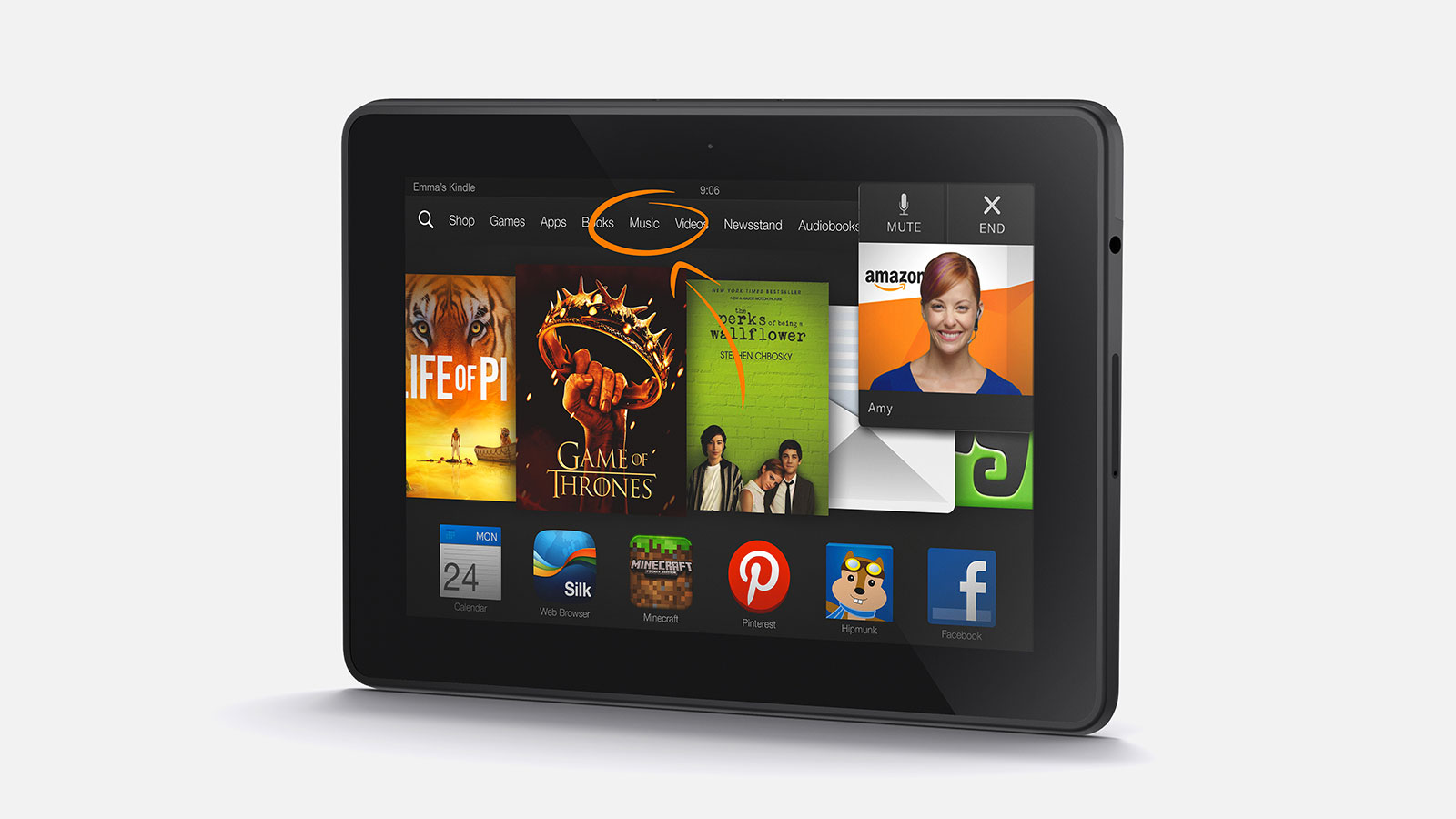 n light of the holiday season, what better time than now to remind ourselves to give thanks for all that we have. Although, in the case of any digital goods you’ve “purchased,” maybe don’t add those to the list quite yet. Because remember: You don’t actually own any of it. 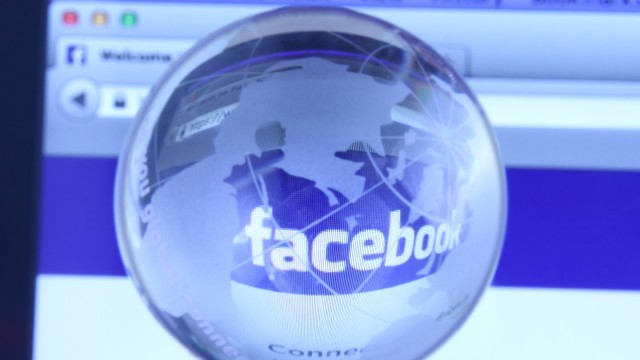 It’s not like we all expected Facebook to be a paragon of privacy, but a new paper shows the social media king is keeping track of every time you write something – and then not post it.

Studying the habits of 3.9 million English speaking Facebook users, the paper shows that 71% will leave part of their post on the cutting room floor, or just not post at all. People with more “boundaries”, and males, are the more likely groups to have a last-minute retraction. 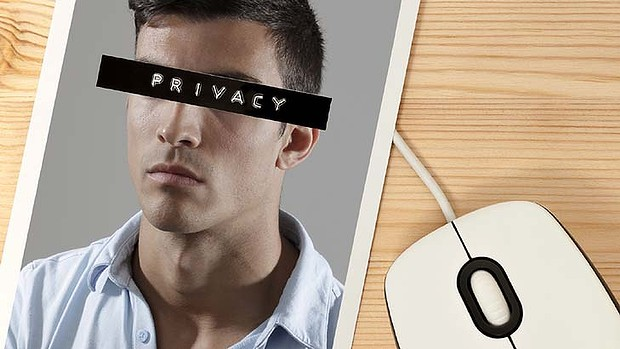 On March 12 2014, the way Australian organisations will have to handle online privacy is going to change significantly. We investigated whether these organisations are ready and found in most cases, they’re nowhere near.

The introduction of privacy principles mean organisations will have to update their privacy policies and risk management protocols. If they combine the principles with best practices for responding to a data breach, they’ll need to have a cultural rethink in the collection, storage, use and dissemination of information which personally identifies customers. 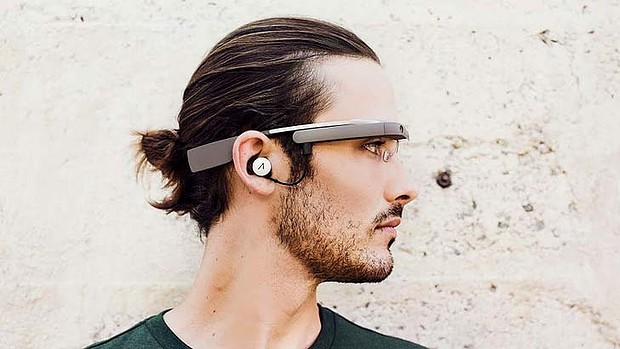 Google Glass has announced updates to the software in its internet-linked eyewear to allow users to snap pictures by winking.

The new feature, which promises to escalate privacy concerns already being voiced about the high-tech gadget, came as one of an array of improvements.

“We’ve got a new setting that lets you quickly and easily capture the moments you care about with a simple wink of the eye,” Google Glass posted on its Google+ page on Wednesday.

“We’re starting with pictures, but just think about what else is possible,” the message continued.

Notions put forth included Glass wearers someday paying for cab rides by winking at meters or buying something in a shop with a blink.

Earlier this year, an app called “Winky” was released for Glass that also let users take a photo by simply winking an eye.

At that stage, Glass only took photos by users tapping on its touch pad or saying “OK Glass, take a picture.”

Other updates included letting owners lock eyewear so it can’t be used unless a person knows the right “handshake” of swipes and taps. 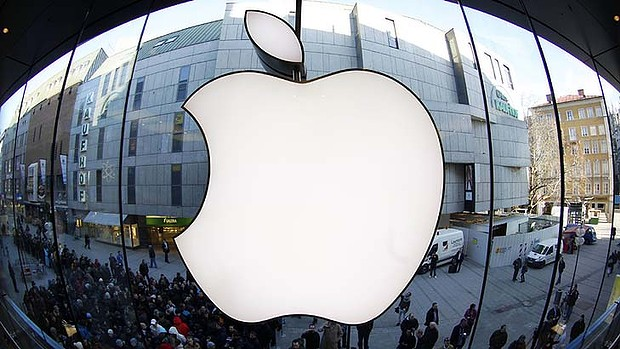 A woman was shocked when she received two nude photos of herself by email. The photos had been taken over a period of several months – without her knowledge – by the built-in camera on her laptop.

Fortunately, the FBI was able to identify a suspect: her high school classmate, a man named Jared Abrahams. The FBI says it found software on Abrahams’s computer that allowed him to spy remotely on her and numerous other women.

The iSight camera was designed to prevent this, said Stephen Checkoway, a computer science professor at Johns Hopkins and a co-author of the study. “Apple went to some amount of effort to make sure that the LED would turn on whenever the camera was taking images,” Checkoway said. The 2008-era Apple products they studied had a “hardware interlock” between the camera and the light to ensure the camera couldn’t turn on without alerting its owner.

But Checkoway and his co-author, Johns Hopkins University graduate student Matthew Brocker, were able to get around this security feature. That’s because a modern laptop is actually several different computers in one package. “There’s more than one chip on your computer,” said Charlie Miller, a security expert at Twitter. “There’s a chip in the battery, a chip in the keyboard, a chip in the camera.”

MacBooks are designed to prevent software running on the MacBook’s central processing unit (CPU) from activating the iSight camera without turning on the light. But researchers figured out how to reprogram the chip inside the camera, known as a micro-controller, to defeat this feature. 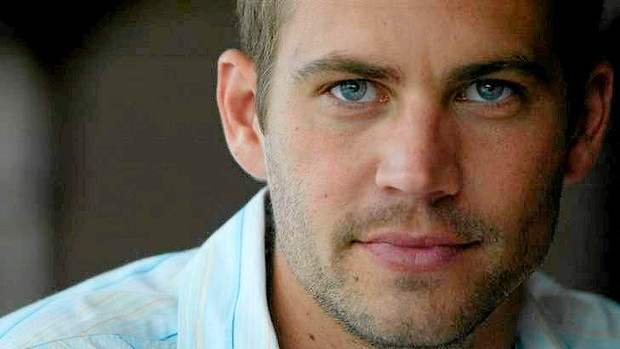 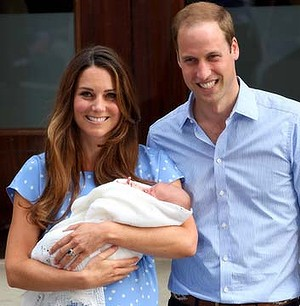 The late actor Paul Walker was the year’s top-trending search, the company said on Wednesday.

“Royal baby” was the third most popular Google search in Australia this year.

The 40-year-old star of The Fast and the Furious movies died in late November when the sportscar  he was riding in smashed into a tree.

Another showbiz death, that of actor Cory Monteith, propelled the Glee star to the second top-trending search of the year. He died from a drug overdose on July 13, aged 31.

In a welcome break from the morbid top two, “Royal Baby” was the year’s third top-trending search.

Prince George, the son of the Duke and Duchess of Cambridge, arrived in July, nine days after Monteith’s death.

Rather, the list contains the terms that have experienced the largest increase in search volume over the year.

RFS, the acronym for the Rural Fire Service, was the sixth most popular search, spurred by bushfires which ravaged parts of NSW in September and October.

The AEC (Australian Electoral Commission) placed seventh, as Google users turned to the search engine to find out how to vote in the September election.