Classic video games from the 1970s and 1980s have been put online by the Internet Archive and can be played within a web browser for nothing.

The collection has launched with games from five early home consoles, including the Atari 2600 and Colecovision.

The games do not have sound, but will soon, the Internet Archive said

Well-recognised titles such as Pacman, Space Invaders and Frogger are all in the archive – with more consoles and games expected soon.

Microsoft came out on top in a brand survey conducted by Forrester Research, beating Apple because of Microsoft’s ubiquity in consumers’ lives and its cross-generational appeal.

Microsoft came out the winner, with Apple in second, Sony in third and Samsung in fourth place.

More than 1bn Android devices to ship in 2014

The number of smartphones and tablet computers shipped with Google’s Android operating system will break the 1 billion barrier this year, research group Gartner said on Tuesday.

up 26 percent on last year, with the strongest demand in emerging markets

Apple’s iOS and Mac OS operating systems are expected to be in 344 million new iPhones, iPads and Macs this year, Gartner added, representing a 28 percent jump on the number of devices shipped in 2013.

Microsoft’s Windows operating system, which dominates the PC and notebook segments, is forecast to be in 360 million new devices, up from 328 million in 2013.

Intel is scrapping the McAfee name, roughly three years after it spent $7.68 billion to acquire the security giant

Brian Krzanich, CEO of Intel, announced that as new products are introduced, the McAfee brand name will be phased out and branded Intel Security.

“The shield – which represents the core values of security and protection – will remain. The re-branding will begin immediately, but the transition will take up to a year before it is complete.”

will launch later this year have been unveiled in Las Vegas.

The machines make chocolate and sugar-based confectionery shaped in ways that would be difficult to produce using traditional methods.

The smaller one, Chefjet, is limited to monochrome creations, but the larger Chefjet Pro can create multicoloured objects.

also has a new $10,000 model that prints ceramics and another $5,000 one that creates multi-coloured plastic objects

Adverts on Yahoo’s homepage were infected with malware designed to mine the Bitcoin virtual currency, according to security experts.

Yahoo confirmed that for a four-day period in January, malware was served in ads on its homepage.

Experts estimate that as many as two million European users could have been hit.

“The first one to guess the right number gets 25 bitcoins and if you have a large volume of computers guessing in a co-ordinated way then you have a more efficient way of making money,” he added.

Other than a computer running slower, victims will be unaware that their machine is being used in what could become known as a “bitnet”.

Since bitcoins have risen in value – one bitcoin is now worth £1,000 – it is becoming a lucrative market for online criminals. 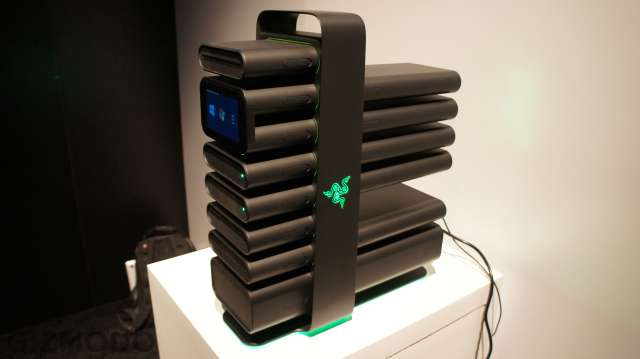 Building your own computer is generally reserved for the hardcore, the devoted, the geeky. But with Razer’s Project Christine, it’s as easy as playing with Lego. Really big, actively mineral cooled Lego. Also it looks like a badass rack of rockets or something, which is cool as shit.

Product Christine is, at its most simple, a modular desktop PC. So are most desktop PC’s but Razer’s execution is simple, pretty, and just all around awesome. Basically, the tower’s spine contains all the PCI slots, and each different oval-ish bar coming off of it is its own component. Video cards, SSDs, CPUs, whathaveyou. They’re all mix and match with a few simple snaps.

5 Tech Products That Will Be Dead in 5 Years 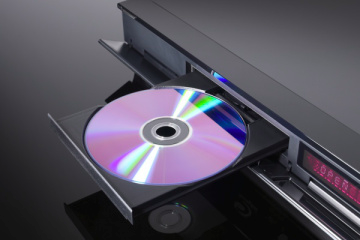 With the speed of innovation in the tech industry, we can’t know every piece of technology that will fill our everyday lives in five years, but we can predict what won’t last. As smartphones begin to render low-end cameras obsolete and Netflix continues to upend the DVD and Blu-ray market, it’s clear the technology landscape will look dramatically different in the near future. 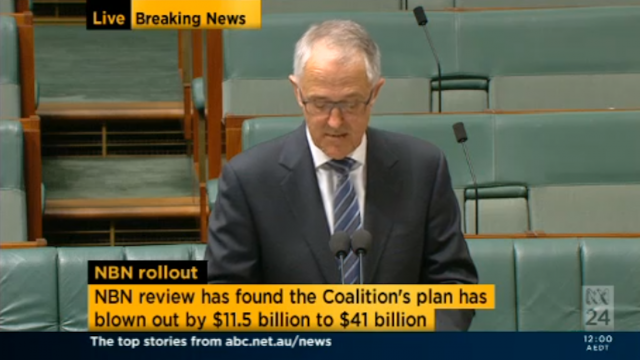 While the rest of the world surges by with internet speeds that boggle the mind, Aussies sit on the bottom of the world jealously watching on with download speeds often below 24Mbps, according to a study out of the Government.

The survey, commissioned by Communications Minister Malcolm Turnbull, found unsurprisingly that most Australians still have paltry internet download speeds when compared to the rest of the world. 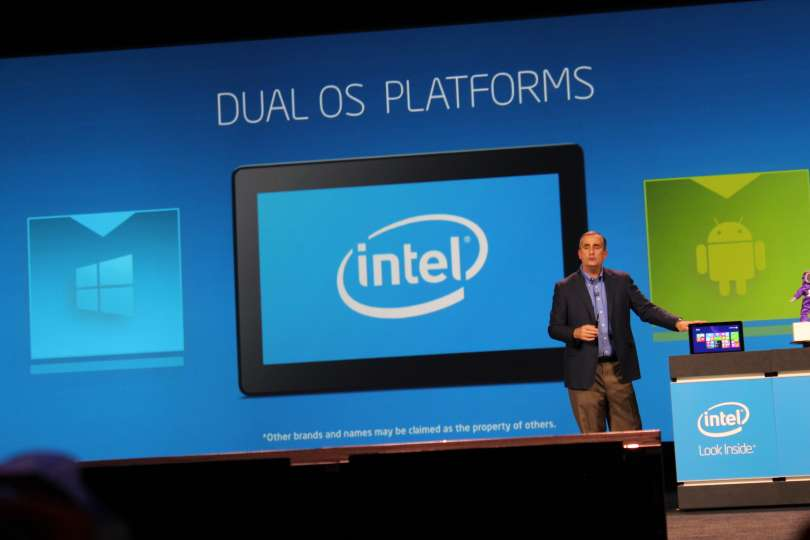 Anyone who’s tried it can tell you that cohabitation is hard. But Intel’s hoping that those Odd Couple hiccups can be overcome with its Dual OS project, which puts Android and Windows in the same, dual-booting PC. Felix, meet Oscar.

Here’s what Intel is promising: the ability, with the push of a button, to switch between Windows and Android. It’s supposed to be a seamless experience, and a secure one, thanks to Intel’s commitment to device protection.

Your Next Soft Drink Could Come With Internet Access

Looks like the way we drink soda is about to get a whole lot smarter — or, at the very least, more connected. OpenStack Engineering Manager Alavaro Lopez Ortega stumbled across the fact that The Coca Cola Company recently registered no less than 16 million MAC (media access control) addresses. The question is: What exactly is Coke planning on doing with that much networked hardware?