Since surfacing in 2008, the malware has become a serious threat with Google discovering some 11,000 domains hosting the applications in 2010

Fake anti-virus can be difficult to remove and can lock down advanced booting options, block process monitors and disable or remove legitimate anti-virus present on the infected machine.

The perpetrators of those attacks typically supplied the decryption key after payment and maintained contact with victims to ensure the viability of their business models. The ransom fee typically increased by $1000 for each day payment was delayed.

Users and organisations can help avoid these attacks by patching all software on their computer; using strong passwords for services such as remote desktop; backing up regularly to air-gapped storage; avoiding demands to enter card details into applications or websites, and where possible not downloading unsigned applications.

Download malwarebytes – What we use at Aussie Tech Heads

Verbatim has released its new Store ‘n’ Go OTG USB Drive. It is designed for OTG-enabled portable devices such as smartphones and tablets.

OTG is an extension of the USB specification that supports direct connections and communications between OTG-enabled devices when a PC is not available.

This relationship now makes it possible for Paycorp clients to use PayPal in PCI DSS-compliant transactions. For example, PayPal payments will be integrated into some of Paycorp’s existing payment solutions including RentPay – the system used by many real estate agents to process rent payments.

Apple buys back US$14 billion of shares in two weeks

With the latest round of repurchases, Apple has bought back more than $40 billion of its shares over the past 12 months, which Cook said was a recordfor any company over a similar span.

“It means that we are betting on Apple,” Cook said.

After April 8, Office 2003, which debuted on Oct. 21, 2003, will no longer receive security updates, no matter which flavor of Windows it’s running on

Coincidentally, Microsoft will also stop serving patches to Office for Mac 2011 Service Pack 2 (SP2) on April 8, and require all users of the OS X edition to run Service Pack 3 to receive and install security updates.

Minecraft-maker Mojang has stepped in to prevent the making of a film set in the game’s block-built world.

But barely a day after the project had been launched, it was cancelled with no explanation by its creator.

Mojang founder Markuss Persson later posted a message on Twitter to explain why it was shut down.

“We don’t allow [half-a-million-dollar Kickstarter projects] based on our [intellectual property] without any deals in place,” wrote Mr Persson, also known as Notch, in a tweet. 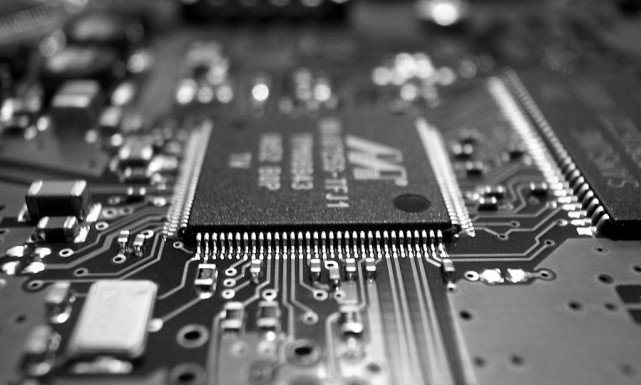 In true Inspector Gadget, self-destructing message fashion, military research organisation DARPA is keen to develop microchips that can “vanish” on command. Such devices would be useful in technology that risks being lost — and subsequently captured — in the field.

The initiative is part of DARPA’s “Vanishing Programmable Resources” or VAPR program, which “seeks electronic systems capable of physically disappearing in a controlled, triggerable manner”. Rather than compromising on performance or features, the disintegrating components must be “comparable to commercial-off-the-shelf electronics”… just with the option to flick the kill switch.

Great, Hackers Can Use Snapchat To DoS Attack Your Phone 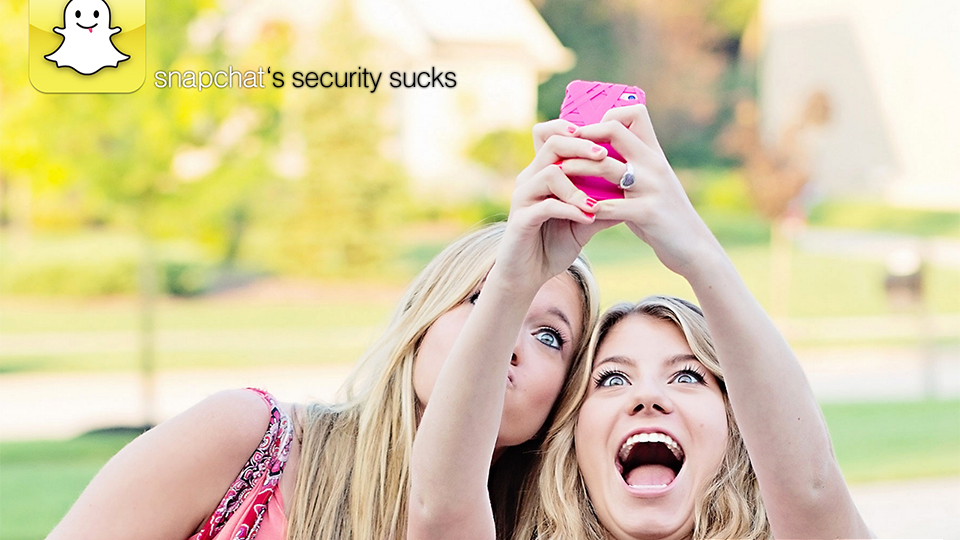 When it comes to security, this hasn’t been Snapchat’s year. First hackers leaked a massive amount of private user data; then we discovered how dumb easy it is to circumvent Snapchat’s anti-robot feature. Now, cyber security researchers have shown that Snapchat can be used to launch a denial-of-service attack that freezes your smartphone, according to the L.A. Times. 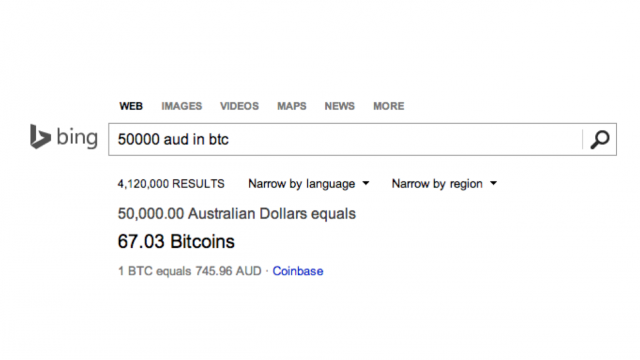 Here’s something Bing does that Google doesn’t: the Microsoft search engine will now convert Bitcoin into most international currencies, including Australian dollars.

Bing uses one of the world’s largest Bitcoin exchanges, Coinbase, for the currency conversions. 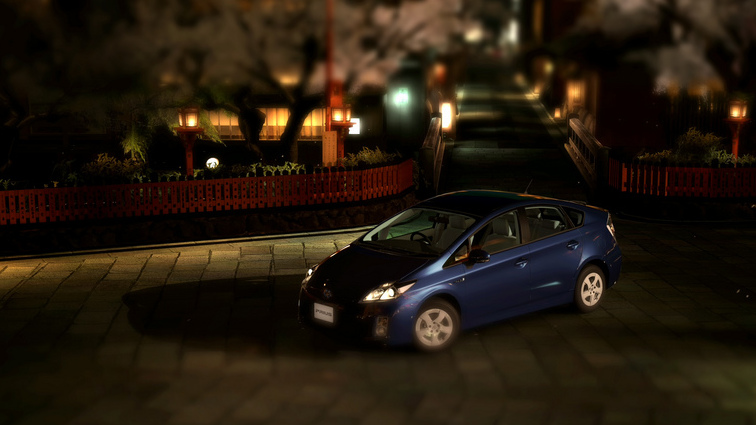 Toyota is recalling 1.9 million Prius hybrids to fix a serious bug in the engine control unit that can cause transistors to overheat — and potentially cause the hybrid system to shut down while driving. The bug can see the car revert to failsafe mode in the case of overheating, and it can still be stopped — but it sure needs fixing.

Queensland Passing New Laws To Crack Down On ‘Facebook Parties’ 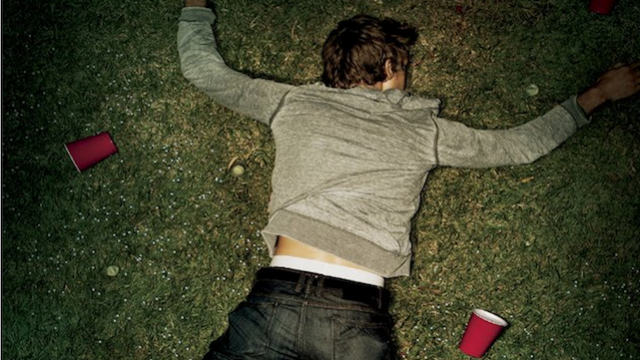 If you’re caught running or attending an “out-of-control” party, or “Facebook party” as it’s being renamed under these new laws, you’ll face a maximum penalty of 12 months jail or a fine of $12,100. If police experience resistance, or “aggravated and violent circumstances” as it’s described, that fine goes up to $18,150 or a penalty of three years in jail.

Worse still, parents of party hosts may be dragged into the mix and face the same jail term or fine amount as the kids organising or attending the parties under the new law.

It’s a little vague calling these events “Facebook parties”, considering that you don’t exactly need the Facebook platform to host a party that can get out of control.

This Fish Is Driving Its Own Motorised Aquarium

It’s always a good idea to give your pets lots of exercise and freedom. But how does that work with fish that are reliant on a tank full of water to live? That’s easy; you just strap its aquarium to an RC car and rig up a device that lets the fish steer.

Sound crazy? Of course it does, but that’s what makes this hack so great. And you might be wondering how the folks at Studio Diip taught this goldfish to manipulate a tiny steering wheel. But that’s not how they did it. Instead, a webcam perched above the tank tracks the fish’s position, and whichever side it swims to is the direction the RC car goes.

It’s not clear as to whether the fish actually catch on to what they’re doing. There’s no footage of the RC car crashing into walls or rolling off the edge of a staircase. But with enough patience you can probably train a goldfish to come for dinner, via some Pavlovian-style conditioning. Or just be entertained at this thing randomly cruising around your home. 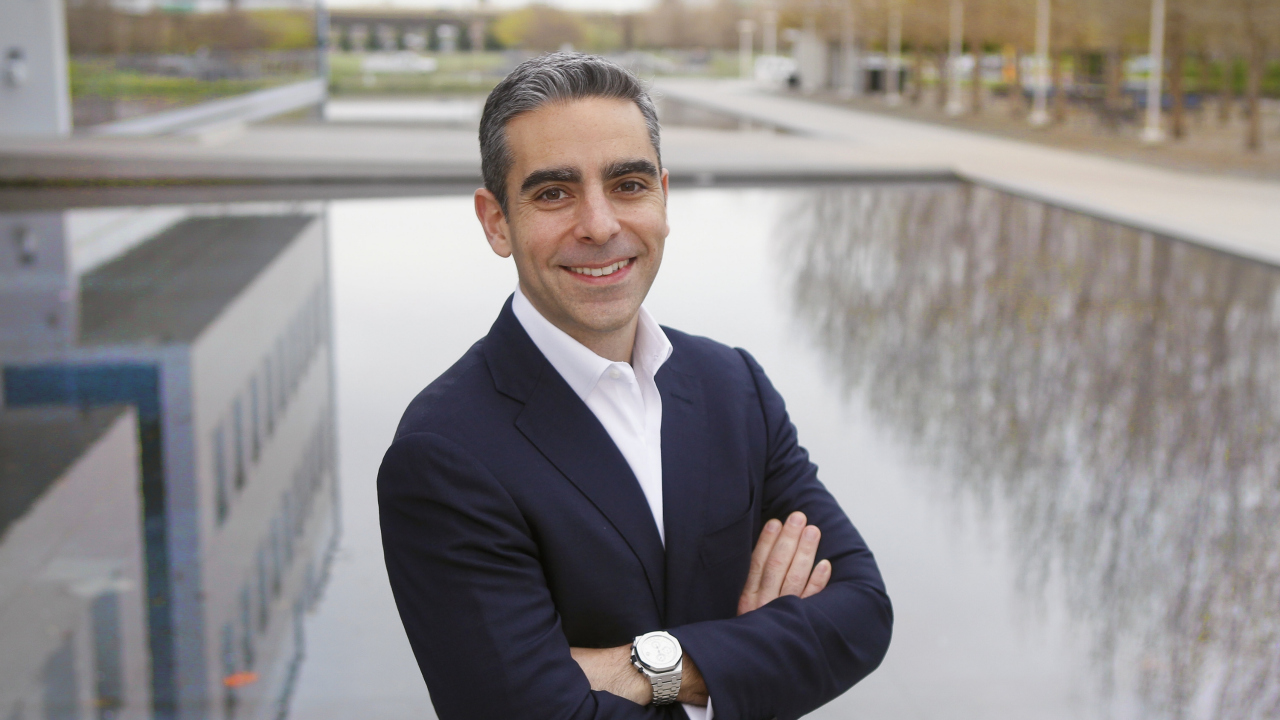 When you own a company specialising in online payments, the constant threat of hackers and phishing schemes is an inescapable part of the job description. So it’s hard not to experience schadenfreude in the fact that PayPal CEO David Marcus’s credit card information got swiped recently and taken on a bit of a shopping spree. Oh, sweet irony.

Marcus tweeted about the problem earlier today, noting that the skimming probably happened sometime during his recent visit to the UK.

My card (with EMV chip) got skimmed while in the UK. Ton of fraudulent txns. Wouldn’t have happened if merchant accepted PayPal…

The card had an EMV chip, which is supposedly more secure than the magnetic strip currently found in most US credit cards. So naturally, Marcus took the opportunity to plug PayPal’s admittedly strong security measures. 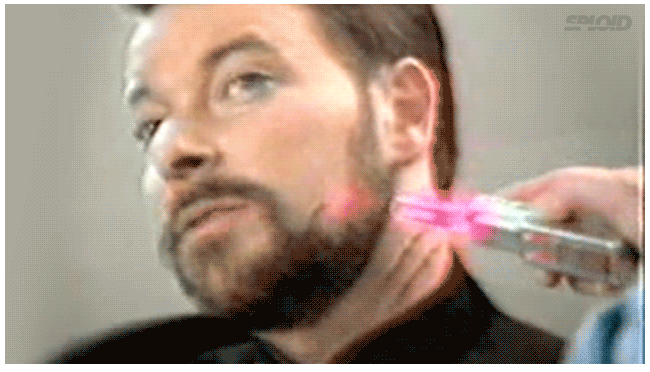 NASA and Houston-based company GRoK Technologies will work on the development of new “breakthrough products”, noninvasive medical technologies designed to “regenerate bone and muscle tissues”. It really sounds like something out of Star Trek, but “it’s not just sci-fi anymore”.

It’s not just science fiction anymore. All indications are that 21st century life sciences will change dramatically during the next several decades, and GRoK is working to define the forefront of a new scientific wave.

According to the press release, NASA is “interested in the potential these technologies present for regenerating bone and muscle.” It wants this tissue regeneration technology to help astronauts during long interplanetary travel, when they “are susceptible to developing osteopenia, which is a condition arising from the loss of bone and muscle mass and bone density.” 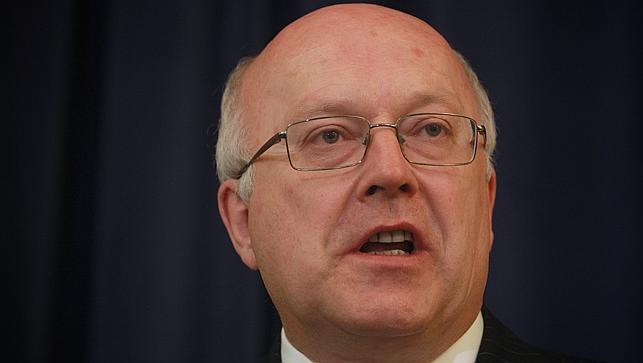 Copying a DVD movie you own to a tablet or smartphone could become legal for the first time in Australia if recommendations from a review of the country’s copyright legislation is adopted.

Attorney-General George Brandis publicly released the long-awaited review from the Australian Law Reform Commission on Thursday, a 474-page report that set out 30 recommendations aimed at modernising copyright law and reacting to the advent of new technologies.

But in what Senator Brandis called a “controversial proposal”, the ALRC recommended that Australia adopt ‘fair use’ provisions similar to the United States copyright system, which would allow consumers and businesses to use copyright works within reasonable works.

It would, for example, legitimise cloud computing and online digital video services which have working on a grey area of the law due to the lack of specific exemptions.