Smartphones and tablets will be able to transmit 4K video directly to big screens next year now that mobile chip maker Qualcomm has acquired Wilocity.

Wilocity makes chips based on WiGig technology, which wirelessly transfers data between devices at speeds of up to 7Gbps (bits per second) over a limited distance.

Qualcomm will integrate that technology in its 64-bit Snapdragon 810 mobile chip, it said Wednesday when it announced the acquisition. The first smartphones and tablets with WiGig will ship in the second half of next year,

WiGig could spell the end of HDMI ports in mobile devices and also eliminate clutter and connectors required to transfer data or 4K video. WiGig is faster than Wi-Fi 802.11ac and LTE mobile broadband technologies, which are already in Snapdragon chips.

“To date, the bulbs were only available to Kickstarter backers and select customers as the company scaled to meet the overwhelming demand,” said a statement from LIFX.

LIFX said the internet-connected LED bulb is self-contained and plugs into standard light sockets. The iOS and Android apps then allow the user to control “over 16 million colors, dimming, scenes, individual lights, groups of lights”, as well as put on effects such as “music visualisation, candle flicker and lava light”.

The lights also have an “open API platform so developers can freely develop apps and use cases to support the growing need for smart lighting throughout the world”, according to the manufacturer.

Magento Go is Shutting Down on February 1, 2015

The service counted around two million users earlier in the year, a user base that was expected to double in size as citizens register to lodge their tax returns for the 2013 financial year.

The Tax Office today advised of an “error 5077” with the system, which was preventing users from lodging their tax returns and accessing their accounts.

The Tax Office hinted in a Facebook post the technical issues were associated with “errors with the authentication process”, meaning users had difficulty verifiying their identity, and advised against repeated attempts.

Microsoft’s court-order based seizure yesterday of 22 domains operated by dynamic domain name service provider No-IP has been criticised as overkill and draconian after it shut off millions of legitimate users.

The domains in question were accused of hosting and spreading the Bladabindi and Jenxcus malware. Microsoft succeed in persuading a United States federal court that No-IP was sanctioning this, and therefore should lose control over its DNS.

“To go after 2000 or so bad sites, Microsoft has taken down four million,” the No-IP spokesperson said

the company is suggesting that customers create new hostnames on the remaining five domains that are still operating.

$100,000 USD up for grabs at PayPal and Braintree Sydney Hackathon

During the Sydney Battle Hack, developers will be tasked with building a mobile application that solves a

local problem of their choice and incorporates the PayPal API or Braintree SDK. Developers can compete

as individuals, as a team or find people to collaborate with on the day, with  to a team.

24-hour hackathon in Sydney on July 26 and 27, where developers compete for the chance to win a

trip to Silicon Valley and $100,000 USD. The hackathon is part of the global BattleHacks competition that

visits 14 cities around the world before culminating at the World Finals event in November. 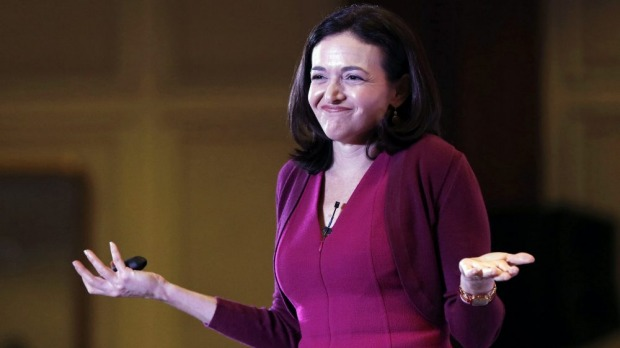 The company altered the emotional content of feeds of nearly 700,000 users for a week in 2012, giving some sadder news and others happier news in a study aimed at better understanding “emotional contagion”.

The research, published last month, has prompted online anger and questions about the ethics of the research and forced Facebook on the defensive.

It was an experiment as part of product testing, Sandberg told a women’s business seminar in New Delhi when asked whether the study was ethical.

“We communicated really badly on this subject,” she said, before adding: “We take privacy at Facebook really seriously.”

The study by researchers affiliated with Facebook, Cornell University and the University of California at San Francisco, appeared in the June 17 edition of the Proceedings of the National Academy of Sciences.

In the study, Facebook showed more positive or more negative posts in users’ feeds to see how this affected their mood – all without their explicit consent or knowledge.

The results indicate “emotions expressed by others on Facebook influence our own emotions, constituting experimental evidence for massive-scale contagion via social networks”, the researchers concluded, and noted emotion was relevant to human health.

Given Facebook’s billion users and widespread influence, the experiment has raised worries over its ability to influence users’ moods and thinking. 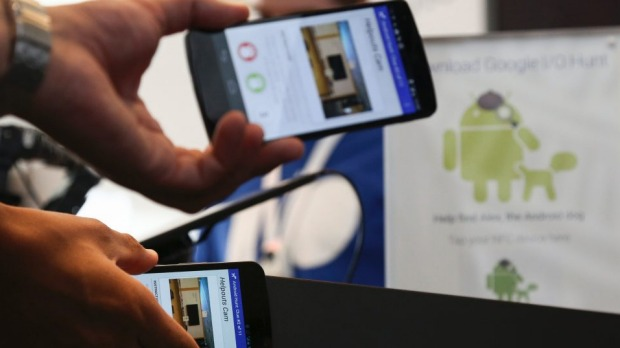 The majority of Android smartphone and tablet users do not need to install anti-virus and other security apps to protect them, despite dire warnings from security companies selling such products, Google’s head of Android security says.

Adrian Ludwig, the lead engineer for Android security at Google, said there was “a bit of a misperception” in how the company reviewed apps for its Google Play store in comparison with other stores.

He also said those who used security software on their phones would likely get no protection from it.

“I think … paying for a product that you will probably never actually receive protection from is not a rational reduction of risk – but people buy things for lots of reasons.”

Mr Ludwig said every Android app goes through an automated system that checked for issues, and verified apps before they were made available on the app store.

“By the time a user goes to install an app they’ve had … the best review of that application that is possible,” he said.

The risk of potentially harmful applications ending up on users’ devices was therefore “significantly overstated” and the actual risk of a damaging app being installed was “extraordinarily low”, he said. 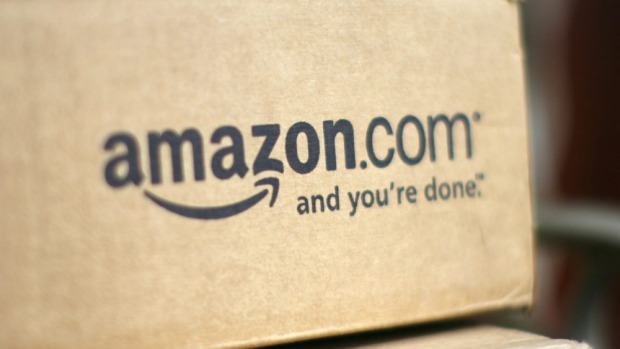 Amazon could be sued by US regulators over claims the online retailer failed to get customer consent for mobile-application purchases made by children.

Amazon is prepared to fight a Federal Trade Commission lawsuit if it is filed, the company said in a letter. FTC staff have been authorised to sue the company if it doesn’t agree to certain terms, according to a copy of the letter, which was obtained by Bloomberg.

“It’s an understatement to say that this response is deeply disappointing,” the company said. “No one is more focused on creating a great experience for customers than Amazon.”

Amazon said that the FTC is seeking similar settlement terms to a January accord with Apple, which the agency accused of allowing children to ring up charges while playing games on mobile devices. Under that deal, Apple had to refund at least $US32.5 million to consumers for charges in mobile applications and change its billing practices to ensure customers consent to purchases. 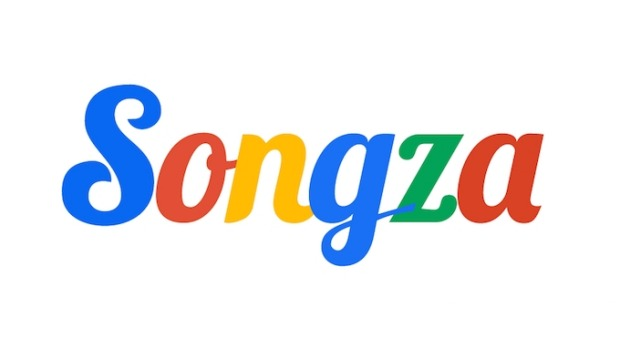 Google says it has bought Songza, a free online streaming music service that recommends tunes based on what people might be in the mood to hear.

Financial terms of the deal weren’t disclosed, but unconfirmed online reports valued the deal at around $US15 million ($16.23 million).

“We’re thrilled to announce that we’re becoming part of Google,” Songza said on its website.

“We can’t think of a better company to join in our quest to provide the perfect soundtrack for everything you do.”

Songza says no immediate changes are planned for the free service, other than making it faster, smarter, and “even more fun to use.”

Songza suggests playlists based on where people are and what they are doing, such as starting a day at home, grinding away at an office, or out exercising.

It has applications tailored for mobile devices powered by Apple or Google-backed Android software.

Songza features that have resonated with users will be woven into Google Play Music and YouTube where possible, the California-based technology titan said in a post at its Google+ social network.

Release date expected in the Fall. Apple’s 2014 iPhone is expected to include a larger redesigned form factor, with 4.7″ and 5.5″ diagonal screens. The 4.7″ model will be introduced first around September, with the 5.5″ model following later.

Apple has been experimenting with a wide variety of screen sizes, with the majority of rumors solidifying around a range of 4.7 inches and 5.5 inches, bringing the next iPhone in line with competing Android and Windows phones that have all adopted larger displays.

Apple acknowledged high consumer demand for phones with larger displays in one of its own internal presentations, and based on that evidence, it seems clear the company is planning to address the growing segment of market that desire bigger phones.