Intel claims 3D NAND memory will help it deliver SSDs with a massive 10TB of storage within the next two years.

3D NAND has been developed in conjunction with Micron, and allows for the stacking of multiple layers of NAND memory on a single die 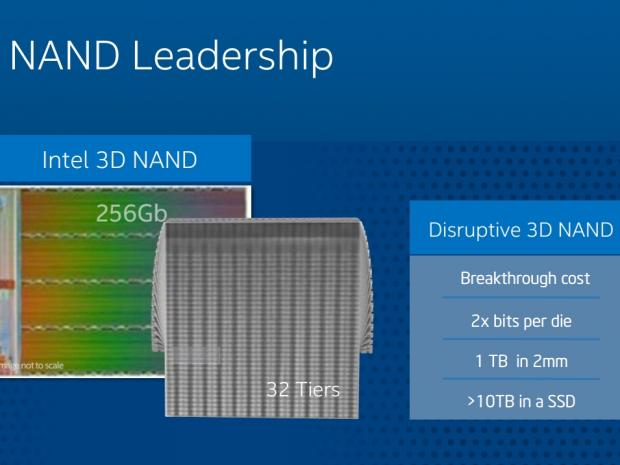 Recharge your phone in 30 seconds?

Using nano-technology to synthesize artificial molecules, Tel Aviv-based StoreDot says it has developed a battery that can store a much higher charge more quickly

the prototype is currently far too bulky for a mobile phone, the company believes it will be ready by 2016 to market a slim battery that can absorb and deliver a day’s power for a smartphone in just 30 seconds

the fast-charge phone would cost US$100-$150 more than current models and would ultimately be able to handle 1,500 recharge/discharge cycles, giving it about three years of life 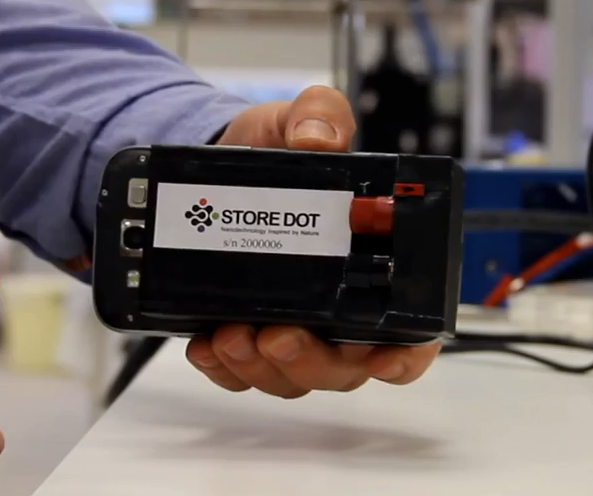 No more ‘free’ apps in the Apple App Store

a little ‘in-app purchases’ label appears under any app that makes use of this facility.

Earlier this year, Google removed the word ‘free’ from its listings, after the European Commission ruled that “games advertised as ‘free’ should not mislead consumers about the true costs involved”.

Earlier this year, Apple paid back US$32.5 million to customers who were charged for unauthorised in-app payments, following an investigation by the US Federal Trade Commission. 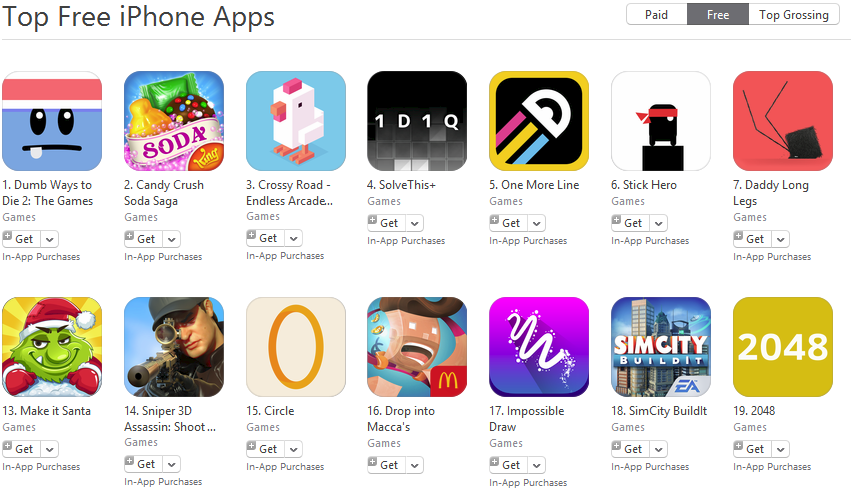 Coles has been reselling a Windows tablet for just $89, in a sign of Microsoft’s fight-back against Google in the budget device space.

advertising the Pendo Pad 7 Inch Touch Screen yesterday in its catalogue, which was valid until 25 November. It is unclear if the offer is still on.

The Coles advertisement listed the Pendo Pad 7 with Windows 8.1, an Intel Atom Quadcore CPU, one year of access to Office 365 Personal and 16GB memory.

While Coles did not list any other specifications in its catalogue, on the Pendo web site the vendor lists a 7 inch Windows tablet with an Intel Baytrail Z3735G CPU, with 1GB RAM, 2,600 mAh battery, Bluetooth, 0.3MP front camera, no rear camera, Mini HDMi, Micro USB, Micro SD Card and weighing 262 grams.

In a blog post, Microsoft Australia’s market development manager for education, Ray Fleming, wrote that the cut-price Pendo tab was “just one of a few surprises that I have seen this year, as more and more low-cost laptops, tablets and convertibles (tablets with detachable keyboards) have been appearing. 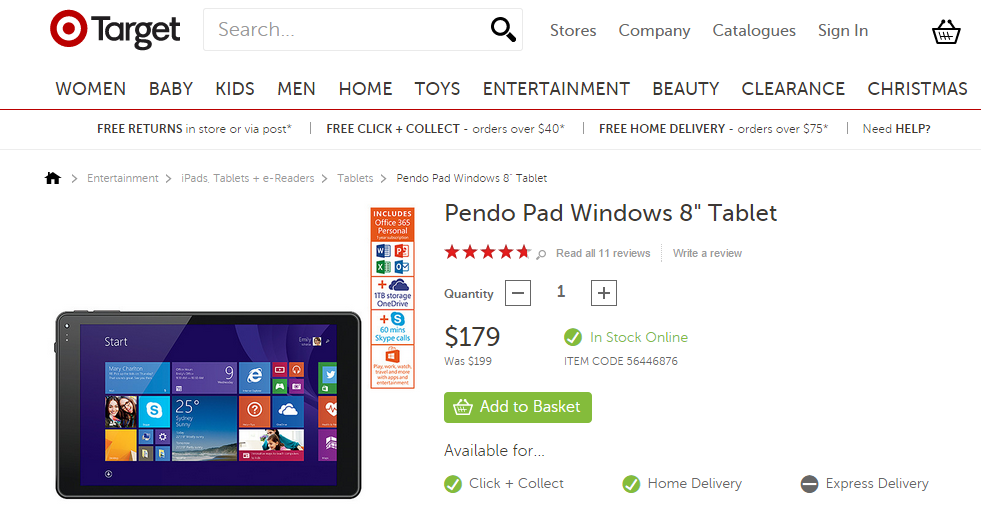 The device lands in budget territory where the likes of Acer, De ll and Asus have been pushing Chromebooks priced between $318 and $399.

The Atlas X1510 will be available in December from Kogan’s online store. 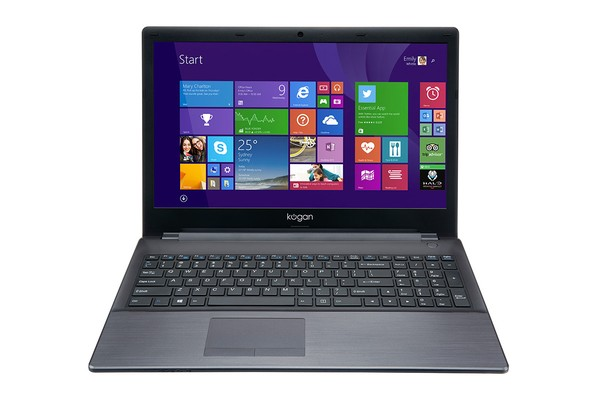 The Federal Government today launched a new website aimed at providing a secure way of reporting cybercrime incidents such as identity theft and online fraud.

Dubbed ACORN (Australian Cybercrime Online Reporting Network), the website will enable the public to report cases of cybercrime and also offer information to the public on how to avoid such attacks.

Filling out the cybercrime reporting form will take about 15 minutes, the minister said.

The Government spent just over $1.5 million on the project, and expects to spend a futther $930,000 to promote the site.

The site has been built with “proper safeguards” in anticipation that people will attempt to hack into it, an Australian Crime Commission spokesperson said 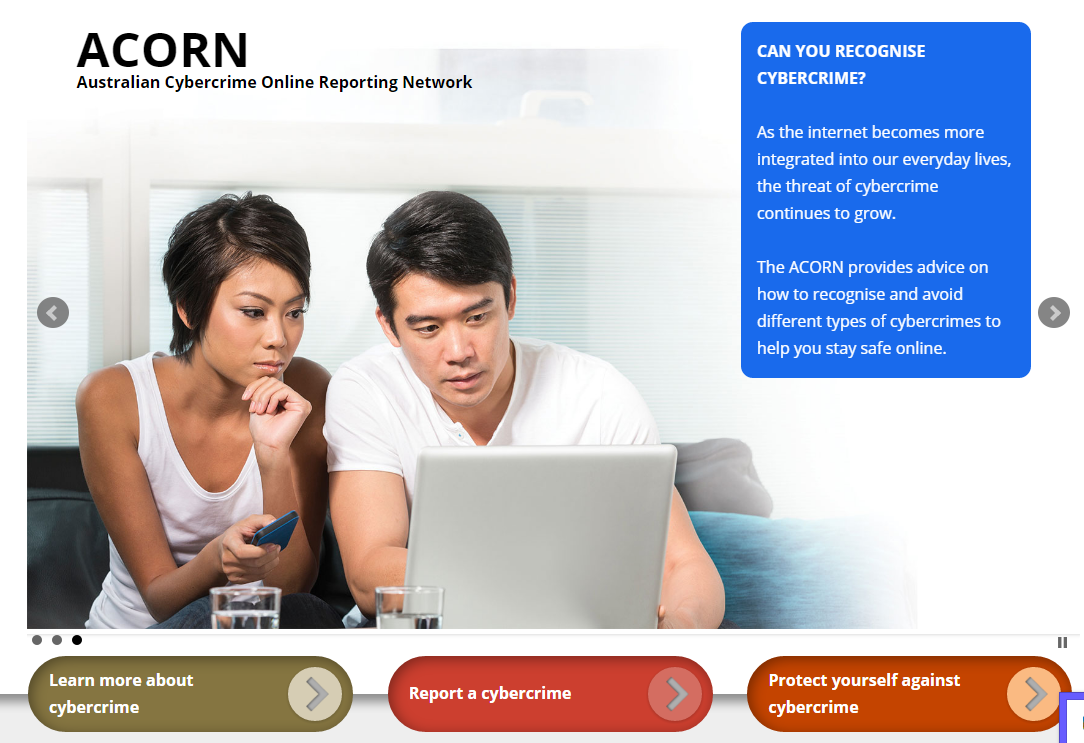 Queensland’s Transport and Main Roads has taken the first steps in a large-scale effort to overhaul its ageing core registration and licensing system in favour of a more agile and less customised approach.

The department first signalled its intention to move away from the IBM mainframe that runs the state’s Transport Registration and Integrated Licensing System (TRAILS) in 2012.

The system is the largest repository of information about Queensland citizens in the state – it currently manages around 3.4 million driver licenses, 4.6 million vehicle registrations and around $2.8 billion in revenue.

TRAILS lies at the heart of the department’s registration and licensing application suite. The system was developed in the 1990s and over time has become bogged down in a significant number of enhancements and extensions. 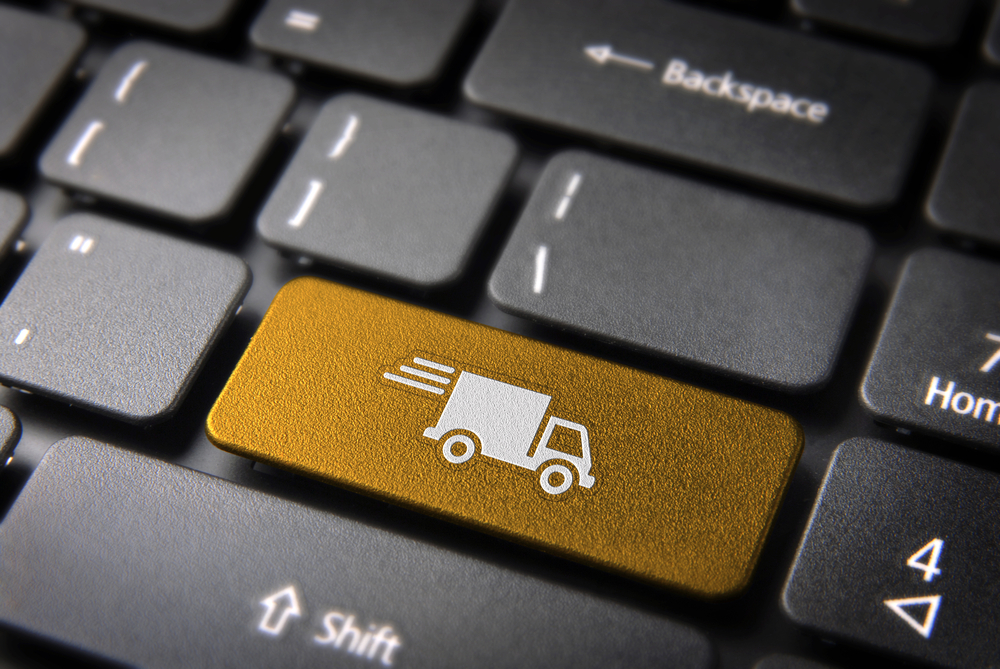 More than one million vinyl records have been sold in the UK so far this year – the first time the milestone has been achieved since 1996.

The Official Chart Company told the BBC it will soon launch a weekly vinyl chart.

Pink Floyd’s accolade as the fastest-selling vinyl release this century came thanks to just 6,000 sales – a tiny amount in comparison to the numbers amassed by digital formats. 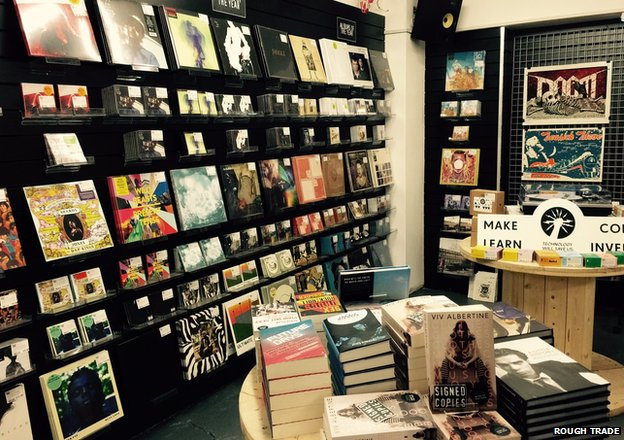 Universal Pictures are to make a film based on the life of Apple co-founder Steve Jobs, following Sony Pictures’ departure from the project last week.

The studio is reported to have paid more than $30m (£19m) for the title, according to the Hollywood Reporter.

Michael Fassbender is to play Jobs in the film, based on Walter Isaacson’s biography of the late entrepreneur.

Sony had bought the rights to produce a film based on Isaacson’s biography following Jobs’ death in 2011.

The studio has not explained why it pulled out, though it had reportedly struggled to fit the film into its schedule. 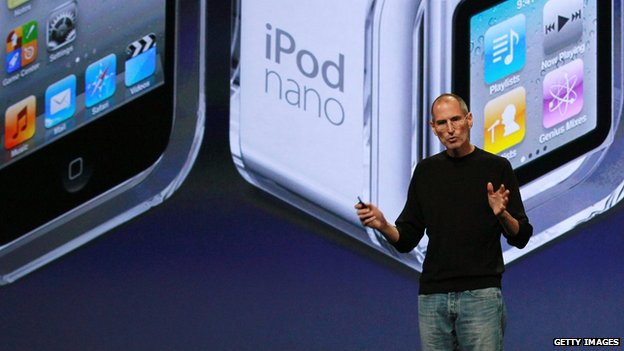 Google has unveiled a project that offers web users the option to pay to visit sites rather than see adverts.

Dubbed Contributor, users can pay a monthly fee of between $1 to $3 for ad-free sites.

When those who have paid their subscriptions visit a participating site they will see pixelated patterns replacing the adverts.

It has so far signed up a handful of websites, including ScienceDaily and Urban Dictionary, to test the system.

Others in the current trial include WikiHow, Mashable and Imgur. 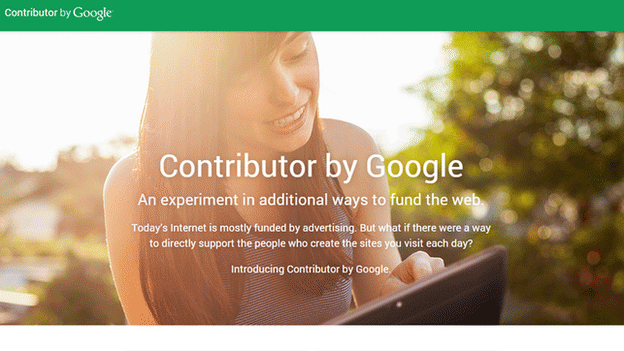