Apple’s iMessage and Facetime software both use end-to-end encryption methods to maintain the security of a user’s communications. WhatsApp also operates in the same way, thanks to a recent update to it’s security systems, allowing it to have the same near-uncrackable levels that Apple’s communication apps benefit from.

Snapchat is less secure, but due to the self-destructing nature of its transmissions, it’s still pretty difficult to monitor what’s happening on the network.

It’s plausible that all these networks could be opened up with a backdoor key created for a government body. But, seeing as both Apple and WhatsApp have been rather vocal about their attitude to ensuring user privacy, and both don’t actually hold the keys to unencrypt user messages anyway

Governments isn’t particularly known for managing to keep a tight grip on personal data in the modern age, so it’s a genuine concern that if a backdoor is opened to all our private communications, risks of a bigger and more damaging leack could be possible.

Links within the messages direct users to malicious pages that ask them to download files by entering CAPTCHA codes that then download the malicious ZIP files from file-hosting service SendSpace.

Once files are opened, the malware activates and communicates with the command-and-control servers, encrypts the users files, and “deletes a shadow copy” of the compromised machine, which prevents victims from restoring files from a back-up.

Its believed that 98.28 percent of recipients in the campaign are from Australia. 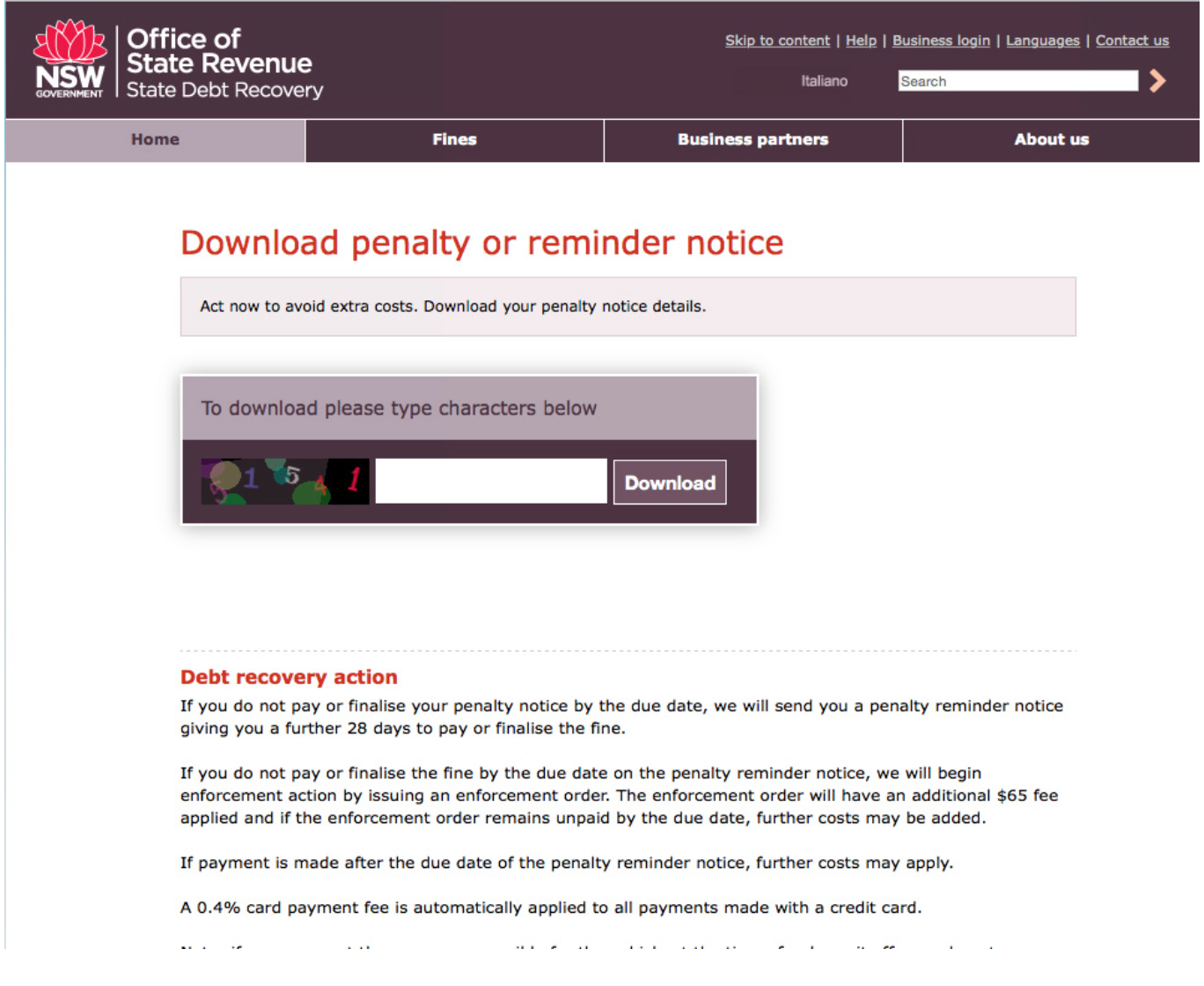 The bug was caused by computer systems accidentally adjusting the devices’ clocks to daylight saving time.

Subscribers to Virgin Mobile and Optus’ networks were affected.

The ABC news network reported that some customers set off for work without realising there had been a mix-up, causing earlier-than-normal traffic on the roads.

“I was thinking it does seem a little bit darker,” it quoted one Brisbane office worker as saying, who had arrived at work to find it closed.

Optus posted a message on Facebook, offering a free cup of coffee to subscribers who showed their smartphones to barristas at a city centre Brisbane cafe.

Virgin, by contrast, offered to deliver a meal to vulnerable people living in Australia if users uploaded pictures of their own earlier-than-normal morning lattes. 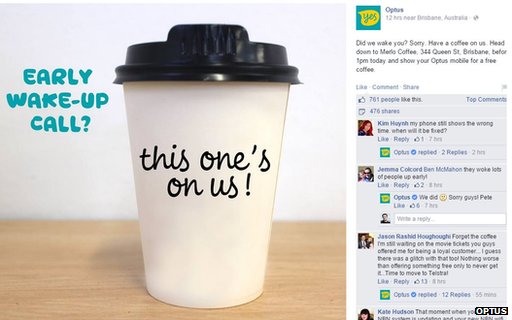