South Australia wants to become the first state to pass rules that would allow driverless cars on its roads, possibly within years

“Our legislation also needs to modernised. It’s a patchwork of over 55 years of amendments and is often unwieldy, overly prescriptive and blind to new technologies,” government said

“Our review of the legislation will identify obstacles that prevent the introduction of self-driving and highly automated cares on SA roads, while also maintaining existing high levels of road user safety.”

He highlighted the potential for driverless vehicles to improve road safety, traffic congestion, and to give the elderly and disabled greater freedom to move around.

He forecast fully autonomous cars would be used across the world in “in a few short years”.

t in the mining sector, fleets of autonomous trucks have offered a safe and efficient alternative to risky driving scenarios.

Internationally, a number of US states, including California, have passed laws that allow driverless cars on their roads.

The UK government is also trialling the technology in a handful of sites, but only on closed roadways, with a review of the country’s Highway Code due to to be released soon. 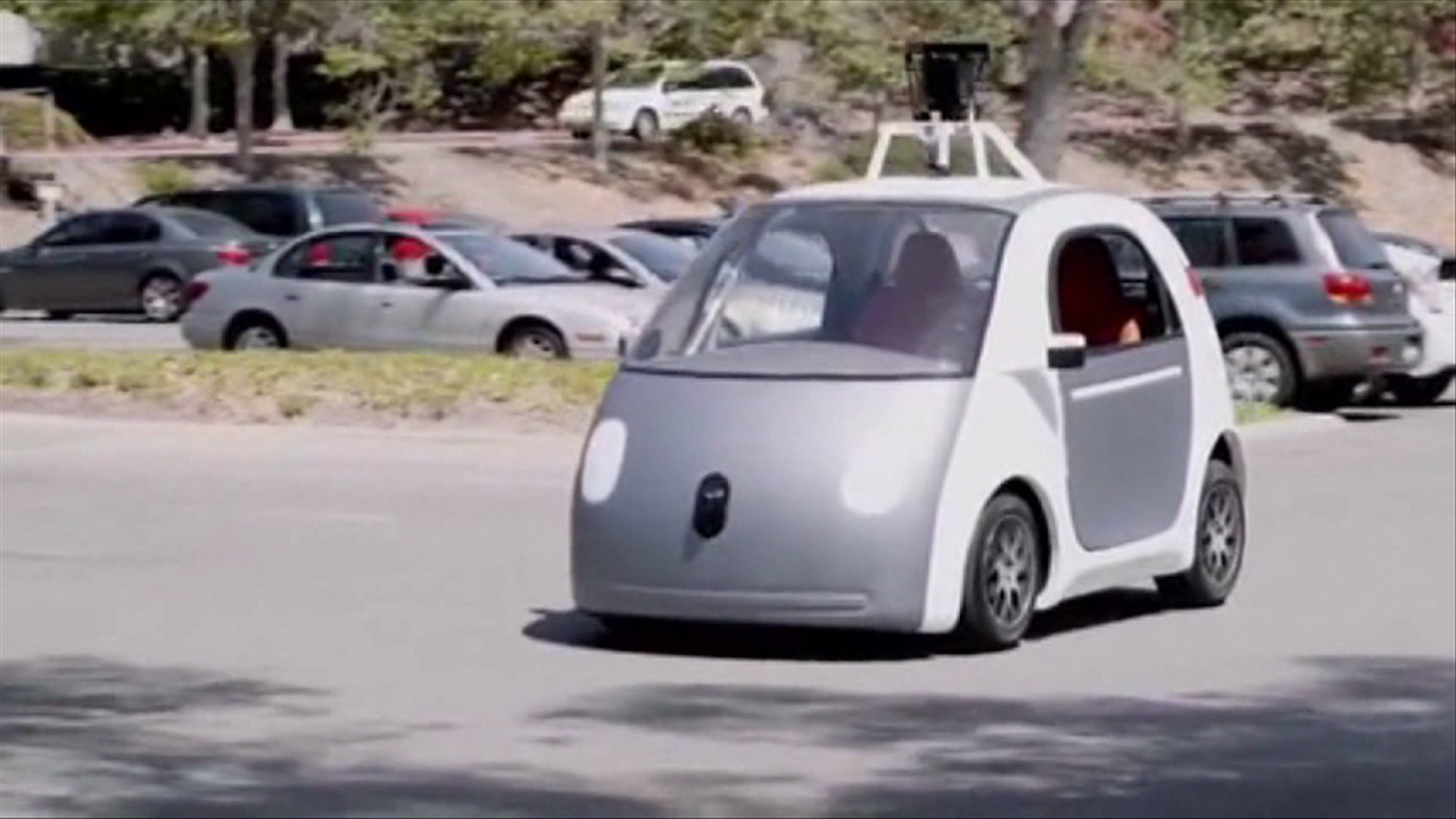 Apple is expected to host a launch event for the MacBook Air Retina in Cupertino either later this month or the beginning of next, according to reports.

The event will take place either on 24 February or early March, depending on which rumour you want to believe, and will also feature the release of iOS 8.2 and the final launch of the Apple Watch.

iOS 8.2 will bring important fixes to Apple’s mobile OS. However, arguably the more important feature of iOS 8.2 is it will, apparently, support the final version of the Apple Watch.

In order to try and boost its presence again, Apple will apparently launch a 12in MacBook Air with Retina display and reversible USB Type-C port, which is significantly smaller than the USB 3. As well as allowing interoperability with upcoming devices from other manufacturers, this would also allow the new MacBook Air to be even thinner than it is now. (9to5 has some concept art here).

Inside, the MacBook Air with Retina Display, there will apparently be an Intel Broadwell Core-M processor, which could improve battery life both due to the chip’s efficiency and by allowing fanless operation. This would also help reduce the thickness of the machine.

rumour is there will be a limited release of the new MacBook Airs in multiple colours, as seen on the 1999-2000 iBook series, the predecessors to the MacBook.

Tim Cook confirmed in the latest Apple results call that the Apple Watch will go on sale this April, however the February/March event could see Cook reveal the final version of the smartwatch, with particular focus on how its apps work.

iOS 8.2 – which is expected to be fully compatible with Apple Watch – will apparently go live at the same time, with the watch itself becoming available to pre-order ahead of general availability in April. 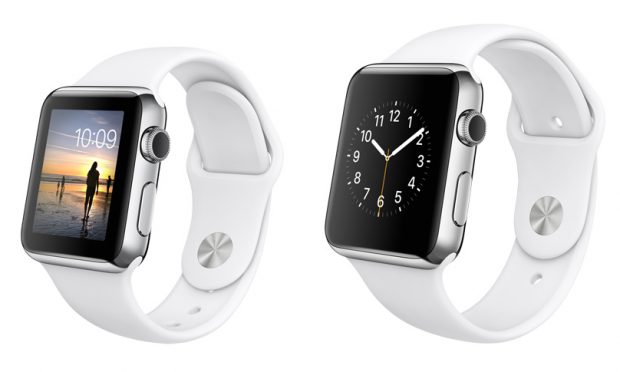 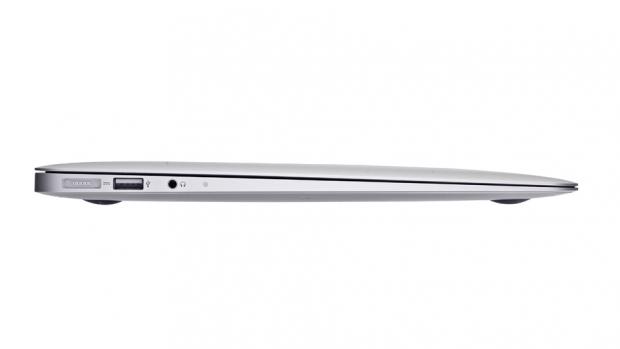 Victoria recorded the most number of software piracy settlements by businesses last year,

BSA The Software Alliance settled three-quarters of illegal software cases in 2014 with offending businesses in Victoria. The percentage is a dramatic increase from 2013, when Victoria was at 39 percent and was neck and neck with New South Wales, with 38 percent.

he BSA’s 12 settlements last year added up to an estimated $825,000 worth of software. All businesses in those cases were required to purchase authentic licences plus pay “copyright infringement damages”.

Almost one-third of settlements were with businesses in the architectural and design verticals, while engineering came second with 20 percent. Manufacturing, real estate, IT, recruitment and sales shared the “honours” evenly beyond that. 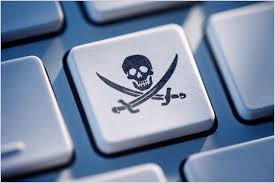 Apple in Australia paid $80.3 million in tax last financial year, from revenues of $6 billion, thanks to a complex but legal tax structure which allows it to shift profits to an Irish subsidiary.

The bulk of [Apple]’s revenue is derived from the distribution of Apple finished goods to Australian businesses and ­consumers,” Apple wrote in a submission to a senate committee investigating corporate tax..

“[Apple] purchases those finished goods from its offshore affiliates at an arm’s length price, resulting in profits commensurate with the value of [Apple’s] activities in Australia.”

Google – which has previously been singled out by Treasurer Joe Hockey for its own revenue treatment – claimed it paid “billions” in local tax but declined to provide a figure.

It said its global average tax rate for 2014 was 19 percent, only slightly lower than the 25 percent OECD average.

The Australian Government relies heavily on corporate tax, which is the second largest source of federal revenue behind income tax.

In 2012-13, corporate tax revenue totalled $66.9 billion, representing 28 percent of the total $237 billion income tax revenue, according to the ATO. 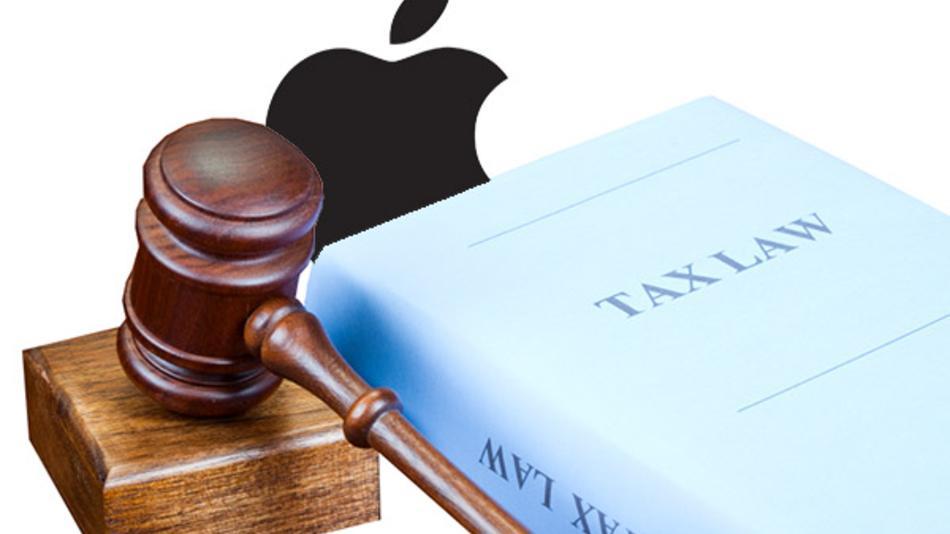 A US hacker took over the internet-connected device to say to the nanny, Ashley Stanley: “That’s a really poopy diaper.”

He then went on to warn Stanley to “password protect” her camera. The nanny told a local news station she thought it was the child’s parents

The baby monitor maker, Foscam, had a similar incident in April and now provides information on how to keep the monitors secure.

Topping the list is the need for parents to change the monitors’ default username and password. Newer devices require users to do so, but older versions might require a firmware upgrade. 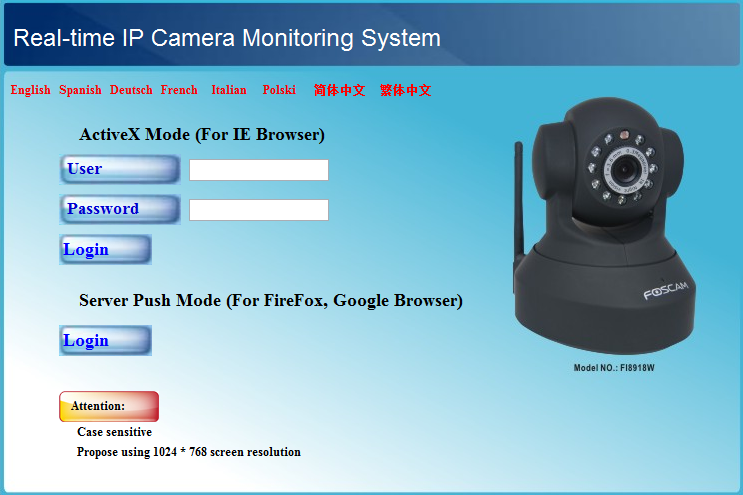 The decision comes after a period of decline for the site, which sacked three-quarters of its staff in 2013.

According to one expert, users had been abandoning the site ever since, meaning it was no longer a viable business.

The Switzerland-based site has warned users to secure their data and said that all accounts would be deleted on 31 March this year.

It was once ranked in the top three filesharing sites, along with Megavideo.com and Megaupload.com, which were estimated to have generated more than 21 billion visits between them. 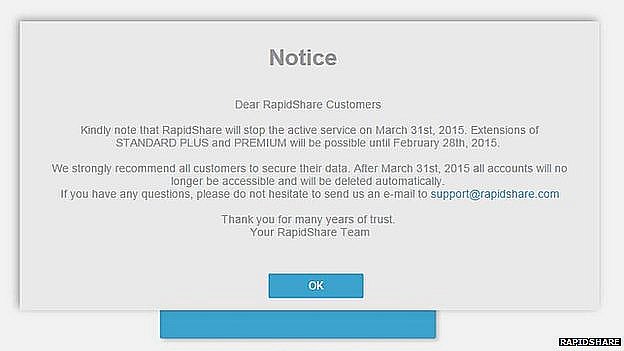 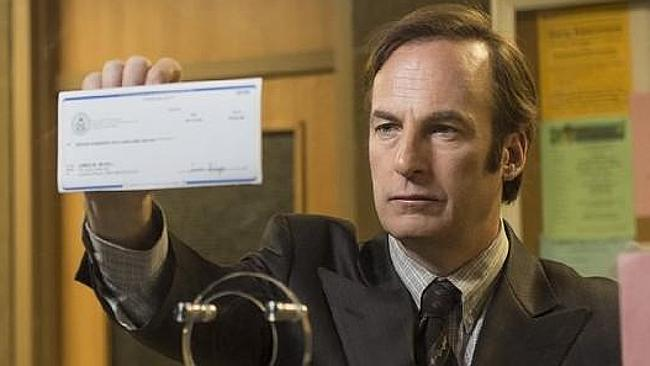 The Apple Watch Will Bring Glucose Tracking To Your Wrist