US woman sues Lenovo and Superfish

A US woman is suing both Lenovo and Superfish, after the PC maker was found shipping laptops to consumers with Superfish adware pre-installed.

Lenovo has since released software to remove Superfish while pledging to never install it on future shipments.

Lizard Squad has taken credit for several high-profile outages, including attacks that took down Sony’s PlayStation Network and Microsoft’s Xbox Live network last month. Members of the group have not been identified.

IBM has revealed Tasmanian school St Virgil’s College as the first publicised example in the world of its Apple mobility push.

IBM has deployed 550 iPads and 900 licences for Fiberlink MaaS360 Mobile Device Management software to cover both the new and existing tablets at the northern Hobart boys’ school.

St Virgil’s has both primary and secondary year pupils, and will use the MDM’s “group management features in order to monitor anything deemed inappropriate and control device settings as appropriate to each student’s age”.

reseller Futu Online has become the first technology seller picked by eBay to have its products available for pickup at more than 90 Woolworths and Big W stores.

The eBay store is one of only a handful picked for the “click and collect” rollout, which will allow customers to pick up Futu Online orders from selected Woolworths and Big W stores, starting in Sydney and Tasmania.

eBay touted the arrangement as the “ultimate in shopping convenience”, with one seller describing Woolworths as a “ready made national network of physical stores”.

Of the six eBay sellers announced publicly so far, Futu Online is the only technology store with its products now available via Woolworths and Big W. Dick Smith, Officeworks and The Good Guys, which also have eBay stores, are also offering click and collect for their eBay users at their own stores.

eBay picked Futu Online because of their “high standards of customer service” including the offer of zero to one day handling and free tracked shipping, an eBay representative said. Futu Online’s eBay page states it tries to dispatch orders within three business days of verifying payment.

eBay estimates 91 per cent of Australians live within 10km of a Woolworths store. Products from eBay sellers delivered via the stores must be less than 16kg in weight and 50cm by 40cm in size.

Object Consulting has a system, called PEXA, reportedly cost $100 million to develop and will be a world-first once it is rolled out nationally

The goal has been likened to what the ASX did for share markets, with PEXA aiming to remove manual paperwork from property exchanges, reducing delays and stress for home buyers and sellers during settlement.

Buyers and sellers can see and complete documents to complete a property exchange, with PEXA helping users avoid rework due to paperwork conveyancing mistakes.

this month it became possible to conduct an online property transfer in Victoria using PEXA. The platform is also live in New South Wales, with full functionality coming in May for Queensland and Western Australia.

The police department in a Chicago suburb paid an unknown hacker US$500 to regain access to data on a police computer infected with ransomware.

This is not the first time that a police department has shelled out money in order to regain access to sensitive data following a ransomware infection. In November 2013, a Massachusetts police department paid a US$750 ransom to unlock files as a result of the CryptoLocker malware.

10 years ago on 14 February 2005 when Youtube.com was registered as a domain.

the first video ever uploaded was a 19-second video of YouTube co-founder Jawed Karim stood in front of some elephants at San Diego Zoo.

10 years later – with one US$1.65 billion acquisition from Google

It boasts well over 1 billion active users, who between them upload over 300 hours of new content every minute.

It is understood that YouTube Kids will have parental controls and restrictions on who can upload content.

The app will run separately to the main YouTube service and it will initially be available in the US only,

The parental controls will include the ability to limit the amount of time children can spend watching videos, as well as a tool allowing the search function to be switched off, it is understood.

YouTube Kids will have channels and playlists organised into four categories: Shows, Music, Learning and Explore. Users will also be able to search for individual topics.

The app will be free, but it will be available on Google’s Android devices only.

A machine has taught itself how to play and win video games, scientists say.

The computer program, which is inspired by the human brain, learned how to play 49 classic Atari games. In more than half, it was as good or better than a professional human player.

Researchers from Google DeepMind said this was the first time a system had learned how to master a wide range of complex tasks.

Dr Demis Hassabis, DeepMind’s vice president of engineering, said: “Up until now, self-learning systems have only been used for relatively simple problems.

“For the first time, we have used it in a perceptually rich environment to complete tasks that are very challenging to humans.”

“The only information we gave the system was the raw pixels on the screen and the idea that it had to get a high score. And everything else it had to figure out by itself.”

The team presented the machine with 49 different videogames, ranging from classics such as Space Invaders and Pong, to boxing and tennis games and the 3D-racing challenge Enduro.

In 29 of them, it was comparable to or better than a human games tester. For Video Pinball, Boxing and Breakout, its performance far exceeded the professional’s, but it struggled with Pac-Man, Private Eye and Montezuma’s Revenge.

“On the face it, it looks trivial in the sense that these are games from the 80s and you can write solutions to these games quite easily,” said Dr Hassabis.

“What is not trivial is to have one single system that can learn from the pixels, as perceptual inputs, what to do.

“The same system can play 49 different games from the box without any pre-programming. You literally give it a new game, a new screen and it figures out after a few hours of game play what to do.”

Google has extended its Street View feature to take in the scenes of sparsely populated Greenland.

The internet giant has published immersive images of some of the island’s most impressive landscapes, including the Ilulissat Icefjord and the Nuutoqaq harbour.

The images are immersive, meaning the user can rotate them in any direction. Another was of Brattahlid, the settlement founded by Erik the Red, who set up the first Viking colony on Greenland.

Erik the Red was a Norwegian, who discovered Greenland after being banished from Iceland.

He is said to have spread word of “the green land” among people living in Iceland on his return there in 985. Some Icelanders subsequently made the trip and decided to settle in Greenland.

Mr Thodey has been head of Telstra(TLS), the nation’s biggest telco, for almost six years. 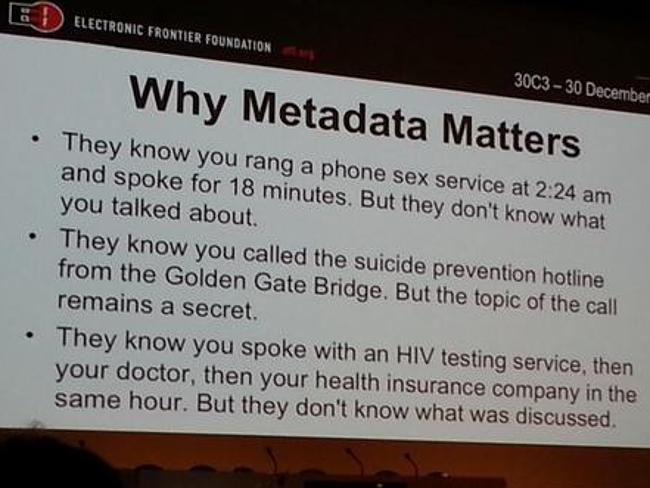