The Australian Tax Office has enlisted the help of eBay in its hunt to catch tax cheats, commencing a data matching program with a number of online market operators.

eBay will be among a number of web merchants asked to hand over the records of thousands of Australian sellers to the tax office to ensure the individuals and businesses are paying their fair share.

It will match the data with its own data holdings to identify sellers not complying with taxation law, specifically those with undeclared income and incorrect lodgment and reporting for GST. 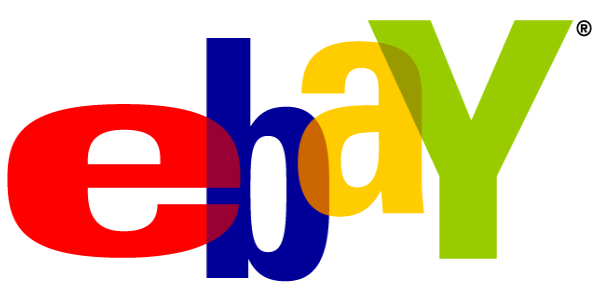 From there it snowballed into a 42-page thread with over 600 replies. More and more users have come forward about their MacBook displays, Retina or otherwise, receiving similar perplexing stains.

Users have determined the issue to be a result of the anti-reflective coating applied to MacBook Pro screens stripping itself away. Some have postulated its cause as acidic excretions from the skin contaminating the keyboard and MacBook chassis.

Their reasoning? A large amount of the stains appear to be in the middle or upper edges of the display, in a patter mirroring that of the keyboard, trackpad, and surrounding case.

Apple’s stance on the matter certainly hasn’t been supportive, with Staingate.org stating Apple won’t cover the cost of replacement due to it being “cosmetic damage” which is “not covered by the warranty”. 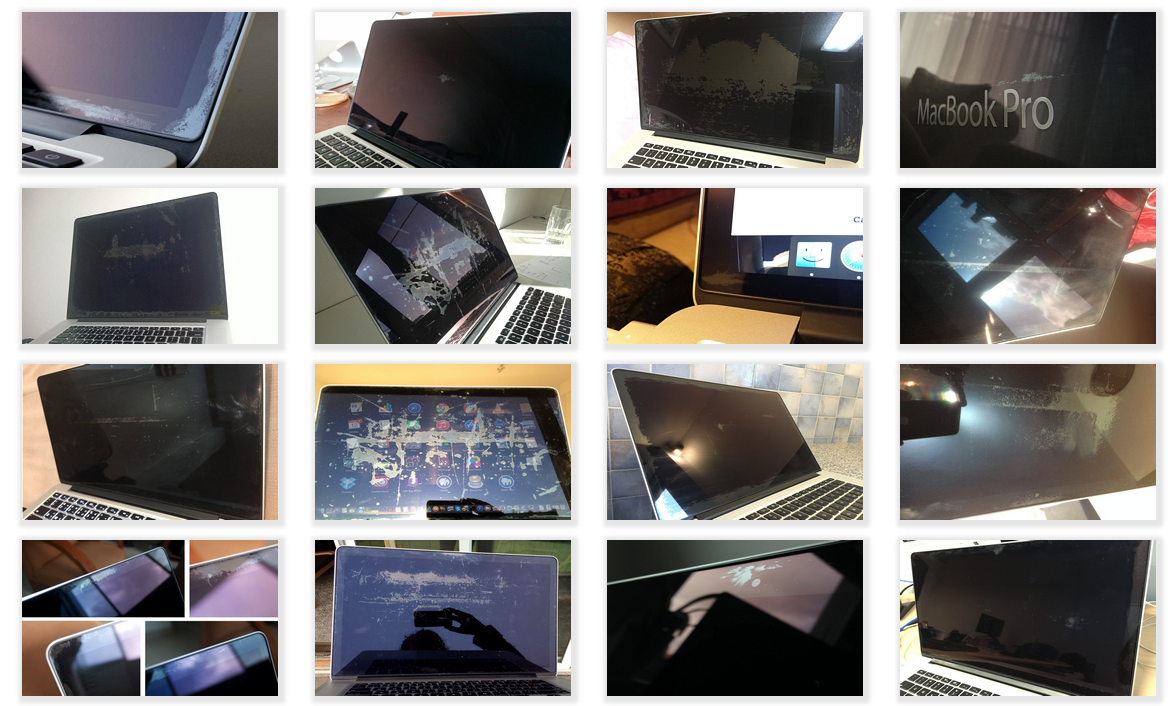 According to the latest estimates, preorders for the Apple Watch have surpassed 2.3 million, reported KGI Securities

Evernote is bringing its note-taking and archiving platform to the Apple Watch. With the app, users will be able to dictate a note, view recent notes, set reminders and check items off a to-do list.

Microsoft Office makes it to the Apple Watch with a handy feature that turns the watch into a navigation tool for PowerPoint presentations.

With the PowerPoint app for Apple Watch, Microsoft wrote in its iOS app descriptions, users can “start [a] slide show and easily navigate to the next and previous slides” as well as “at a glance, see the elapsed time, the current slide number and total number of slides.”

With Invoice2go’s Apple Watch app, users not only can keep tabs on when they arrive and depart from a job site but can send invoices and receive alerts when invoices have been paid.

Uber is making it to the Apple Watch. With the Uber app, the company has said, users will be able to request a car, track its arrival on a map and display a photo of the driver. 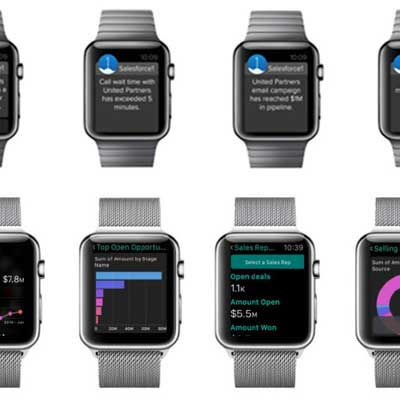 The certification is awarded by the Australian Signals Directorate (ASD) and means the cloud services are certified for handling unclassified “Dissemination Limiting Markers” data.

The National Australia Bank will allow Xero to connect with its API for the first time, meaning Xero users can connect their bank accounts online without waiting for the bank to complete the process.

The feature could help Xero users avoid waiting up to 10 days to have bank feeds connected, according to Xero. NAB users will be able to access the feature via NAB Internet banking from May.

Xero users will be able to reconcile their invoices, understand tax obligations and track cashflow in real-time, with NAB feeds refreshed daily. 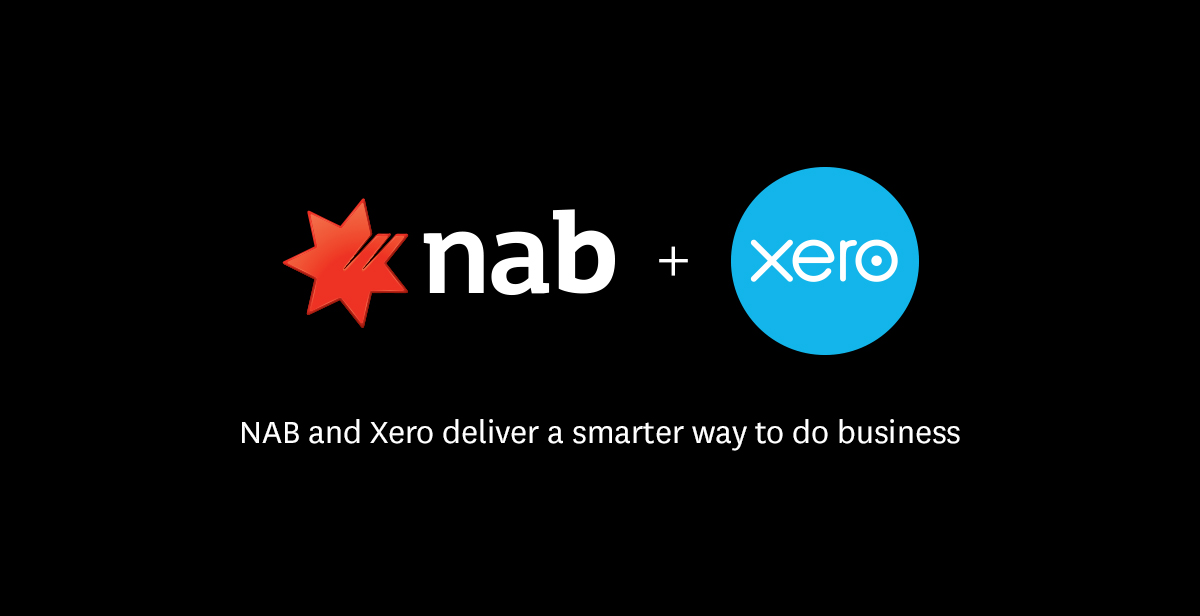 Microsoft to open flagship store in Sydney, first outside USA

The new store will be located in Westfield Sydney in the city’s Pitt Street Mall, likely less than 100 metres from Apple’s George Street store. The opening date hasn’t been publicly announced, though Microsoft stated the store would open by the end of the year.

It will be the first flagship store outside the USA – although Microsoft has has more than 110 other physical stores not labelled flagship stores in the USA, Canada and Puerto Rico, as well as 17 store-in-store locations in China. In September Microsoft announced its other flagship store for Fifth Avenue in New York City. 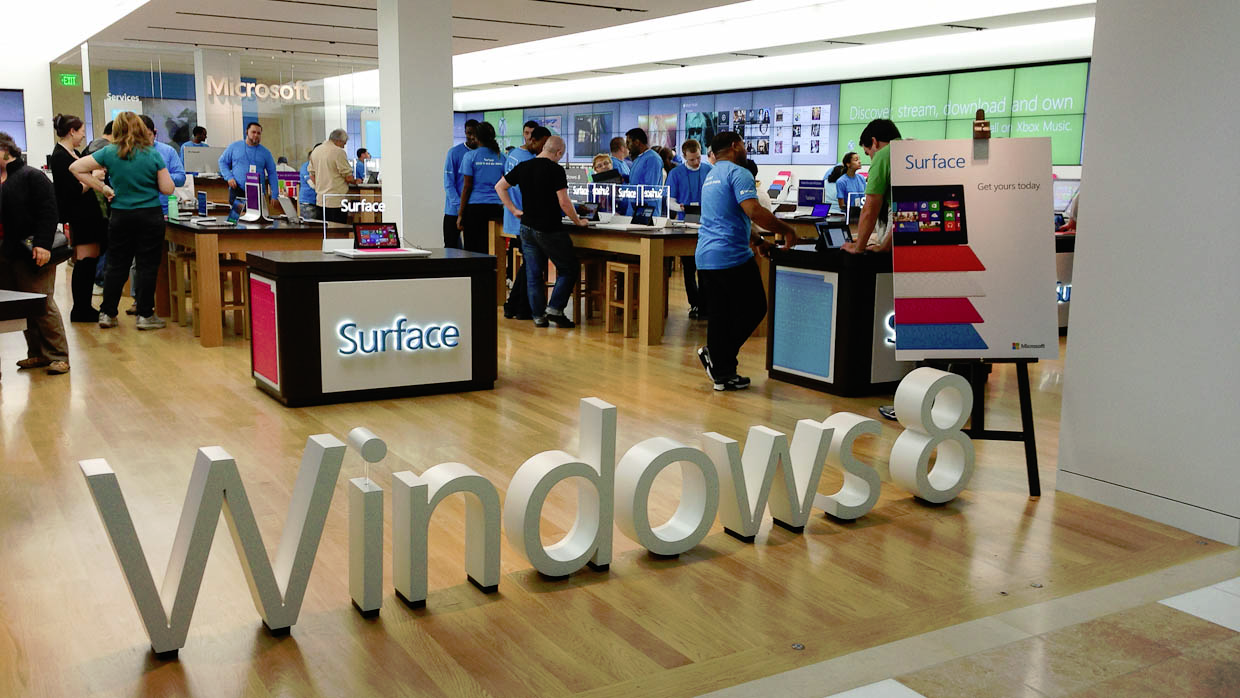 The creator of software that stops adverts from appearing on websites has defeated two news publishers that want to prevent its tech being used on their pages.

The owners of Germany’s Die Zeit and Handelsblatt had claimed that AdBlock Plus’s product was anti-competitive and threatened their ability to make money.

But a court in Hamburg ruled that users do have the right to use the plug-in.

Manchester City Council is considering coating public areas with the revolutionary paint, which simply bounces back anything sprayed at it.

Called Ultra-Ever Dry, the maker claims it will “completely repel almost any liquid”.

The paint was introduced in several public areas in Hamburg’s red light district earlier this year. 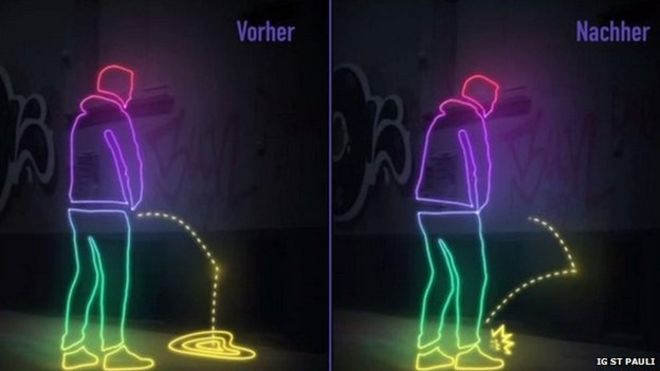 The government has announced there are currently 22 national digital radio stations broadcasting and there is space on the digital platform for a further 20.

However, there are only five national outlets broadcasting on FM, it added.

The Norwegian Ministry of Culture estimates that digitising national radio output will result in savings of 200 million Norwegian Krone (£17m, $25m) a year.

“The cost of transmitting national radio channels through the FM network is eight times higher than with the DAB network,” it said in a statement.

This is partly because DAB transmitters are more power efficient. 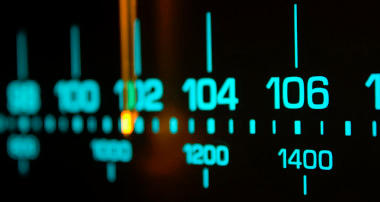 The 29-year-old had been playing the game all day for six to eight weeks.

A report in the JAMA Internal Medicine describes how a right-handed man told doctors that he was experiencing “chronic pain” in his left thumb and couldn’t move it properly after playing the puzzle app Candy Crush on his smartphone.

After being examined by experts, it emerged the 29-year-old from California had ruptured a tendon in his thumb and would require surgery. 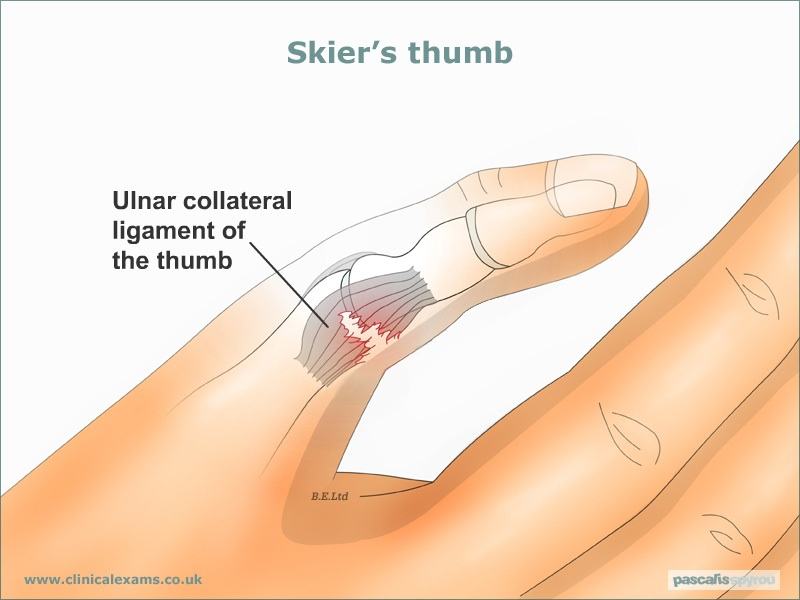 In today’s directional hearing, counsel for DBC argued for iiNet to hand over the customer details before May 6th – before any draft letter had been submitted.

DBC’s lawyers said the rights holder would submit a draft template for the communication it proposed to send to alleged copyright infringers before May 6th.

But Justice Perram said DBC should be required to pay a $275,000 security for costs before iiNet and the other ISPs hand over the user details because otherwise the company “might just go to the airport”. 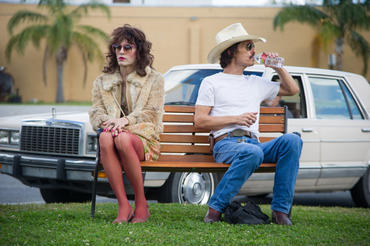