The device starts at $699 for 64GB of storage and 2GB of RAM, with the price climbing to $839 for 128GB storage and 4GB RAM. Accessories such as keyboard and pen are sold separately.

Microsoft announced that the Surface 3 is available through its own online Microsoft Store, retailers JB Hi-Fi and Harvey Norman, and “commercial resellers”.

The quad-core Intel Atom tablet runs the full 64-bit Windows 8.1, with Microsoft offering a free upgrade to Windows 10 later in the year. 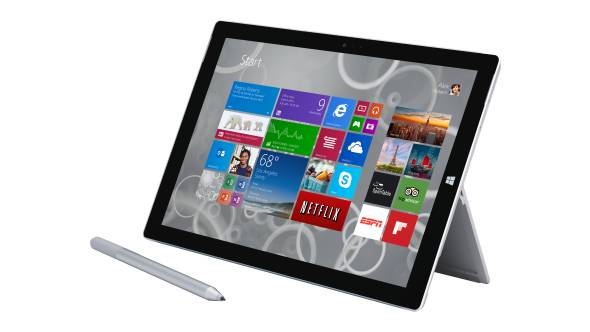 fell off a treadmill at a private villa in Punta Mita and hit his head, the prosecutor’s spokesman said.

Goldberg’s brother found him on the floor of the villa gym showing signs of life, the spokesman said. He was taken to the hospital, where he later died. 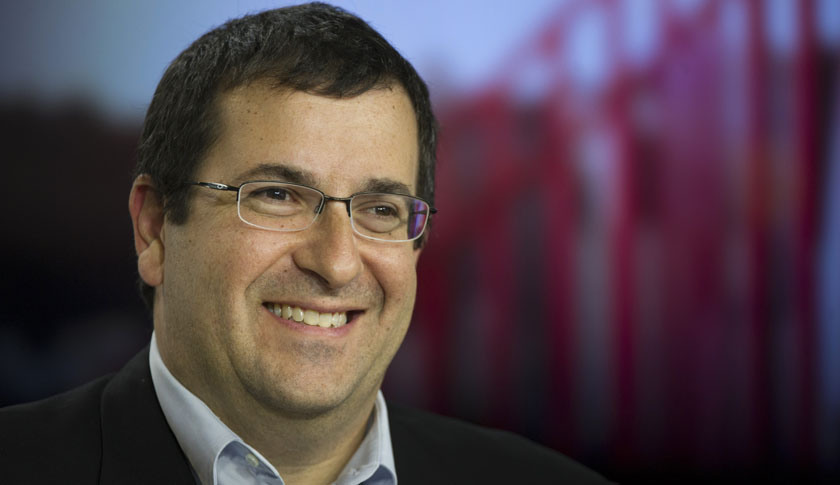 The Apple Watch Sport 38mm costs US$349 and the teardown shows a bill of materials of US$81.20 with the cost of production rising to US$83.70 when US$2.50 in manufacturing expense

…..all good but alot of hidden costs eg R&D to be recouped 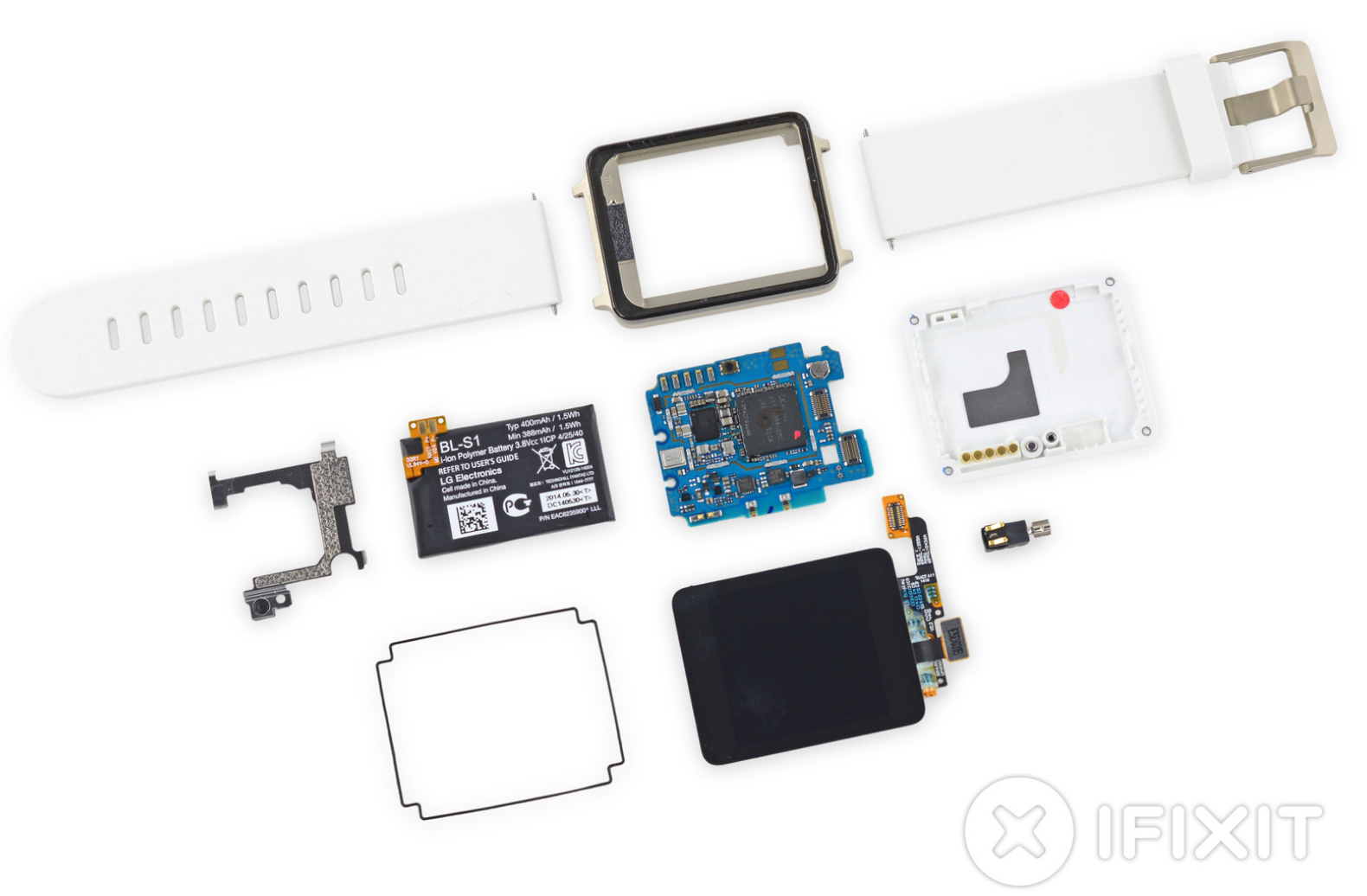 The largest security vendor in China, Qihoo 360, is set to lose all its current certifications after being caught cheating in independent anti-virus lab tests, by submitting products that differed from what it makes available to users.

The deception came to light after investigations by AV-Comparatives, AV-TEST and Virus Bulletin found that Qihoo 360 submitted products for testing with the Chinese company’s own QVM detection engine disabled.

The Chinese company confirmed to the labs that “some settings had been adjusted for testing” and eventually admitted that the setting was not what would be available on a standard download of Qihoo 360.

The company said it had boosted the number of users of its mobile security product from 475 million to 744 million in the December 2013-2014 year.

However, in 2012, Qihoo was accused of fudging its user numbers by a faction of the hacktivist Anonymous collective, which claimed to have found comScore data that showed the actual figures were around half of what was reported. 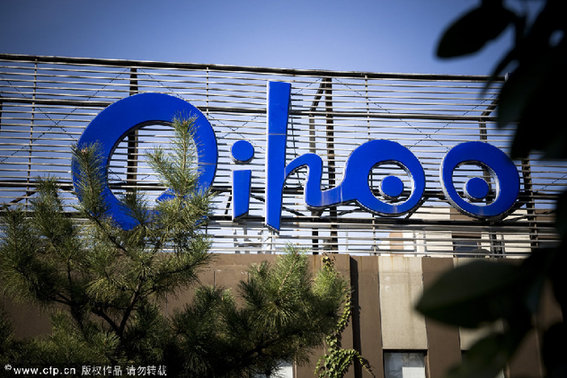 Why Windows 10 will launch on 23 July

Windows 10 will be released on Thursday 23 July, according to PC Pro’s predictions.

How can we be so sure? Well firstly, Microsoft has confirmed a summer 2015 launch for Windows 10 in 190 countries. Then, in mid April, AMD’s president and CEO Lisa Su inadvertently revealed there will be a “Windows 10 launch at the end of July” during an investor call.

OEMs will have a finished version of Windows 10 by June, with devices available for this important shopping season. 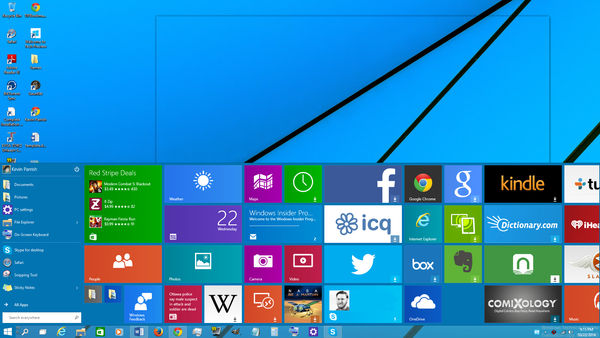 Court says Skype’s name is too similar to Sky’s

listen to this BS

The judgement prevents Microsoft from registering a trademark for Skype’s name and bubble-design logo.

The US company intends to appeal against the decision.

Judges at the General Court of the European Union said: “Conceptually, the figurative element conveys no concept, except perhaps that of a cloud.”

“[That] would further increase the likelihood of the element ‘Sky’ being recognised within the word element ‘Skype’, for clouds are to be found ‘in the sky’ and thus may readily be associated with the word ‘sky’.”

“We’re confident that no confusion exists between these brands and services and will appeal. This decision does not require us to alter product names in any way.”

Microsoft believes it still had the means to prevent anyone else from trying to call their product Skype.

In 2012 it threatened to sue the smartpen-maker Livescribe for trademark infringement.

The American company opted not to fight the case and instead changed the name of the product in question from the Sky Wifi to the Livescribe Wifi pen in the UK, while retaining the original name elsewhere. 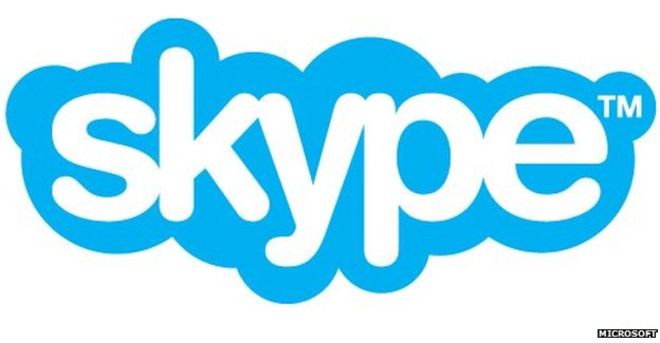 Rights-holders to Saturday’s Mayweather v Pacquiao boxing match have forced recordings of the bout to be removed from the video streaming app Periscope.

But TV networks HBO and Showtime would have been too late to prevent some users from watching the action live.

The firms had charged the public a record $89.95 (£59.50) to watch the fight in standard definition and an additional $10 in high definition.

However, HBO has previously expressed its displeasure following reports of Periscope being used to rebroadcast the opening episode of the latest series of Game of Thrones.

There had been speculation that the contest would beat the record 2.48 million pay-per-view purchases of 2007’s Mayweather-Oscar De La Hoya bout.

Official figures for Floyd Mayweather Jr’s defeat of Manny Pacquiao have yet to be published.

But the final tally may have been affected by glitches that made it impossible for some households to watch Saturday’s earlier undercard fight, and led to a delay of the start of the main event.

“It was simply an unprecedented number of fans buying more amounts than we’ve ever seen in PPV history. So we had to slow down the telecast for orders to be processed,” HBO told the New York Daily News. 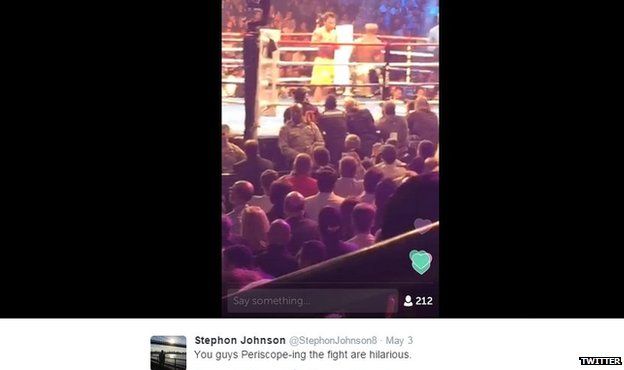 Google has admitted to paying 20 per cent tax in Australia.

In addition, Google received nearly $5 million in ­research and development tax offsets from the federal government.

These figures in combination with the tax offset mean Google is on a 20 per cent tax rate. 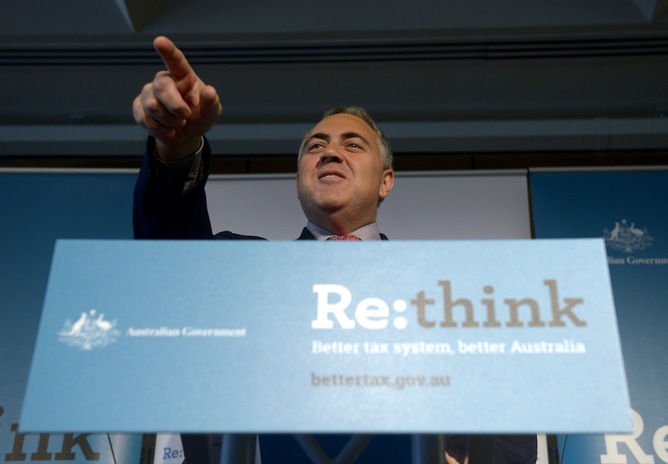 In May IceTV is releasing the “Skippa”, its own PVR offering a few handy features the broadcasters would rather you didn’t have. You’ll find HbbTV support for the FreeviewPlus catch up TV service, naturally without Freeview’s blessing. You’ll also be able to stream your recordings from the PVR to devices around your home, with the ability to stream across the internet perhaps coming further down the track – aiming to sidestep the AFL’s crackdown on cloud-based PVRs.

Once you’ve recorded a program the Skippa analyses it to identify the ad breaks, a process which takes about as long as the length of the recording. You can prioritise processing to ensure your favourite shows are done first, which might be handy considering the Skippa has three tuners and can record six free-to-air channels at once across three networks.

While it’s the kind of feature which will annoy free-to-air broadcasters, IceTV is confident that it’s within the law. The process doesn’t modify recordings, the ads are still there, it just inserts automatic skip points so you don’t have to watch them unless you really want to.