The federal government has revealed plans to expand the goods and services tax to digital products such as those provided by Netflix and Google under proposed legislation to feature in tomorrow’s budget.

The Coalition wants to apply the GST to intangibles such as digital books, music and software provided by overseas-based companies.

Digital goods companies will be asked to apply the GST at point of sale. It means Australians will be charged 10 percent more for downloaded movies, music, books and software sold in Australia by the likes of Google, Amazon, Microsoft, Netflix and other technology companies. 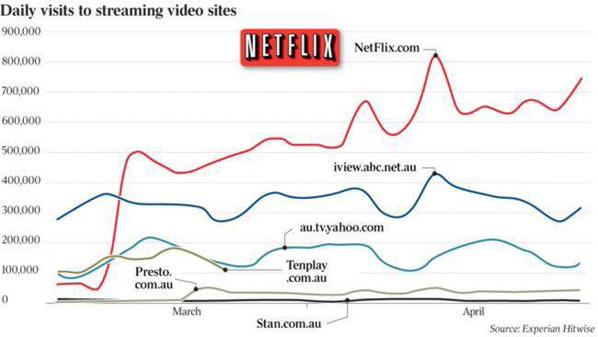 Threats imminent for those staying on Windows Server 2003

For companies that don’t make the move to migrate off Windows Server 2003 before Microsoft ends support in two months, there will be significant security implications, possibly putting businesses at a big risk for a breach, security experts said.

“We expect attacks will peak around July 14 when support officially ends, as [Server 2003] will then be one of the least secure systems in existence,” said Piero De Paoli, senior director of global enterprise security product marketing at Symantec.

As of mid-July, Microsoft will no longer issue patches and security updates for its Server 2003 operating system.

the world’s first US$9 microcomputer, C.H.I.P, has been unveiled.

This tiny PC from Next Thing Co is a credit card-sized (6cm long), single-board, computer similar to Raspberry Pi but smaller and cheaper.

Currently a project on Kickstarter, the super-small device connects to a display, mouse and keyboard for basic computing tasks.

Users can browse the internet, watch video, play basic DOS games and work on spreadsheets or word docs with its built-in LibreOffice application.

A US$9 dollar pledge on Kickstarter will get you the C.H.I.P. board and if you want the Pocket C.H.I.P. too that’ll set you back US$49. Shipping is expected around December. 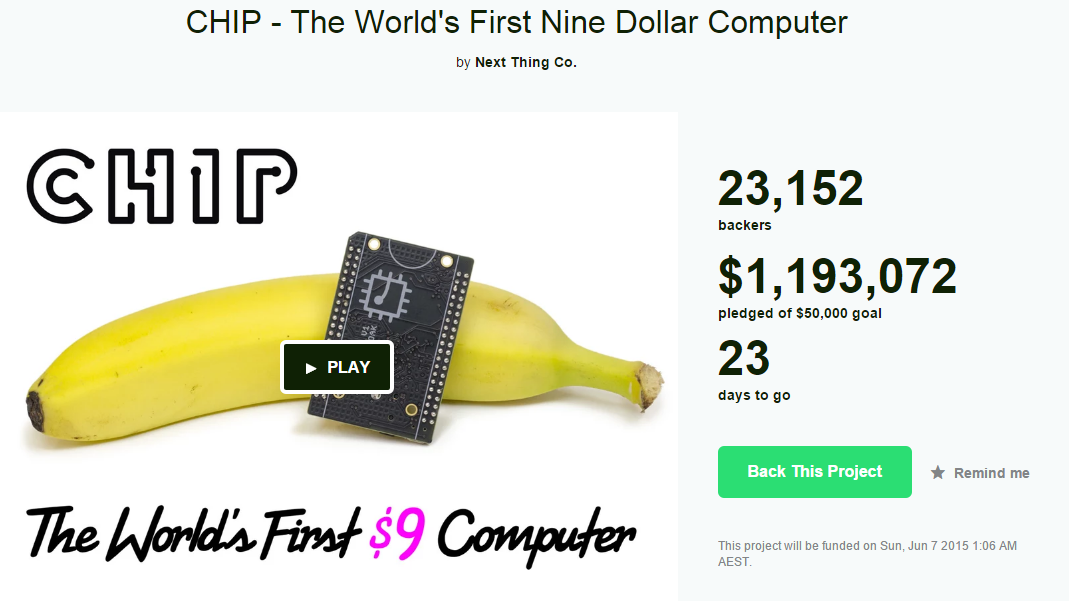 During the company’s Ignite conference in Chicago this past week, Microsoft Executive vice president Terry Myerson told the audience that Patch Tuesday will no longer exist for consumers, and instead, updates will be pushed out as soon as they’re available

This new patching schedule will impact all devices running Windows 10, including PCs, tablets and smartphones

IT professionals will keep their systems updated through the newly launched Windows Update for Business, which is a free service for all Windows Pro and Windows Enterprise devices,

It allows IT professionals to decide which devices will receive updates first and which can wait. Maintenance windows can also be specified, along with peer to peer delivery, or having updates delivered to branch offices and remote sites. 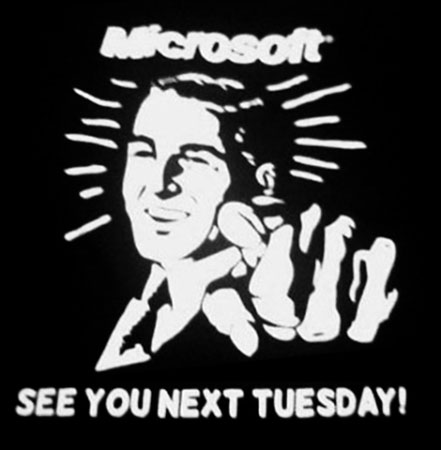 Windows 10 to launch in seven editions

For companies, Microsoft is offering two business-focused desktop editions, depending on the size of the organization. 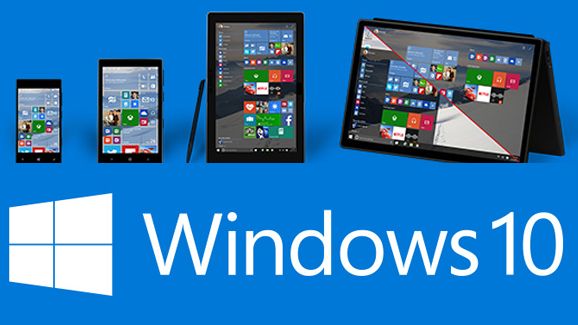 Map Maker was introduced by Google in 2008, as a way to gather mapping information from users to fill gaps in the Maps data set. Users could add roads, buildings and other features.

In 2012, the World Bank announced a partnership with Google, enabling developing country governments and United Nations agencies to use Map Maker. This allowed the bank and other organisations to access geo data in more than 150 countries for free.

While it was nominally available worldwide, Google did not enable Map Maker in nations such as China, Ireland, South Korea, Japan, Spain, Portugal, Israel and Indonesia, among others, for reasons unknown.

Google is suspending editing in its Map Maker mapping feature after moderation failures allowed rude imagery to appear on its Maps product.

last month, an image of an Android robot urinating on the Apple logo was inserted into Google Maps, near Rawalpindi in Pakistan.

The incident created a stir worldwide, and Google removed the image – which appeared to have been inserted by an unknown user to protest against the company’s review policy of Map Maker edits. 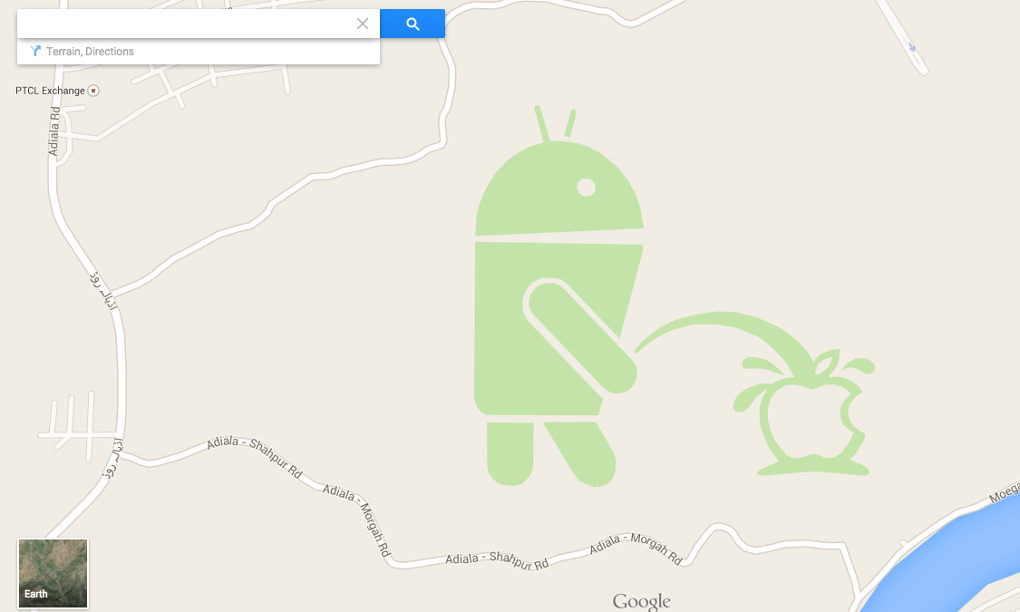 Give your iPhone or iPad a storage boost 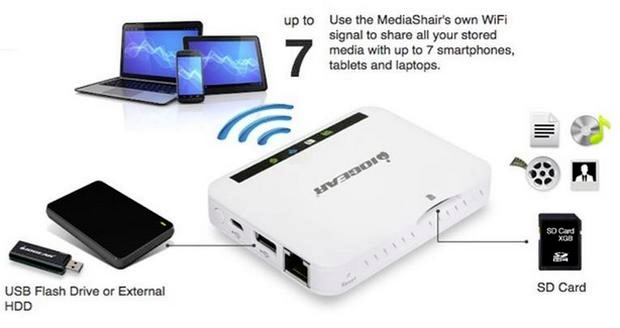