The device is powered with a 1.5 Ghz Qualcomm Snapdragon 615 octa-core processor, 2GB RAM and runs on Android 5 Lollipop.

Kogan launched its first Agora 4G smartphone in July last year for $249. It also sells the Agora 4G+ for $279. 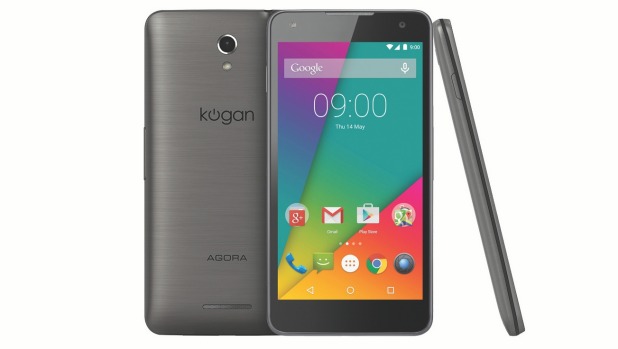 Apple is hiring a number of flesh-and-blood editors for the News app – set to come with the iOS 9 update later this year.

This raises questions over how editors working for a technology giant will choose which news stories to “surface”, and whether articles that cast Apple in a poor light will be muffled.

If there are further reports of the company’s alleged human-rights violations, for example, can we expect Apple News to cover them? Or if there are bad reviews of Apple products, will those be included among the curated articles?

if Apple News proves to be a success and pulls a significant amount of traffic, it nevertheless has the ability to act not only as a curator, but as a filter through which stories are run. There’s also the chance that, as a director of traffic, Apple will be in a position to dissuade publishers from reporting negatively about the company in the first place.

news app has been criticised over claims the company is hoodwinking bloggers into accepting its terms and conditions.

An unsolicited email from Apple inviting publishers to join the service presumes acceptance of the terms, unless they actively opt out.

It requires them to cover Apple if legal issues arise, among other things.

a line in the email from Apple made clear that publishers not wishing to be bound by them would be expected to say so explicitly.

That has led some to express concern that they would be bound by the agreement perhaps without ever having seen it or actively consenting to it.

Other terms in the email allow Apple to place adverts next to publishers’ publicly available content without paying them.

One of them, Mike Ash said he thought it was “wrong of Apple” to presume that he would indemnify them. He said the email was “presumptuous”.

And, in a blogpost entitled I Do Not Agree To Your Terms, he took issue with the requirement to opt out.

He wrote: “Let me get this straight, Apple: you send me an email outlining the terms under which you will redistribute my content, and you will just assume that I agree to your terms unless I opt out?

“You’re going to consider me bound to terms you just declared to me in an email as long as I don’t respond? That’s completely crazy. You don’t even know if I received the email!” 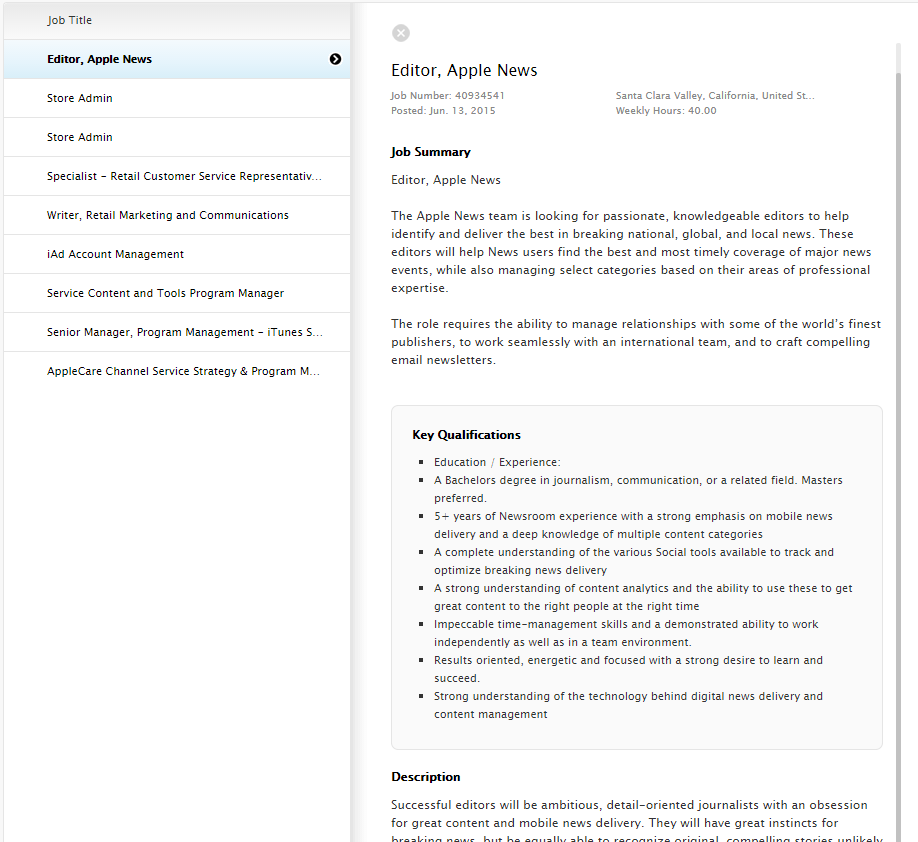 More than 600 million Samsung devices are at risk of a new security flaw that allows hackers to eavesdrop on users’ phone conversations and rummage through messages and contacts, cybersecurity firm NowSecure stated in a report on Tuesday US time.

Samsung smartphone models, including the recently released Galaxy S6, are vulnerable to a security flaw stemming from a preinstalled keyboard that allows hackers to remotely execute code as a system user, according to NowSecure.

According to the cybersecurity company, Samsung was notified in December of the uncovered flaw. As of Tuesday US time, four different Galaxy S models are still unpatched for the flaw.

Once hackers exploit a flaw in the device’s keyboard, they could gain access to end users’ pictures, text messages, voice calls and sensors. They also could secretly install malicious apps without users’ knowledge. 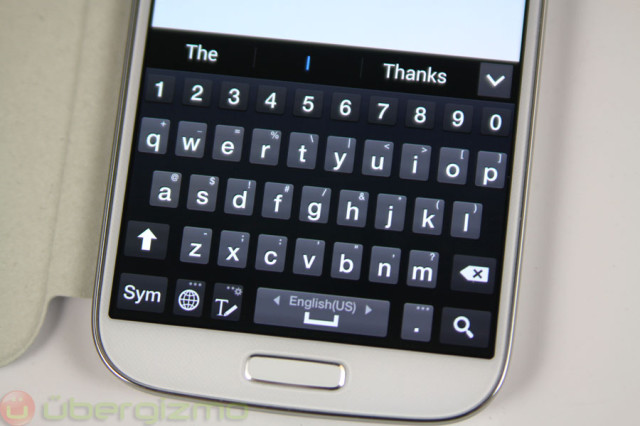 dedicated text lanes have appeared on the streets of Antwerp, designed for smartphone users who wander through the city glued to their screens.

The white markings, which resemble bike lanes but that are in the middle of the street, were painted by Dutch mobile phone firm MLab. The company says it repairs up to 35,000 phones per day – and it turns out that much of this damage is a result of collisions caused by text-walking.

The lanes are clearly a gimmick, but MLab isn’t the first to venture into the territory of mobile phone-related street markings. Last year, city authorities in Chongqing, China, created a 30m “cellphone lane” for pedestrians to use when on their phones. Washington DC also had a similar lane painted on 18th Street in 2014, set up by the National Geographic TV channel. 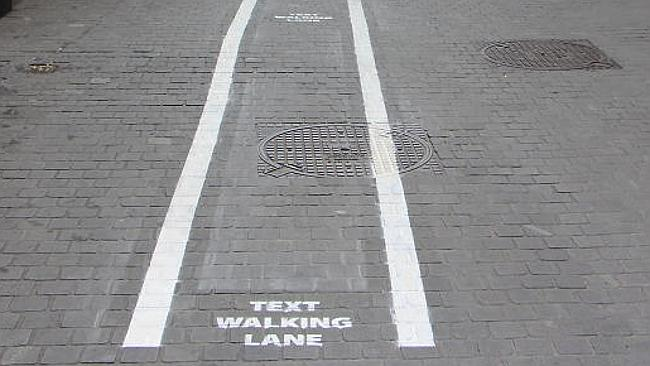 Eugene Kaspersky, co-founder and chief executive of the Russian security vendor, revealed the contract win at a 5 June function in Sydney organised by the NSW Business Chamber.

A Kaspersky Lab spokesperson told CRN that Kaspersky would provide protection around Australia for all 2,500 PM&C employees

In March, Eugene Kaspersky fought off accusations from a Bloomberg Businessweek report that he and his company are intimately connected with the KGB, saying that they will expose all “cyber-evil” regardless of origin. 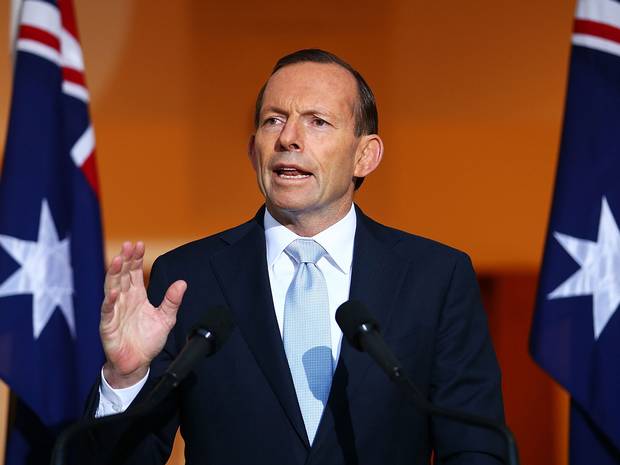 “They will have the skills to identify the threats within that environment and the means to protect the networks providing commanding control to commanders. This includes insider threats and anomalies.”