The Apple Watch, which sports many health-related features and apps, is seen as the biggest rival to Fitbit’s trackers.

Shipments of wearable devices more than tripled to 18.1 million units in the second quarter, 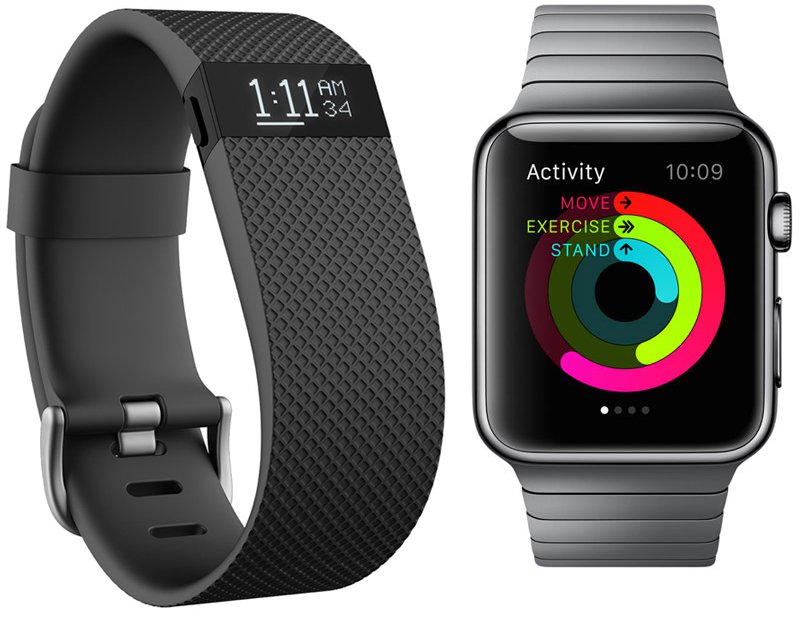 PayPal is expanding its One Touch payments product to 13 new markets in Europe and Australia, bringing a simpler check-out to online shoppers and merchants.

Existing PayPal users can opt-in to use One Touch once and then no longer be required to re-enter their billing and shipping information into shopping apps or websites that support PayPal in their checkouts. Merchants that already accept PayPal will see One Touch automatically enabled, PayPal said.

A smoother shopping experience is crucial to online retailers as they often blame the high rates of unfinished or abandoned online sales on the tiring process of re-entering payment information.

PayPal said the One Touch program had led to 50 percent or greater improvement in conversion rates and said it planned to eventually launch One Touch to all markets in which PayPal exists. 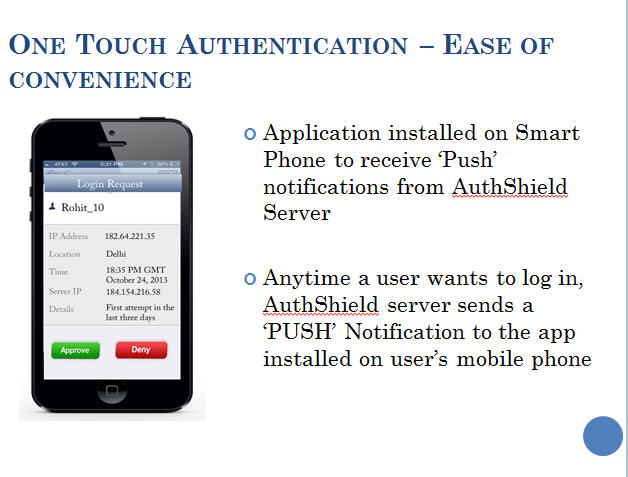 PayPal.Me, your link to getting paid

Create your own personal PayPal.Me page and we’ll add it to your PayPal account for you to share with friends or customers.

Whether you need to collect money from friends, or get paid by a customer, just send them your PayPal.Me URL.

5 things to know about the next iPhone

If recent patterns hold, the phone will be called iPhone 6S — assuming it’s a relatively modest upgrade over last year’s iPhone 6. But if Apple overhauls the handset, it may ditch the odd-year “S” naming convention and call it iPhone 7.

There’s a perception among some consumers that the “S” models aren’t as desirable as the others. And Apple may eventually choose to drop the numbers and letters entirely (“iPhone 19S” doesn’t have a great ring to it).

Reports suggest that after enlarging the device several times in recent years, Apple will retain the same display size as last year’s phones — a 4.7-inch diagonal screen for the regular model and 5.5 inches for the Plus model. But the new phones may be slightly thicker.

9to5Mac says Apple this year is set to add a new color: rose gold, which means a coppery hue. The Apple Watch comes in that color.

But the biggest new feature, and the one Apple will be promoting most, will likely be something called Force Touch.

Already in use on the Apple Watch, Force Touch uses tiny electrodes around the display that can distinguish between a light tap and a deep press. Users can tap the screen to open an app or press down firmly to access a new range of additional controls. 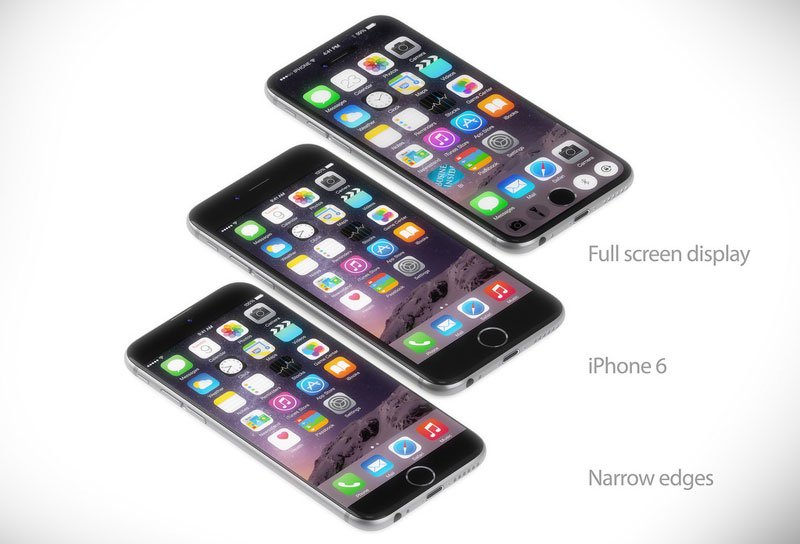 Google logo: Why do businesses change their typeface?

After Google’s biggest logo redesign since 1999, people have likened the typeface to that used in achildren’s book. Some suggest it is “infantilised” while others believe the hoo-hah will soon die down. A few have even expressed delight at the redesign.

“It’s amazing what clipping off a few serifs can do,”wrote Slate Magazine’s web designer Derreck Johnson. “The letters have this flow to them, a rhythm and a balance,” typography expert Brian Hofftold Fusion. 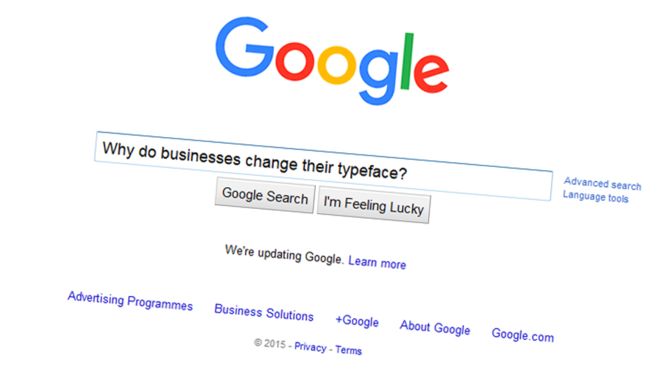 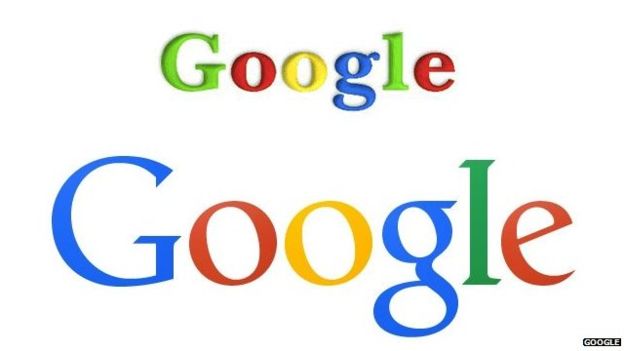 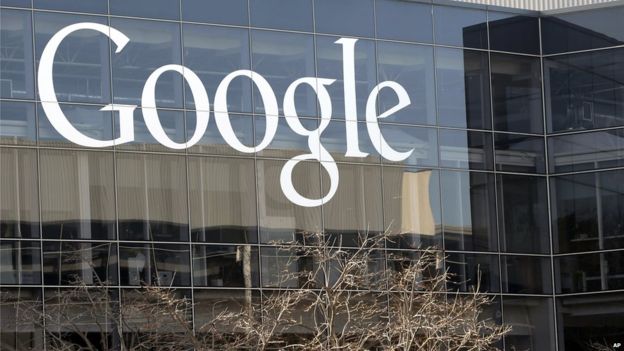 Google’s Chrome browser will start blocking some internet adverts that use Adobe’s Flash technology, from Tuesday.

Google said it had taken the step to help web pages load faster and preserve battery life on mobile devices.

It has introduced tools that help people convert Flash adverts to ones that use an alternative technology.

Many technology companies have turned against Flash in recent months, saying it slowed down web-browsing and was a security risk.

The change could mean many organisations have to rework their advertising content if it is not served up to web pages using Google’s AdWords system that automatically converts Flash adverts to HTML5.

In early July, security problems with Flash led to it being blocked by default by Mozilla – the organisation that develops the Firefox browser.

Flash has been used to make many online banner adverts, pop-ups and video ads since the early days of the web.

However, the technology industry has steadily been turning against Flash, especially as many criminal hackers target it or create malicious ads to hijack victims’ computers.

Apple was one of the first to block the software on portable devices in 2010.

Facebook-owned image-sharing platform Instagram is allowing its 300 million users to post landscape and portrait videos and pictures for the first time.

Until now, images shared via the site could only be uploaded in a square format. 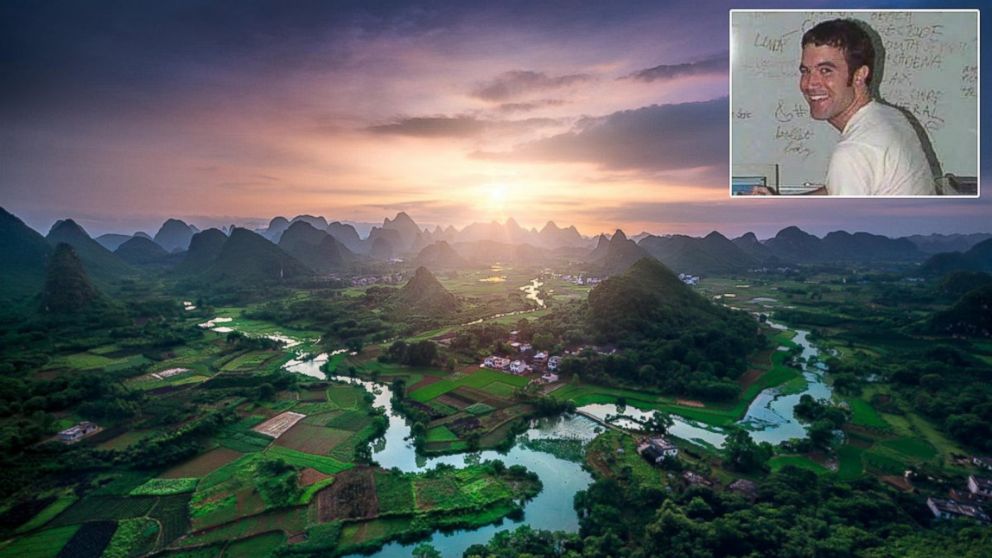 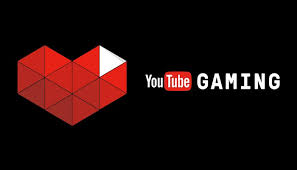 The Telstra TV Is Delayed

The Telstra TV is actually pretty exciting. A rebadged Roku 2 box featuring all of your catch-up content in the one place. Cool, right? Here’s what sucks: you’ll be waiting for it just a liiiitle longer.

Telstra has confirmed reports originally published in The Australian this morning indicating that the Telstra TV box is delayed until at least October.

The delay isn’t down to a hardware issue, rather Telstra had planned to launch the box with new home bundle plans. The plans are reportedly taking longer to figure out than initially expected, leading to a push-back in the Telstra TV launch timeline.

The Telstra TV box is a rebadged Roku product that will — eventually — bring together Netflix, Stan and Presto in the one box. Those streaming services would also sit alongside the BigPond Movies store. 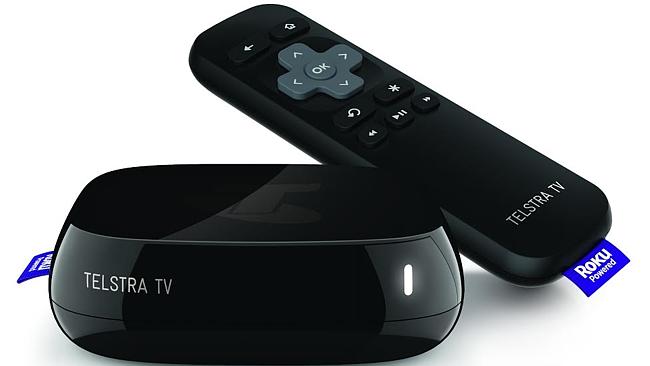