This week the ACT Government announced it will be the first jurisdiction in the country to embrace ridesharing and introduce legislation to ensure uberX is part of the way Canberrans get around the capital.

Chief Minister Barr has listened to the people of Canberra and has taken action to bring more transport choices to consumers and increased opportunity for drivers.

Please join us in congratulating Chief Minister Barr for leading the nation, and tell your Premier to do the same in Queensland 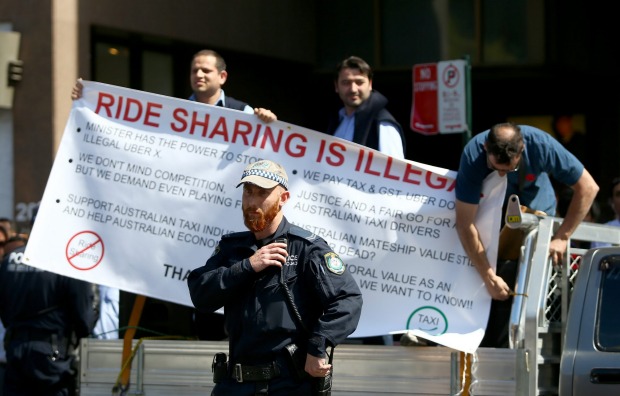 An unpatched, critical remote code execution vulnerability within WinRAR’s SFX archive features has been revealed by a researcher.

According to the blog post, a remote attacker could create a compressed file and execute code on the victim’s computer when the victim opens the infected compressed SFX archive.

In an official statement, Rarlab, the firm behind WinRAR, said that “executable files are potentially dangerous by design”.

“We can say that limiting SFX module HTML functionality would hurt only those legitimate users who need all HTML features, making absolutely no problem for a malicious person, who can use previous version SFX modules, custom modules built from UnRAR source code, their own code or archived executables for their purpose. We can only remind users once again to run .exe files, either SFX archives or not, only if they are received from a trustworthy source,” said the firm. 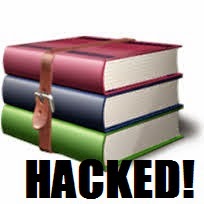 The Sydney store, on level 2 (street level) and level 3 of Westfield Sydney in Pitt Street Mall in the heart of the CBD, will open at noon on 12 November with grand opening ceremonies beginning at 11:30am. The shop is one of the two largest Microsoft stores in the world – the other in New York City will open on 26 October.

Six years in the making, the Sydney store will be more than 500 square metres over two floors. As well as retail sales and products to try from Microsoft and its partners, the store will include “immersive video walls” and a Community Theatre where customers can learn how to use Microsoft products. 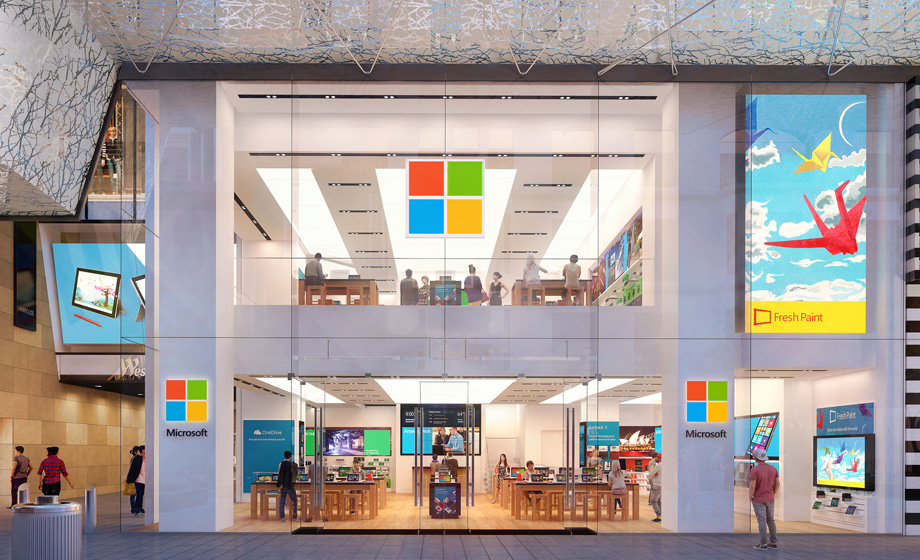 TPG will invite more than 300,000 of its mobile phone users to takeup a new offer on Vodafone’s network which would switch them from the Optus network.

TPG will invite its existing mobile customer base to take up an offer on the Vodafone network. Each TPG customer will be given a bonus period to try the network without obligation, TPG chief operating officer Craig Levy told CRN. Each invitation will have a validity period, with Levy describing the plan as a soft approach. 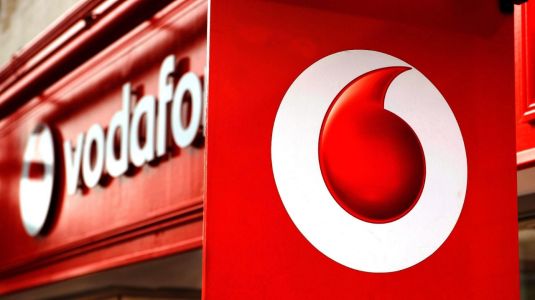 Apple said on Monday US time it had sold more than 13 million iPhone 6s and 6s Pluses during their first weekend of availability in 12 markets, setting a record for the product. 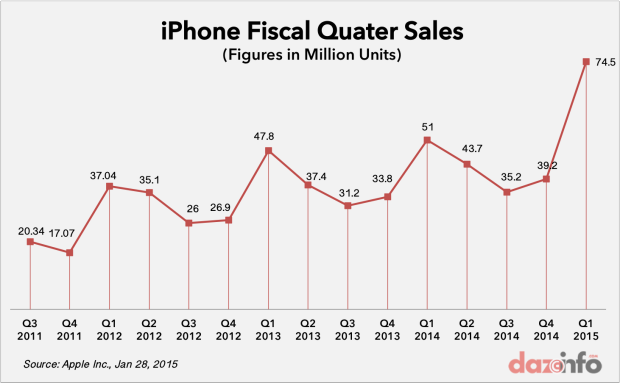