The state-wide subscription allows all Queenslanders unlimited access to the online courses from any compatible desktop or portable device, whether on a library computer, at their home or business or on the go.

Access to the lynda database is available to SLQ members. Visit SLQ membership to join now or to find out more.

To access the service, create a profile as follows:

Microsoft Band 2 has been revealed as yet another product to be sold exclusively through the vendor’s new Sydney flagship store.

The fitness wearable will be launched at the Pitt Street outlet, which is opening Thursday 12 November. It will be available in “limited volumes” for $379.

The Band 2 joins the Surface Book and Surface Pro 4 as items that can only be purchased physically through the flagship store. The tablet and notebook can also be purchased online directly from Microsoft.

Celebrity guests have been booked to make appearances, including personal training team Base Body Babes. They will conduct a fitness workshop for the first twenty people to purchase a Band 2 on the day.

Opening day will climax with an evening performance by British pop singer Jessie J at the State Theatre, just around the corner from the store. The first 750 customers through the door at the midday opening will score tickets to the concert. 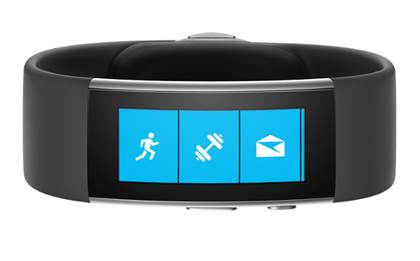 Microsoft has given notice to its original equipment manufacturer (OEM) partners that they must no longer sell personal computers with operating systems older than Windows 10 from the middle of next year.

Windows 8 PC sales must end 1 July next year Australian time. Windows 7 Professional and Windows 8.1 can no longer be preinstalled on new computers from 1 November, 2016, Microsoft said in its updated Windows Lifecycle Fact Sheet.

The Home Basic, Home Premium and Ultimate editions of Windows 7 were retired on 1 November last year by Microsoft.

All editions of Windows 7 are already out of mainstream support. Microsoft will continue to provide extended support for Windows 7 until 14 January 2020 for a fee. 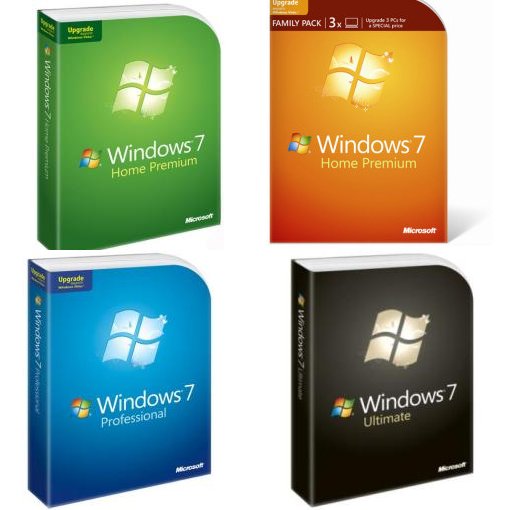 Amazon.com is set to open its first physical book store in Seattle next week

The store will  have an option to test drive Amazon’s devices such as Kindle, Echo, Fire TV and Fire Tablet 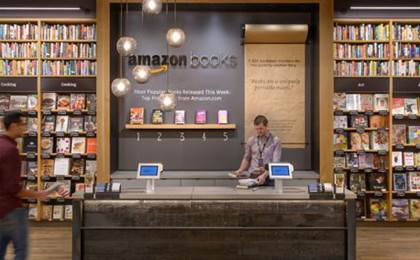 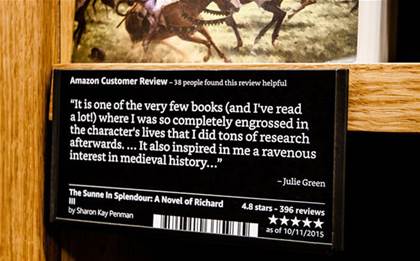 4. Asus 4.0%share with 1.9 million shipments in the third quarter 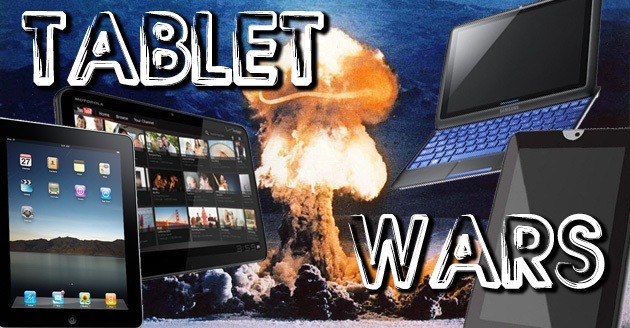 Microsoft has downgraded the data limits for its cloud storage product OneDrive, including removing the unlimited plan from its range.

The current unlimited plan will now be capped at 1TB, while free accounts will be reduced from 15GB to 5GB for both new and existing subscribers. The 15GB bonus for users that activate auto-backup of camera photos has also been abandoned.

“Since we started to roll out unlimited cloud storage to Office 365 consumer subscribers, a small number of users backed up numerous PCs and stored entire movie collections and DVR recordings,” the blog post read.

The changes will take effect early in the new year. Existing users that are over the new thresholds will have a 12-month grace period to comply, while Office 365 users may be eligible for a refund. 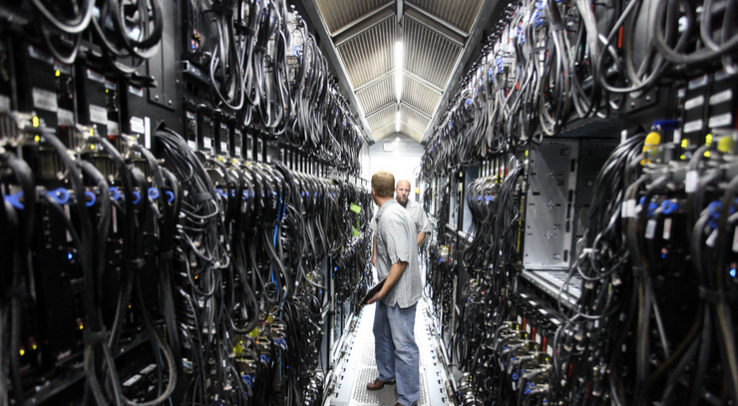 How an NRL player was sacked after email autofill fail

Canadian theatre reviewer J Kelly Nestruck accidentally received an email meant for Joe Kelly – the chief executive of NRL team Manly Sea Eagles – and had the hottest scoop in the rugby league world today, which he promptly broke on Twitter.

Anyone cover the New Zealand rugby league and want the contract of a player called Martin Taupau that was just emailed to me by accident?

“Anyone cover the New Zealand [sic] rugby league and want the contract of a player called Martin Taupau that was just emailed to me by accident?” tweeted Netstruck this morning Australian time.

Nestruck has declined to comment further on the matter, according to Fairfax Media, after Manly Sea Eagles lawyers contacted him.

Hey there Antipodean rugby enthusiasts… Thanks for all the interest, but I’m done playing at Kiwileaks now – and am off to review a play. 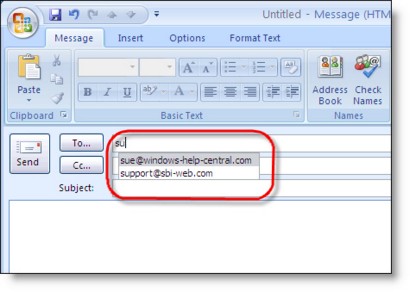 Xbox One to get Windows 10

Earlier this year Microsoft announced Windows 10 would be coming to the Xbox One,

the new software should come on 12 November.

Featuring an all-new look as well as new functionality like the ability to play certain Xbox 360 games, it looks leagues ahead of the OS on the PS4.

Mimicking the look and feel of Microsoft’s best OS ever, the new dashboard is designed to make navigation faster and slicker when using a controller.

As you’d expect, every single area of the Xbox One experience benefits from the new UI. The Xbox One store looks to be easier to use, and new community features and Game Hubs mean you can see what other players are doing. If you’re not up for playing games, you’ll find that OneGuide has been overhauled too.

WARNING: Do Not Post Your Winning Ticket On Social Media

Like many punters around the country Chantelle celebrated the win by posting a selfie with her victorious ticket on Facebook.

Little did Chantelle know, the photo of the barcode could be used at an automated machine to claim the cash – which is exactly what someone did.

“To the low life who is obviously my friend on Facebook and used my photo to claim our winnings. You’re a massive dick. You ruined my day,” Chantelle wrote on Facebook.

Chantelle told Triple M that police were able to track where the money was claimed and are confident of finding the person responsible.

It serves as a warning for anyone posting barcoded tickets to social media. 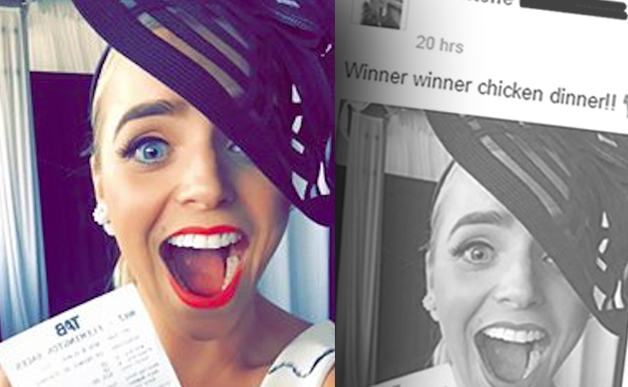 at was used to claim the winning ticket:

GoPro is being sued by the producer of a rival camera over the design of its latest cube-shaped device.

C&A Marketing, which produces Polaroid cameras, said GoPro had infringed a US design patent it was granted in May.

One expert told the BBC that GoPro may have to find similar designs in the public domain that predated Polaroid’s patent to defend its product.

C&A Marketing has asked the court for damages including all of GoPro’s profit from the Session camera.

In a statement, C&A Marketing said: “We invested considerable resources in the design and development of a unique product with the Polaroid Cube.

“It has rounded edges, a slightly recessed lens and a single button on top – all important design elements, all used as well by GoPro for its Hero 4 Session.” 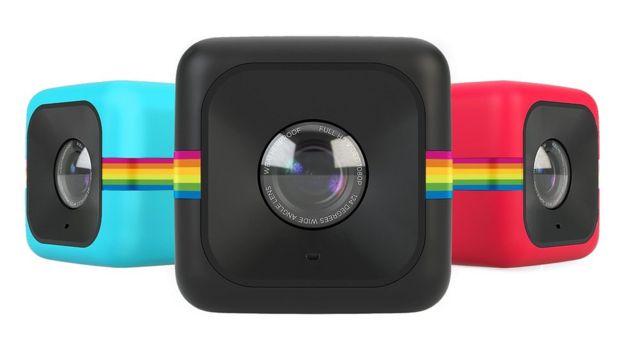 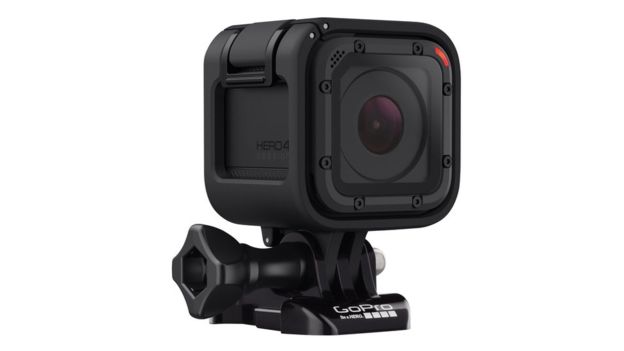 Warner Brothers is offering full refunds to anyone who bought the PC version of the Arkham Knight video game via the Steam gaming service.

The offer was being made because, it said, of issues with the game it “cannot fix”.

It said the offer was available to anyone no matter how much of the game they had played.

The offer comes only days after a cleaned up version of the game was released for PC owners.

Batman: Arkham Knight was released in late June, and the PC version was pulled soon after because technical faults made it unplayable for many people.

The bugs are thought to have emerged because the game was originally made for consoles and later converted or “ported” to run on PCs.

In notes that accompanied the updated release, Warner said one bug meant players on a Windows 7 PC would periodically have to restart the game to avoid crashes. 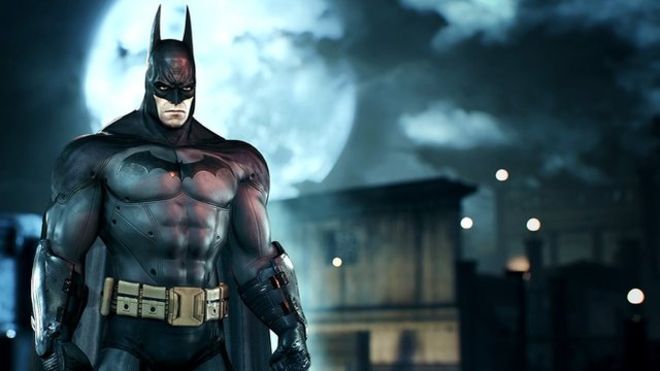 Initial Convenience Service) facility shifts the emphasis away from BSBs and account numbers, relying instead on personal identifiers like phone numbers and email addresses to let consumers immediately transfer funds to and from their bank accounts.

It’s the first overlay service set to inhabit the billion dollar New Payments Platform (NPP) which is backed by the Reserve Bank of Australia and is being developed by NPP Australia Limited (NPPA) and its 12 participant financial institutions, including the major banks.

the instant payment service will accelerate the move away from cheques and cash towards digital payments.

Building the infrastructure, that connects all of the major financial institutions, has been a substantial undertaking for the sector, with the process already delayed once. The NPP was originally scheduled to go live in 2016 but the deadline was pushed back after five of the original 17 banks and payments providers funding the process pulled out. 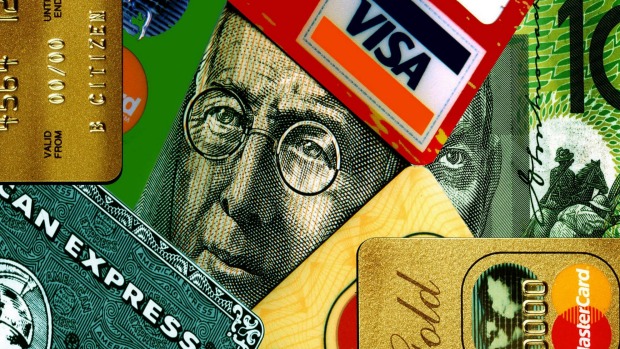 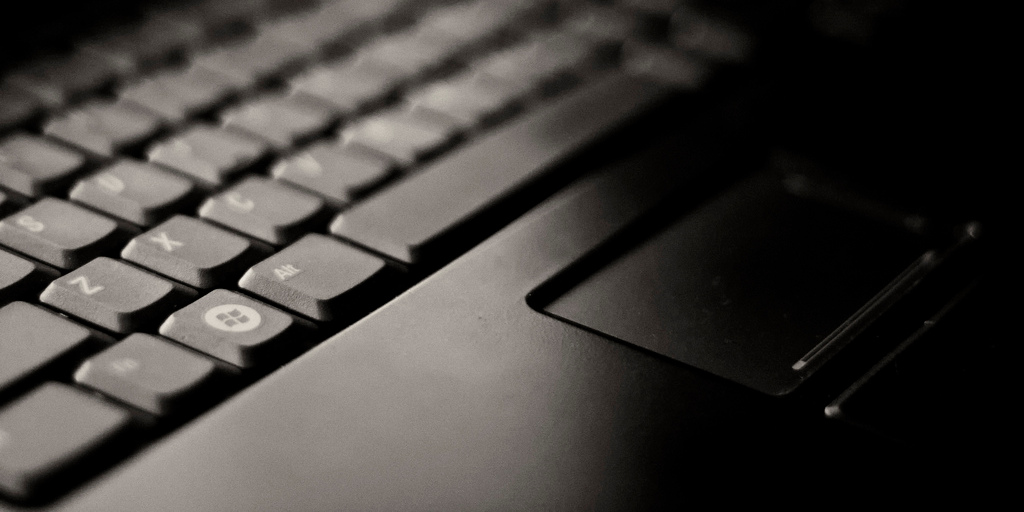 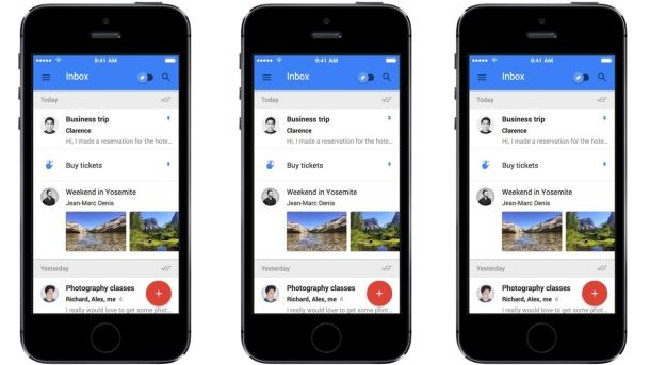 Google will let artificial intelligence reply to your email 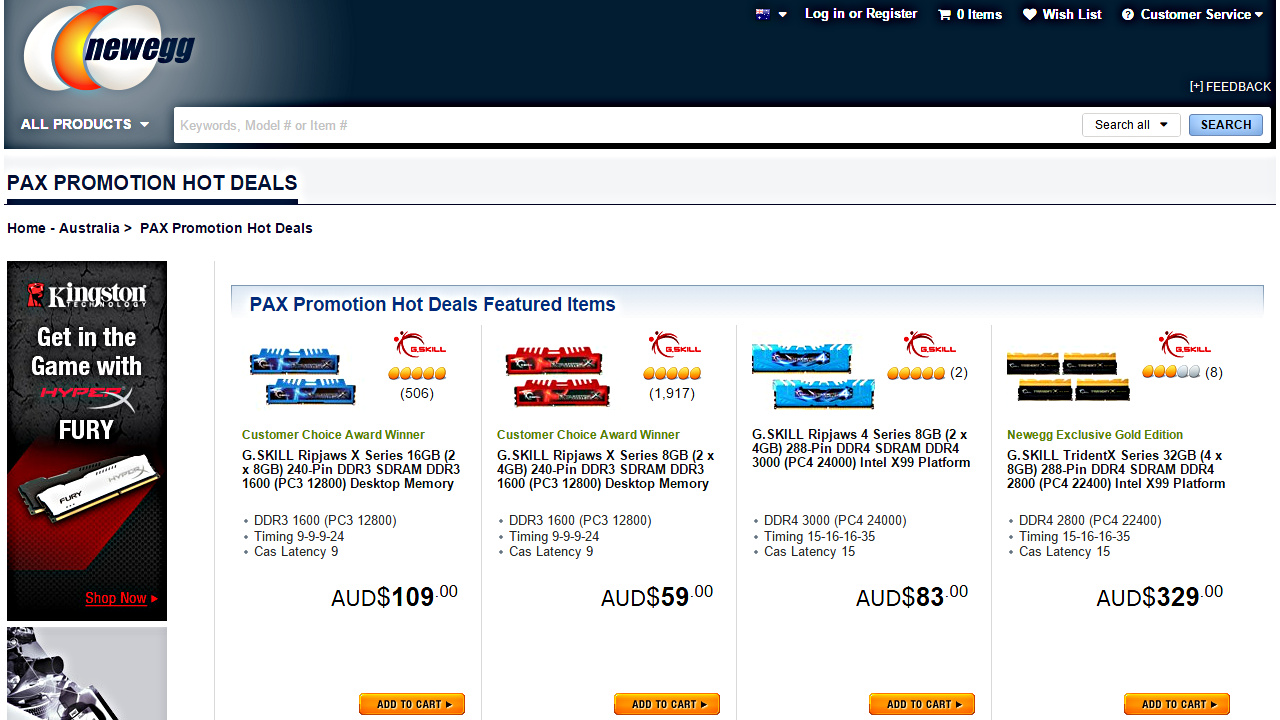