Optus has announced a net profit of $426 million for the half-year to 30 September, as it gained 314,000 4G customers in just the last quarter.

With 314,000 customers joining 4G in the September quarter, optus now has 4.13 million subscribers on that network.

made headlines in recent weeks for new multi-million dollar content agreements with Cricket Australia and the English Premier League. 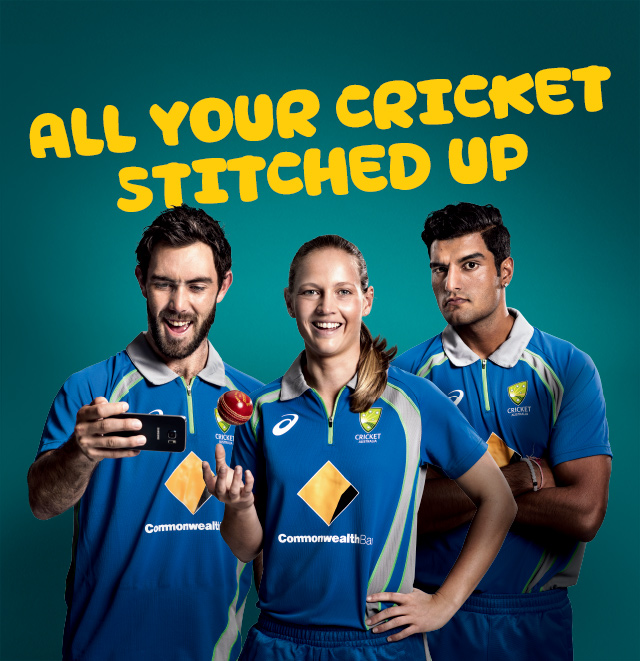 Ransomware spreads from PCs to the web

A new ransomware campaign dubbed Linux.Encoder.1 is targeting web servers using the Linux operating system and is demanding a payment of one bitcoin, or US$380, from its victims for the release of the captured files

Once launched, the malware encrypts all files in the home and website administration directories, but then goes through the entire system encrypting only the files with extensions specified by the cybercriminal. The gang is using the .encryption extension to handle this task.

The final step has the bad guys planting a ransom demand saying if the payment is not received the files will remain unobtainable.

in some cases the attackers used the CMS Magneto vulnerability to attack the web servers.

How does it work?

Linux.Encoder.1 is executed on the victim’s Linux box after remote attackers leverage a flaw in the popular Magento content management system app. Once executed, the Trojan looks for the /home, /root and/var/lib/mysql folders and starts encrypting their contents.

Just like Windows-based ransomware, it encrypts the contents of these files using AES (a symmetric key encryption algorithm), which provides enough strength and speed while keeping system resources usage to a minimum. The symmetric key is then encrypted with an asymmetric encryption algorithm (RSA) and is prepended to the file, along with the initialization vector used by AES.

Once the files have been encrypted, the Trojan attempts to also encrypt the contents of the root (/), skipping only critical system files, so the operating system will be able to boot up again.

At this point, it would be safe to assume that users can’t get their data back unless they pay the operators a fee in exchange for the RSA private key to decrypt the AES symmetric one. However, a major flaw in the way the Encoder Trojan is designed allowed Bitdefender researchers to recover the AES key without having to decrypt it with the RSA private key. 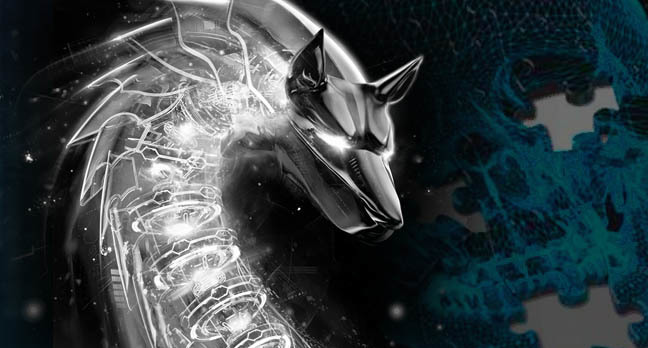 Get an Apple Watch or die warns Tim Cook

wristwatch is expected to have sold just seven million units in its first year, against expectations of 30 million sales.

according to an interview with the Daily Telegraph this week, Timmy has personal knowledge of a college football player for whom the Apple Watch proved to be a literal life-saver.

Quizzed about the weak sales of the watch, he said that “things are going well” and started to pitch the value of its sensor and monitors. He then told the story of one lucky user: “He is a football player, a senior in high school. He learned from his watch that his heart rate was elevated; he mentioned it to his trainer who became very worried about it. He sent him to the doctor and the doctor told him he would have died the following day had he not come in. Basically his organs were shutting down. 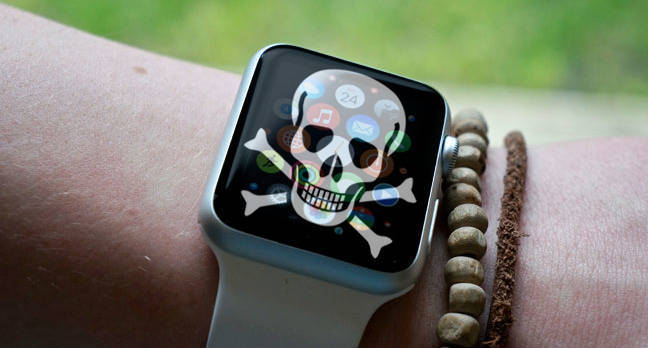 A LOOK INSIDE SYDNEY’S MICROSOFT STORE

people staking out the store for up to 16 hours in advance.

The fans who waited up to 16 hours for the 11.30am opening were kept well fed by the company, with pizza for dinner and muffins for breakfast.

One elderly bypasser stopped to watch the queue outside the store. When asked whether she would wait 16 hours in order to get into the store, she muttered: “Idiots”.

…she probably doesnt have mich time left so that understandable and i think it would be absolutely great to be able to get excited about something as much as these people do.  I would go to the opening of a store if on the goldy.  i like microsoft.

the store includes an “Answer Desk”, and a “Community Theatre”. The Answer Desk is a Genius Bar style helpdesk where shoppers can get help with their PCs, while the Community Theatre will be used to run educational workshops, training sessions and other events.

“We’re building these stores to connect with customers, to showcase the best of our brand,” said Microsoft General Manager for International Retail Stores, Travis Walter.

In addition to stocking the Surface Pro 4, Surface Book, Xbox One, Xbox One games, Lumia smartphones, and a number of Microsoft-branded accessories, Sydney’s Microsoft Store is also ranging devices from several other manufacturers. These include notebooks and hybrids from Dell, HP, Lenovo, Toshiba, ASUS, Acer and Alienware, and headphones from Beats and Bose.

The Surface Book and Microsoft Band 2 are currently being sold exclusively through the Microsoft Store.

Microsoft says all devices in store will be untethered, allowing customers to pick them up, carry them around, and compare them to other options on display.

Answer Desk is a free help centre available to anyone visiting the outlet. Microsoft says staff will assist with any Windows PC, regardless of what of Windows its running and where it was purchased. A Microsoft spokesperson told CyberShack that staff will be more than happy to help Mac users running the Office suite or dual-booting with Windows 10.

Services such as malware and virus removal, software updates, and reformats or reinstalls will all be available free of charge. Repairs that require the replacement of physical hardware will be the only time a customer foots the bill. When it comes to first party devices such as the Surface, Microsoft will have replacement stock on hand. 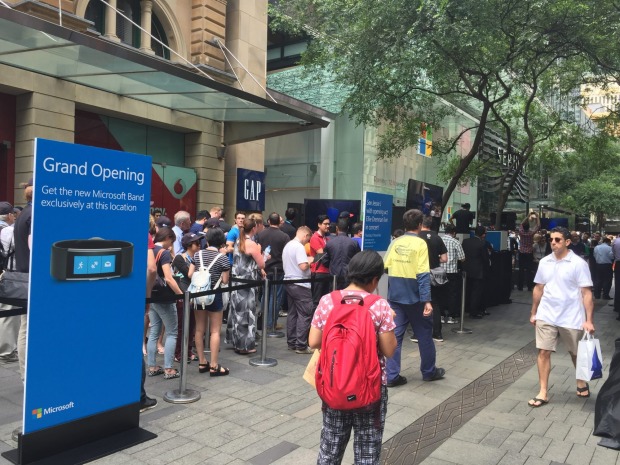 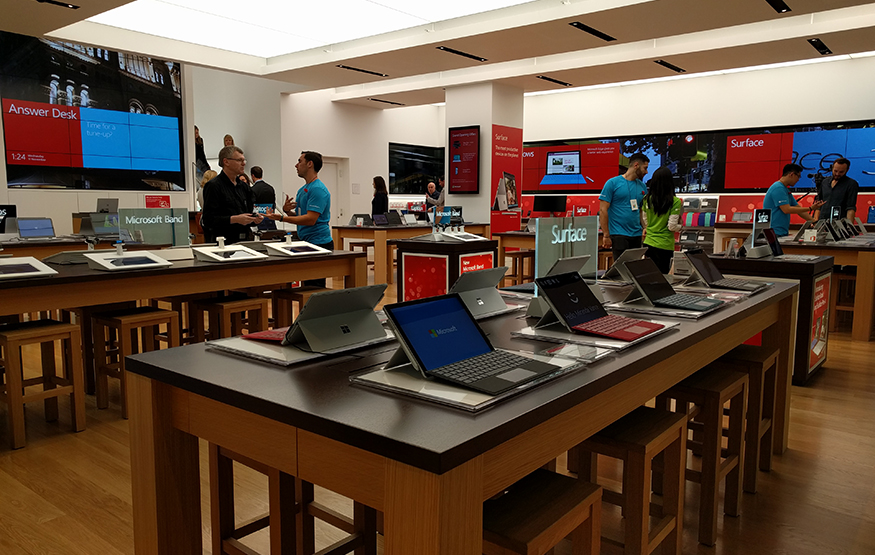 An Apple Music app is now available for Android smartphones and tablets via the Google Play Store. New subscribers are entitled to a three-month free trial, after which the service is billed at AUD$11.99 per month. In addition to Apple’s library of over 30 million songs, Apple Music gets subscribers access to a selection of hand-curated radio stations including Beats 1, and any existing music in their iCloud library.

At present, Apple has dubbed the app a beta, due to a couple of missing features. ndroid users signing up for Apple Music will require an Apple ID. 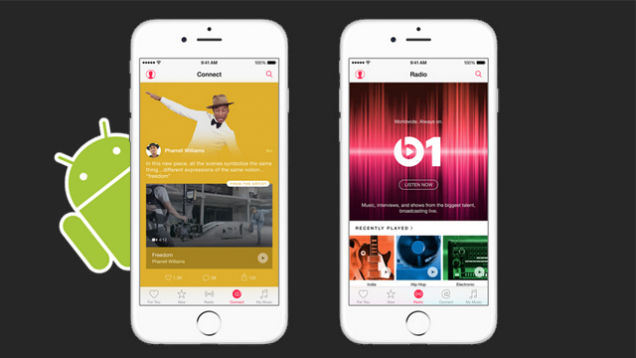 Star Wars teaches you how to code your very own game

Code.org has teamed up with Disney and Star Wars for the Hour of Codecampaign.

The website brings all the Star Wars favourites into a computer science tutorial to try to get more people involved in coding.

With Princess Leia, C-3PO and R2D2, Code.org says users will be able to “learn to write code that allows them to create fun challenges and games”.

The web app aims to teach a mixture of basic computer programming in an hour.

There are two versions of the tutorial: one gets users introduced to coding language JavaScript, and the other allows game creation in your internet browser using Code.org’s unique blocks-to-text programming. 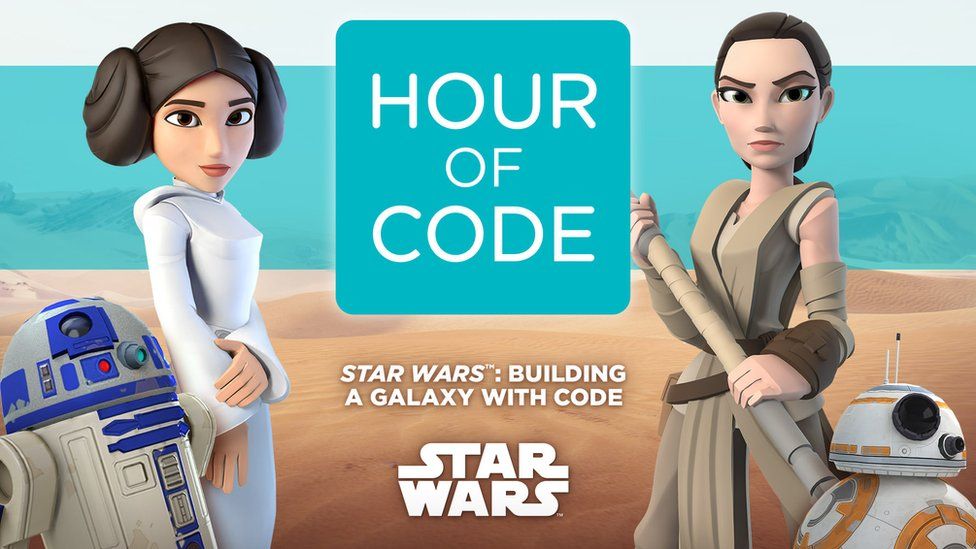 Sony has announced that it will stop selling Betamax video cassettes in March 2016.

Sony stopped producing their Betamax tape recorders 13 years ago, but continued to make the tapes.

That production will cease from March next year,

many felt Betamax was the superior format, some cite the longer recording length of VHS tapes and the cheaper manufacturing costs for VHS machines among factors as to why VHS eventually won out. 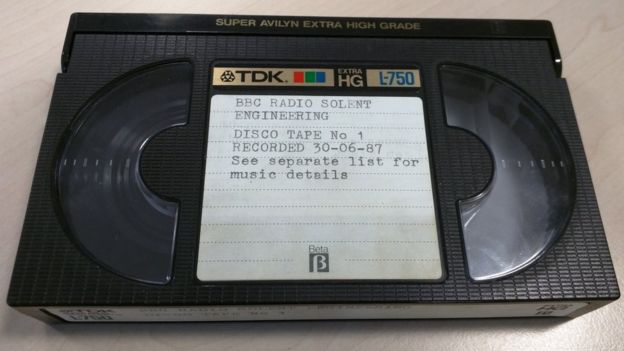 BBC video editor Pete Doherty. I don’t think many people will miss Betamax. I can’t imagine there are many machines left to play them on.” 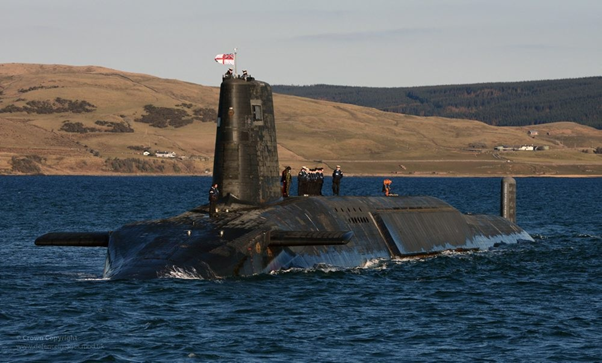 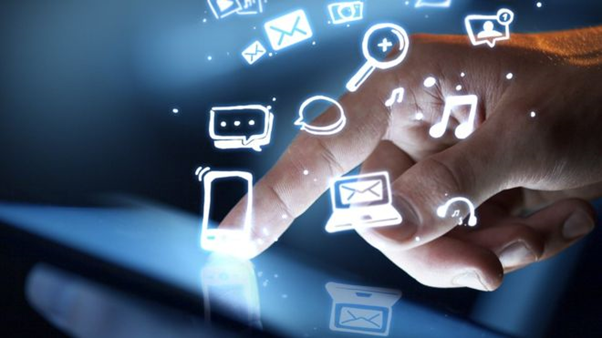 Fast broadband for all by 2020 pledged by David Cameron 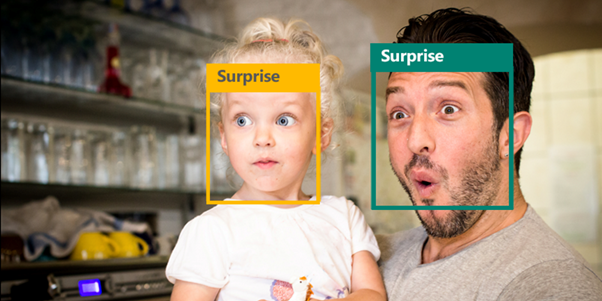 Microsoft Will Guess Your Emotion In A Photo