This extension blurs a page if ‘Star Wars: The Force Awakens’ spoilers are detected It also adds a cool Stormtrooper helmet button to your browser, which toggles blocking on and off in case your curiosity grows too strong. 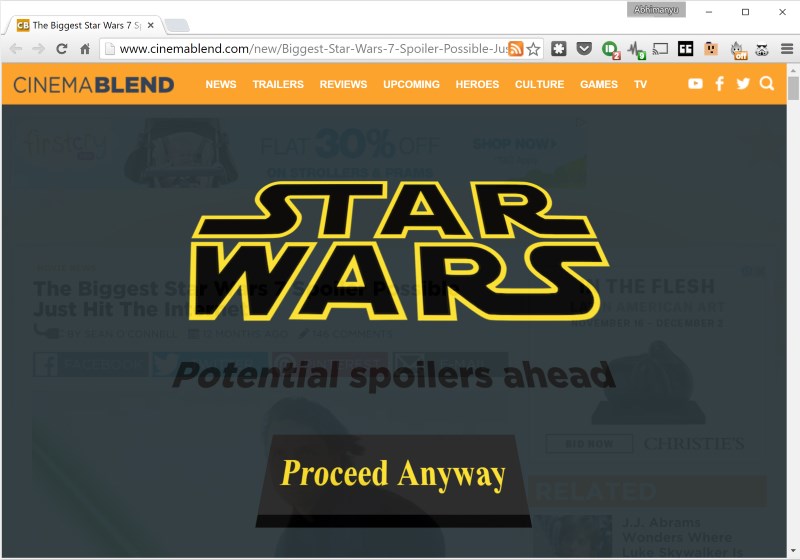 Dell said on Monday US time a security hole exists in some of its recently shipped laptops that could make it easy for hackers to access users’ private data.

A pre-installed program on some newly purchased Dell laptops that can only be removed manually by consumers that may allow hackers to read encrypted messages and redirect browser traffic to spoofs of real websites such as Google or those belonging to a bank, among other attacks.

Dell declined to say how many computers or which specific models are affected. The software began getting installed on laptops in August, according to a spokeswoman. The company also said future systems would not contain the bug.

Dell said it would provide customers with instructions to permanently remove the certificate by email and on its support website, a process that will likely be highly technical. 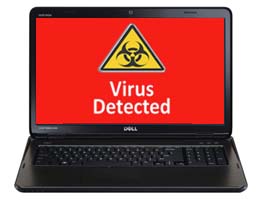 NSW digital driver’s licence due by end of 2018

Recreational fishers and bar staff will be the first to benefit from the NSW government’s push to digitise state-issued licences, while NSW drivers will have to wait until the end of 2018 to get fully electronic car licences.

the real milestone for NSW residents will be the introduction of digital driver’s licences, which aren’t expected to be introduced until the end of 2018

Another five common licences, such as boat licences and proof-of-age cards, will be digitised progressively before early 2017.

The government’s digital push will also allow NSW citizens to apply, update and renew their various licences online and via a smartphone, potentially removing all face-to-face transactions from the process. The state currently issues 23 million licences every year, across 769 different licence types. 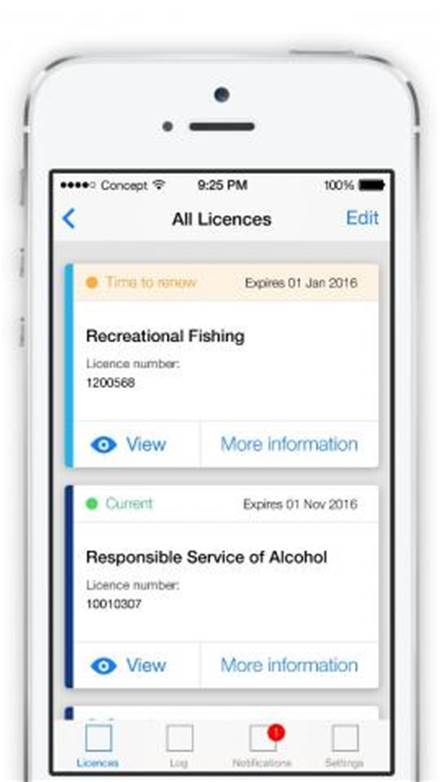 NSW citizens who are found to possess digital files for the printing of 3D guns face up to 14 years’ jail under new laws just passed by the state government.

Among other things, the bill amends the Weapons Prohibition Act 1998 to make possessing “digital blueprints for the manufacture of prohibited weapons on 3D printers or electronic milling machines” an offence.

The maximum penalty for the offence in 14 years prison, even if the computer containing the files is located outside of NSW.

In May this year the Queensland Labor government decided not to proceed with legisation to regulate and penalise the manufacture of 3D-printed guns. 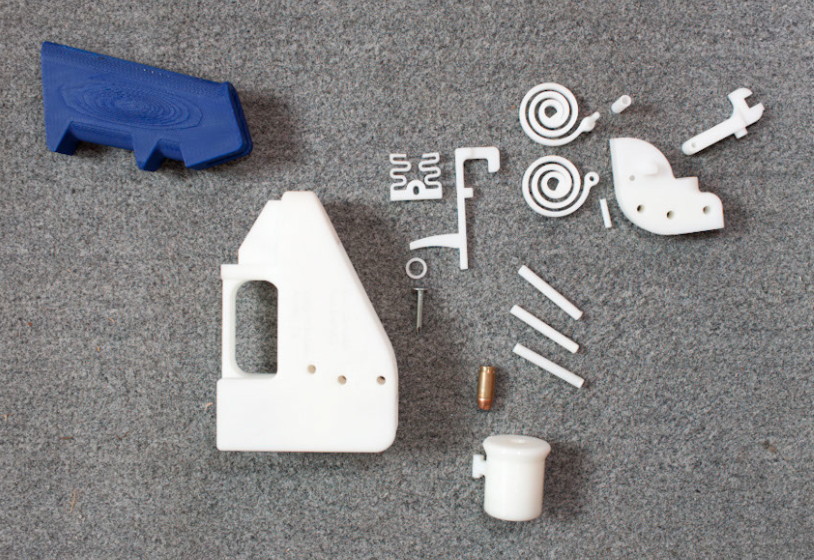 Last week, after the new iDevices became available for sale, customers swamped Apple support forums complaining the tablet would shut down when plugged into charge and only come back to life after a hard reboot.

Apple late last week posted a support page for the issue, advising users to force restart the device – hold down the home and power button simultaneously – to revive the iPad Pro. 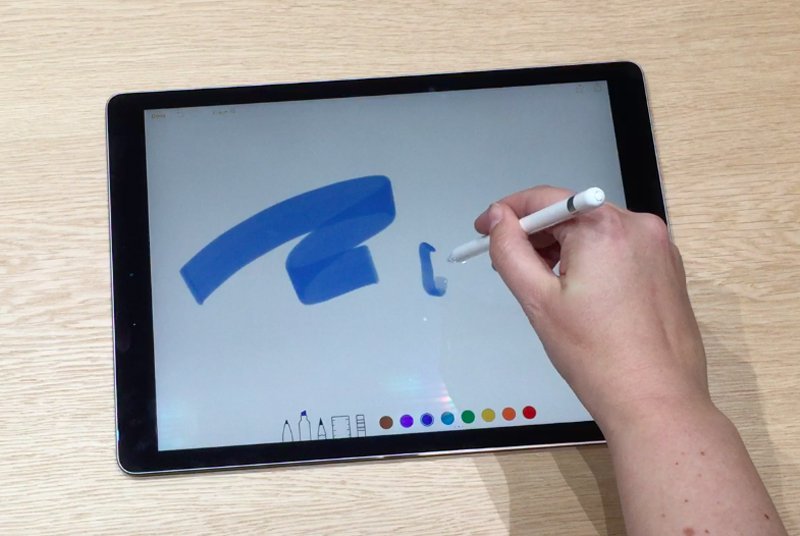 Google says it will help fund up to $1m in legal fees for some content creators who have received copyright takedown notices.

It will step in if it feels their material is considered to be fair use.

“We’re doing this because we recognise that creators can be intimidated by the DMCA’s counter-notification process and the potential for litigation that comes with it.

“While we can’t offer legal protection to every video creator – or even every video that has a strong fair use defence – we’ll continue to resist legally unsupported DMCA takedowns as part of our normal processes.” 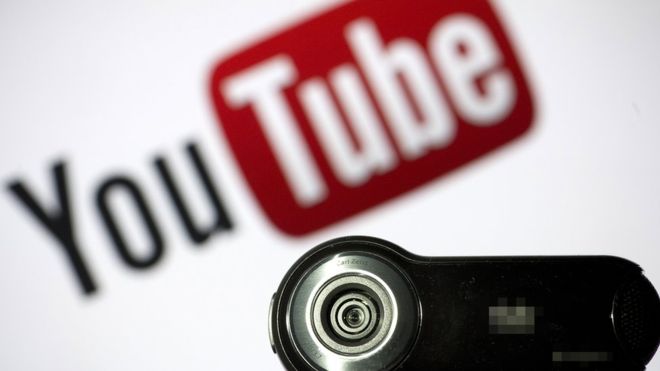 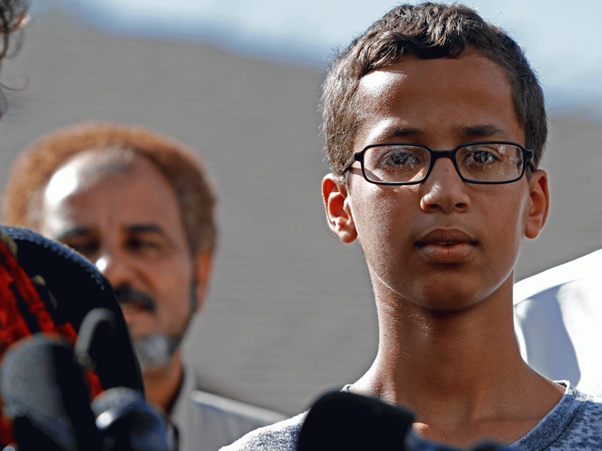 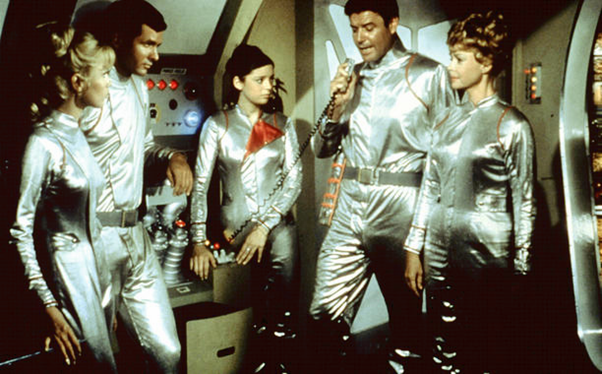 Netflix is developing a Lost in Space remake 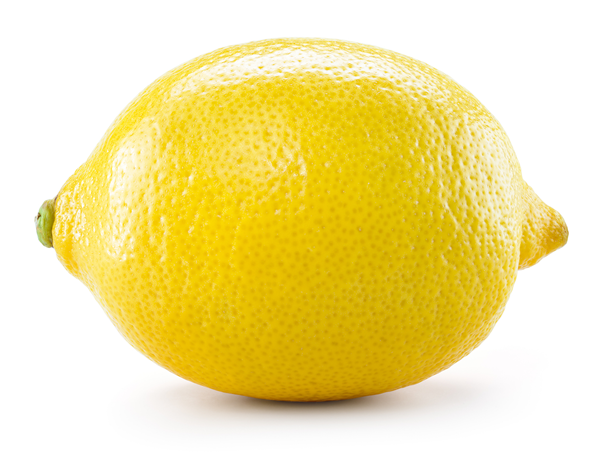 NBN Might Have To Replace Optus’ Messy, Broken Cable Network