Foxconn, which assembles most of Apple’s latest iPhones, will cut working hours over the week-long Lunar New Year holiday

Reports of slowing shipments and mounting inventories of the iPhone 6S and 6S Plus, as well as tepid forecasts from suppliers, have pushed Apple investors into unfamiliar territory after years of booming sales and surging shares.

Apple announced on Wednesday US time that customers spent over US$1.1 billion on apps and in-app purchases in the two weeks ending 3 January, setting a record for holiday season sales. 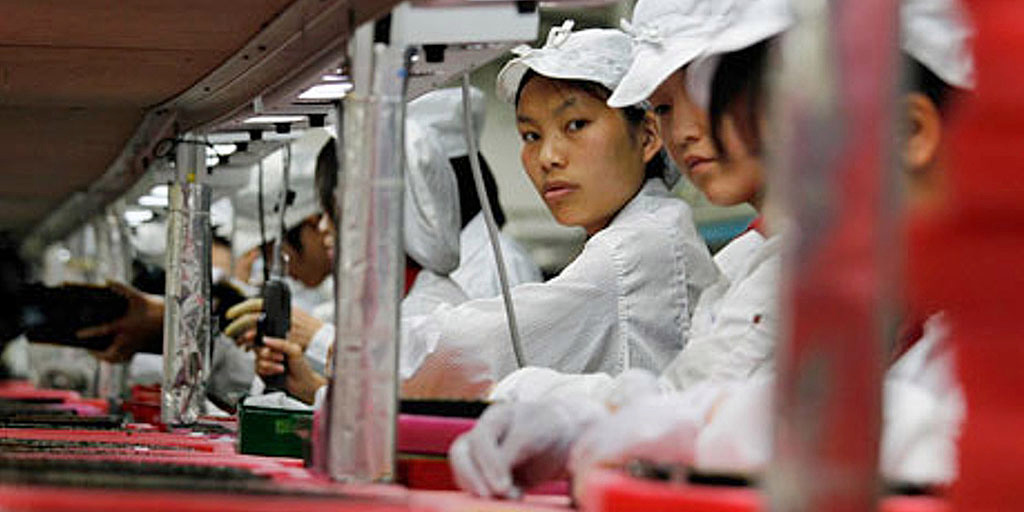 A patch, which goes live on January 12, will nag Internet Explorer users on launch to upgrade to a modern browser. KB3123303 adds the nag box, which will appear for Windows 7 and Server 2008 R2 users still using the old browsers after installing the update.

End of life means the browsers will no longer receive security updates or any other kind of patches, leaving those running them wide open to new vulnerabilities in the future.

The nag can be disabled by those in enterprises who haven’t made the upgrade yet, through the registry, though it’s probably easier just to jump onto Internet Explorer 11.

What’s even bigger about the end of life for these versions is that this means Internet Explorer 11 is the last version of Microsoft’s old browser that’s left supported, as the company continues to transition customers to Edge on Windows 10.

If you’re still using any version of Internet Explorer below 11, it’s time to upgrade now, before it’s too late.

According to TMZ, there was a point on Monday when there were 9,000 downloads per millisecond.

Those trying to get the app on their iPhones had some trouble after the store crashed. 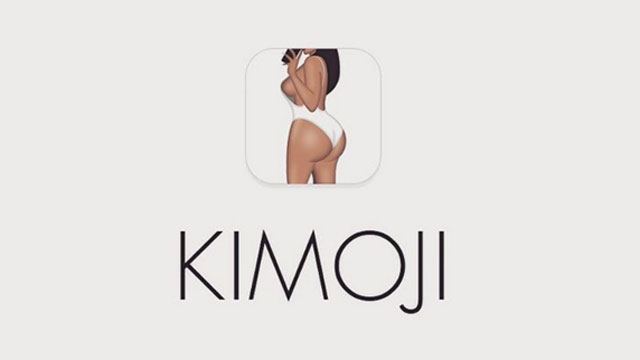 Common Vulnerabilities and Exposures Details (CVE) conducted a study and produced a list of the most vulnerable software of 2015. The list is based on reports submitted by cyber-security firms, researchers and software creators

With Apple’s platforms always being pegged as highly immune to threats and attacks, the news of them being number one on the list comes as a worldwide shock. Adobe was expected to top this year’s list having had reported numerous zero days in 2015, however they did take the third place spot.

Their report also shows Apple was the company in whose products the highest number of bugs (654) were discovered in 2015. IBM, the leader of this not-so-lucrative race in 2014, has improved markedly, as it fell down to the 7th place this time around.

An expansion of the limit to 10,000 characters would allow a tweet of more than 1,000 words with spaces between words and punctuation. For comparison, Lincoln’s Gettysburg Address was 272 words, and President John F. Kennedy’s inaugural speech was 1,366 words.

Twitter may launch the service toward the end of the first quarter but has not set an official date,

the company has seen more people sharing screenshots of text, which are a way to get around the 140-character limit. 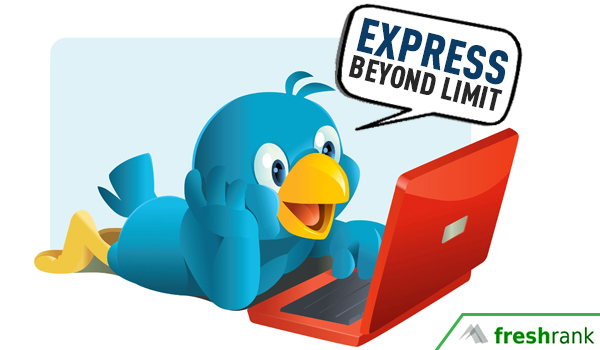 Dick Smith has put a call out for buyers while confirming existing gift vouchers would not be honoured and lay-by deposits would not be refunded.

Dick Smith went into voluntary administration recently after failing to secure sufficient short term funding. The chain copped a $60 million write-down on inventory in December then ran a clearance sale – but failed to turn around its fortunes. 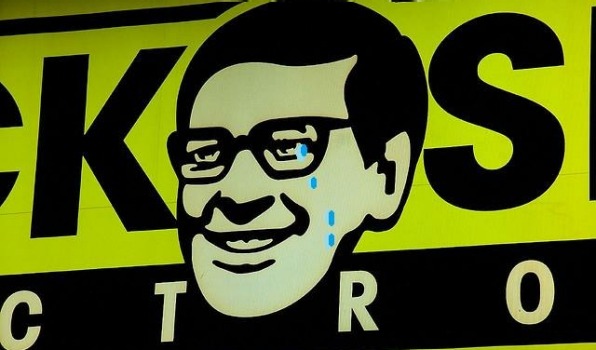 Fastest adoption of any Microsoft OS

Much of the growth comes from retail consumers, with devices such as Microsoft’s Xbox gaming console helping drive adoption of Windows 10, the company said. Xbox’s busiest day ever was 28 December,

the ultimate success of Windows 10 will be judged by the take-up rate among businesses. About three-quarters of Microsoft’s enterprise customers are testing Windows 10, the company said. 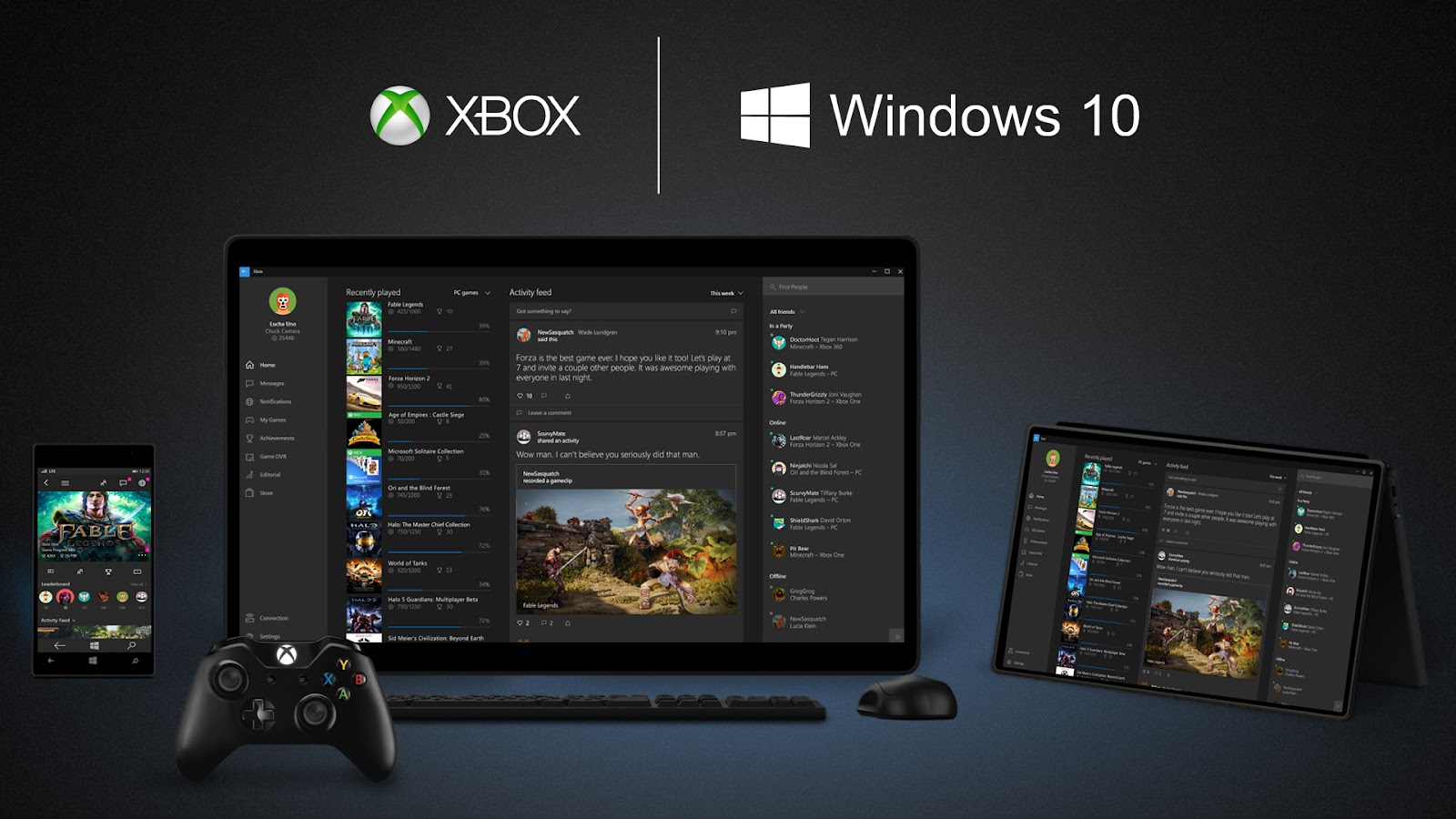 Takes time out of presidential bid.

The McAfee Antivirus founder started an Indiegogo campaign this week for his Everykey project, which he claimed would securely unlock users’ devices and enter their passwords.

McAfee said the project was “a f*cking game changer

He said Everykey would work not only on smartphones and PCs but also on Bluetooth-enabled cars and doors. It uses Bluetooth to connect hardware to Everykey and can enter passwords stored on servers.

Everykey will inlock a device when it is near a device and will lock them again when out of range. The device stores passwords using military-grade encryption.

If an Everykey is lost, it can be deactivated so the hardware no longer recognises the dongle.

The project plans to start shipping the devices some time in March with donors able to choose perks such as multiple Everykeys, key rings and charging cables.

Apple iPhone 4s users have filed a class action in New York over the alleged impact that the iOS9 update had on their devices.

In court filings posted by Apple Insider, the class action alleges “deceptive trade practices and false advertising” by Apple on the compatibility of the new operating system with the older device.

The lawsuit said affected users believed they should have been warned that “iOS9 may or will degrade overall performance and usability” prior to install, as iOS users could not roll back to the previous version of the operating system. 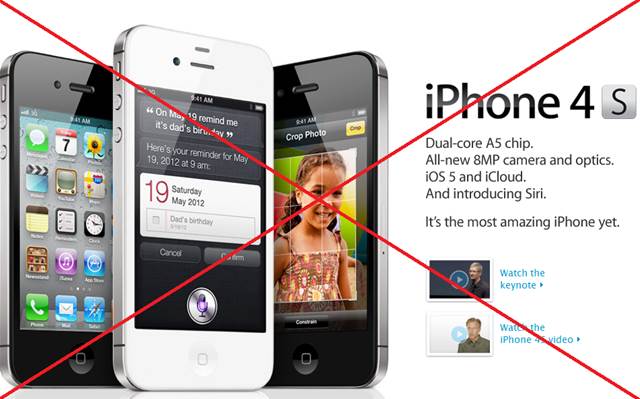 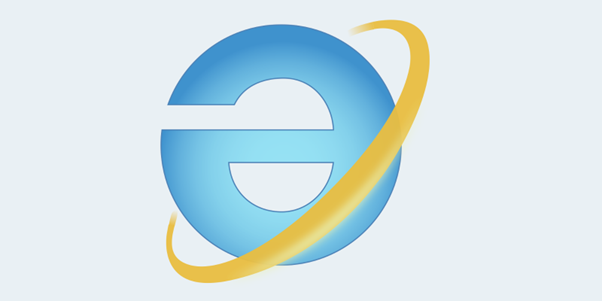 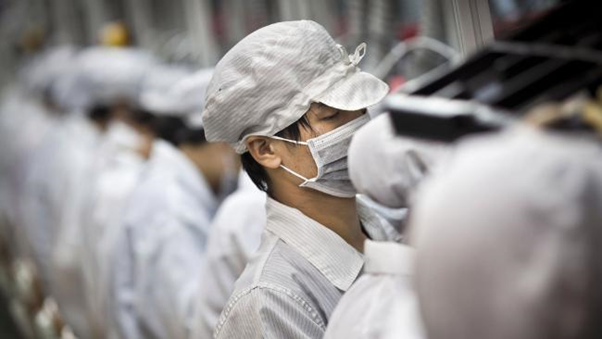 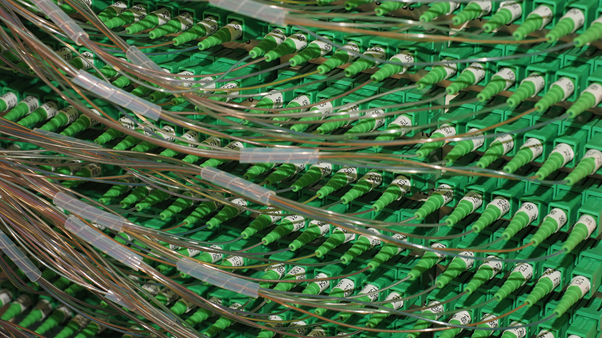 NBN Responds To Claims FTTP Is Better Value Than FTTN 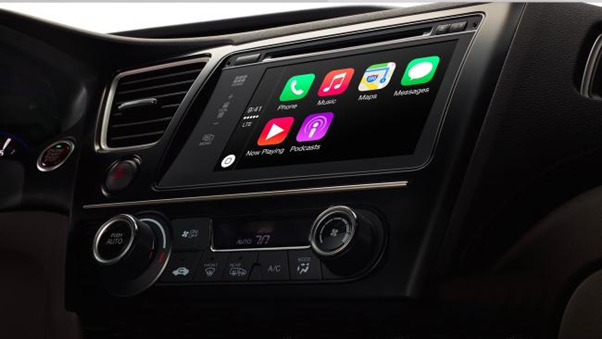 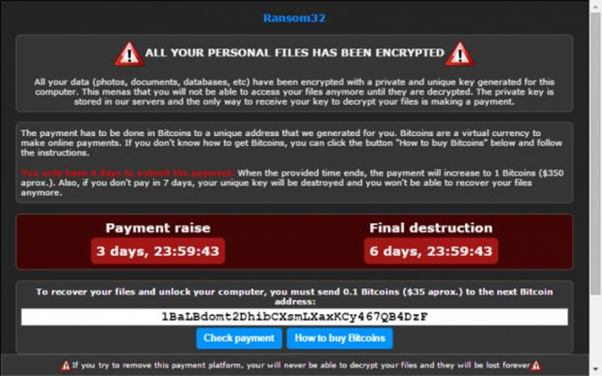 Ransom32 Is a JavaScript-Based Ransomware That Uses Node.js to Infect Users