The Apple reseller was acquired by Dick Smith 18 months ago but was placed under administration last week along with Dick Smith’s other subsidiaries.

At the first meeting of creditors this morning, administrator Joe Hayes told attendees he believed that if Mac1 was sold as a separate business, it would produce a better return to creditors than if it was sold along with Dick Smith.

Mac1 is one of only three Dick Smith subsidiaries that is not in receivership. However, a deed of cross guarantee applies, which means if any of Dick Smith’s companies are wound up, every creditor of Dick Smith also becomes a creditor to that company.

This means in order for Mac1 to be sold off separately, Dick Smith creditors who weren’t originally Mac1 creditors may have input in the decision. 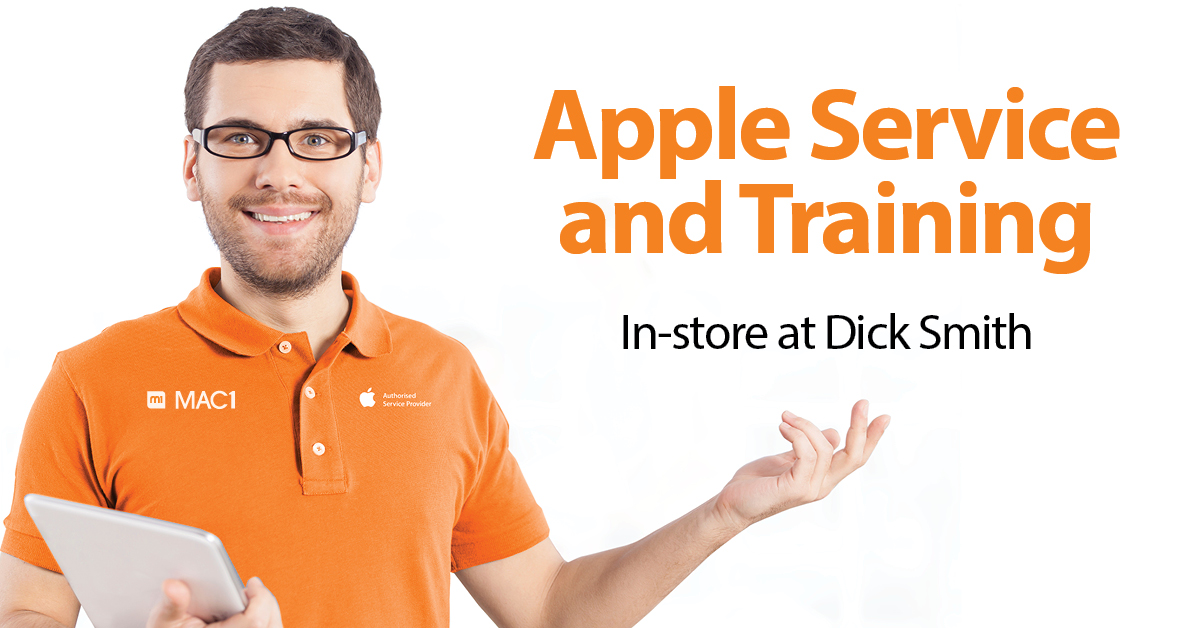 Disadvantaged Dick Smith customers now have some relief, with Coles, Kogan and Woolworths offering to provide credit for Dick Smith gift vouchers that were declared worthless earlier this week.

Coles and woolies have revealed that it would offer to exchange any Dick Smith vouchers purchased from any of its supermarkets, in return for a Coles gift card of equal value.

The supermarket giants announced that while the revenue from Dick Smith gift cards had already been passed onto the electronics reseller, the gift card exchange offer has been initiated as “a gesture of goodwill”.

In iOS 9, Apple introduced Wi-Fi Assist, a theoretically good feature that defaults to cellular data when your wi-fi connection is sucking. Unfortunately, in doing so, it chews through 4G data . In the latest beta of iOS, Apple is fixing that

Wi-Fi Assist is still present in iOS 9.3 beta 1; the difference is a tiny counter underneath the toggle to enable Wi-Fi Assist, which tells you how much data has been used by the feature. 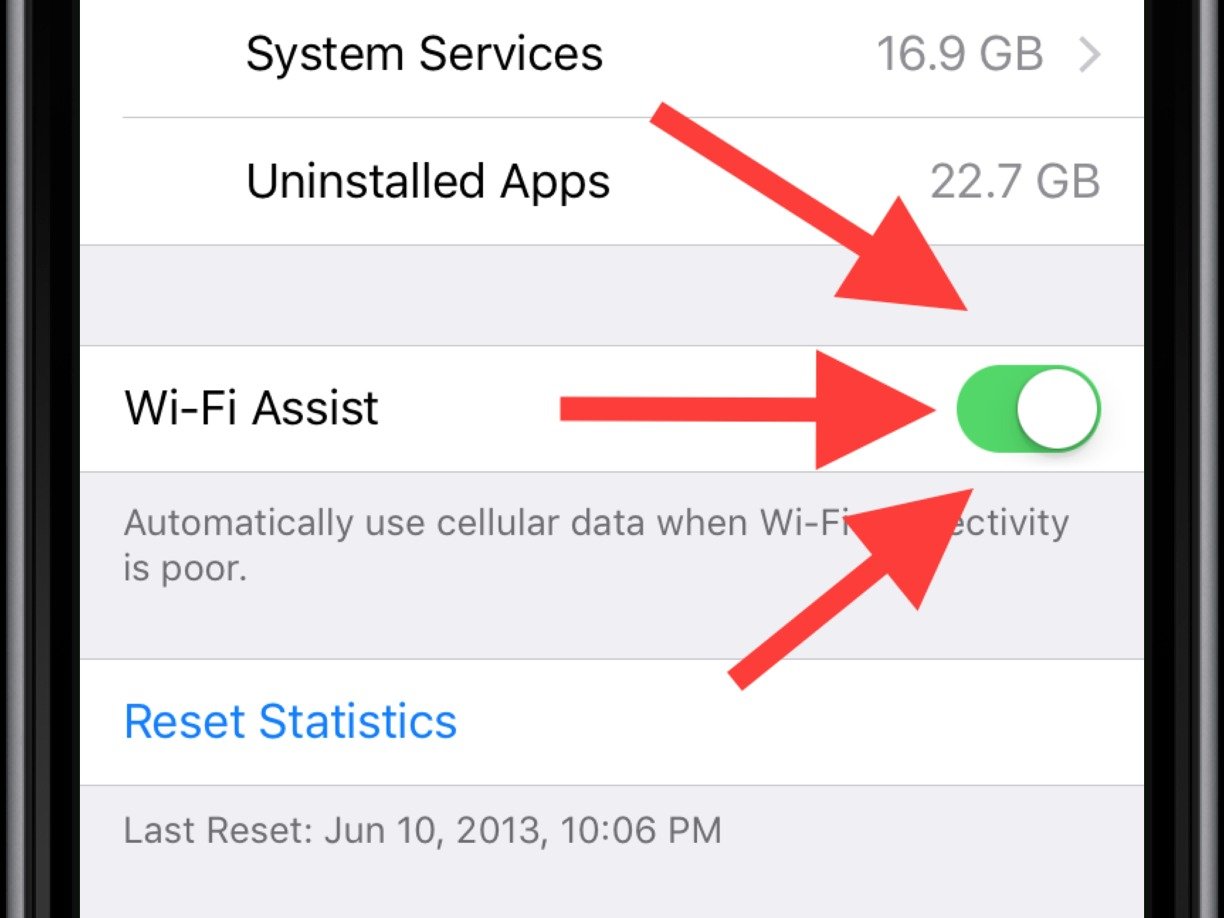 The South Australian government is set to follow in the footsteps of New South Wales by running a trial of digital identity cards – including drivers’ licences – which can be displayed on a smartphone.

The pilot program will see the state government issue digital tokens that are stored online and can be accessed from mobile devices, which it hopes will eventually supersede physical printed licences.

Alongside drivers’ licences, the scheme will eventually incorporate other forms of identity such as seniors’ cards, national parks passes, boat licences and trade certifications.

However the pilot program will be offered on an opt-in basis and plastic cards will still be available to people who do not use a smartphone. 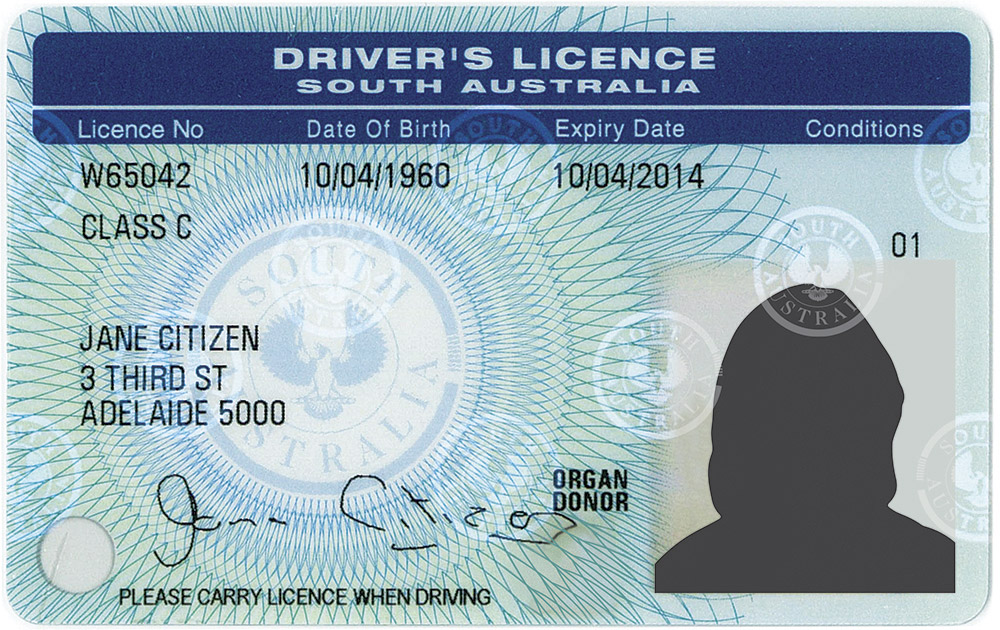 All three earned roughly $US25 million in the year. 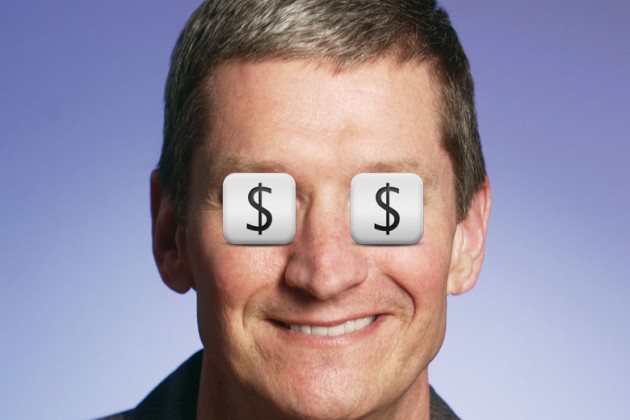 But Bowie’s platform not only offered a wide variety of exclusive content, but also several ways to interact with the singer himself.

BowieNet also operated as a full internet service provider (ISP) in the US and UK, competing with AOL, Claranet and others.

For a monthly fee, members got an @davidbowie.com-ending email address and exclusive access to audio recordings, music videos and chat rooms, which the singer participated in himself.

“He would never announce it in advance, but he would get on to the chat board and talk to us. The handle he always called himself by was Sailor,

Bowie also used the service to create what became known as the world’s first “cyber-song”.

Fans were invited to send in lyrics to help co-write a track, and 80,000 people responded.

The singer said he had read through many himself – “there were a lot of potty ones”, he told one journalist – and eventually chose a submission by a 20-year-old American about the idea of having a virtual life on the internet.

Fans were invited to watch the track being recorded via a 360-degree interactive webcast – a technology that is only just becoming commonplace today.

He was also one of the first artists to release an “internet-only” single. Telling Lies was downloaded by more than 300,000 people before later being sold as a physical single.

Bowie also took part in 1999’s Netaid charity concert, which was streamed on the web to more than two million people, a record for its time.

about seven or eight years ago, although you could still log into BowieNet, there didn’t seem to be many updates

In 2006, Bowie’s ISP business was quietly retired, but it was not until 2012 that his Facebook page confirmed what many already knew.

“BowieNet, as we have known it, is kaput!” it said. 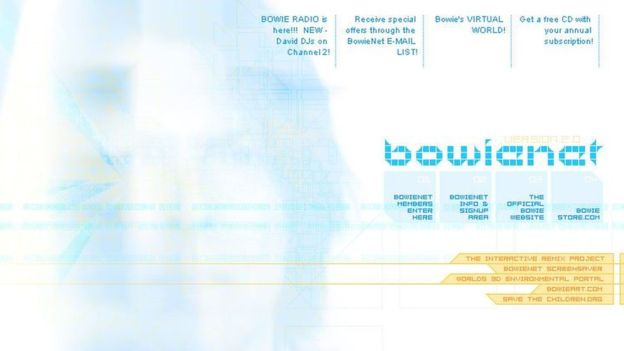 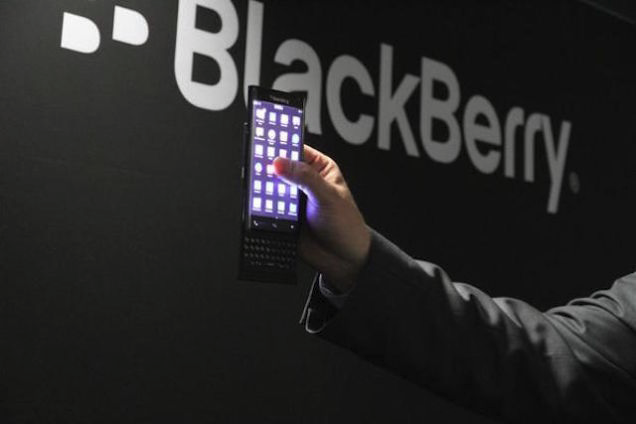 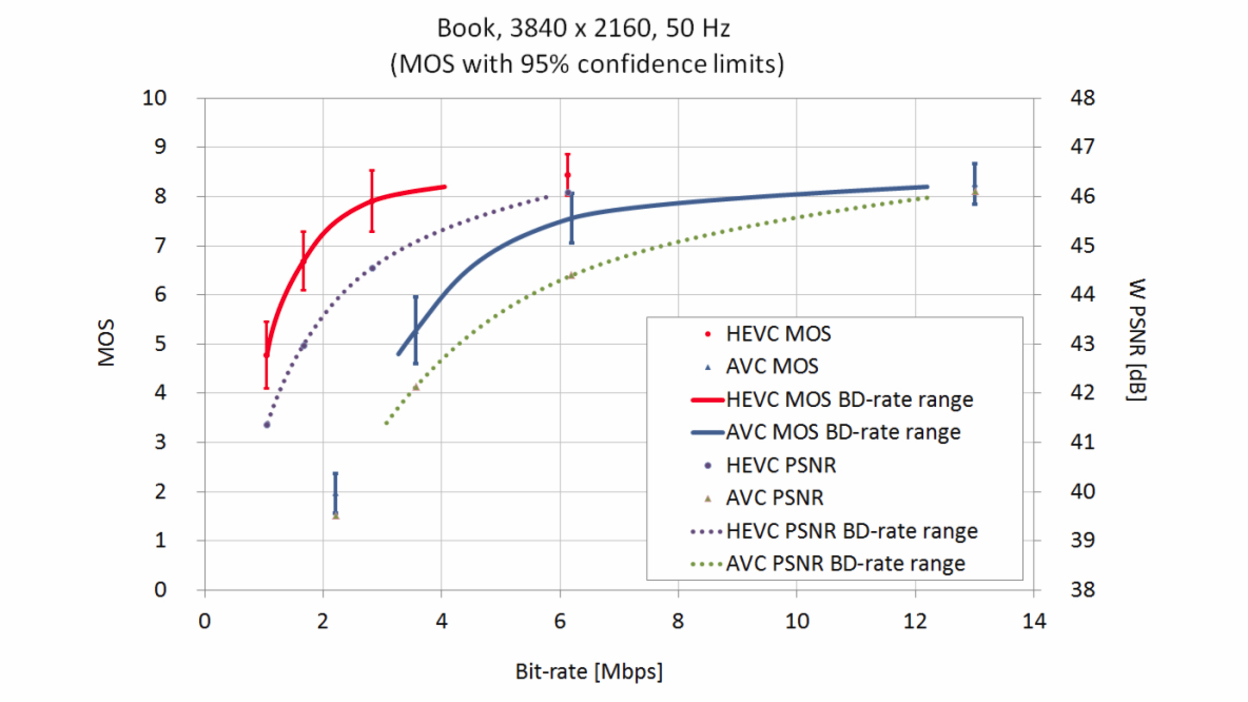 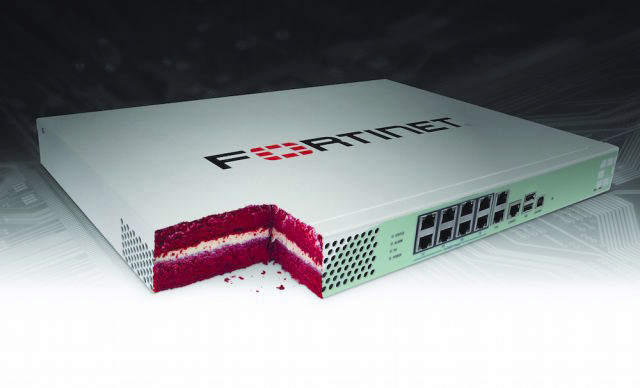 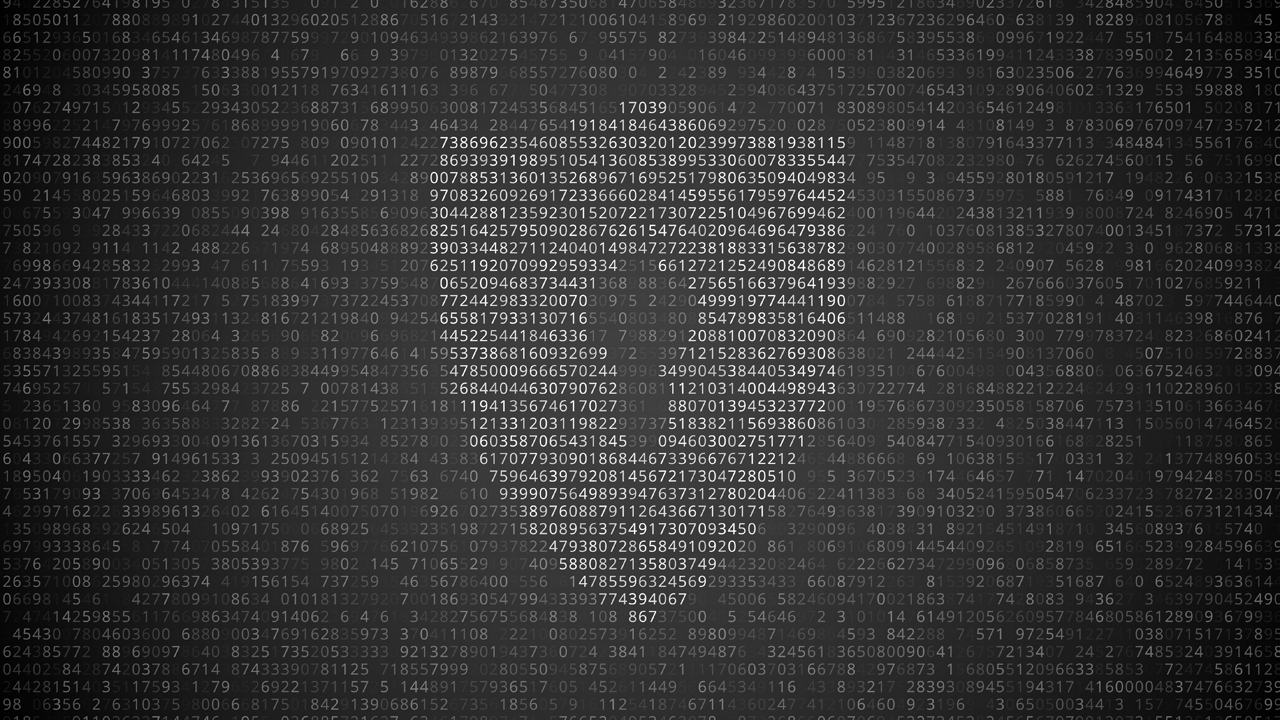 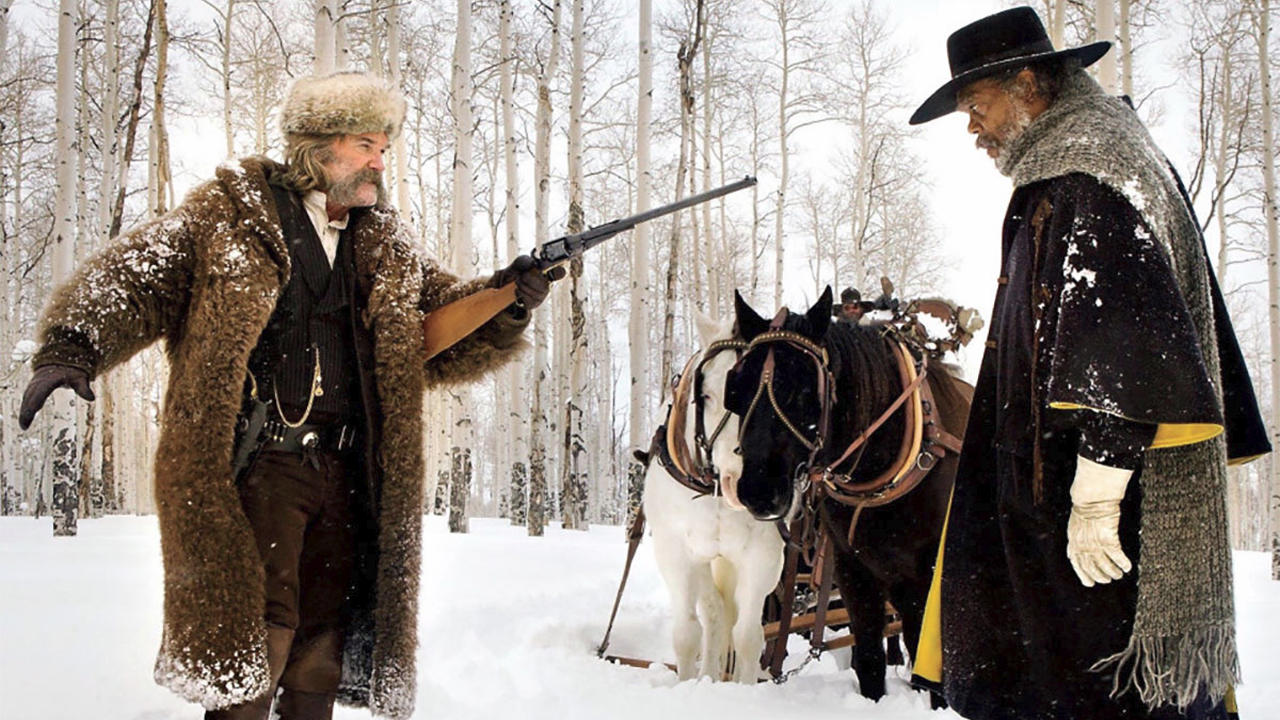 Australian Pirates May Be Behind Record Mass Movie Screeners Leak