Microsoft is set to commence a mass recall of Microsoft Surface power cords, reportedly due to fire concerns.

“As a result of damage caused by AC power cords being wound too tightly, twisted or pinched over an extended period of time, a very small proportion of Surface Pro customers have reported issues with their AC power cord,” said a Microsoft Australia spokesperson.

“We will be releasing details of how customers can obtain a free replacement cable shortly.”

The recall will reportedly include AC power supply units for all Surface Pro, Surface Pro 2 and Surface Pro 3 devices sold before 15 July 2015.

Surface Pro 4, expected to be unaffected by the power supply recall, was released late last year but has been suffering from stock shortages in the Australian channel, 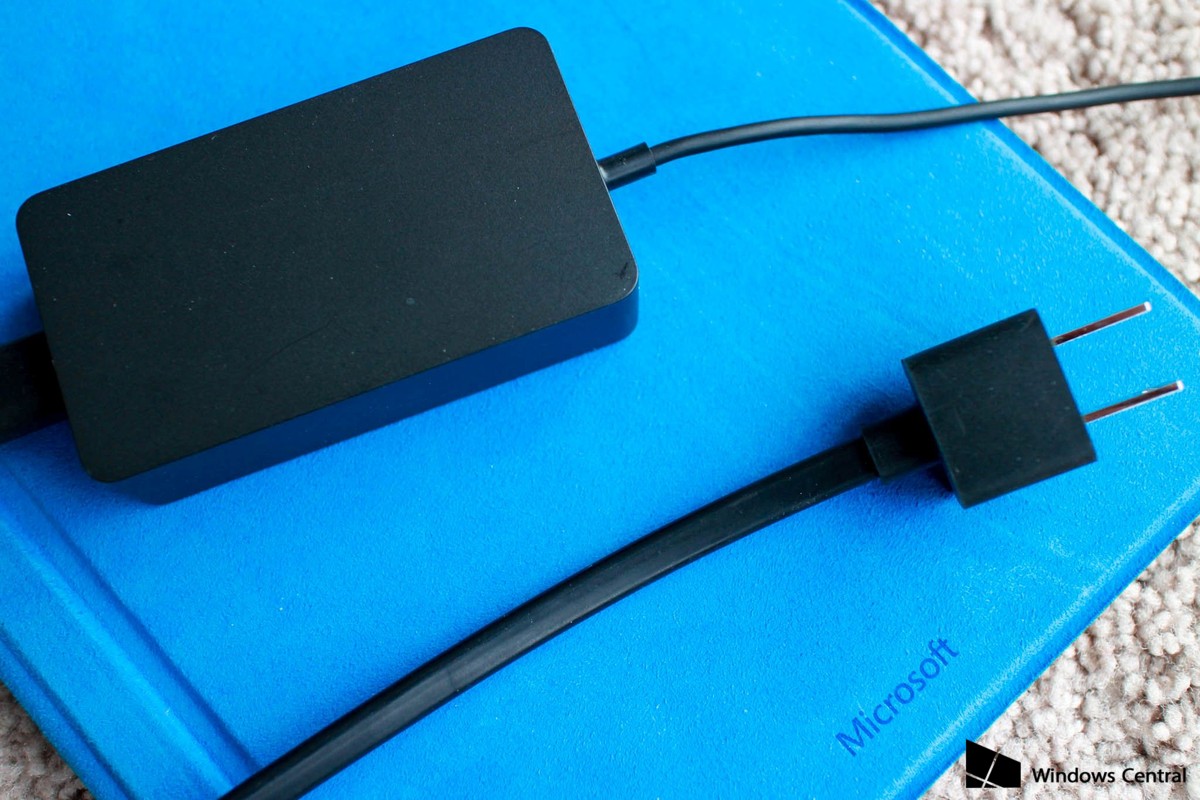 Microsoft is set to donate US$1 billion in cloud services to non-profit organisations and universities.

Microsoft chief executive Satya Nadella said the plan is to give access to the same cloud tools to non-profits, charities and researchers that might not be able to afford it.

The program is estimated to reach over 70,000 non-profit and non-governmental organisations globally over the next three years.

Services that will specifically be included are Microsoft Azure, Enterprise Mobility Suite, CRM Online and Office 365. Researchers will also be granted free Azure storage under the Microsoft Azure for Research program. 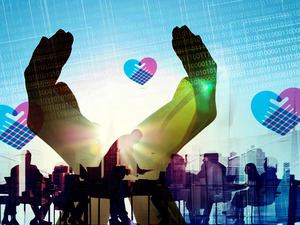 Kalanick said India, where Uber last year committed to investing US$1 billion, holds one of the biggest opportunities for the company as more Indians start using smartphones. 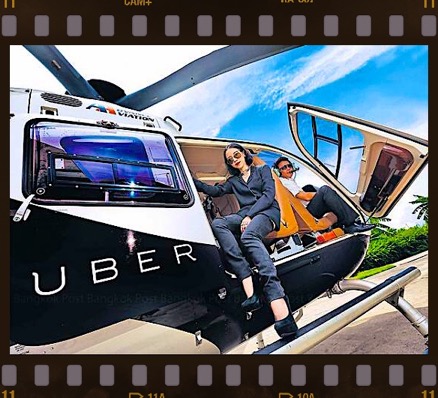 US based Uber now has a 40 percent share in the Indian market compared to 4 percent same time last year,

The largest known prime number has been discovered by a computer at a university in Missouri in the US.

Prime numbers – such as two, three, five and seven – are divisible only by themselves and one, and play an important role in computer encryption.

Primes this large could prove useful to computing in the future.

Large prime numbers are important in computer encryption and help make sure that online banking, shopping and private messaging are secure, but current encryption typically uses prime numbers that are hundreds of digits long, not millions.

This prime is too large to currently be of practical value,” the Gimps project admitted in a statement.

However, searching for large primes is intensive work for computer processors and can have unexpected benefits.

“One prime project discovered that there was a problem in some computer processors that only showed up in certain circumstances,” said Dr Steven Murdoch, cybersecurity expert at University College London.

The firm said it added a record 5.59 million customers in the three months to December, bringing total member numbers to 74.76 million.

However, it said it missed its forecast for US subscriber growth.

Earlier this month, the firm said it had expanded to 130 more countries.

Despite its growing subscriber numbers, Netflix’s profits fell in the three months to December from a year earlier, although it said its earnings numbers were still positive.

“On earnings, we stayed profitable in Q4 despite, foreign exchange headwinds, and delivered operating income of $60m ($42.34m) and net income of $43m,” the company said in a statement.

The company’s shares have surged 124% in the last 12 months. 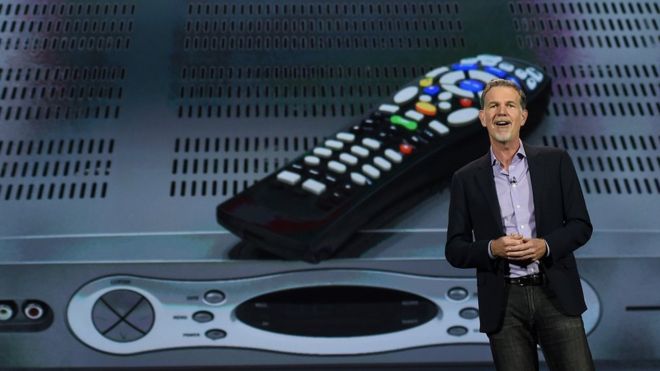 The product will offer teachers new ways to use the world-building video game in a range of subjects.

It says more than 7,000 classrooms around the world already use Minecraft in some form.

“Teachers are using Minecraft to do so many things, including teaching maths, science, religion and poetry,” Anthony Salcito, Microsoft’s vice-president of worldwide education

MinecraftEdu already allows teachers to modify content in the game and use a shared library of education-themed assets.

Microsoft is promising to improve the experience by:

To access the service, children and teachers each need their own Office 365 ID, which can also be used to provide access to the Microsoft’s cloud-based productivity software. 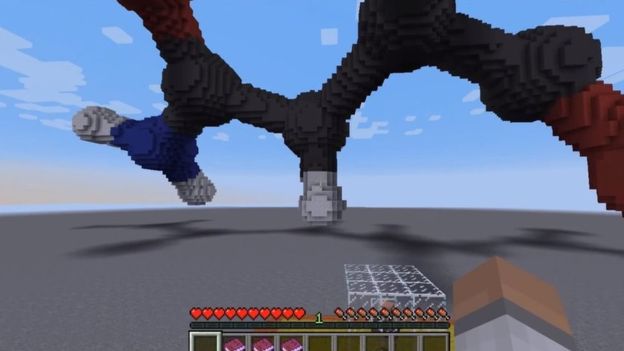 Do you understand the teen slang on Ask.fm?

Goat (Greatest Of All Time), Ootd (Outfit Of The Day), Pap (Post A Picture) and “Netflix and chill” (a hook-up) all made the list.

Tbr – to be rude (before writing something harsh)

Slept – knocking someone out, missing something good or being high

:3 – symbol which represents the cat-like face made by animal characters when they say something clever, sarcastic, or comment on something cute 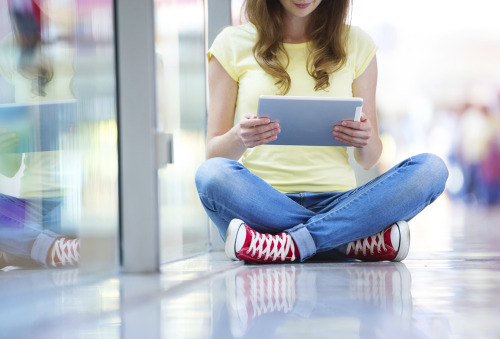 A total of 61 agencies have requested access to the telecommunications non-content data, a freedom of information request by privacy advocate Geordie Guy has revealed.

Four agency names were redacted, as it would be “contrary to the public interest” to release them, according to the Attorney-General’s Department.

The Attorney-General has the power to declare an agency a criminal law enforcement agency for the purposes of accessing the data for 40 days only.

hat list includes the AFP, state police forces and anti-corruption commissions, and Border Force, as well as regulators like the Crime Commissions, the ACLEI and the ACCC

The scheme requires telecommunications providers to store certain customer data like personal details, billing information, IP addresses, location and traffic data, and upload and download volumes, among other things, for government agencies to access without a warrant.

The government had cut down on the amount of agencies able to ask telcos for data in the lead up to the introduction of the scheme, which had previously numbered around 80.

Previously the list had included the likes of local councils, environmental bodies and the RSPCA, which were removed after privacy and civil rights advocates questioned why such bodies needed access to the data.

Corporate regulator ASIC was one of those taken off the list and applied to be put back on. 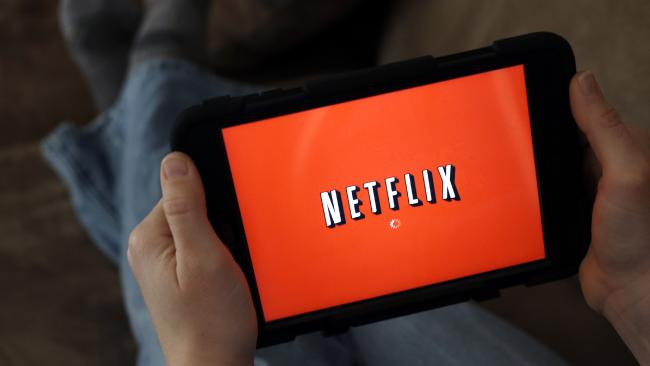 Netflix closes in on VPN loophole, Unblock-us.com is unfazed 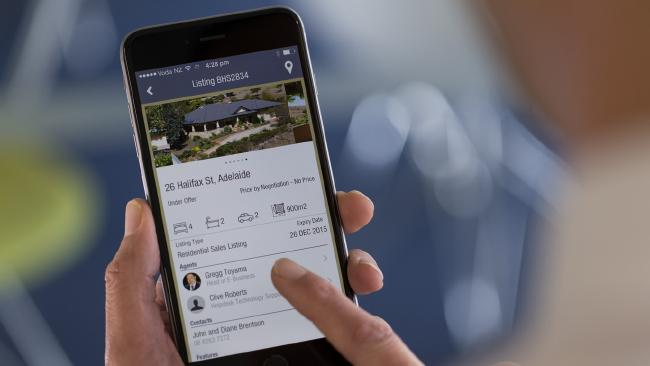 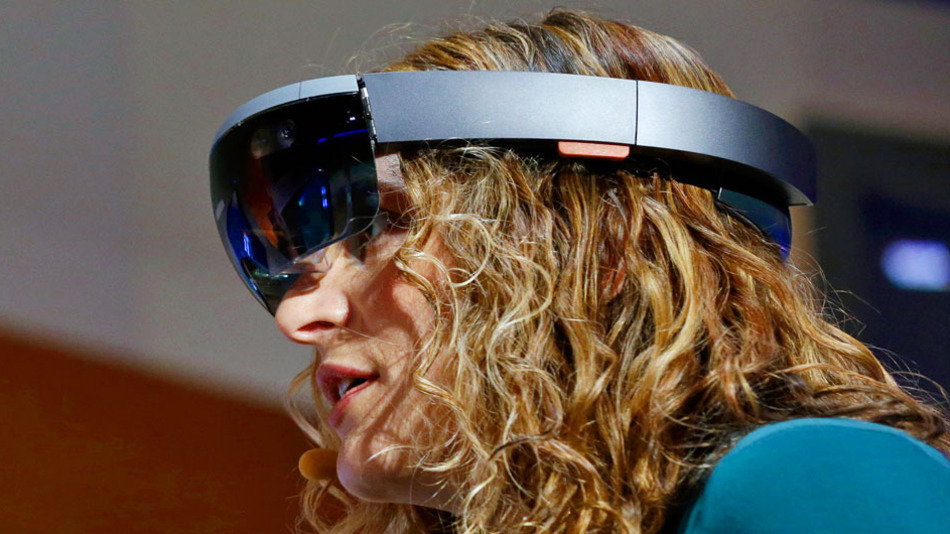