The amount used is more than enough to download five seasons of Game of Thrones in high definition – four times over.

The data hungry customer, John from Rhodes in Sydney, told the Sydney Morning Herald, he downloaded all 25 seasons of the Discovery Channel’s How It’s Made and synced his entired Stream computer game library – 172 games in total – to a portable hard drive

By midnight on Sunday customers had downloaded 1841 terabytes.

The data usage was the equivalent of around 2.3 million movies, or 5.1 million episodes of Game of Thrones, or 23 million downloads of Kanye’s new The Life of Pablo album, according to a blog post by Telstra’s group managing director of networks Mike Wright.

“Over the course of the day we had twice as much traffic as we would normally see on a Sunday (or any day),” Mr Wright said 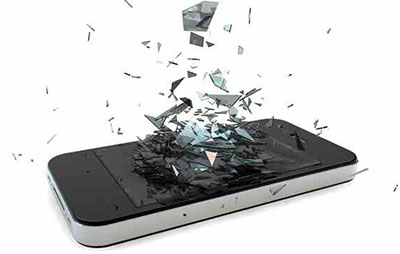 According to a report from BleepingComputer, PadCrypt is the first ransomware to offer a live support chat feature for victims seeking online assistance with paying their ransom and decrypting locked files.

PadCrypt is also the first ransomware program to provide victims with a software uninstaller, which is downloaded along with the malicious encryption code at the time of infection.

PadCrypt is distributed via “spam that contains a link to a zip archive that contains what appears to be a PDF file,” BleepingComputer wrote. But the supposed PDF file is actually an executable that downloads malware from cybercriminals’ command-and-control servers. These C&C servers were disabled following their discovery 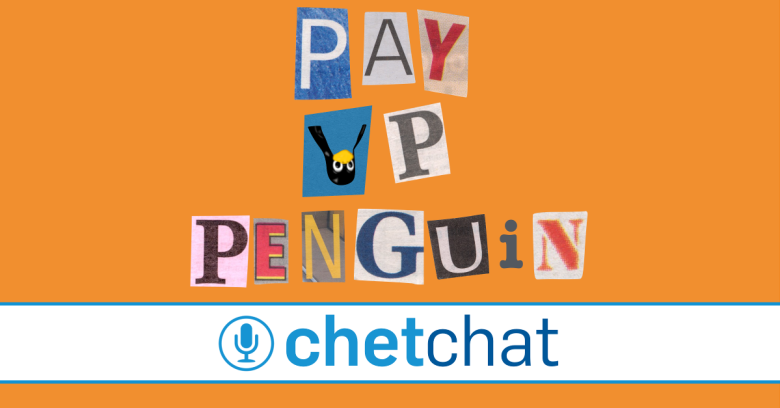 The Hollywood Presbyterian Medical Center has been dealing with a ransomware infection for the last few days, checking backups, and then concluding that paying the ransom was probably the easiest way out.

In total, the hospital paid 40 Bitcoins (around $17,000) to anonymous hackers to reclaim access to its files, a settlement CEO Allen Stefanek said was “the quickest and most efficient way to restore our systems and administrative functions”. 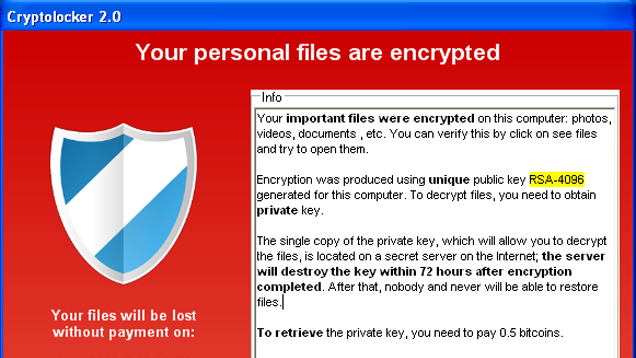 The researchers from UCL’s Optical Networks Group had achieved a rate of 1.125 Tb/s as part of research on the capacity limits of optical transmission systems. The research was designed to address the growing demand for fast data rates.

Dr Robert Maher, said: “While current state-of-the-art commercial optical transmission systems are capable of receiving single channel data rates of up to 100 gigabits per second (Gb/s), we are working with sophisticated equipment in our lab to design the next generation core networking and communications systems that can handle data signals at rates in excess of 1 terabit per second (Tb/s). 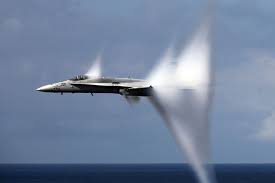 “If the defect occurs, there is a risk of a fire or a burn hazard to consumers,” the company said in a statement.

All affected consumers have been advised to turn off their PCs and remove the batteries immediately and only use the computers with the AC adaptor until the batteries are replaced.

The company is also offering free replacement packs to consumers with defected batteries.

Toshiba is the second company after Panasonic this week to have issued a recall on its rechargeable batteries due to overheating and fire hazards.

Kogan’s 3XL plan now offers 30 days of unlimited standard calls and texts across Australia plus 3GB of data for $8.95. The same plan was previously offered at $29.90 per month.

The 5XL plan comes with 30 days of unlimited standard national calls and texts and 5GB of data for $10.95. In October, 5XL was launched offered at $36.90 per month.

Both deals equate to a 70 percent discount and will be on until 31 March. 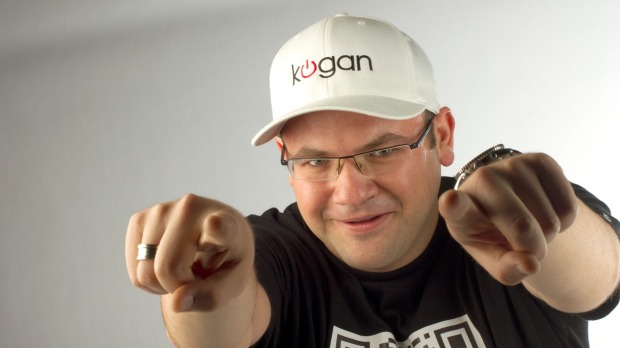 The artist released The Life of Pablo on Jay-Z’s music streaming service Tidal two days ago.

Thousands of subscribers have complained that they have been unable to download the album, despite paying for it.

It is currently one of the most popular music downloads on The Pirate Bay.

The result is a never-ending game that is both costly and increasingly pointless.” 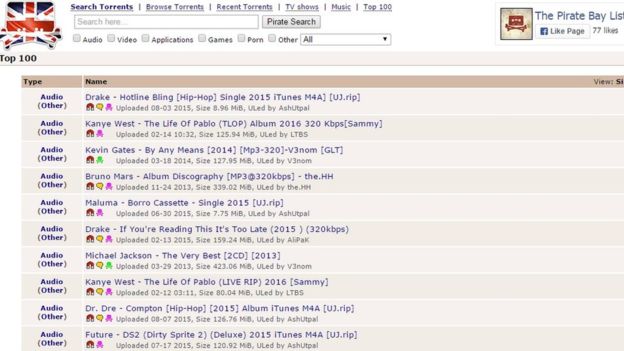 An 82-year-old woman accused of illegally pirating a Robert Redford film has received a £600 demand.

It stated she could avoid legal action by accepting liability and paying a settlement of £600. It is the second letter the company has sent to her following initial correspondence in November 2015.

Mrs Drew said: “I’m upset to have been accused of something I didn’t do… how many other people has this happened to?” 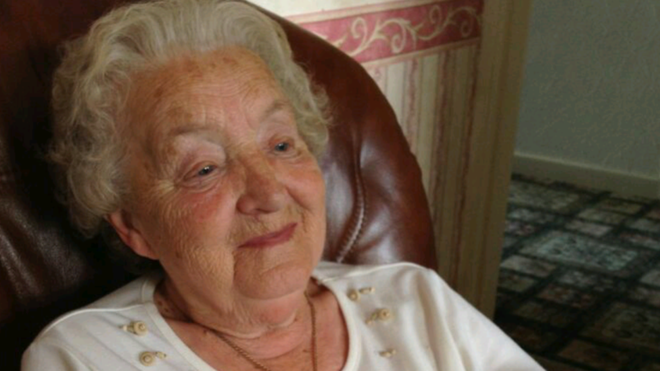 Sir Paul McCartney has composed music for a series of ‘audio emojis’ on Skype to celebrate Valentine’s Day.

The compositions – which are coupled with moving emoji designs – last just five seconds and can be sent to friends over the messaging platform for free.

The musician said he had at first considered the project a “strange proposition” but then changed his mind.

“I thought, you know what, why not? Something fun, and nice and new.” 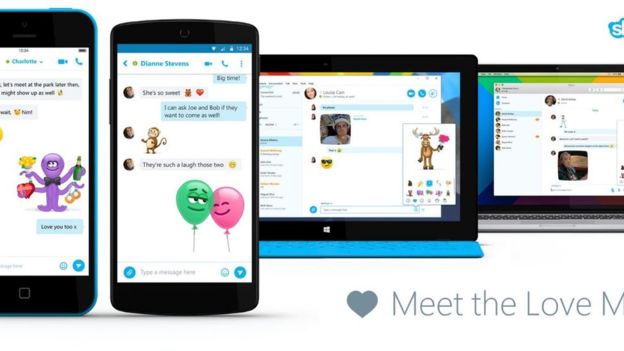 Apple will swap out a “limited” number of USB-C cables sold with its MacBook laptops from June 2015 after discovering a fault.

MacBook owners worldwide, including Australia, who provided a valid mailing address when they registered their products will receive a new cable by the end of this month.

Others who are eligible for new USB-C cables are advised to make an appointment at the Genius Bar at their nearest Apple retail store, or contact an authorised service provider.

Customers who have paid for a replacement USB-C cable can get a refund from Apple. 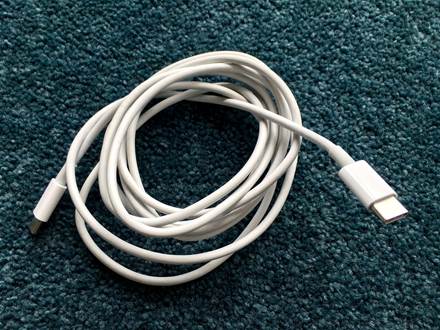 Why You Should Care About Apple’s Fight With The FBI 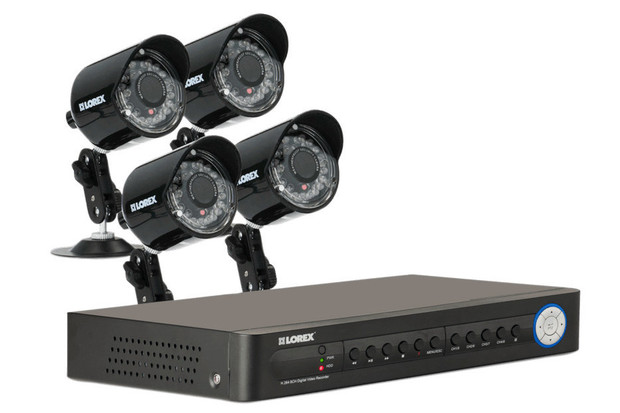 Hard-coded password exposes up to 46,000 video surveillance DVRs to hacking 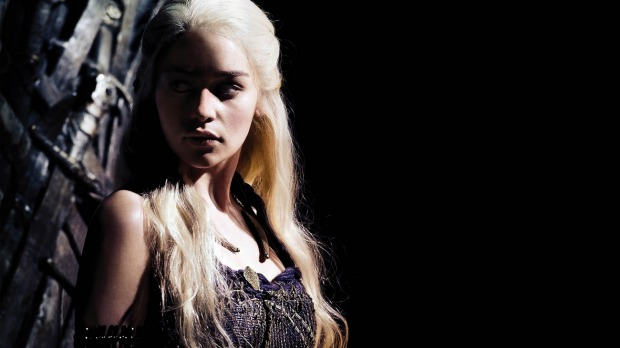 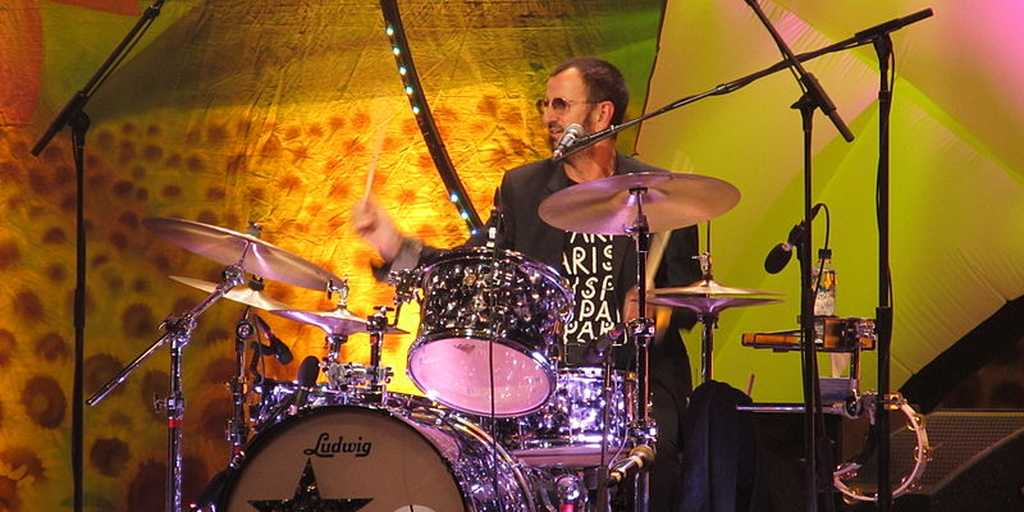 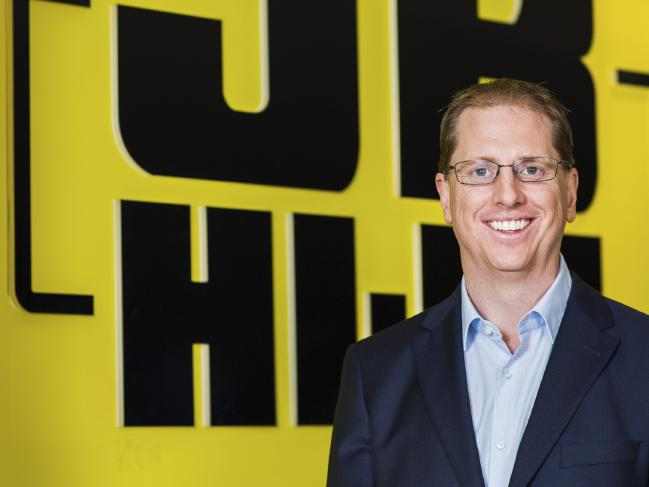