Cellebrite, an Israel-based provider of mobile forensic software, is helping the US Federal Bureau of Investigation’s attempt to unlock an iPhone

Cellebrite, a subsidiary of Japan’s Sun Corp, has its revenue split between two businesses: a forensics system used by law enforcement, military and intelligence that retrieves data hidden inside mobile devices and technology for mobile retailers. 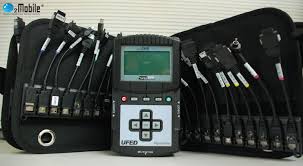 Complaints began to spike at around 11am Sydney time on Tuesday from customers unable to use Telstra’s mobile network. 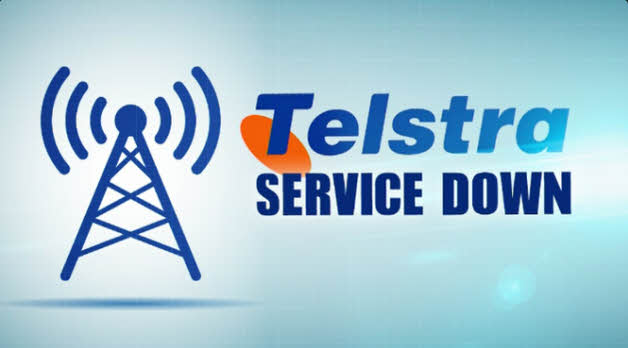 Vodafone has announced that it is offering one month of free access fees for any new customer that defects from a rival network.

The promotion came on the same day that Telstra suffered its second network outage in five days, and its third in two months.

“If you’re having trouble with your network, we invite you to come on over to Vodafone,” said Vodafone director of sales Ben McIntosh.

The one month free offer is available to customers that transfer their existing mobile number to a Vodafone post-paid voice or mobile broadband plan before 5pm Tuesday 29 March. 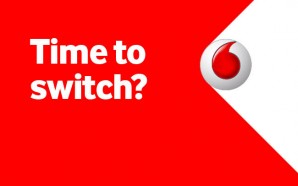 The new device, called the iPhone SE, has a 4-inch screen and starts at A$679 for the 16GB model.

The new phone, with Apple’s vaunted A9 chip, is much faster than Apple’s previous attempt at an entry-level phone, launched in 2013. It also runs Apple Pay and comes in the wildly popular rose gold color.

instead of iPad Air 3

Apple has revealed a smaller model of the iPad Pro, measuring in at 9.7 inches and featuring Apple Pencil support, four speakers and an A9X chipset.

The new iPad Pro comes with the iPad Pro’s Oxide TFT display. It’s apparently 25 percent brighter than an iPad Air 2, works with Night Shift and something called True Tone display – which measures “colour temperature” and adapts the colour of the screen to suit.

It will also feature Siri, and support both a smart keyboard (A$229) designed to suit the 9.7-inch retina display, and the Apple Pencil (A$165). 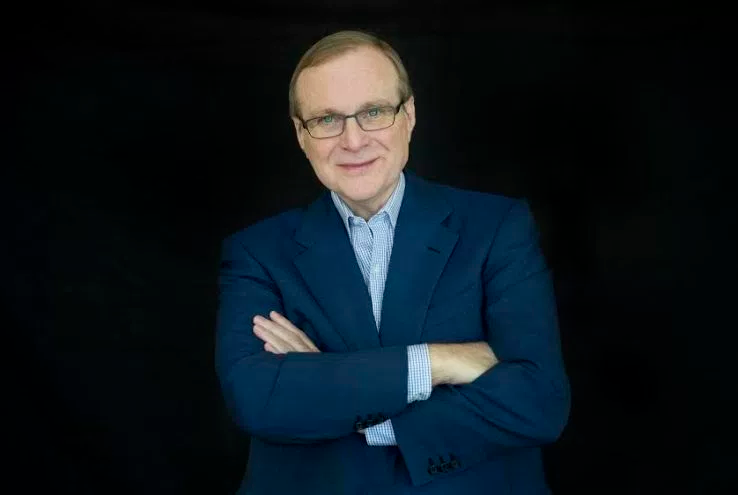 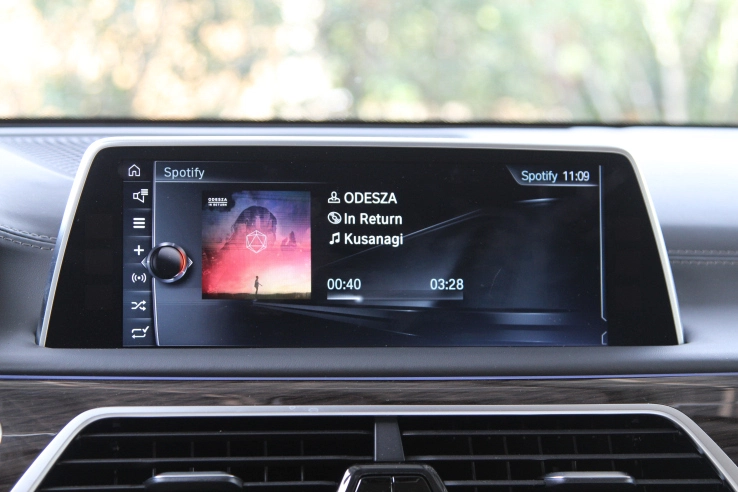 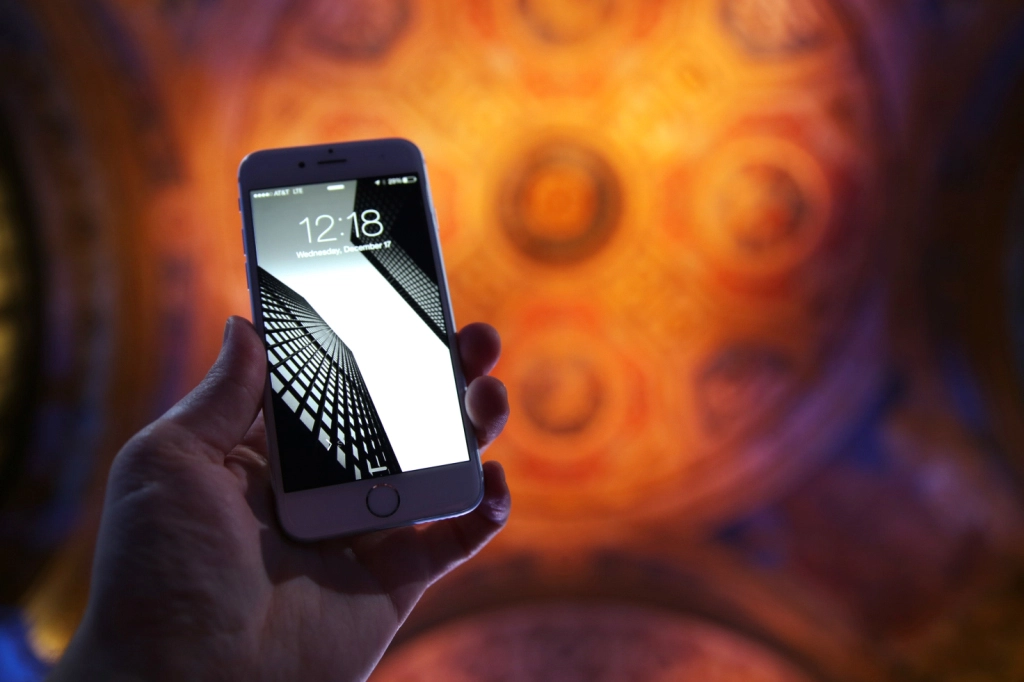 FBI says it might not need Apple’s help unlocking that iPhone after all, asks to postpone hearing (UPDATE: Postponed!) 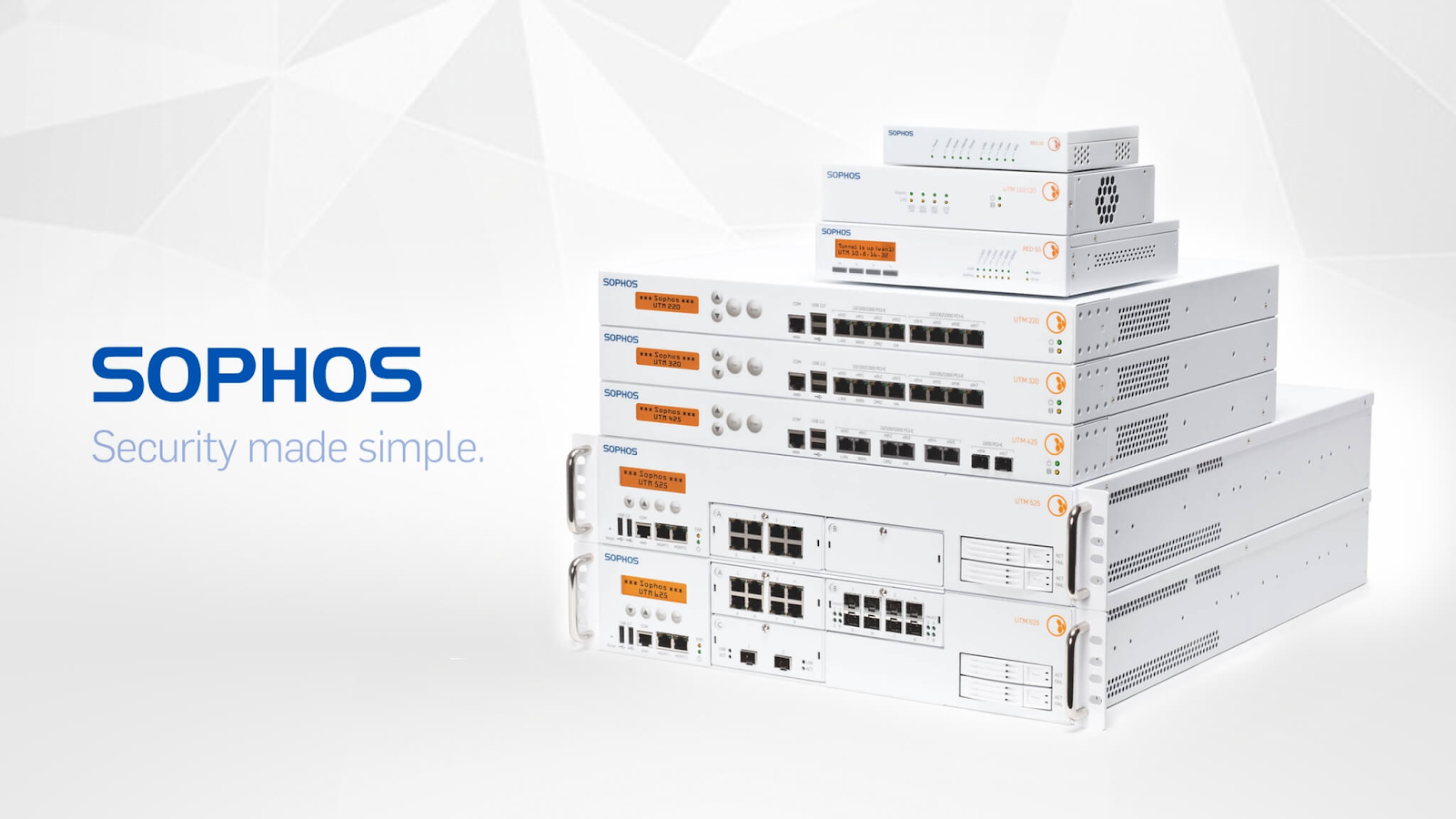 Our Free Home Use Firewall is a fully equipped software version of the Sophos UTM firewall, available at no cost for home users – no strings attached. It features full Network, Web, Mail and Web Application Security with VPN functionality and protects up to 50 IP addresses.

The Sophos UTM Free Home Use firewall contains its own operating system and will overwrite all data on the computer during the installation process. Therefore, a separate, dedicated computer is needed, which will change into a fully functional security appliance. Just right for the spare PC you have sitting in the corner! MythResults Summarizes the Tests from Every Episode of MythBusters

We love busting myths here at Lifehacker, and because of that, we love the show MythBusters. If you do too, the web site MythResults summarizes all 271 episodes of the show so you can quickly see what’s fact and what’s fiction.

MythResults summarizes each and every one of the over 1,000 myths the show put to the test. Everything is organized by myth type in the table of contents (movie myths, household & everyday, food & drink, etc.), and each result is explained with a single sentence so you can see the truth immediately. If you want to learn more, however, just click the link and you’ll go to the episode’s main page. There you can read a full-on summary, including an explanation of the test and the science behind the results. Check it out at the link below and try not to get distracted for hours.

The Apollo moon landings were not faked; there are not discrepancies in the photos, a flag can flap in a vacuum, a footprint can be made on the moon, the video footage is not slowed down, and the astronauts did leave behind equipment that we can detect. 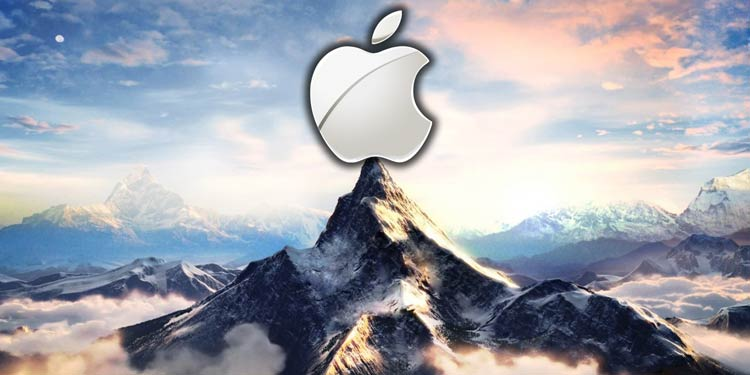 Apple may have reached its peak

Apple’s last major innovation – the iPhone – was released in June 2007 and most gadgets since have been tweaks on old products.

Facebook is set to release its virtual reality headset, Oculus, next week. It will be big and clunky, expensive, and cause nausea and other problems for its users. Within a few months, we will declare our disappointment with virtual reality itself while Facebook listens very carefully to its users and develops improvements in its technology. Version 3 of this, most likely in 2018 or 2019, will be amazing. It will change the way we interact with each other on social media and take us into new worlds – like the holodecks we saw in the TV series Star Trek.

Jobs’ tactics worked very well for him and he created the most valuable company in the world. But without Jobs – and given the dramatic technology changes that are happening, Apple may have peaked. It is headed the way of IBM in the ’90s and Microsoft in the late 2000s. Consider that its last major innovation – the iPhone – was released in June 2007.

Since then, it has been tweaking its componentry, adding faster processors and more advanced sensors, and releasing this in bigger and smaller form factors – as with the iPad and Apple Watch. Even the announcements that Apple made on Monday were uninspiring: smaller iPhones and iPads. All it seems to be doing is playing catch-up with Samsung, which offers tablets and phones of many sizes and has better features. It has been also been copying products such as Google Maps and not doing this very well.

By now, Apple should have released some of the products that we heard rumours about: TV sets, virtual reality headsets, and cars. It could also have added the functionality of products such as Leap Motion and Kinect, with the iPhone functioning as a Minority Reportmotion detector and projector. It should be doing what Facebook is in getting new products out and letting the market judge them. And it should be doing moonshots like Google’s – with self-driving cars; internet-delivery through balloon, drone, and microsatellite; and Google Glass. Yes, it might have failed with version one as Google did with Glass, but that is simply a learning experience. Google’s version 3 Glass is also likely to be a killer product.

Instead of innovating, Apple has been launching frivolous lawsuits against competitors such as Samsung. My colleague at Stanford Law School, Mark Lemley, estimated that Apple had spent more than $US1 billion ($1.3 billion) in attorney and expert fees in its battle against Samsung. And this netted it an award of $158,400, which ironically, went to Samsung. It could have spent this money on acquisitions of companies which would give it a real edge.

Will Apple release some products later this year that blow us away? I am sceptical and doubtful. I expect we will only see more hype and repackaging of tired old technologies. 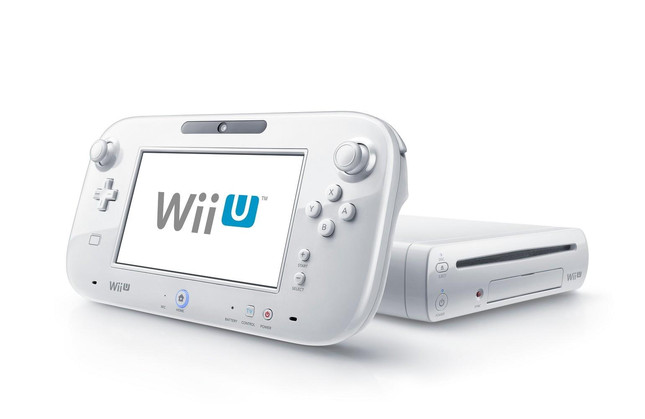 Report: Nintendo to cease Wii U production in 2016

2016 may mark the beginning of the end for the Wii U, according to Japanese business journal Nikkei.

Nikkei’s report says that Nintendo will cease manufacturing of the console in 2016, just four years after the console launched – though sales could still continue.

It goes on to say that manufacturing of certain Wii U accessories has already been halted.

Nintendo’s touch-screened console failed to capture imaginations and consumers the way its predecessor did in the previous console generation, selling just 12.6 million units to the Wii’s 100 million-plus (and the PlayStation 4’s 36 million).

The report also states, however, that Nintendo will unveil its new “NX” console in 2016; the platform holder’s stock also jumped up in value today after the launch of its first mobile app, Miitomo.