Troy Hunt, who maintains a database of compromised user credentials, accessible via his Have I Been Pwned? website, Lifeboat’s network was hacked in January 2016, resulting in a data breach exposing the mobile game’s seven million-plus user base.

Hunt accused Lifeboat of failing to notify its customers of the incident. Moreover, passwords accessed in the breach also hashed with a weak MD5 algorithm, making them susceptible to cracking.

In its statement, Lifeboat explained that upon learning of the breach, it chose to be discreet, forcing customers to reset their passwords without explaining why. “We did not learn of the breach until late February. At that time we prompted you to choose a new password in-game,” the statement read. “The password that you chose is encrypted using much stronger algorithms, and we’ve taken steps to better guard the data.”

By only prompting a reset in-game, people never learned of the risks to their other accounts where they’d reused credentials. 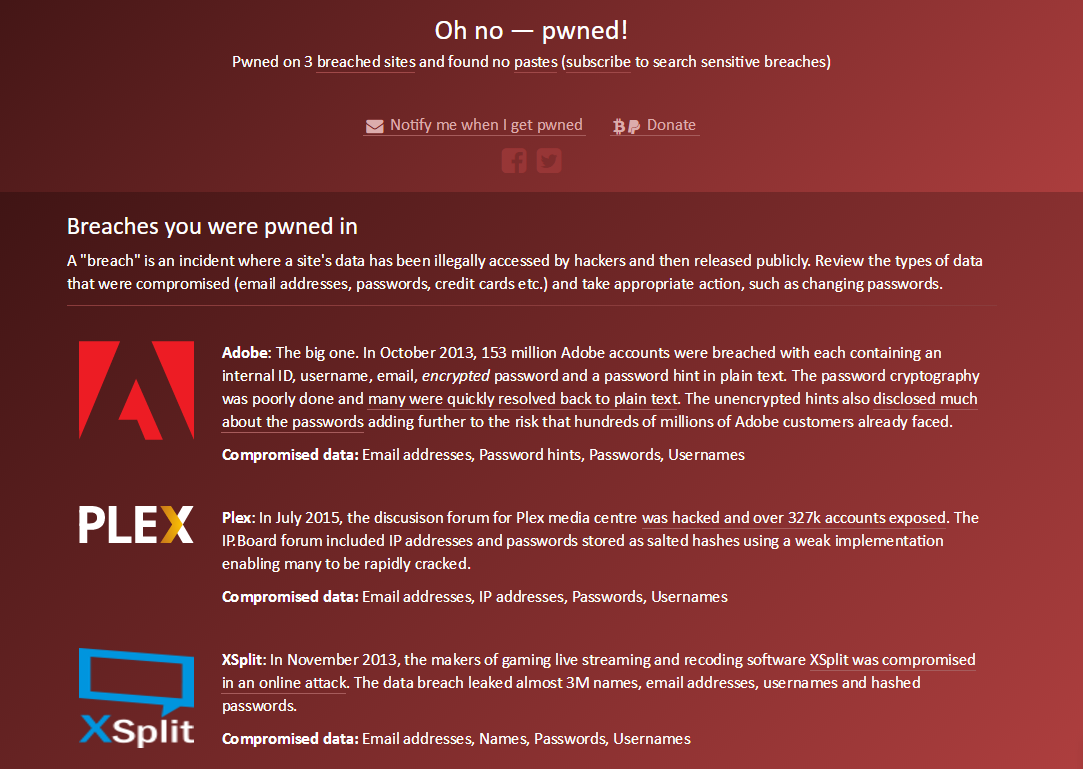 A British-Israeli start-up plans to sell a mobile phone from next month that will offer users unprecedented levels of technology and security – and retail for close to US$20,000.

Sirin Labs said on Monday it had raised US$72 million in private funds to launch the device, which would be aimed at executives.

The phone will be based on the Android operating system and run otherwise unspecified technology two to three years in advance of the mass market, he said.

the value of the global luxury phone market at about US$1.1 billion, a fraction of total mobile phone sales. Most top end phones sold are more for status – regular phones with gold and diamonds 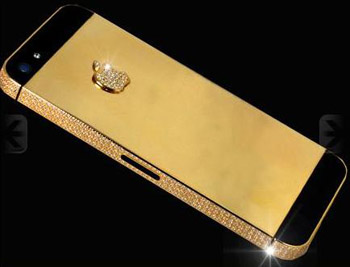 new research from US scientists suggests that logging on to a computer once a week is enough to fight dementia. In a four­ year study of 2,000 people aged over 70, researchers at the Mayo Clinic, Arizona, found that using a PC helps people retain memory and thinking abilities in old age.

In fact, regular PC users were 42 percent less likely to develop memory problems (“mild cognitive impairment”) that can lead to dementia. Other activities were tested, such as knitting, completing crosswords and attending social events.

They all helped to keep the brain alert, but none was as beneficial as computer use. 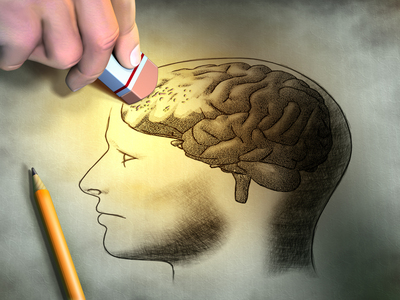 An evening with Steve Wozniak 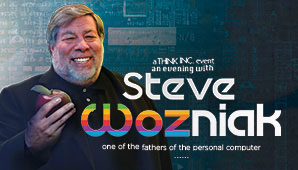 Australia will have the pleasure of being in the company of someone who can be said to have truly, literally changed the world. Among the many accomplishments for which Wozniak is renowned, two stand out above the rest: the inventor of the personal computer, and – along with Steve Jobs – the co-founder of Apple. Woz’s inventions have been as innovative as the path along which he has travelled to reach his destination.

Woz has not yielded to the vice that can be immense success; despite a net worth of US $100 million, hubris has not stood in the way of humility for Woz as he consistently values a good old-fashioned work ethic of pleasure over profit.

Police were called about 8:35 a.m. Wednesday for a report of “a person down” at 1 Infinite Loop and found a dead man, she said. “They determined there were no other individuals involved and they believe it was an isolated incident and that there was nobody else on campus or in the public at risk

Apple said in a statement it is working to support the people who worked with the “young and talented” man. It declined to identify him 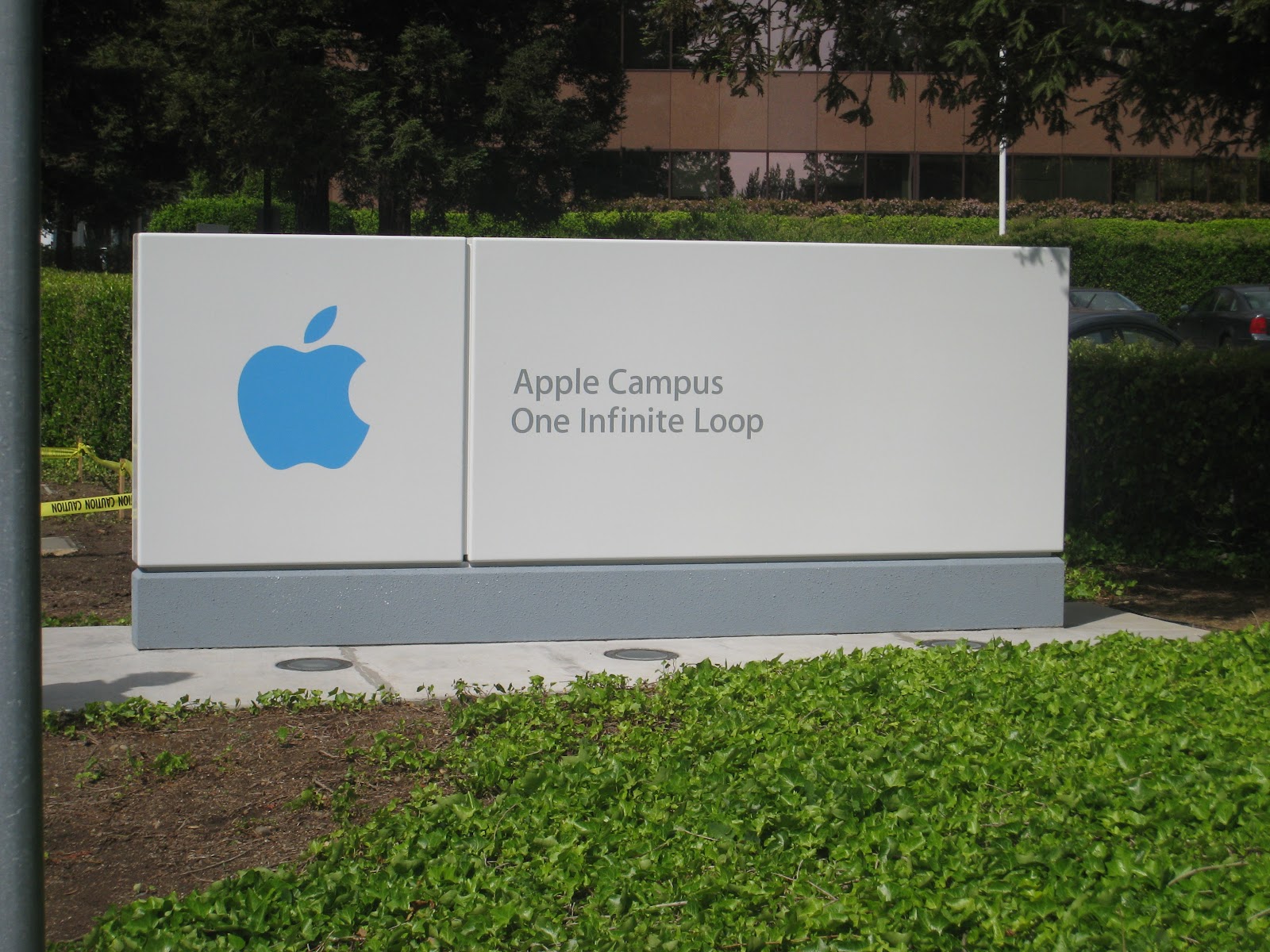 What should Apple do next?

Apple reported its first fall in sales in 13 years on Tuesday. Sales were down around $8bn compared with this time last year and its shares have fallen nearly 20% in the last 12 months. 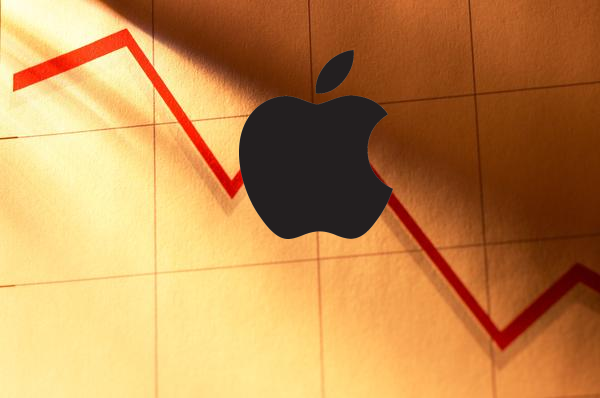