JB Hi-Fi in talks to buy The Good Guys

JB Hi-Fi is in talks to acquire competing electronics and appliance retailer The Good Guys, which could expand its home appliance footprint by 100 stores.

While The Good Guys is traditionally known as a home appliance retailer, the Australian company also sells a range of PCs and accessories from the likes of HP, Acer, Asus and Lenovo. The Good Guys is also an Apple premium reseller.

JB Hi-Fi announced its plans to expand into the connected home market in February 2015, taking on chief rival Harvey Norman.

JB Hi-Fi expects to have 179 stores in Australia by the end of the 2016 financial year, including 58 Home stores 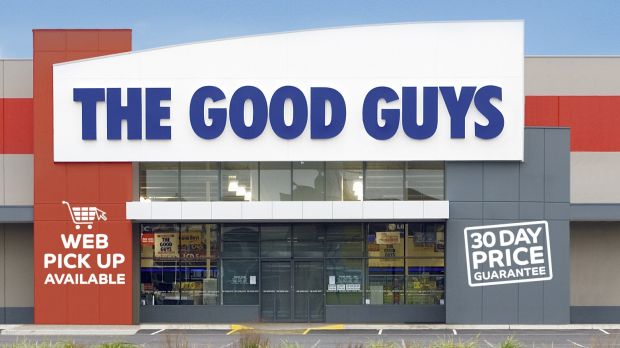 The concept is surprisingly simple with users requiring a VR headset, an iOS or Android device and the ‘eBay Virtual Reality Department Store’ app.

Once launched, the user chooses the departments of interest they would like to browse and a custom virtual store is built to reflect the customer’s selections.

The customer is now able to navigate through the product range with their gaze.

By simply hovering over a certain product customers can view a 3D model and are given the option to hover over information icons, which give more details in regards to full product specifications, price, availability and shipping details.

Purchasing for the customer is as simple as shifting their gaze to the “Add to Basket” icon, which will take them to eBay app where they can complete purchases.

Currently there are over 12,000 products providing a good range of inventory. The entire product range, pricing and stock information will also be updated in real-time, which is a first for virtual reality experiences globally

From today, eBay and Myer are offering customers the opportunity to receive their own shopticals — specially designed virtual reality viewers — to start their VR shopping experience. 15,000 shopticals will be available free of charge. 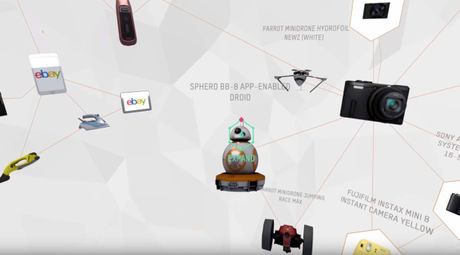 Netflix launches simple test to prove how slow your internet is

Netflix has launched a website that measures the speed of your connection,

A report by British firm OpenSignal from February revealed Australia has the ninth fastest mobile 4G speeds in the world, behind countries including Romania, Hungary and New Zealand.

We sit 20th in the world when it comes to overall coverage of the 4G network. 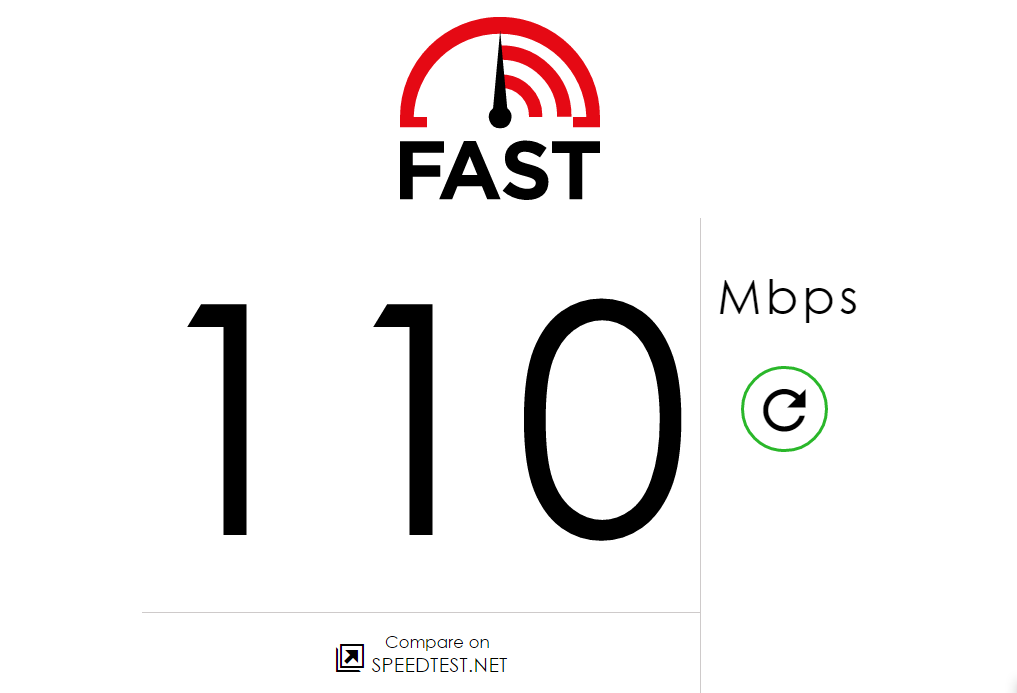 And don’t worry, the game has a single player mode.

the program shows users their stats and the number of calories they burned, giving each person involved a score

Participants can then share such information on social media, according to a rather funny promotional video (see above) released by the company. 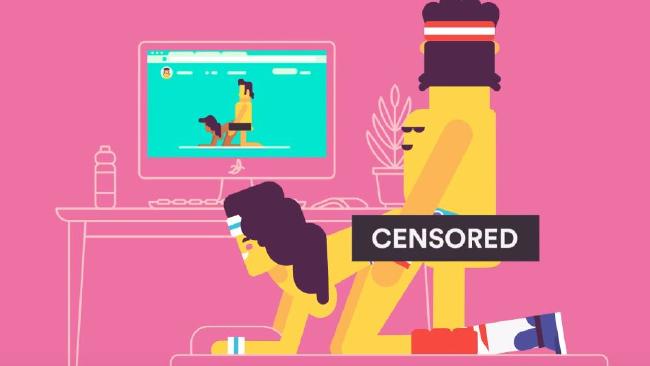 The initial story came from Motherboard, which reported it was contacted by someone going by the name “Peace” who said he was selling the data set on an illegal market place called The Real Deal for 5 Bitcoins, or about US$2,200. The 117 million credentials come from a larger 167 million data dump of accounts that were supposedly grabbed when LinkedIn was breached in 2012.

At the time of the 2012 incident, which was believed to have impacted about 6 million accounts, LinkedIn required a mandatory password reset for the accounts it believed were compromised.

Tod Beardsley, security research manager,for Rapid7 “The most valuable data in the LinkedIn compromise may not be the passwords at all, but the enormous registry of email addresses connected to working professionals. Spammers rely on accurate, active email addresses to target, and the low price tag of 5 Bitcoin (approximately US$2,200) is likely to generate significant interest from today’s spam industry,” 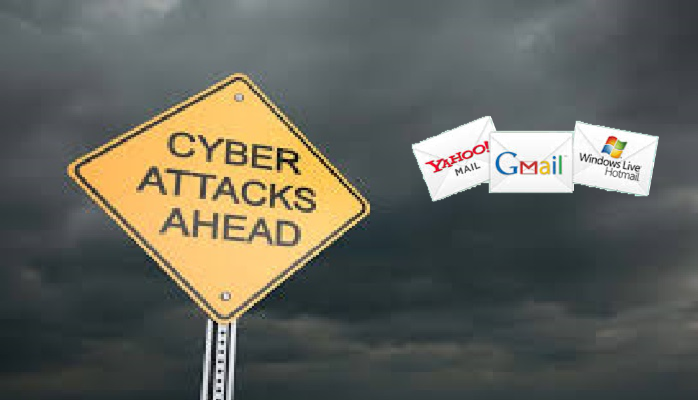 In its Windows 10 Anniversary Update, slated to arrive later this year, Microsoft will be increasing the number of promoted apps – known as “programmable tiles” – from five to 10

Programmable tiles are shown as part of the Start menu. When a user clicks on a promoted app tile, they’re taken to the corresponding page on Microsoft’s Windows Store, where they can download it.

According to the PowerPoint deck, Microsoft’s goal is to “introduce users [and] expose them to the Windows Store,” where they can “discover [and] engage with high-quality [and] locally relevant apps”.

As Microsoft notes in the deck, individual users can easily remove promoted app tiles, and commercial customers can use Group Policy to disable them. 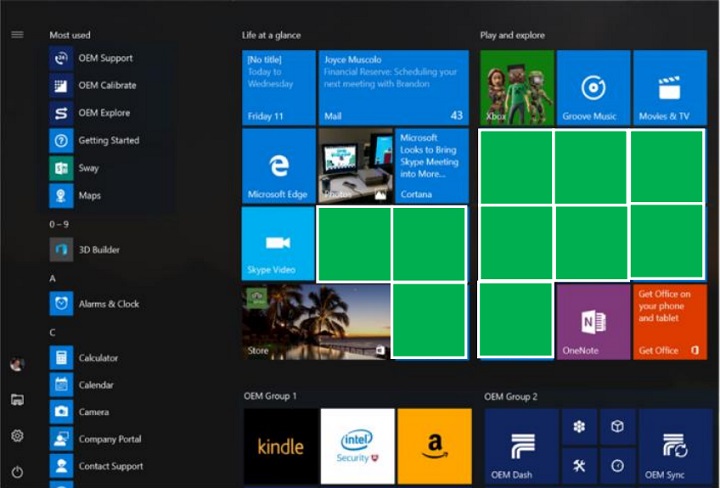 Google to phase out Flash by end-of-year

Google’s decision follows a move among many tech companies to avoid the persistent security risks posed by Flash Player in favor of HTML5.

Amazon announced in July 2015 it would replace Adobe Flash and Microsoft Silverlight with HTML5. YouTube switched to HTML5 as its default video player from Flash in January 2015.

Netflix, which previously used Microsoft Silverlight instead of Flash until 2013, switched from Silverlight to a HTML5-based video player.

Researchers report an increasing use of Flash vulnerabilities, such as through serving malware on infected websites or incorporating vulnerabilities into exploit kits. Flash exploits increased by 200 percent in 2015, according to Bromium Labs’ 2015 Threat Report.

Chrome will grant a one-year extension to the top ten websites that use Flash to “reduce the initial user impact,” based on Chrome’s internal metrics.  These exemptions include YouTube.com, Facebook.com, Yahoo.com, VK.com, Live.com, Yandex.ru, OK.ru, Twitch.tv, Amazon.com, and Mail.ru. 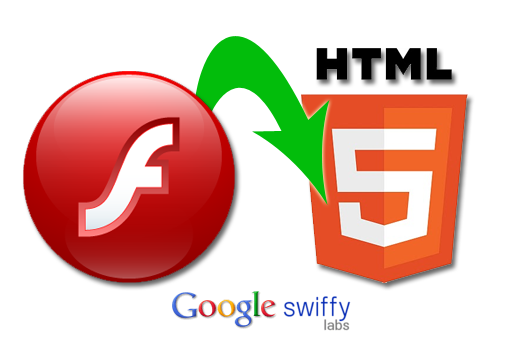 Ruslan Kogan has posted a video on Twitter showing a Harvey Norman store using a Kogan-branded screen for display in one of its stores.

Kogan said the video was taken in Melbourne’s Queen Victoria store, and asked how long it would take for the monitor to be removed after his tweet.

Kogan and Harvey Norman founder Gerry Harvey have taken shots at each other and their respective companies over the electronics retail market since 2010.

Kogan even has a “Harvey Norman vs Kogan” page on its website, claiming its direct model and online-only business means it can pass on savings to customers. 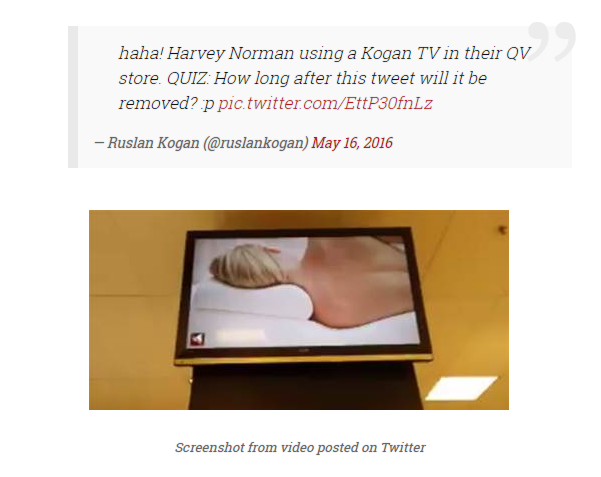 Domain name system servers are used to look up and point client systems to the correct IP address for human readable URLs such as www.telstra.net.

Telstra’s service status web page made no mention of the DNS server problem. 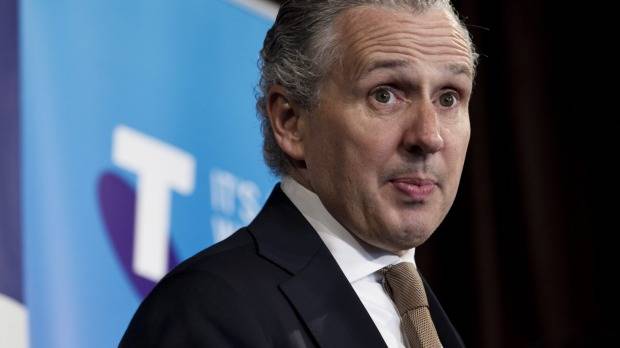 Google Translate now works with any text on Android

“Tap to Translate” is a new feature that will appear any time you highlight some text in a foreign language. Where you used to just see copy and paste, you’ll now see a translate bubble – similar to the Facebook Messenger heads. Tap that, and Google Translate will offer its best guess at what was said in your native tongue. It runs in 103 languages on any phone that uses Jellybean or later, and should be happy to work in any app that allows you to highlight text, as this Whatsapp demo shows:

On top of that, the latest update now offers offline mode in iOS and introduces photographic recognition for simplified and traditional Chinese.