The world’s best-known technology company said the iPhone 7, starting at A$1079, would have one, zooming 12-megapixel camera. The ‘Plus’ edition, starting at A$1269, would feature two cameras.

removed the analogue headphone jack, as was widely expected. The new headphones supplied by Apple with the phone will plug into the same port as the recharging cord, but it will also work with Apple’s new wireless headphones, called Air Pods, available in late October at a price of A$229.

New phones will be supplied with EarPods and an adapter to convert Apple’s Lightning connector to the traditional 3.5mm headphone jack, and these will also be sold separately for A$45 and A$12, respectively.

two new finishes: jet black and a matte finish simply called ‘black’. The jet black finish will be offered exclusively on the 128GB and 256GB models; the iPhone 7 and iPhone 7 Plus will also be available in silver, gold, rose gold and the new black finish in 32GB.

Super Mario game was coming to the new phone and that Pokemon Go would feature on its upgraded Apple Watch. 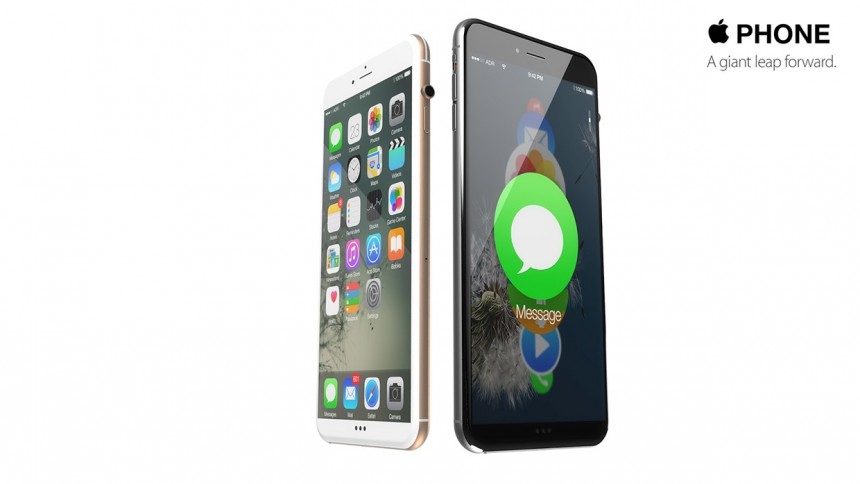 Apple turns down an actual genius for Genius Bar job

JK Scheinberg is famous in Apple history for managing to get Mac OS running on Intel computers. He retired from the company in 2008, but apparently sought work as a Genius in an Apple store as a hobby to keep him busy. As The New York Times reports in a piece on ageism, however, he was overlooked. 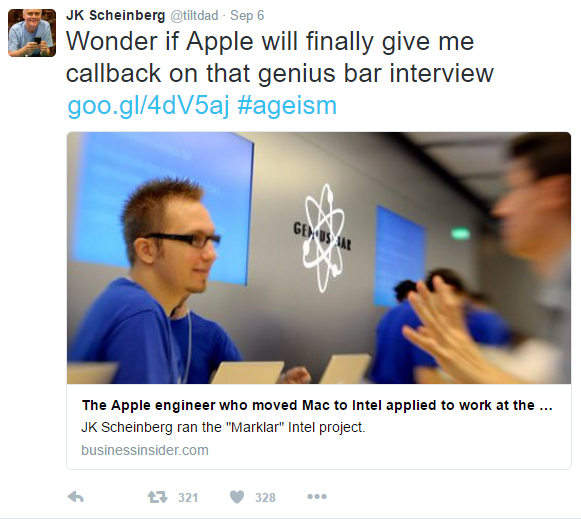 Samsung has been forced to recall 51,060 Galaxy Note7 smartphones in Australia due to a fire risk.

The smartphone vendor stopped shipping the device last week after revealing an isolated battery cell issue that caused some phones to catch fire while charging.

Samsung told customers who have already received a Galaxy Note7 to turn off their device immediately. The company said customers were entitled to a full refund or replacement device and would be provided with a courtesy device from 7 September. Replacement devices are expected to start shipping in three to four weeks.

The Galaxy Note7 was sold from Samsung directly and through its major retail partners starting at $1,349.

Customers that think they may be affected can visit Samsung’s website or call them customer service line on 1300 362 603. 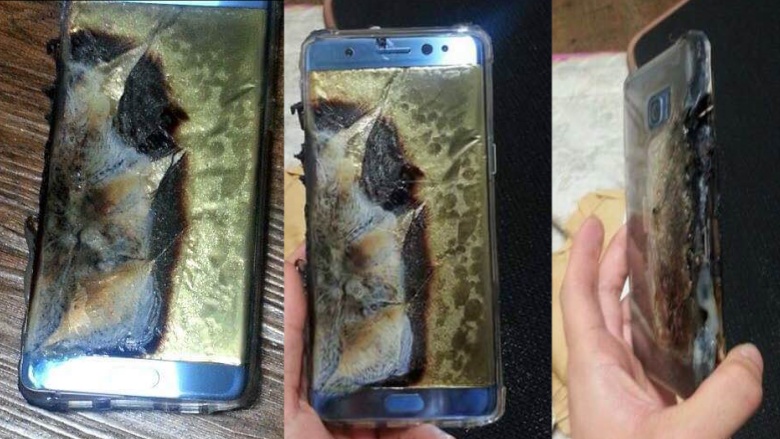 The PS4 Pro will be able to render games with ultra-high definition 4K graphics, more detailed than 1080p HD.

A cosmetically redesigned, slimmer PlayStation 4 was also announced and will be sold at a cheaper price.

11smetic changes to the PlayStation between major releases, but this will be the first time it will have two consoles on sale with significantly different graphics capabilities within the same generation.

“We realised that for the very highly-discriminating gamer there is always a desire for advancement, and they want it in this generation,” said Sony’s Andrew House.

Games displayed in 4K have four times as many pixels in each frame as 1080p HD images, making them look crisper on a compatible television.

unlike Microsoft’s Xbox One S, the PS4 Pro will not be able to play 4K Blu-ray movies – a move which has disappointed some fans.

Sony says the PS4 Pro will be released in November, and games will be compatible with the standard PS4 console.

“PS4 Pro is not intended the blur the lines between console generations,” said Sony’s Mark Cerny.

Sony is currently thought to be leading the console race, after announcing in May that it had sold 40 million PS4s.

Microsoft said it had sold 10 million Xbox One devices in 2014, but has since stopped reporting its sales figures. 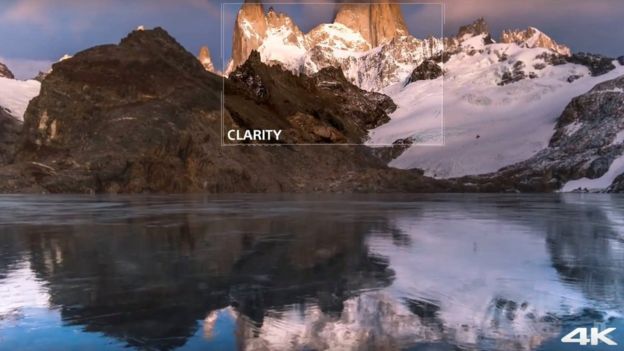