iOS 10 is coming. What are the best new features?

Apple hasn’t offered the ability to remove default (but unwanted) apps on iPhone and iPad, but that will change with iOS 10.

“We experienced a brief issue with the software update process, affecting a small number of users during the first hour of availability,” an Apple spokesperson said.

iOS 10.0.1 contains a fix for the bricking issue, Apple said.

“The problem was quickly resolved and we apologise to those customers. Anyone who was affected should connect to iTunes to complete the update or contact AppleCare for help.” 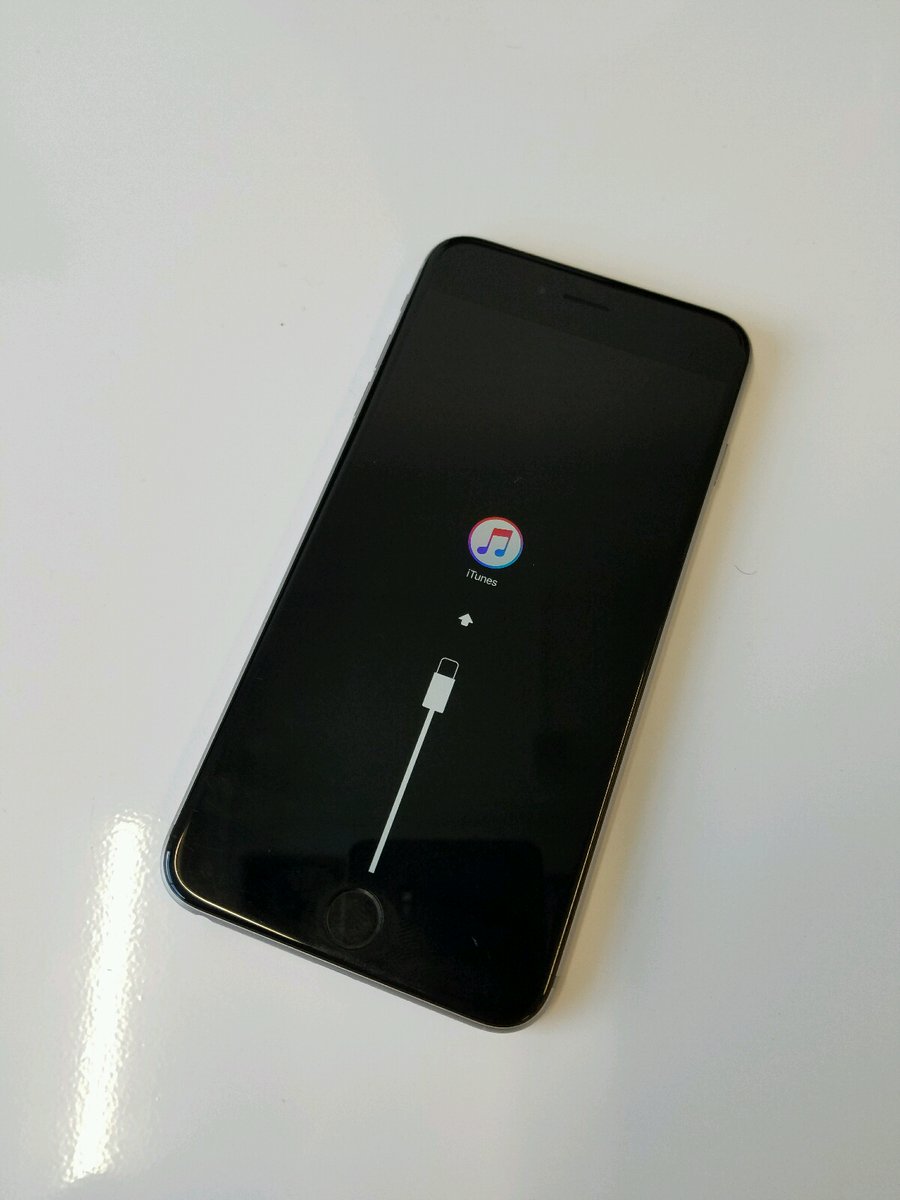 due out in January, will label HTTP login pages and credit card forms as ‘not secure’ in a grey window next to the address bar.

It will increase its warnings progressively to all HTTP pages, including in incognito mode, and implement the same red triangle icon it currently uses to alert to a broken HTTPS.

Apple is also on the HTTPS campaign, telling app developers earlier this year that they will need to force HTTPS connections for iOS apps by the end of the year. 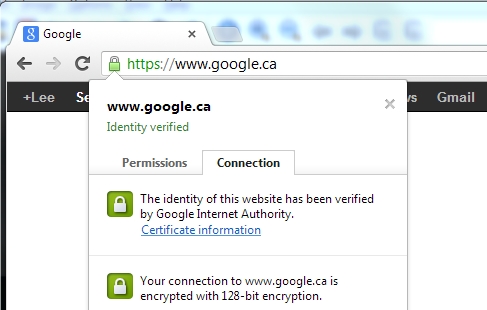 Shane Warne emojis: Spin king to have his own line, WarnieMojis

“I’m super excited about my naughty and nice emojis and I’m pumped for the October launch, just in time for the cricket season,’’ Warne said.

“People take themselves too seriously. Life should be about having fun, and fun emojies are an accepted part of communication in 2016.”