According to the vendor, MAR COAs and product keys are only licensed for use by authorised refurbishers in the MAR program for the purpose of installing Windows operating systems on refurbished second-hand machines for resale only.

PC Case Gear has co-operated on resolving the matter and will continue to be a “valued” Microsoft partner as “both parties are pleased to have resolved this matter”.

The Federal Circuit Court of Australia ordered by consent that Victoria-based reseller Mount IT, which trades as AV2PC, and second respondent Kenneth John Skeats, AV2PC directir, pay a total of $22,000 to Microsoft for damages for infringement of copyright

According to Microsoft the reseller used product keys that were printed onto counterfeit certificate of authenticity labels.

The reseller operates from its website, eBay store and a physical store.

In August, Microsoft also settled with three resellers over the trade of unauthorised products and also copyright infringements.

PC-Tek, registered as XXIT Pty Ltd, settled for a $25,000 damages payout to Microsoft. And Sydney reseller Bytestech, registered as Jian Ping Wang, was accused of illegally copying Windows 10 and Office Professional Plus 2013 onto hard drives. 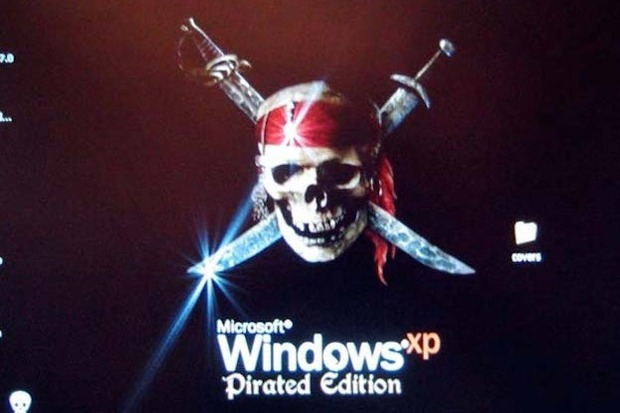 Personal data and medical records of more than one million Australian citizens donating blood to the Red Cross Blood Service have been exposed online in the country’s biggest and most damaging data breach to date.

A 1.74 GB file containing 1.28 million donor records going back to 2010, published to a publicly-facing website, was discovered by an anonymous source and sent to security expert and operator of haveibeenpwned.com

The database was uncovered through a scan of IP address ranges configured to search for publicly exposed web servers that returned directory listings containing .sql files.

The contents of the ‘mysqldump’ database backup contains everything from personal details (name, gender, physical and email address, phone number, date of birth and occasionally blood type and country of birth) to sensitive medical information, like whether someone has engaged in at-risk sexual behaviour in the last year.

The database collected information submitted when an individual books an appointment – either on paper or online – to donate blood. The process requires donors to enter their personal details and fill out an eligibility questionnaire.

It does not contain data on blood reports or analyses, or responses to the full donor questionnaire all blood bank visitors are required to fill out at the time of their donation. 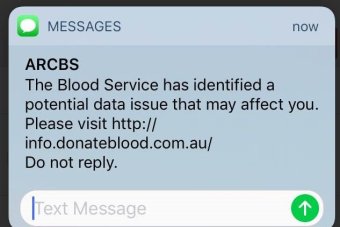 Taking the place of the function row of keys on the new MacBook Pro is what Apple is calling the Touch Bar, a touch-sensitive display strip that provides controls that adapt to whatever app is being used. At the most basic level, the Touch Bar can replace system functions like volume and brightness controls, but it also supports Apple-made apps as well as Microsoft Office and other third-party apps. 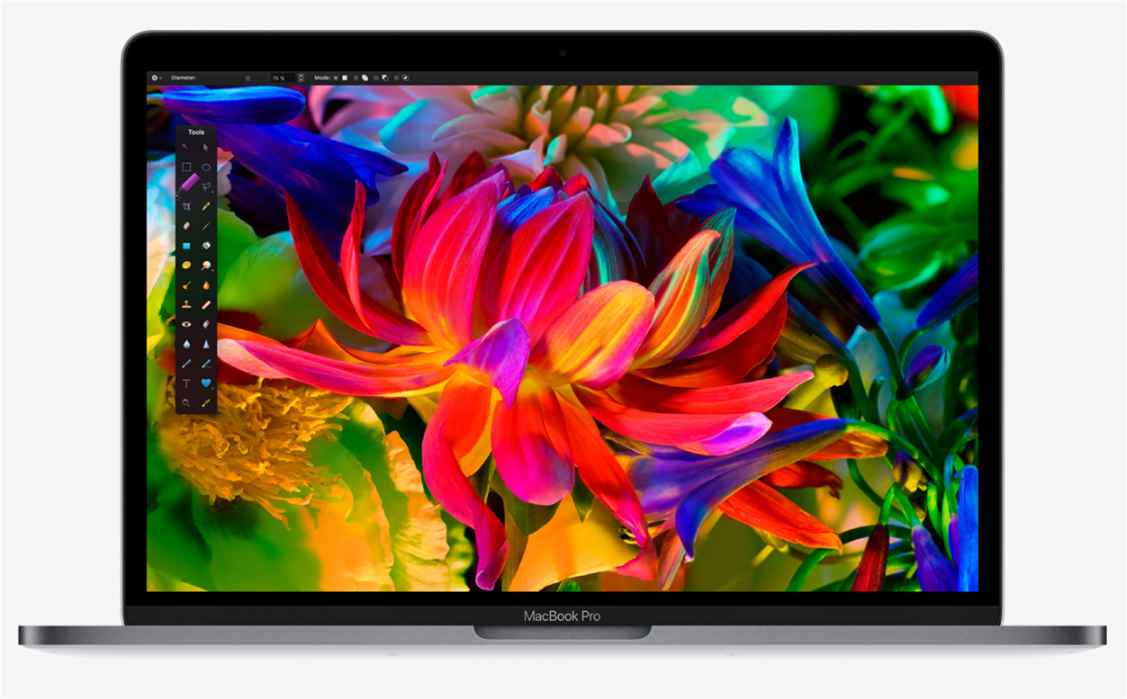 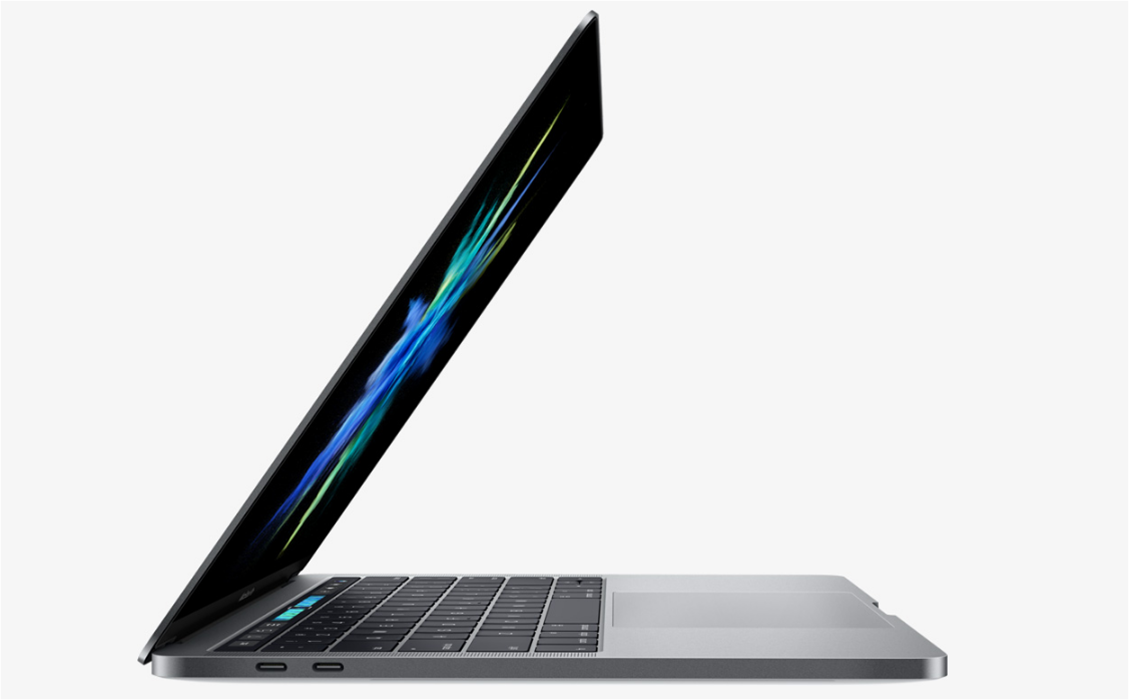 The higher-end 13-inch MacBook Pro will include a sixth-generation, dual-core Intel Core i5 and 8 GB of memory. 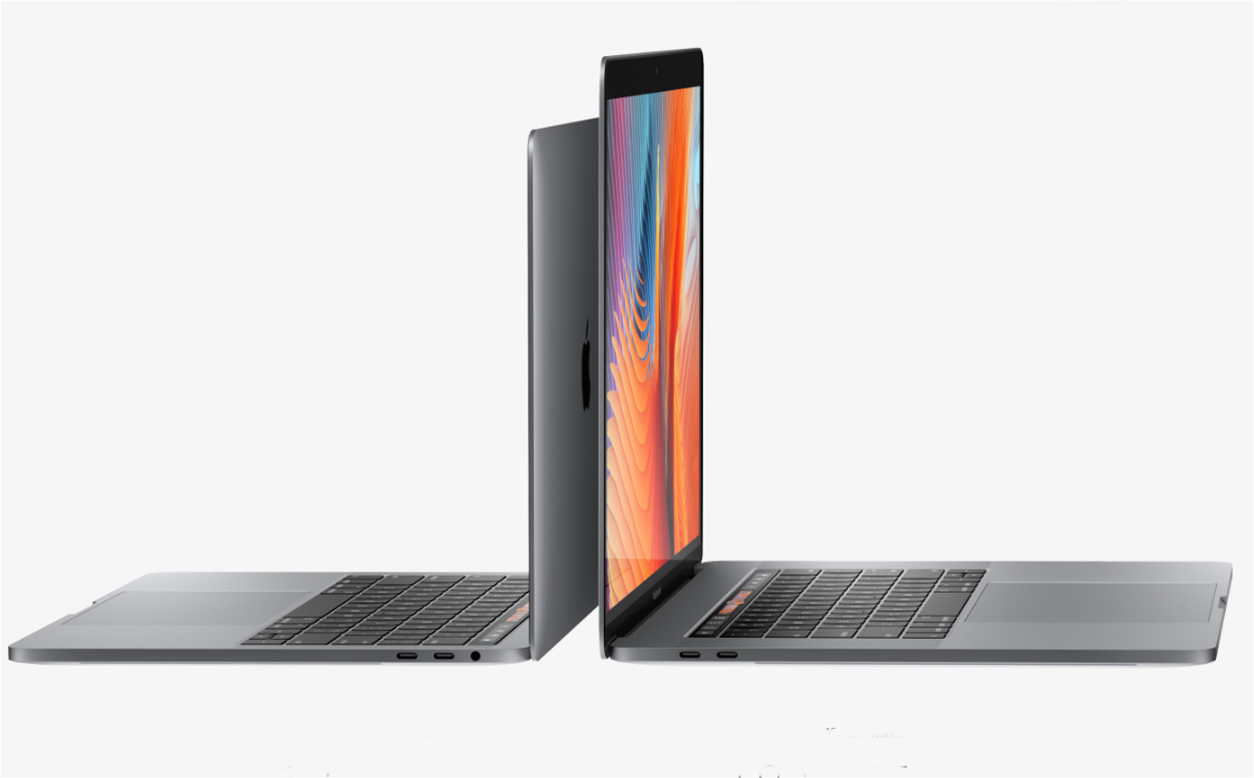 The lower-end 13-inch MacBook Pro will include a sixth-generation, dual-core Intel Core i5 processor and 8 GB of memory

The lower-end version of the new 13-inch MacBook Pro has a starting price of $2199 and begins shipping Thursday.

Realising there was a gap in the market for a new king following the demise of KAT, the people behind 1337x devised a genius plan to beat Google at its own game.

Understanding Google were forced to comply with the original take-down request because it listed a variety of popular torrents on its homepage, 1337x redesigned its website.

The new layout features a search box on its homepage, with not a torrent in site.

The operator of 1337x said it would likely take a while before Google made the website appear in search results, but the redesign would work in the long run. 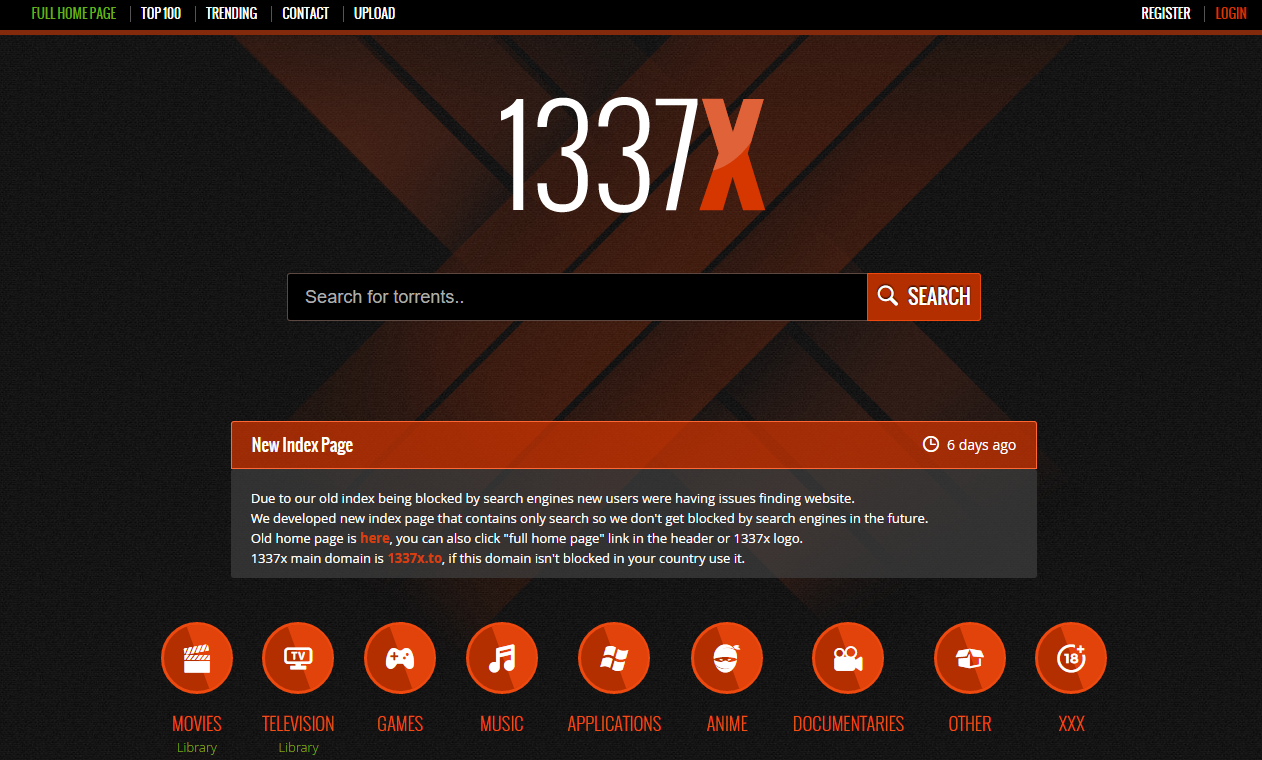 This is the KODI box I bought off ebay [glenn]