Links mentioned in the show have gone to the big 404 in the sky.

Please use google to get further info on those in question.  🙂

A Facebook spokesperson tells me, “Based on behavior we’ve seen on Facebook, where many small businesses post about their job openings on their Page, we’re running a test for Page admins to create job postings and receive applications from candidates.” 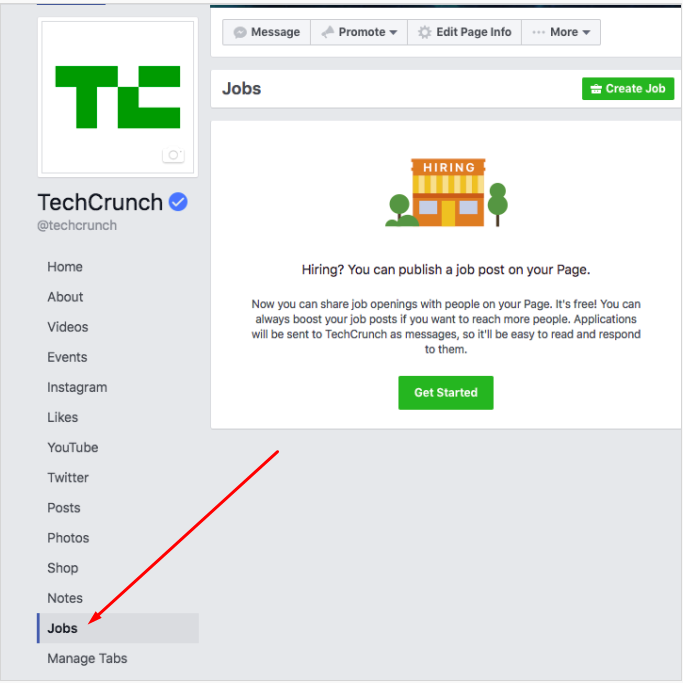 Pricing for Adobe’s products will go up starting next month, even though the laws won’t come into effect until 1 July 2017.

Adobe informed customers of the price change today via email and on its website.

“Starting December 1, 2016, Adobe will begin to charge 10% GST on all goods and services to our customers in Australia,” the company said.

“Your next bill, on or after this date, will reflect the new tax rate. Note that this change does not affect the base price of your Adobe products.” 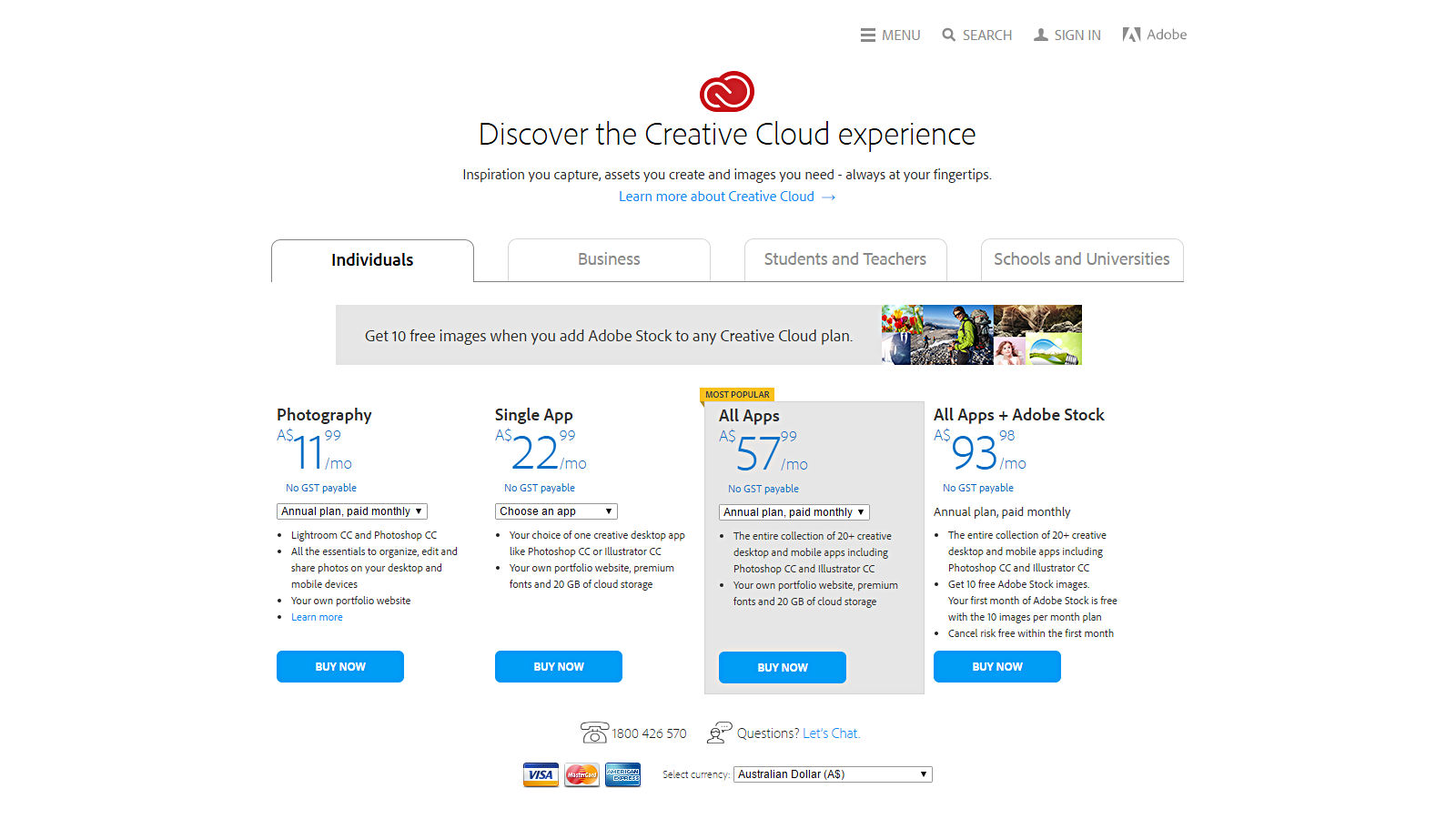 Prices increase for faster internet speeds up to 100/40 Mbps, unlimited downloads and larger Foxtel TV bundles, rising to $240 per month for the most expensive deal.

Foxtel’s ADSL broadband customers will be able to switch to an NBN service without having to sign a new contract once the network is available at their home. 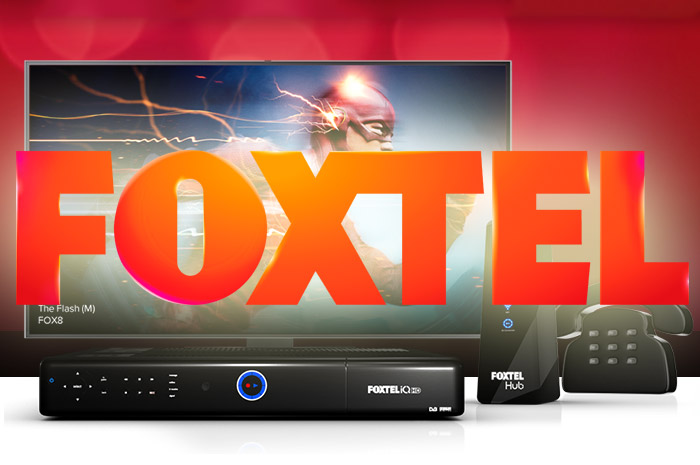 said on Friday it would recall about 2.8 million top-load washing machines in the United States following reports of injuries.

has received nine reports of injuries, including a broken jaw, an injured shoulder and other fall-related injuries, the agency said.

Samsung has received 733 reports of excessive vibration in the washing machines or the top detaching from the chassis. 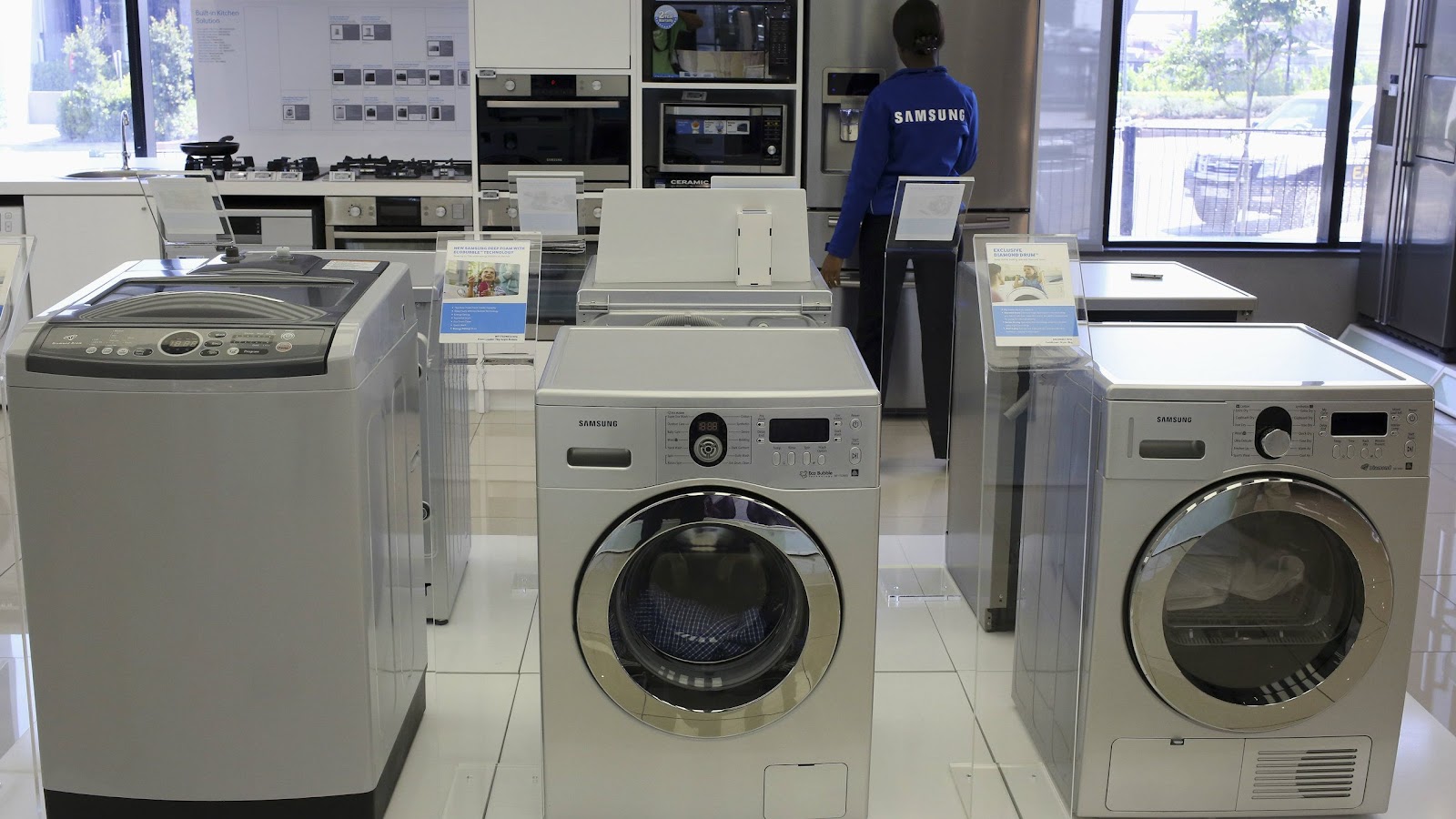 MyRepublic wants to give Australia’s internet service providers a run for their money when it launches its own broadband services over the NBN this month.

broadband product priced at $59.99. The bundle comes with unlimited data and “the fastest NBN speeds available” in a customer’s area, up to 100Mbps.

the company can stay competitive because unlike incumbent ISPs, it is not bogged down by running legacy infrastructure.

“They have the old equipment and old routes and they’re not necessarily ready to throw it all out and start again. We don’t have that legacy, so we can take the best technology, the best infrastructure and put that all-in place to begin with,” he said.

He said that MyRepublic would be happy to grab five percent of Australia’s market share.

MyRepublic is soft-launching a consumer product today aimed at gamers, which for an additional $10 per month, will prioritise traffic from gaming services for faster speeds and lower latency.

Cuscal will “soon” enable Apple Pay for the likes of Teachers Mutual Bank, My State, Credit Union Australia, Defence Bank, and Australian Unity, among others.

The tap and go payments platform first landed in Australia for American Express users, but quickly expanded to ANZ Bank in a partnership that is yet to be repeated by any other major financial institution.

Instead, Westpac, NAB, the Commonwealth Bank, and Bendigo and Adelaide Bank are pushing the ACCC to let them band together to pressure Apple into opening up the NFC chip in its iPhones.

They also want to be able to pass on the costs of using Apple Pay to customers – something Apple currently restricts in its Apple Pay contracts.

The banks argue that Apple’s refusal to open up the NFC chip for banks to run digital wallets on its phones is anti-competitive, while Apple says doing so would compromise the security of its devices.

Coles and the nation’s retail lobby have lent their voices to the banks’ fight.

The ACCC’s ruling on the request is expected imminently. 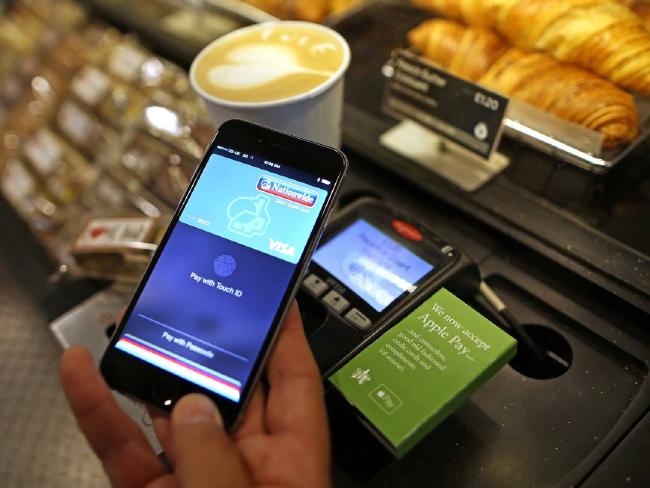