landscaping and interior work has started, there’s still a lot to do

In October, Cupertino updated its public construction schedule for the building. Currently, building and construction is supposed to wrap up in the first quarter of 2017, and landscaping in the second quarter.1 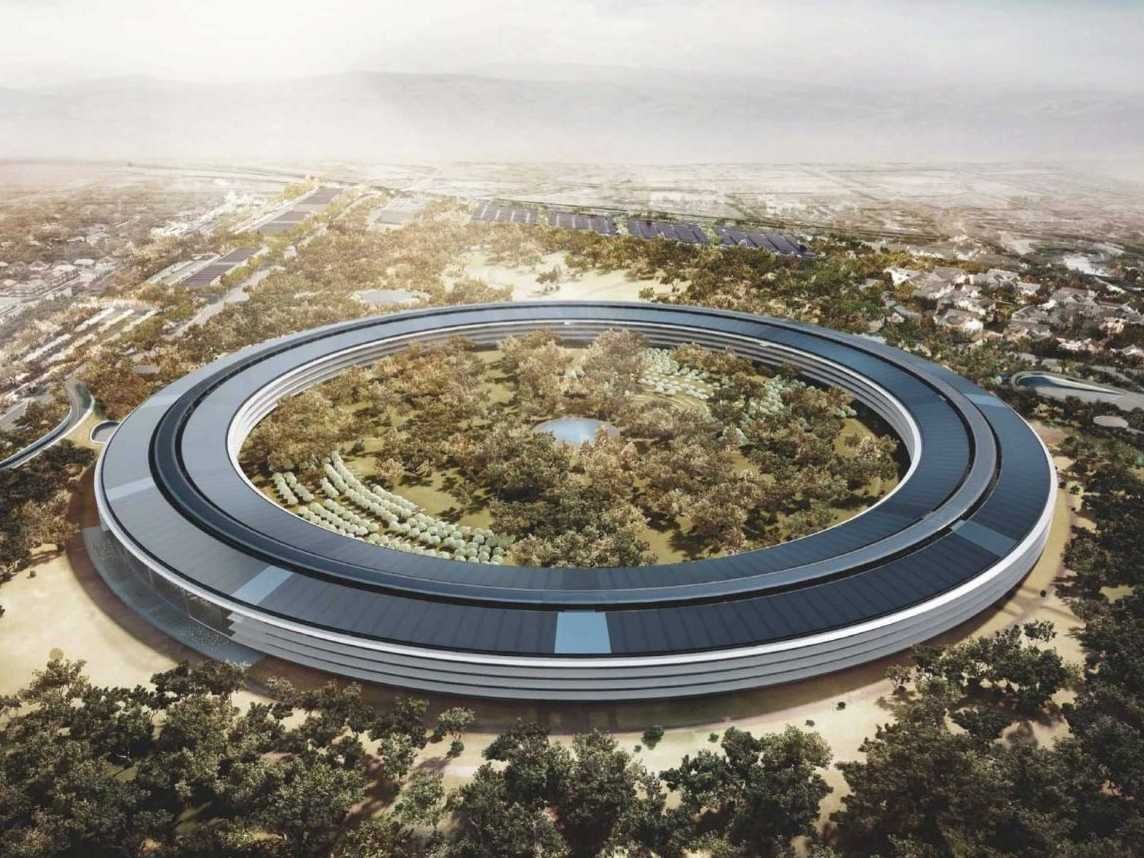 Why Are Coins Hidden Inside Some Of Apple’s MacBooks?

one found recently by Imgur user Greatease who found a United States penny wedged under the cover of his MacBook’s SuperDrive. 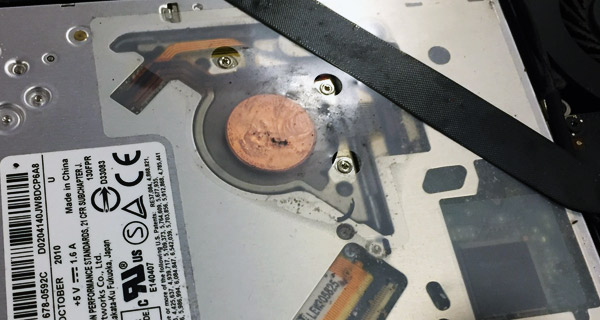 there was actually a video posted all the way back in 2010 from a one Greg Kilpatrick who had managed to get inside of his MacBook Pro and find a quarter inside of his optical drive. 50-percent of those who commented on the post had claimed they’d experienced something similar; albeit none of them being able to explain why.

There have also been similar incidents in 2013 and 2016 of users finding coins inside of their MacBook machines. The funny, and confusing thing, is that the coins are of different denominations, and actually of different origins, and have been found in an array of different MacBook models. 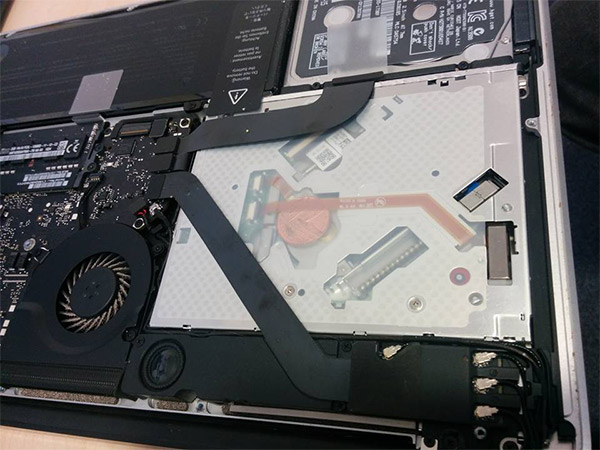 There is no answer ! but before you throw out your Macbook – check for a coin

There are two new models: the UltraSlim and UltraSlim Pro, the latter priced at $799

The UltraSlim Pro has a 2560×1080 QHD screen, 256GB SSD storage, and 8GB of RAM. The retailer claims the new range is thinner than Apple’s MacBook Air. 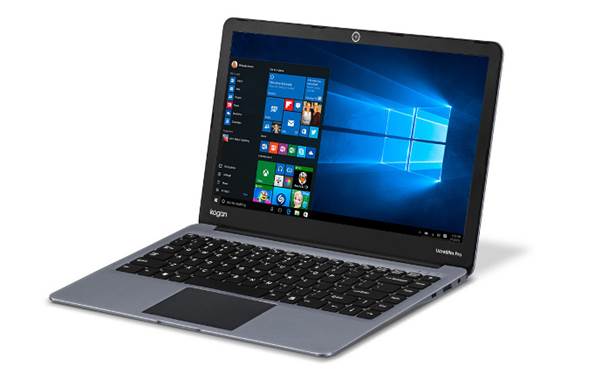 What is this eMMC?

an eMMC drive isn’t a sophisticated internal drive with speeds and features on par with the SSDs you’d find in typical desktops and laptop computers. Instead, it’s basically a MMC — like an SD card — embedded onto the device’s motherboard. Like SD cards, MMC cards and their interfaces are much slower than an SSD. It’s a way to provide cheap internal storage

It is 10 years this week since Steve Jobs unveiled the iPhone,

Jobs first revealed the smartphone on stage at the Macworld conference on Jan. 9, 2007. The then-Apple CEO described the iPhone as “three things – a widescreen iPod with touch controls, a revolutionary mobile phone and a breakthrough Internet communications device.”

Experts argue that the change needs to happen because digital radio can carry more channels and has clearer sound.

Switzerland, Denmark and the UK are also considering a switch-off.

The shutdown of the FM (frequency modulation) network will start in the northern city of Bodo on 11 January. By the end of the year, all national FM broadcasts will end.

Cars will be the biggest challenge in Norway, where there are an estimated 2 million vehicles that are not equipped with digital audio broadcasting (DAB) receivers. Users are being told to buy adapters which cost 1,500 Norwegian kroner (£140).

The UK switchover won’t happen until digital listening reaches 50% of all radio listening and national DAB coverage is comparable to FM, the government has said.

On the current trajectory, that critical mass may be reached in the UK in 2018, meaning switchover is unlikely to happen before 2020. 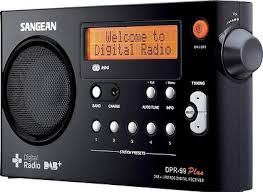 Microsoft has announced the upcoming Creators update will feature a new approach to configuring privacy options at setup, to keep Windows 10 users in the loop on what Redmond is collecting and why.

“Many of you have asked for more control over your data, a greater understanding of how data is collected, and the benefits this brings for a more personalised experience,” wrote Terry Myerson, VP of the Windows and devices group overnight.

The first time Windows 10 users open Creators – which is due between March and June 2017 – they will be taken through a more detailed checklist of privacy options.

also unveiled a new web-based privacy dashboard for Windows 10 users that will offer real-time visibility of the kinds of data Microsoft is capturing, such as location histories, search histories, browsing and Cortana Notebook data. 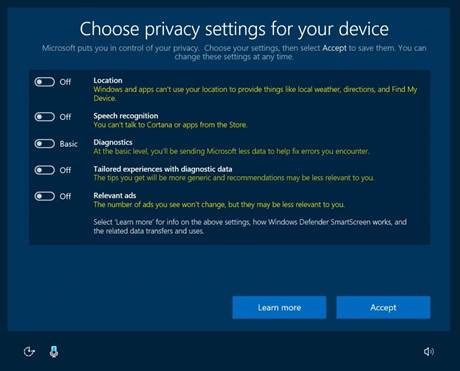