The charges apply to the 2014 data breach that affected 500 million users and exposed account information, which could include names, email addresses, telephone numbers, birthdays, hashed passwords and, in some cases, encrypted or unencrypted security questions and answers. The hackers then used that information to gain unauthorised access into Google and other webmail providers.

The 2014 data breach was originally considered one of the largest data breaches in history when it was disclosed in September, until a second, larger breach was disclosed in December. The second breach, which was discovered after further forensic expert analysis into the 2014 breach, affected 1 billion user accounts in August 2013, with an unauthorised third party stealing data that included names, email addresses, telephone numbers, dates of birth and hashed passwords, as well as, in some cases, encrypted or unencrypted security questions and answers. 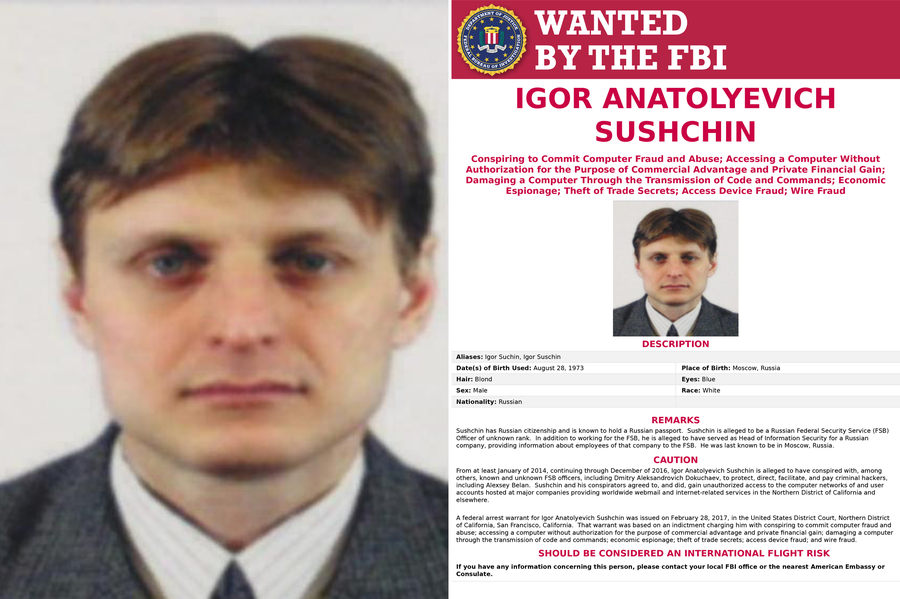 The Australian Transport Security Bureau has warned travellers about the dangers of using battery-powered devices on planes after a woman’s headphones caught fire on a flight from Beijing to Melbourne.

The woman suffered burns to her face and hands approximately two hours into the flight when the headphones caught fire while she was sleeping.

“As I went to turn around I felt burning on my face. I just grabbed my face which caused the headphones to go around my neck,” she said.

“I continued to feel burning so I grabbed them off and threw them on the floor. They were sparking and had small amounts of fire.

“As I went to stamp my foot on them the flight attendants were already there with a bucket of water to pour on them. They put them into the bucket at the rear of the plane.”

The headphones were melted onto the floor of the plane, forcing other passengers to the smell of melted plastic, burnt electronics and burnt hair, 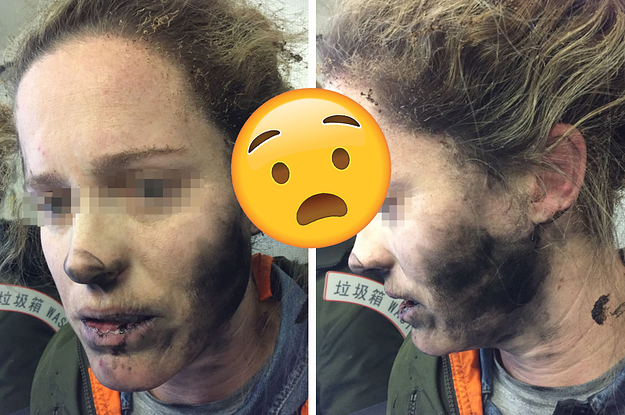 When asked on Twitter how serious he was about the offer, Mr Musk said if Tesla failed, there’d be no bill. 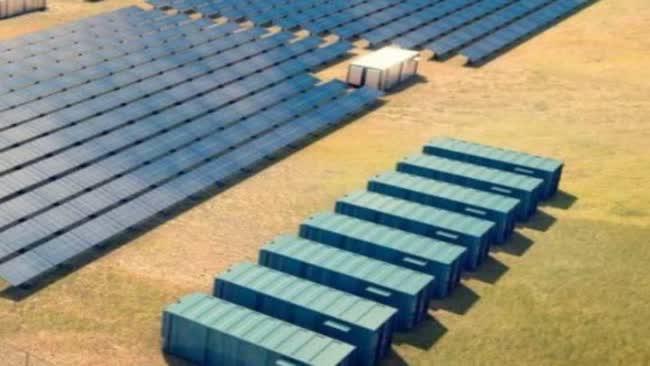 Hackers have stolen a Wishbone app database containing more than 2.2 million email addresses, mobile phone numbers, full names, gender and birth dates and have circulating them on the internet.

Australian security researcher Troy Hunt, who runs the well-known hacking warning site Have I Been Pwned, this week was alerted to the presence of the database being circulated.

Science Inc, the makers of the app, issued a statement to Motherboard that “the vulnerability has been rectified”, indicating that the security flaw that let the hackers in has been fixed although the information is now out there.

The Wishbone app lets users vote on what they think is the best option in a choice of two things, with topics including celebrities, fads, fashion, humour and music. Standard Innovation promised the We-Vibe toy would stop storing “intensity levels” and will pay around $4 million to settle out of court after a class-action lawsuit was filed when customers found out.

It came to light when a pair of New Zealand hackers claimed they were able to interfere with the We-Vibe vibrators, remotely turning them on.

During a Def Con hacking conference in August 2016, hackers also demonstrated that the vibrators sent temperature and intensity settings back to the manufacturer.

The Canadian manufacturer will pay anyone who used the connected We-Vibe app before September 26 2016 up to $10,000 and will offer customers who simply own the device up to $199. 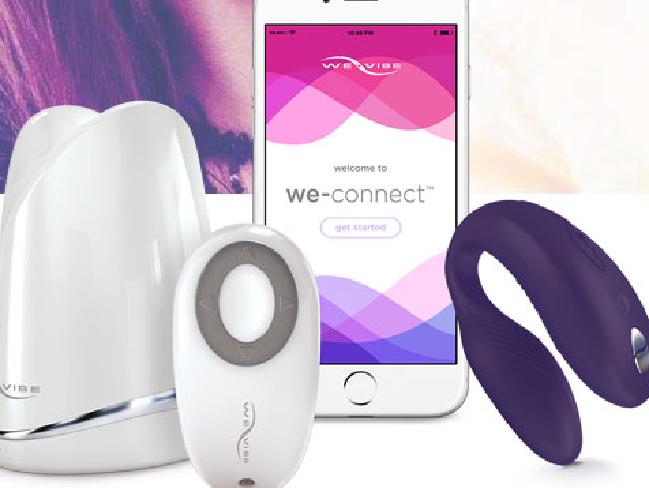 The latest iteration will be an invisible system that will determine whether a website visitor is a human or bot by discreetly monitoring browsing patterns.

Google first used Captcha back in 2009 in an attempt to stop cyber attacks in which bots overload a website with traffic.

The problem was the initial software left internet users furious because they were unable to decipher the characters needed to advance.

The new version promises to remove the need for box-ticking entirely, by monitoring interaction with the website and any past data Google holds on the user. 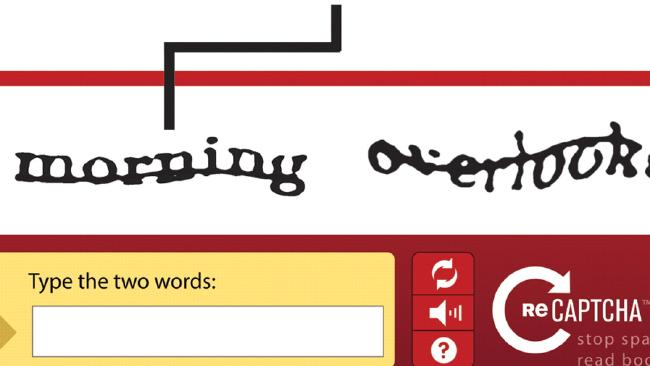 iPhone owners warned to back up data before iOS 10.3

iPhone owners risk losing all their files if they don’t back up their device before upgrading to the next version of iOS.

It will replace the Apple Hierarchical File System (HFS+) which has been used by Apple since 1998.

APFS and HFS+ are incompatible, should any issues occur during the switchover, user data could be permanently lost.

The new APFS is optimised for SSDs, boasts strong encryption, and improved file time stamping. It will be introduced across macOS, iOS, tvOS and watchOS.

During its implementation, APFS will automatically convert files on a user’s iPhone to work with the new file system.

Apple will warn its users to back up their devices before upgrading to iOS 10.3.

iOS 10.3 is expected to be released towards the end of March. Developers have had the beta version of the operating system since last month. 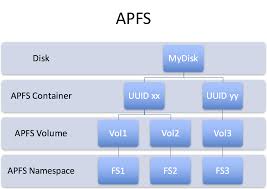 Figures released by the Reserve Bank of Australia yesterday show consumers are moving away from physical bank branches and ATMs and towards a cashless economy.

overall card transactions reached a 13-year high, the average credit card balance declined by $84 to $3083.30, as more people use cards for smaller transactions thanks to growth in tap-and-go technologies. 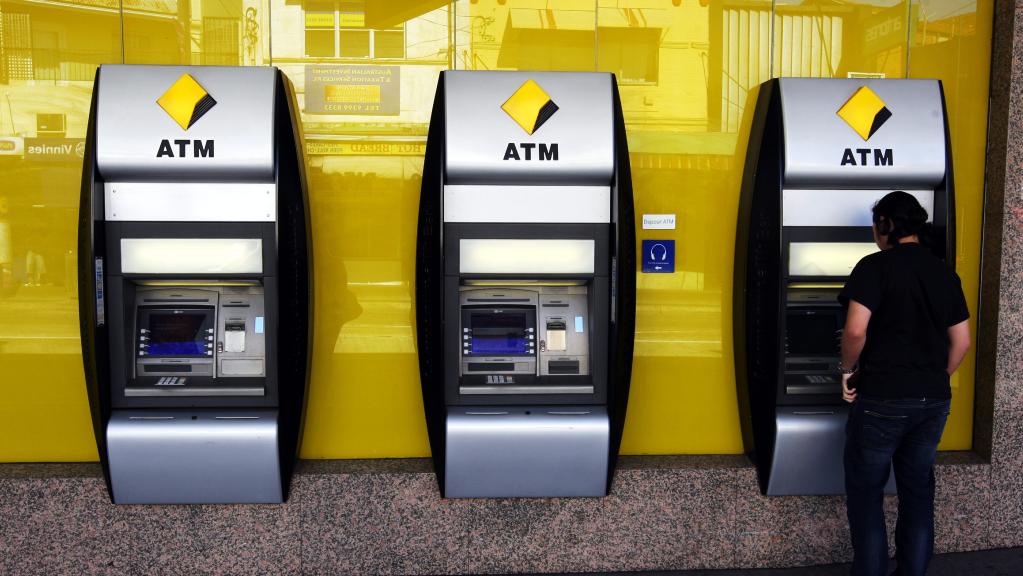