Amazon has finally made an official announcement that it will set up its retail business in Australia, ending years of speculation

While no official launch date was given, rumours have speculated that Amazon will arrive in September this year.

said to be on the hunt for a warehouse to become one of the first fulfilment centres, taking up 93,000 square metres in either Sydney, Melbourne or Brisbane

We are excited to bring thousands of new jobs to Australia, millions of dollars in additional investment, and to empower small Australian businesses through Amazon Marketplace.”

Talking point: Do we prefer a bricks and mortar store – in what circumstances is b/m more beneficial – eg kogan wont ship tv to gold coast

Bose in court for alleged eavesdropping

Bose is being sued for allegedly spying on its wireless headphone customers by using an app that tracks the music, podcasts and other audio they listen to, and violates their privacy rights by selling the information without permission.

lawsuit was the latest to accuse companies of trying to boost profit by quietly amassing customer information, and then selling it or using it to solicit more business

Talking Point: If the info is non identifiable, is this a problem?

What about if said to be unidentifiable but you have to supply your  details to download the app from the app store ? 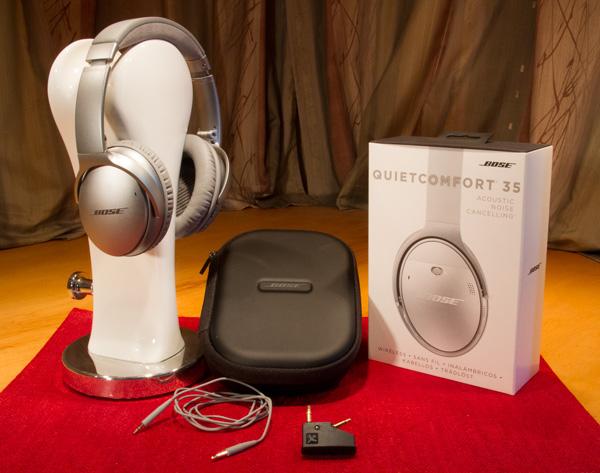 The emails reportedly asked customers to renew their business details via provided links, which, when clicked, would activate a Javascript dropper and infect computers with malware.

The originating domain, austgov.com, was registered in China

MailGuard said the domain was backed by a legitimate email infrastructure, which helped the emails bypass email server spam detection.

ASIC recommends users keep antivirus software up to date, be wary of emails that do not address recipients by name or that spell recipients’ names incorrectly and be suspicious of emails with unknown attachments.

Talking Points: If your with a reputable email company ie Google, Telstra, they should be blocking these from domain level ?

Jason might have some more to say on this as spam is his can.

Microsoft said it had patched most of the Windows vulnerabilities purportedly exploited by the National Security Agency (NSA) using tools that were leaked recently.

Microsoft retired Windows Vista this year, and the even older Windows XP more than three years ago. XP in particular and server 2003 would be at risk as it hasn’t received security updates since 2014, and thus could be vulnerable to at least four and perhaps as many as seven of the 12 exploits. (Even though it was retired this month, it appeared that Vista was patched against most of the NSA exploits, perhaps all of them.)

Microsoft advised that even though Windows 7 continues to be patched, we should still upgrade to Windows 10.  It is considerably harder to exploit bugs on win 10 that is is on windows 7 MS said. 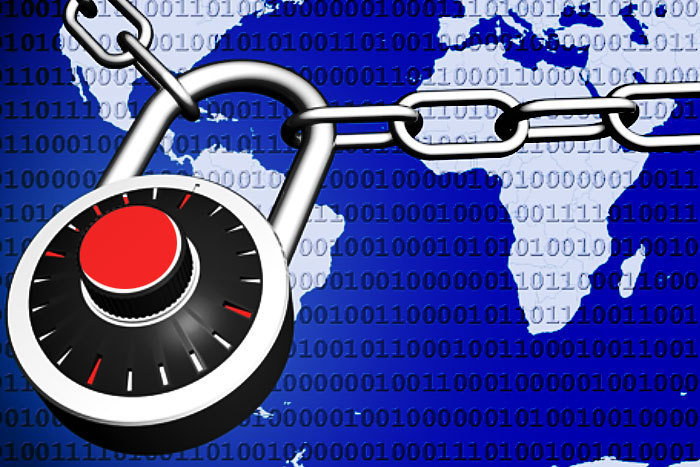 Using augmented reality (AR), players looked at the world through their phone’s display, which combined the viewfinder feed from their camera and an overlay of 3D graphics of Pokemon.

Seeing the hype the technology created among users, Facebook announced at its annual F8 Developer Conference that it’s working on its own AR platform to allow people to overlay digital images and text onto photos and videos in the social media platform.

“We’re going to make the camera the first mainstream AR platform,” Zuckerberg said at the conference.

“If you want to play chess, great, here’s a chess board,” he told USA Today, pantomiming a chess board on a coffee table.

“You have your glasses and I have mine. And even though it’s not a real board, we can play and it feels like it’s real.”

The Facebook founder took things one step further, saying the glasses could diminish the need to purchase many household items.

“It’s actually pretty amazing when you think about how much of the physical stuff we have doesn’t need to be physical. It could just be digital and created by kids all around the world who don’t need access to a factory to build a TV.”

EBAY has threatened to block Australians from using its platform if the government pushes ahead with its “unworkable” online GST changes.

Under new laws slated to come into effect from July 1, overseas businesses with an annual turnover of $75,000 or more will be required to register with the ATO to collect GST on all goods sold, including purchases under the current low-value threshold of $1000.

Treasurer Scott Morrison claims the changes are about ensuring Australian businesses “do not continue to be unfairly disadvantaged by the current GST exemption that applies to imports of low-value goods”.

Major retailers including Harvey Norman and Premier Investments have long lobbied for the change, saying it will level the playing field against the likes of Amazon, Asos and eBay.

But in a scathing submission to a Senate inquiry, eBay has joined a growing chorus speaking out against the changes, describing it as a “hastily introduced”, “counter-productive”, “complex”, “inconsistent” and “unworkable” bill that will “harm Australian consumers in many ways”.

“No tax would be paid to Australia and none would be owed. It would raise no revenue, deny Australians access to choice and lessen price competition. This solution would not even represent a win for bricks and mortar retailers, because Australians would still find ways to buy online.

PayPal and Google get cozy with new digital wallet partnership

PayPal and Alphabet’s Google deepened their relationship in America with a new agreement that enables payments through the tap of a phone from PayPal accounts at thousands of new retail locations.

The partnership lets PayPal users link their accounts to Android Pay, Google’s digital wallet, on smartphones running most versions of the Android operating system. This makes PayPal a funding option when people use Android Pay in locations including Walgreens Boots Alliance drug stores and Dunkin’ Donuts restaurants. PayPal was added as a payment method for Google’s Play app and digital content store almost three years ago.

PayPal CEO Dan Schulman has been busy cutting deals with banks, credit card issuers and wireless carriers to convert PayPal from a payments button on websites into a versatile financial tool used to make payments in stores, transfer money overseas and shop from smartphones on the go. The Android Pay deal increases PayPal’s reach in stores, which Schulman sees as key to getting customers to use PayPal more frequently than the current average of two to three transactions per month.

“This is the next logical step in our desire to partner with everyone in the ecosystem,” said Aunkur Arya, senior vice president at PayPal unit Braintree, which enabled the Android Pay tie-up. “These partnerships don’t happen unless there’s value for both sides.”

Australian domain name registrar Melbourne IT and its subsidiaries Netregistry and TPP Wholesale have blamed a distributed denial of service attack for an outage affecting DNS services that rendered customer sites inaccessible on Thursday morning.

At around 10:30am on Thursday Netregistry advised its customers that “service interruptions” on its DNS servers were affecting its cPanel, TheConsole, cloud hosting, and mail services. Melbourne IT and TPP Wholesale posted similar status updates.

Just over half an hour later Netregistry said all engineers had been directed to work on the problem “as a priority”, but it was unable to provide an estimated time of service restoration.

“Your patience is appreciated during this time. Please note that you may experience longer than average wait times for support request during this time,” Netregistry said.

It classified the issue as a “major” outage at the time.

The outage also took out Netregistry’s own status page for a short period of time, as well as the netregistry.com.au, netregistry.net, and reseller tppwholesale.com.au websites.

Later on Thursday afternoon the company revealed a “large DDoS” attack on its DNS servers was behind the disruption.