JB Hi-Fi has lost the top spot in the Australian Corporate Reputation Index of 2017, dropping to third, while Air New Zealand claimed number one after climbing five spots.

The Index is part of a global study conducted each year by Australian research consultancy AMR, in conjunction with the Reputation Institute.

Samsung suffered a significant drop from third place down to 14. Freedman said issues related to the Galaxy battery fires led to the decline, with the individual measurements of governance and products falling significantly from last year. 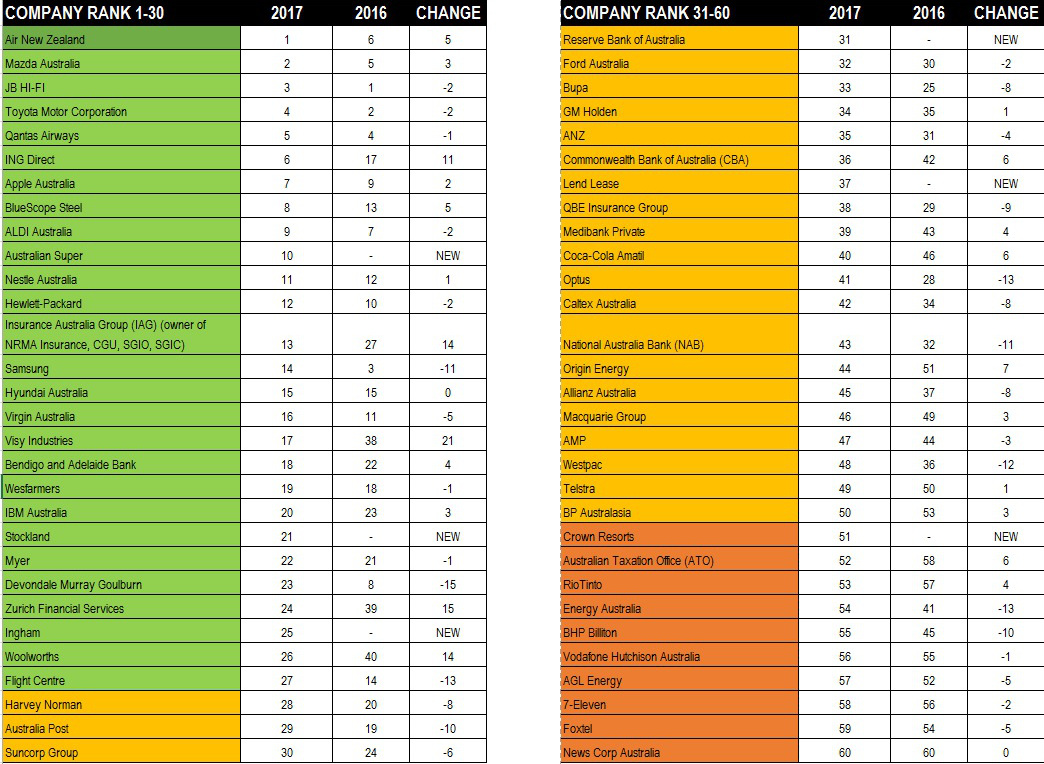 Online reseller Moonbox Software sold more than 3600 pirated product keys for 17 different Microsoft products on its website, including Windows 10 and Office Home and Business. Moonbox’s website, along with a UK website, were shut down shortly after legal proceedings began.

The Federal Circuit Court of Australia ordered Moonbox to pay $957,895 in damages to Microsoft Australia, which was comprised of compensation for the infringements and additional damages for the flagrancy of the offenses.

same month, XXIT settled for $25,000 in damages to Microsoft after admitting it sold pirated copies of Windows 7 Professional. A third settlement with Sydney reseller Bytestech was reached for an undisclosed amount. 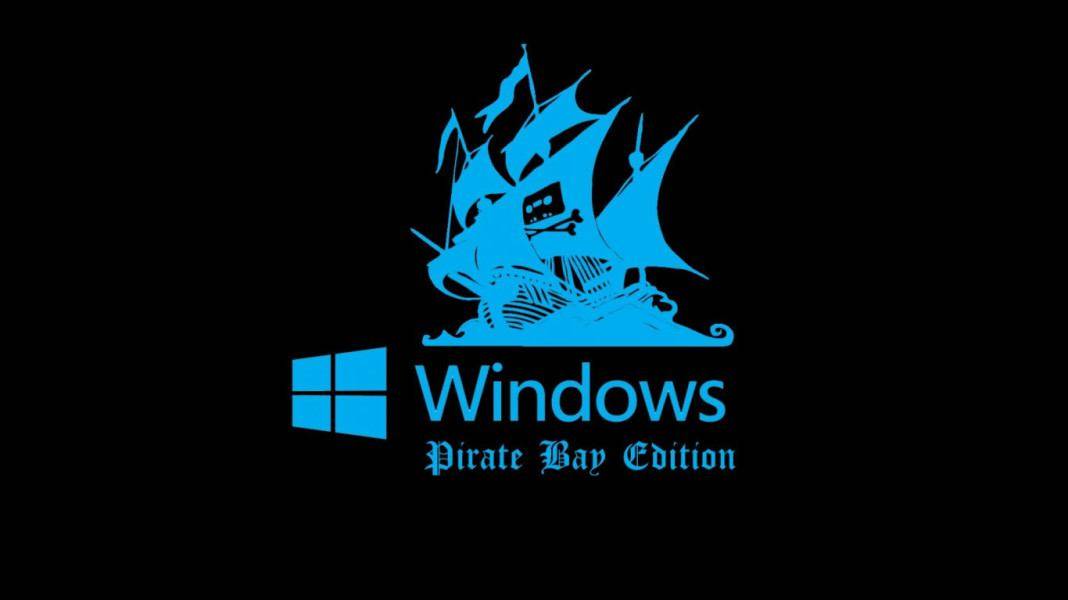 malicious app has finagled its way into the Google Play store disguising itself as a seemingly benevolent flashlight app.

If downloaded, no version of Android is immune to the trojan malware’s abilities, which allow it to display fake screens, mimic legitimate apps, lock infected devices to hide fraudulent activity, intercept SMS and display fake notifications in order to bypass two-factor authentication, according to an ESET blog post.

The trojan dubbed, Trojan.Android/Charger.B, was installed by nearly 5000 users and was uploaded to the Google Play story on March 30 where it remained until April 10 when ESET researchers alerted the store to the malware.

Once installed the app requests administrator rights which should raise a red flag for any application especially for a flashlight app.

As soon as the permissions are granted the app hides its icon and only appears on the device as a widget and the actual payload is encrypted in the assets of the APK file installed from the Play store to evade detection, researchers said.

The trojan then will register the infected device to the attackers’ server. Stefanko advised users to be always check permissions and read reviews when downloading apps, even when from trusted sources. 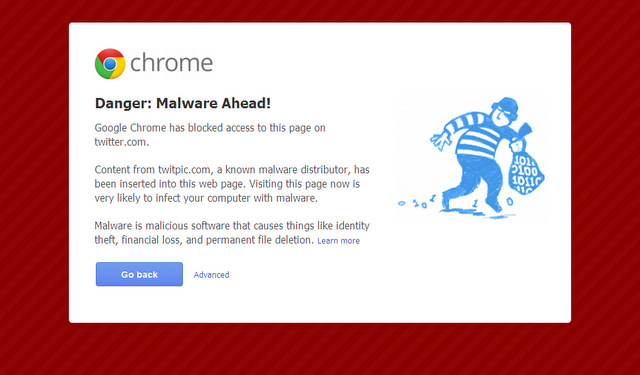 Dr Huskey was a key member of the team that built the Electronic Numerical Integrator and Computer (Eniac) which first ran in February 1946.

Eniac is widely considered to be one of the first electronic, general purpose, programmable computers.

He also helped design and build two other machines – the Swac (Standards Western Automatic Computer) and the G-15 which, despite weighing almost a tonne. was known as a personal computer because it could be operated by one person. 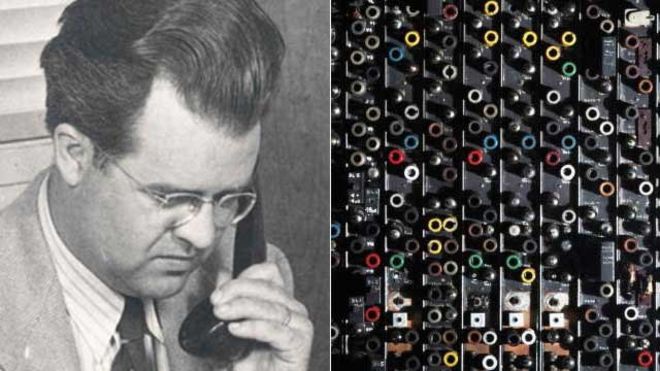 the usual labels stating not to set it on fire, not to exceed a certain temperature range, and not to stab it with a screwdriver (don’t dismantle it). But there’s also a “don’t give this battery to dogs” label.

Why put such a label on a battery that isn’t meant to be removed? Well, Samsung is just being cautious and as clear as possible that the rechargeable battery should under no circumstances be given to a dog as a chew toy.

Apparently Samsung started including the “No Dogs” label back in 2014. Both the Galaxy S5 and the Galaxy Note 4 include it. What we don’t know is why the label was added. Maybe Samsung received reports of dogs being injured from chewing phones? 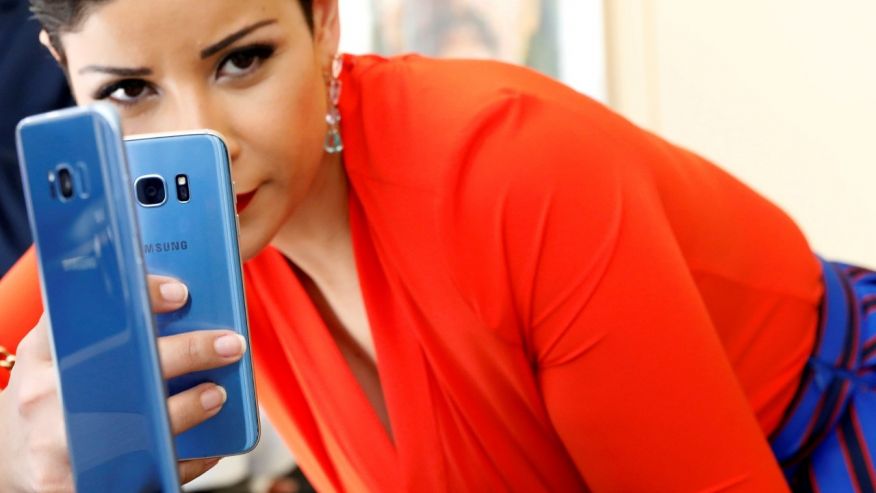 Customers of Webroot’s antivirus product have been left scrambling to repair their Windows PCs after the software mistakenly flagged legitimate system files as malware.

It meant the system files were moved into quarantine and made unavailable for use by the operating system.

It triggered a worldwide meltdown from users who were left with bricked computers.

“Due to a rule error that propagated for 13 minutes yesterday morning at 11:52am MT, good applications were mistakenly categorised as malware,” Webroot said.

“This has created many false positives across the affected systems and has resulted in those applications being quarantined and unable to function.”

The company has rolled back the false positive and suggested fixes for the home and business versions of its software that involve logging into its online console and manually overriding the quarantine rules for each affected file.

It warned home and business users not to uninstall its product or delete quarantine, as that would make the quarantined files unrecoverable.

Microsoft will now split out security and ‘quality’ patches in Windows 10 to give administrators more flexibility to test out the updates before full deployment.

Starting with the Windows 10 “Creators Update” or build 1703, Microsoft will offer one or more cumulative updates a month with only non-security – or ‘quality’ – fixes ahead of the traditional Patch Wednesday bundle.

The intention is to give administrators a chance to check out the updates and test them to ensure they’re robust, Microsoft said.

Administrators can try out individual patches and decide whether to fully or partially roll out the software changes to their entire fleet of managed systems.

The Windows Server Update Services and Configuration Manager tools will display the patches as ‘updates’ and not ‘critical updates’.

‘Critical updates’ now refers to security fixes that are delivered on the second Wednesday of every month.

However, if the cumulative updates are for non-security issues that address critical problems affecting organisations, they will be marked as a ‘critical update’ in WSUS and Configuration Manager, Microsoft said.

SAMSUNG appears ready to put its most controversial smartphone back on sale within weeks, and will reportedly relaunch the device under the Note 7 banner.

But the smartphone, twice recalled after causing a series of fires, is unlikely to be sold in Australia and will feature a new, smaller battery.

The news comes just as the South Korean technology giant launched its first flagship phones this year, the Galaxy S8 and S8+, in Australian stores, and threatens to steal attention from its already recordbreaking comeback effort.

After pressure from environmental groups including Greenpeace, Samsung committed to refurbishing and reselling some of the estimated four million Note 7 smartphones recalled from customers last year.

But the troubled Note 7 could come back as early as June, according to Korean news agency ET News, which reported the phone would be called the Galaxy Note 7R.

The second coming of the big-screen smartphone would feature a smaller, less powerful battery — reduced from 3500mAh to 3200mAh — and would launch at a 30 per cent discount, pricing the phone at $825.

There are a number of apps available that offer to monitor your screen time and police how much time you spend on your device.

But apps like BreakFree or bSocial mainly just provide pretty graphs about usage and send push notifications telling you to put down the phone.

A Japanese company has come up with a more forceful and simple solution: a phone case that shuts your iPhone screen off when you’ve used it too much.

The case is aimed at parents looking to curb their kid’s iPhone addiction, but could also be used by adult smartphone users struggling with self-regulation.

It’s called Otomos and the case is fixed to the phone and cannot be removed without a special screw — making it ideal for controlling parents.

The case has sensors and pairs with an app on the iPhone to allow parents (or clear-minded phone addicts) to limit daily usage on the phone.

Once you’ve reached your daily limit, the phone will automatically enter sleep mode. It even has motion sensors designed to prevent use when somebody is walking.

“We have developed the product after hearing many views and concerns of parents who have children using smartphones,” Masato Otsu, president of Momo Ltd, told the Japan Times.

Currently, it only works for iPhones but the premise of the case could be one that proves rather popular in our increasingly screen-obsessed society.

A newly discovered bug in the iOS 10 operating system on iPhones and iPads has been discovered and it is causing some people to lock their device just by the way they accidentally touch the screen.

The bug is in the Control Centre, which is accessed by swiping up from the bottom of the screen and is used for everything from putting your iPhone into plane mode, accessing the torch feature of the flash and opening the camera app.

Several people, including a user on Reddit, have reported the bug that has been tested on a range of iPhones, from iPhone 5s to the latest iPhone 7 Plus.

If you hit your fingers on three different sections of the Control Centre at once, such as the Bluetooth button, Airdrop contacts only and Night shift, the phone locks up.

While it’s always annoying when a device decides to brick itself, in this case the problem is only temporary.

If your phone locks up, because of this three-fingered bug or another reason, you can force your iPhone or iPad to restart.

The technique depends on what model iPhone you have.

For the iPhone 6 or later, you press and hold down the On/Off button on the right side and press and hold the Home button. Release the button when the phone restarts and shows the Apple logo.

For the iPhone 7, which does not have a physical Home button, you press and hold the On/Off button and the volume down button at the same time until the Apple logo displays.

Microsoft co-founder and billionaire philanthropist Paul Allen will donate $30 million toward a permanent housing facility for as many as 100 low-income and homeless families in Seattle.

The donation will help cover design and construction, and Mayor Ed Murray announced Wednesday the city will contribute an additional $5 million. Mercy Housing Northwest, a local nonprofit, will operate the facility.

The facility will include a service center open to residents and the wider community, said Bill Rumpf, Mercy Housing Northwest president.

“This comprehensive approach is exactly what we need to fund,” Murray said. “It is the kind of thing that makes a difference.”

Planning is in the initial stages, but Rumpf said design and construction costs should fall within the range of the $35 million pledged by the city and the Paul G. Allen Family Foundation.

Operating costs would not be covered by the donation. Mercy Housing will seek public funding to help defray the cost of running the facility, Rumpf said. Residents of permanent housing such as this generally pay no more than 30 percent of their income for rent.