Three offenders “jimmied open” a JB Hi-Fi store in Ballarat, Victoria and stole $40,000 worth of Apple products at 2am ina 3 minute raid.

“They grabbed all the iPads and iPhones, put them in a doona cover and took off in a small black sedan.”

Apple in the US will accept previously owned iPhones that still power on.

Depending on the condition iPhone users could receive up to $280 toward a new iPhone model. Any customer taking advantage of the program must have or leave the retail store under contract.

But check other trade in avenues or places like ebay for current 2nd hand prices – might get a better deal than from apple.

figures show Windows 8 increasing its market share from 5.4% in July to 7.4% in August, by far the biggest jump since the operating system arrived on the market almost a year ago

The surge could merely be a result of employees – who are more likely to be running Windows XP in offices than home users – taking holidays in the summer months. With a greater percentage of website visits coming from home users, Windows 8’s sudden uplift could merely be a short-term seasonal boost, although we’ll have to wait for next month’s figures for confirmation.

Microsoft will take over Nokia’s Devices and Services business for A$7.9 billion with Nokia CEO Stephen Elop stepping down from his role to return to Microsoft.

The operations to be transferred to Microsoft generated 50 percent, of Nokia’s net sales for 2012, the company said.

lop will depart Nokia to become executive vice president of Devices and Services at Microsoft once the acquisition closes. Elop previously worked for Microsoft from 2008 to 2010 as head of its Business Division.

The transaction is expected to close in the first quarter of next year and is subject to Nokia shareholder approval.

Microsoft will also be given a 10 year license to use the Nokia brand on current mobile products, but Nokia will continue to own and maintain its Nokia brand.

Apple has invited Chinese journalists to an event in Beijing on 11 September, a company spokeswoman said, just hours after it is expected to unveil its newest iPhone models in the US.

The event will mark the first time that the company has held near-simultaneous briefings in the US and in China, the world’s biggest mobile phone market

Xbox One pre-orders almost tapped out

It has gone into full production and pre-orders have so far outpaced the available supply to retail stores in most markets.

We have more pre-orders than any other Xbox console releases in history,”

The companies launched the devices at nearly simultaneous events in Berlin and San Diego, and some analysts immediately questioned whether the devices were too costly, with expected prices near A$327.

Samsung’s Galaxy Gear smartwatch works as an accessory to its market-leading Galaxy smartphone, with a small screen offering basic functions such as photos, hands-free calls and instant messaging. The Gear will go on sale later this month in the US for A$326.

Qualcomm’s “Toq” smartwatch can play music and handle phone calls and messages. It will be the first smartwatch with a touch-enabled “Mirasol” color screen that can be viewed easily in bright sunlight.

Apple has sent out invitations for a press event next week, widely expected to mark the arrival of the next iPhone.

The event will start next Wednesday at 4am EST

Reports suggest Apple will release an iPhone 5S as well as an iPhone 5C – a cheaper model in different colours, with leaked photos suggesting it will come in blue, green, yellow and white.

The iPhone 5S – or iPhone 6 – is thought to be a higher-end model, to succeed the iPhone 5, and is expected to come with a fingerprint reader, improved camera, and may also come in different colours, including gold.

The handsets are expected to arrive in stores by 20 September

The party said its proposal “is a very different approach to the discredited compulsory filter proposal championed by the Rudd-Gillard Government, which was abandoned as unworkable”.

It said it would work with internet service providers to “develop online safety standards” for fixed line broadband services into homes.

It went on to define “standards” as involving “the major internet service providers providing home network filters for all new home broadband services”.

These filters would be switched on as the default unless the customer specifies otherwise, or proves they are over 18, the Coalition said.

Smartphone users under the age of 18 would have “adult content filters” applied to their mobile services by default, according to the policy.

The Coalition said it would work with mobile phone operators to install the filters onto handsets.

It also plans to introduce legislation to force social media sites operating in Australia to take down “harmful material” quickly.

The Coalition said it would define specific rules for the takedown system within six months of coming to power.

Election 2013: A tech-first guide to the minor parties

The Future Party markets itself as a group of “technophiles” promoting the belief that “our quality of life is improved primarily through technological developments”.

It is pushing tech-friendly reforms across a number of policy areas, such as mandatory computer programming studies for early high-schoolers, installation of smart meters in all homes and businesses, and warrant-restricted access to private browsing data by law enforcement agencies.

“SOL will, as far as practicable, for every Bill put to Parliament, summarise the arguments in a fair unbiased and concise manner. An online poll will be conducted in which all Poll members who have access to the internet can vote for or against the proposed Bill,

The Pirate Party has been outspoken in its opposition to what it sees as the gradual and unjustified encroachment of national security onto civil liberties, particularly in the online world.

The Party has also taken a stance against what it sees as uncompetitive corporate tax rates and software patents.

Edward Craven Walker was inspired to create the lava lamp after admiring an oil and water-based ornament he had spotted on display in the country inn – and in September 1963 he set up a company, now known as Mathmos, to research, develop and most importantly market his invention.

In the mid 1960s, they made their first TV appearance on the set of Doctor Who.

Unexpected, yes, but Google’s KitKat marketing may get the word out

Google said earlier Tuesday that version 4.4 of the OS would be called KitKat, “after one of our favorite chocolate treats.”

The trademark is owned by someone, of course, but Google partnered with Nestle to do the promotion.

The whole thing was Google’s idea, according to a BBC report, and no money changed hands between the companies.

It will formally open its corporate offices in Sydney CBD this week – though staff have been working from the building for several weeks.

The move comes as Twitter seeks to grow its pool of around two million Australian users and increase advertising revenue.

Channels Seven and Nine are both working on a new “Netflix rival” if a new report is to be believed. Basically it would see the two networks join forces to dominate the rebroadcasting rights surrounding their most popular local shows, so that online rebroadcasting services like Netflix and Hulu can’t scoop them up for cheap if they ever decide to land in Australia.

The Australian Financial Review adds that an elite team of Channel Nine goons has been stationed at Seven’s offices to work on the new online platform, which would reportedly boast shows like Home And Away, which believe it or not is Seven’s most popular show in catch-up.

Balmer thing & was the Nokia thing his decision 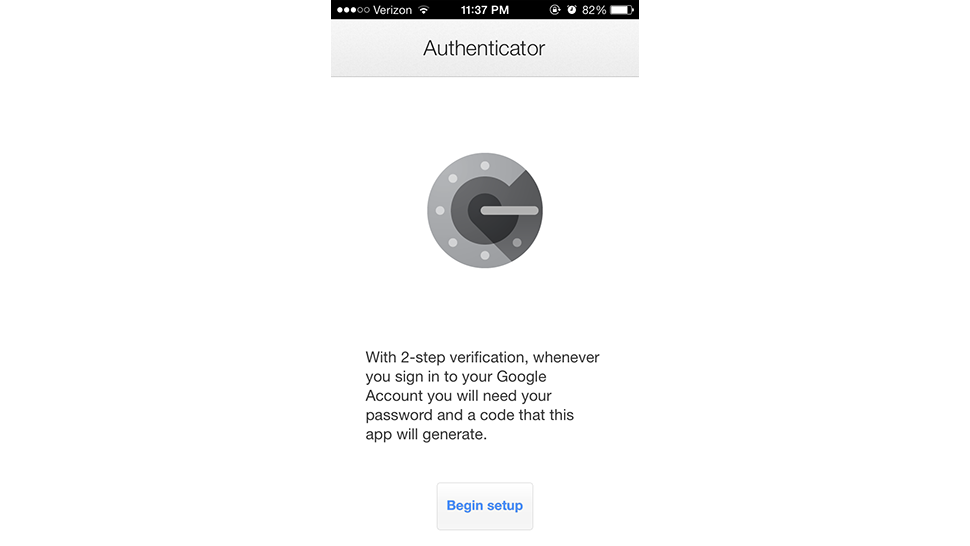 Apparently, users who installed the new update found all the services they’d connected to the two-factor authentication app disconnected, forcing them to start from scratch setting up account info. Google says it’s working on a new version that won’t spit out all your data. [9to5Mac]