Microsoft pulled the Windows 8.1 RT update from the Windows store two days after launch, after “a very small number” of Surface RT users had their devices were “bricked” after downloading the update.

Others experienced the dreaded “blue screen of death.”

Microsoft said only about one out of every 1000 Surface RT 8.1 installations rendered users’ tablets unbootable.

“This was due to a rare situation where firmware updates had not completed at the time of the update to RT 8.1. In most cases, if a customer encountered this issue the result was simply an extra reboot,” the Microsoft spokesperson said.

Neither plans include line rental. Belong’s terms and conditions state the user must have an active fixed line with Telstra or a Telstra reseller.

The service is only currently available in Sydney metropolitan areas. An activation fee of $80 will be required but will be waived for launch customers.

It will also offer an extra 5GB for every 6 months a user stays with the service, to a maximum of 50GB 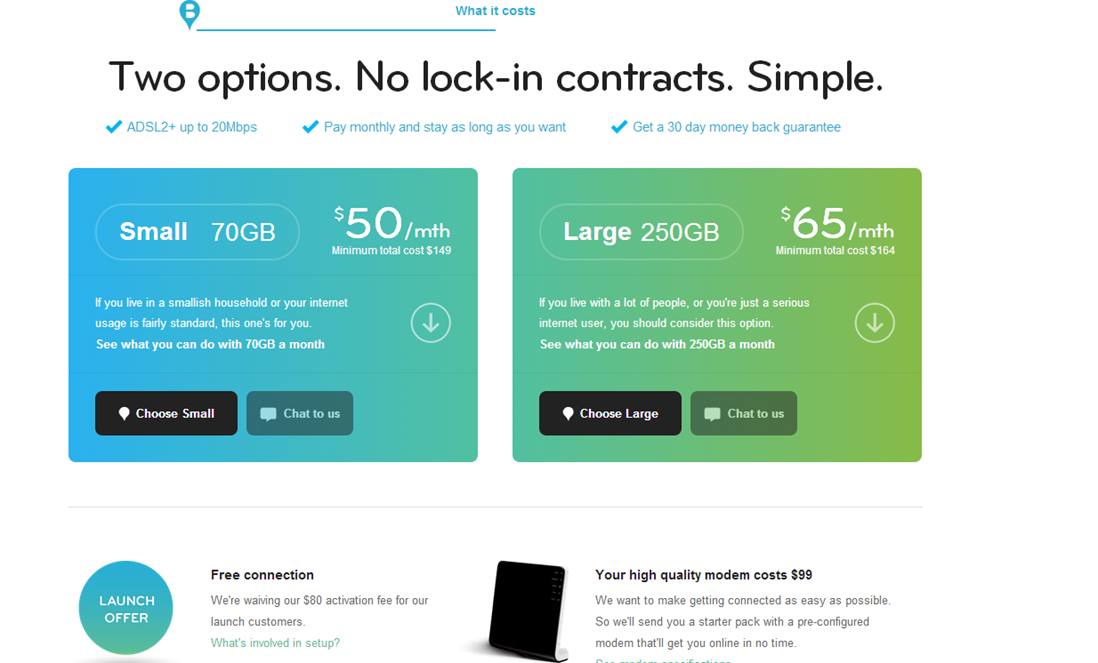 powered by either quad-core or six-core Intel Xeon processors, up to 16GB of DDR3 RAM and up to 1TB of PCIe-based Flash storage.

The Mac Pro can handle up to three 4K displays simultaneously, according to Apple.

Graphics are handled by dual AMD FirePro graphics processors with up to 3GB of GDDR5 VRAM for each.

Shares of the world’s number one search company rose more than 14 percent to an all-time high of US$1,015.46, swelling its market value by about $40 billion.

They are: شبكة, the Arabic word for “web”; 游戏, the Chinese word for “game”; and the Russian words for “online” and “web site”, онлайн and сайт.

Google made 101 requests, including .google and .youtube, and also had more unexpected ideas such as .and, .boo, .dad and .new.

The most popular domain name was .app – with 13 different companies interested in it.

The new feature, called “supervised users”, allows “managers” to set up profiles of the people they want to monitor.

The feature is available on Windows, Mac and Linux operating systems.

It is also available to Chromebook users.

Rolled out this week

The U-turn comes two days after it was revealed the firm had dropped a ban on clips showing extreme violence.

An Australian police force was among those who had complained. It said it had been told by Facebook’s moderators that the video “did not violate our community standard on graphic violence”.

When questioned on Monday, a spokeswoman for Facebook confirmed that the ban had indeed been dropped and that the company had introduced a new rule: such material could be posted and shared on the site so long as the original post did not celebrate or encourage the actions depicted.

Adobe has worked with Apple to sandbox Flash Player under Safari in Mac OS X, restricting the ability of attackers to exploit any vulnerabilities they might find in the browser plug-in.

“With this week’s release of Safari in OS X Mavericks, Flash Player will now be protected by an OS X App Sandbox

Sandboxing Flash Player under Safari on Mac OS X increases the level of protection against Web-based attacks that exploit vulnerabilities in browser plug-ins to install malware on systems.

The majority of these attacks target Windows computers, but Mac users have had their fair share of problems because of vulnerabilities in browser plug-ins like Flash Player or Java.

In April 2012 attackers exploited a Java vulnerability to infect around 670,000 Mac OS X computers with a Trojan program called Flashback.