the final three regions prepare to permanently switch off analog TV signals in December, it is not long before all 8.7 million households across Australia are watching digital-only free-to-air TV.

The latest conversion figures show that 94%of households in Sydney and surrounding areas have already converted to digital-only TV*.

Melbourne and surrounding areas are already enjoying the benefits of digital-only free-to-air TV with 95%of households already converted ahead of the switchover date*.

With a large switchover region covering the more remote areas of Australia, 87% of households across this region are receiving digital-only free-to-air TV ahead of the switchover date*.

When asked if he would buy a laptop with a SSD or spinning drive – he would choose spinning.

While recovering lost data from solid-state media is possible, the process can be time-consuming – and therefore expensive.

“With spinning media you’ve got pretty well established sets of standards,” Bridge explained. “With solid-state, it’s almost as if every drive that comes in has a different structure and different technology. Many of them require bespoke development to get the data back – whereas if someone sends in a Western Digital or Seagate drive, we’ve seen those a thousand times before.”

Kogan has countered the event by running his own ‘Kogan Frenzy’ online sales event in competition, and now faces in a potential legal stoush over copyright.

Click Frenzy’s operators said they had registered a trademark over the term “Click Frenzy”, and as such have issued Kogan with a cease and desist letter.

A statement from Kogan

“We congratulate Click Frenzy on achieving a registered trademark over the words Click Frenzy. While this is certainly a laudable achievement, we do question whether the registration of this trademark grants a monopoly to Click Frenzy over online frenzies, clicking or any other form of sale activity.”

Kogan isn’t the only one jumping on the bandwagon: QBD is currently running ‘Book Frenzy’, David Jones has ‘Christmas Frenzy’ and Dick Smith is advertising ‘Deal Frenzy’.

24 hours following its US release Sony has announced its next-generation PS4 console has toppled one million sales.

Sony is aiming to sell 5 million PS4 units by the end of its fiscal year that ends on 31 March.

Australian launch the PlayStation 4 on November 29

Microsoft Xbox One console, which goes on sale 22 November

An Indonesian hacker going by the name BCT_48 claimed responsibility for the attack last night on Twitter. “I’m ready for this war!” the alleged hacker tweeted.

The attack follows allegations that Australian spies reportedly tried to listento the calls of Indonesian president Susilo Bambang Yudhoyono, his wife and senior ministers during 2009.

‘Selfie’ named by Oxford Dictionaries as word of 2013

Research suggested its frequency in the English language had increased by 17,000% in the last year

To qualify, a word need not have been coined within the past 12 months, but it does need to have become prominent or notable in that time.

Selfie is defined by Oxford Dictionaries as “a photograph that one has taken of oneself, typically with a smartphone or webcam and uploaded to a social media website”.

Other words that were shortlisted included “showrooming” – examining a product at a shop before buying it online at a lower price – and bitcoin – a digital currency in which transactions can be performed without the need for a central bank.

Selfie was added to the Oxford Dictionaries Online in August, but is not yet in the Oxford English Dictionary, although it is being considered for future use.

ABC Radio are creating a dedicated pop-up station, with nothing but Doctor Who 24 hours a day.

It will kick off straight after The Day of the Doctor with talkback to find out what the wider Whovian community thought of the TV special.

This will be followed by interviews, profiles, panel discussions plus Doctor Who inspired comedy and music

Australia Will Oppose Parts Of The Trans-Pacific Partnership 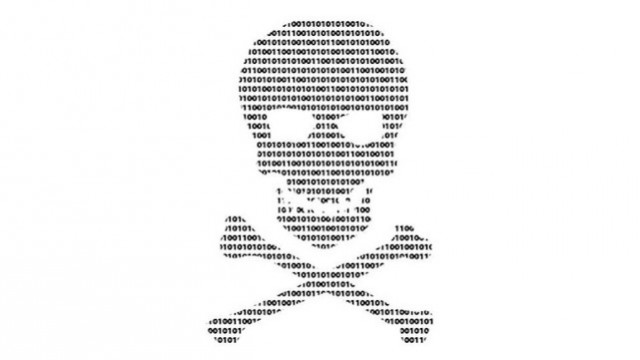 Australia doesn’t want to rock the boat too much when it comes to the Trans-Pacific Partnership: a free-trade agreement between us and a bunch of important allies including the United States. Trade Minister Andrew Robb, however, has assured Aussies that we won’t agree to any arrangement that sees internet service providers bear the legal brunt for the behaviour of users.

The Trans-Pacific Partnership is a proposed free-trade agreement between 12 countries including Australia, New Zealand, the United States, Japan and Canada to name a few. The goal of the TPP is to “harmonise trade tariffs” and other laws to make trade between the 12 countries easier and more equitable for those involved.

Unfortunately, the agreement has been kept increasingly under wraps during the negotiation process, and following the leak of a section pertaining to intellectual property reform within the agreement, you can kind of see why.

Wikileaks revealed that the TPP’s section on intellectual property proposes sweeping reforms, which include enforcing geoblocks and restricting the sale of devices that might be able to circumvent geoblocking. Wave goodbye to those IT Pricing Inquiry recommendations.

Under the TPP, Aussies could also feasibly pay more for video games, software and tech in general if these clauses were enforced.

The document also prescribes an increase in liability for carriers like iiNet or YouTube that may see them held responsible for the material their users “pirate”. That’s of particular concern, especially considering the precedent set by the iiTrial that saw iiNet defeat the Australian Federation Against Copyright Theft (AFACT) in a trial attempting to hold the carrier liable for the alleged piracy of users. 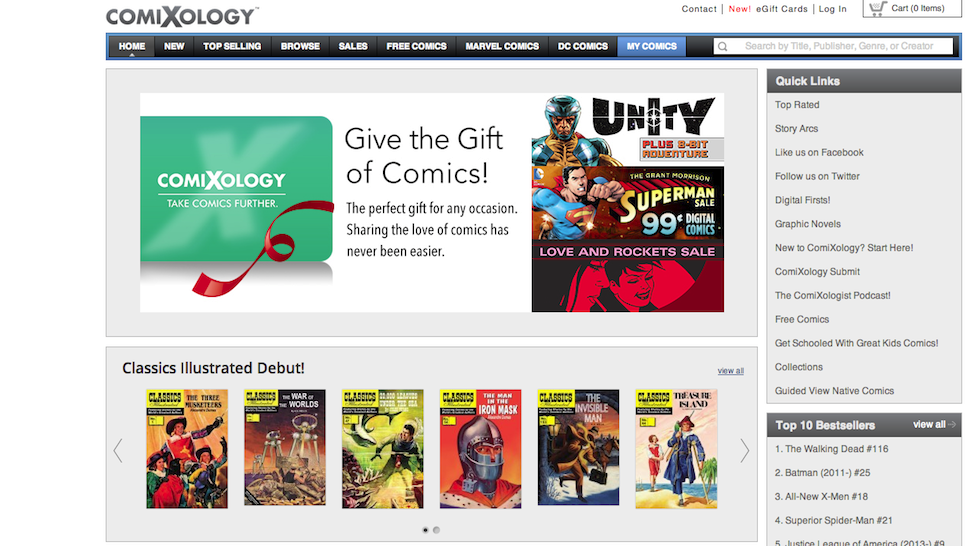 ComiXology, the same service powering the official apps of Marvel, DC, Image, and other publishers, is finally offering eGift Cards in the rage of $US10 to $US500 worth of pure comic junkie crack.

All 40,000 comics and graphic novels available on ComiXology’s platform will be eligible for the gift card service and totally free of expiration dates. There’s also an option to buy now and have the eGift Card delivered at a later, specified date.  Gifting titles themselves has been available from ComiXology since 2011, but now, you can give comic lovers what they need to pick out the titles they actually like. But for now, the eGift Card buying option is now finally, officially live, and you can head on over to the ComiXology site to get yours right now. 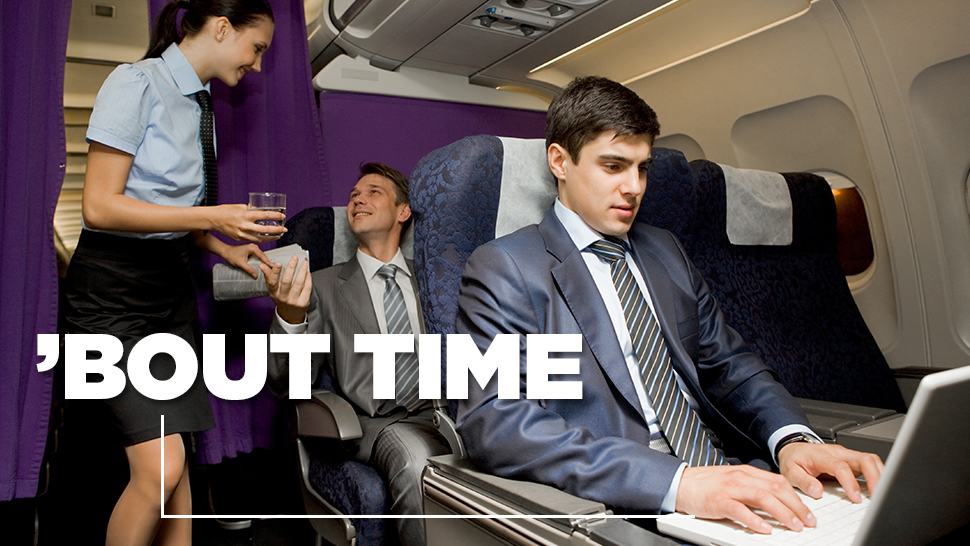 After last month’s hugely celebrated decision by the United States FAA to overturn the personal electronics ban on flights, Europe’s EASA has come to a similar decision. The Guardian reports that by December, passengers on European flights will no longer have to turn off their mobile phones, e-readers, or laptops, though larger devices will need to be stowed during takeoff and landing.

TECH NOW: How to get more life out of your phone battery 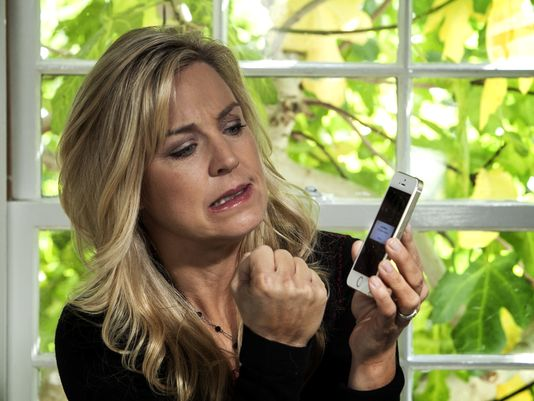 5. Make sure your software is up-to-date — and paid for

7. Turn off the motion effects (I Phone Only)

Facebook’s Giant New Data Centre Will Be Powered By Wind 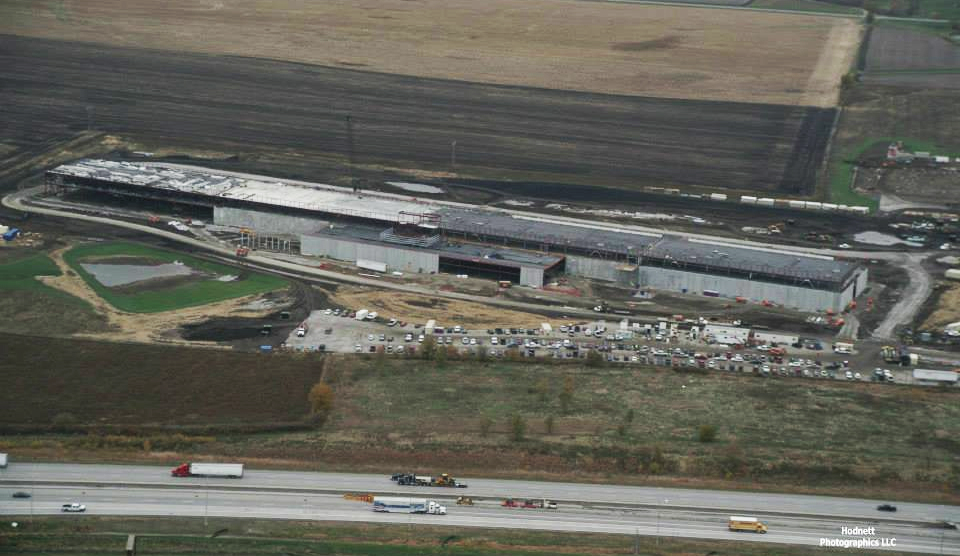 In a post today on Facebook, the company’s Data Centre Energy Manager Vincent Van Son announced that its new data centre in Iowa will be powered solely by wind energy drawn from a nearby farm. Facebook’s fourth data centre is currently under construction in Altoona, Iowa, a suburb of Des Moines. The wind farm it will use is located roughly 113km north. The building is scheduled to open in 2015.  Microsoft and Google are exploring similar projects. 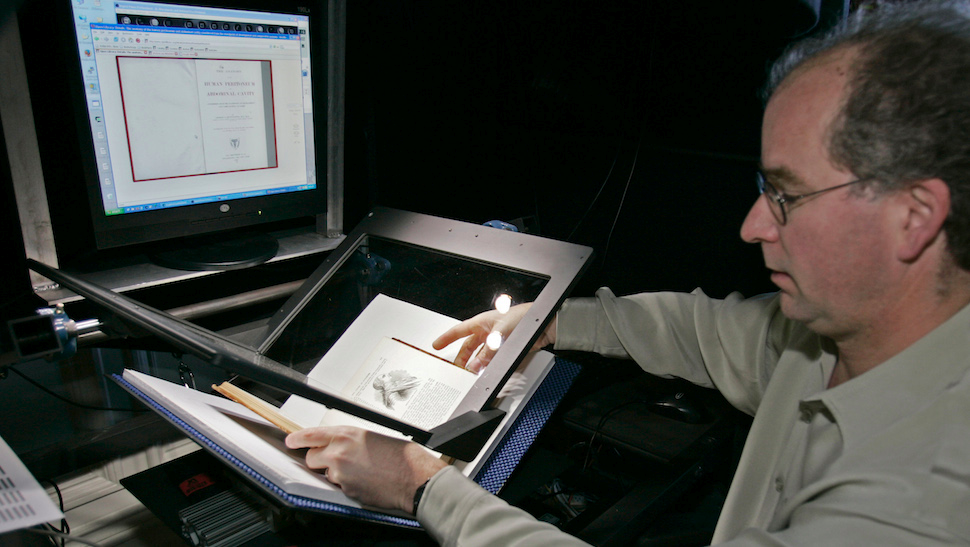 Nearly a decade after it started, the lawsuit between the Authors’ Guild and Google over its book-scanning program has been thrown out. This means that Google can keep digitising millions of books for free distribution, and that fair use is in the public’s best interest.  On Thursday, US Circuit Judge Denny Chin in Manhattan gave Google his blessing to continue scanning more than 20 million books. He called Google’s digitisation efforts “transformative” in enabling the public easier access to knowledge while giving “respectful consideration” to authors’ rights. In fact, Chin said that “all society benefits” from Google’s program.  The Authors’ Guild has argued for years that the book-scanning program violated copyright law and would lead to fewer people buying books. Even though Google only offers snippets of the book through search, the publishers said that people could piece together entire volumes through multiple searches. However, Chin maintained that Google’s program amounted to fair use and more or less called that piecing together theory ludicrous. The Authors’ Guild plans to appeal.