Can 80,000 people play this video game together?

With the help of a social-media robot, more than 80,000 people are currently trying.

A version of “Pokemon Red/Blue,” a 1990s game for Nintendo’s Game Boy, has been streaming on Twitch.tv, an online video platform devoted to gaming, for the past five days.

A user known only by the gamer tag “TwitchPlaysPokemon” set up the “social experiment” to accept chat commands as the equivalent of button pushes. You know, typing “up” moves your character up, “down” moves him down and whatnot.

Except that tens of thousands of other people are doing the same thing at the same time.

The resulting movements of the main character have been spastic, to say the least. Although the horde managed some success in the first few days, capturing several of those elusive Pokemon, the sheer number of people now tapping commands into Twitch’s chat window is causing the game’s main character, Red, to wander back and forth over the same spot, bang into walls and check his inventory with neurotic frequency.

The page has been viewed more than 10.6 million times, with the number of active users peaking at about 81,000.

A company building a supersonic jet says it plans to replace cabin windows with thin display screens embedded in the wall.

Cameras recording outside the aircraft will display pictures on the screens.

Spike Aerospace, which is designing the plane, says drag will be reduced by removing windows, which “cause significant challenges in designing and constructing an aircraft fuselage”.

The boss of Blackberry says he is “outraged” after T-Mobile in the US targeted his customers offering them a free upgrade to an iPhone 5s.

T-Mobile apologised for any confusion and said it was happy to be a “Blackberry partner”.

Blackberry was once a dominant player in the smartphone market but has lost ground to Apple, Samsung and other rivals.

It launched a new model, the Z10, in 2013 which it hoped would help revive its fortunes but disappointing sales and poor financial results led to a company shake-up.

Google has acquired SlickLogin – an Israeli start-up behind the technology that allows websites to verify a user’s identity by using sound waves.

It works by playing a uniquely generated, nearly-silent sound through computer speakers, which is picked up by an app on the user’s smartphone.

The app analyses the sound and sends a signal back to confirm the identity.

The technology can be used either as a replacement for a password or as an additional security layer.

SlickLogin confirmed the acquisition on its website but did not provide any financial details of the deal.

“Google was the first company to offer two-step verification to everyone, for free – and they’re working on some great ideas that will make the internet safer for everyone.”

Flappy Bert parodies the hit game, with players having to guide the Sesame Street character through various pipes.

Flappy Bird had been downloaded more than 50 million times, making it this year’s most popular mobile game so far.

In an interview with Forbes, the “stressed” 29-year-old developer said: “Flappy Bird was designed to play in a few minutes when you are relaxed.

“But it happened to become an addictive product. I think it has become a problem. To solve that problem, it’s best to take down Flappy Bird.” 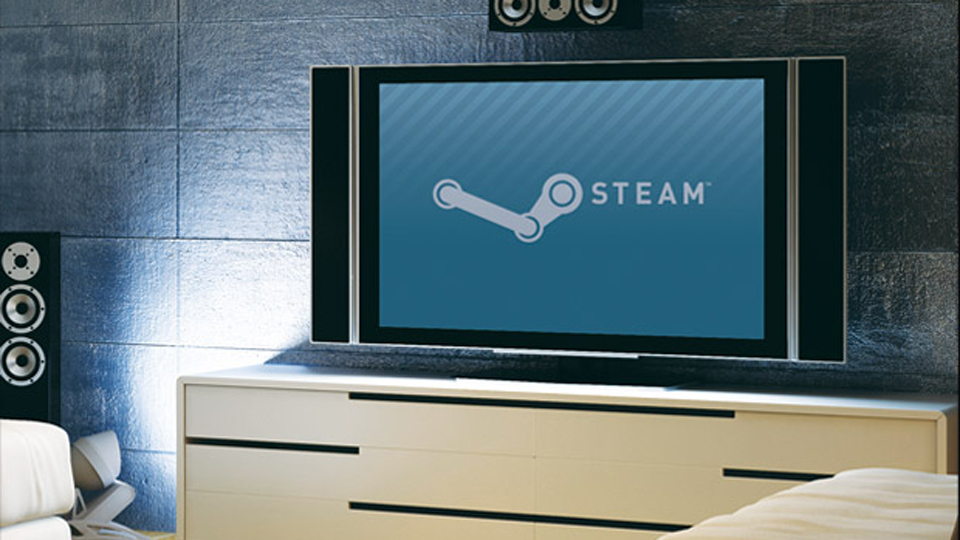 Here’s a fun fact: If you use Steam for your games — let’s face it, you do — there’s a chance Valve’s Anti-Cheat System been taking a look at all the websites you visit and sending a list back to home base. Why? No one knows for sure.

The discovery comes by way of SHG_Nackt who claims to have found a suspicious little piece of code that appears to mine your DNS cache for a list of domains, hash them and send them back to Valve for perusal. 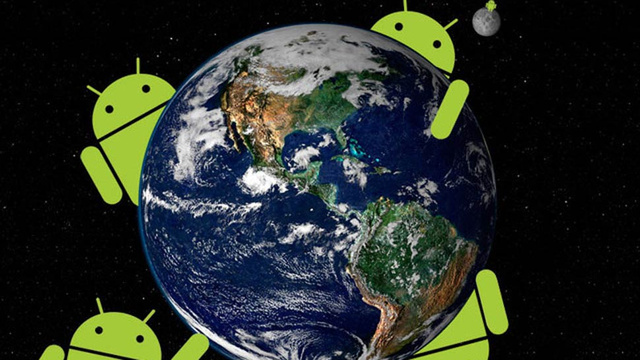 Google’s largest developer conference happens once a year, and the dates for 2014 were just announced on Google+.

This year’s Google I/O developer conference will be on June 24-25.

Google is also making changes to the registration so that tickets won’t sell out in seconds, explains Android boss Sundar Pichai:

HTC’s One 2 set for a March release date 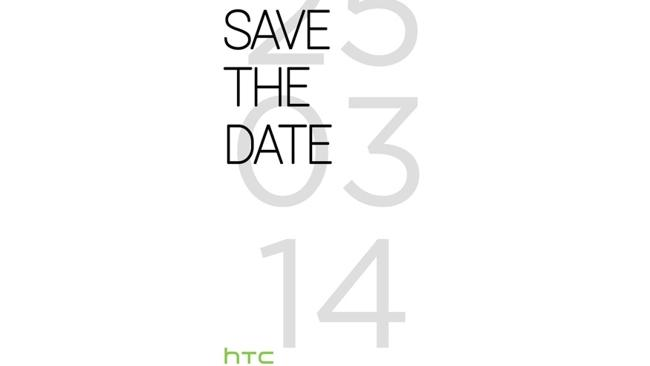 HTC has just announced the release date of its upcoming flagship device, known by rumours as the HTC One 2 or HTC M8 (unfortunately not an abbreviation of mate) for March 25.

Originally thought to be announced at next week’s Mobile World Congress in Barcelona, it seems that HTC’s follow-up to its successful One has been delayed, allowing Samsung to get its Galaxy S5 out into consumer hands first. 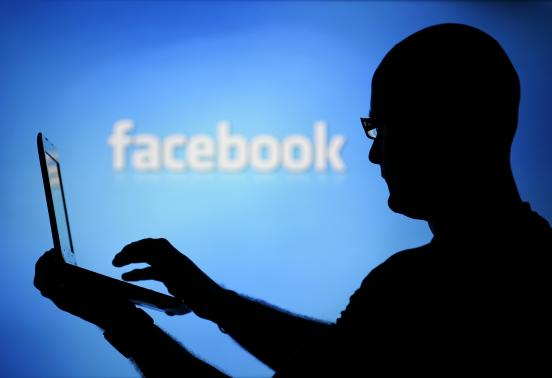 Facebook Inc will buy fast-growing mobile-messaging startup WhatsApp for $19 billion in cash and stock, as the world’s largest social network looks for ways to boost its popularity, especially among a younger crowd.

The acquisition of the hot messaging service with more than 450 million users around the world stunned many Silicon Valley observers with its lofty price tag.

But it underscores Facebook’s determination to win the market for messaging, an indispensable utility in a mobile era.

And it helps Facebook tap teens who will eschew the mainstream social networks and prefer WhatsApp and rivals such as Line and WeChat, which have exploded in size as mobile messaging takes off. 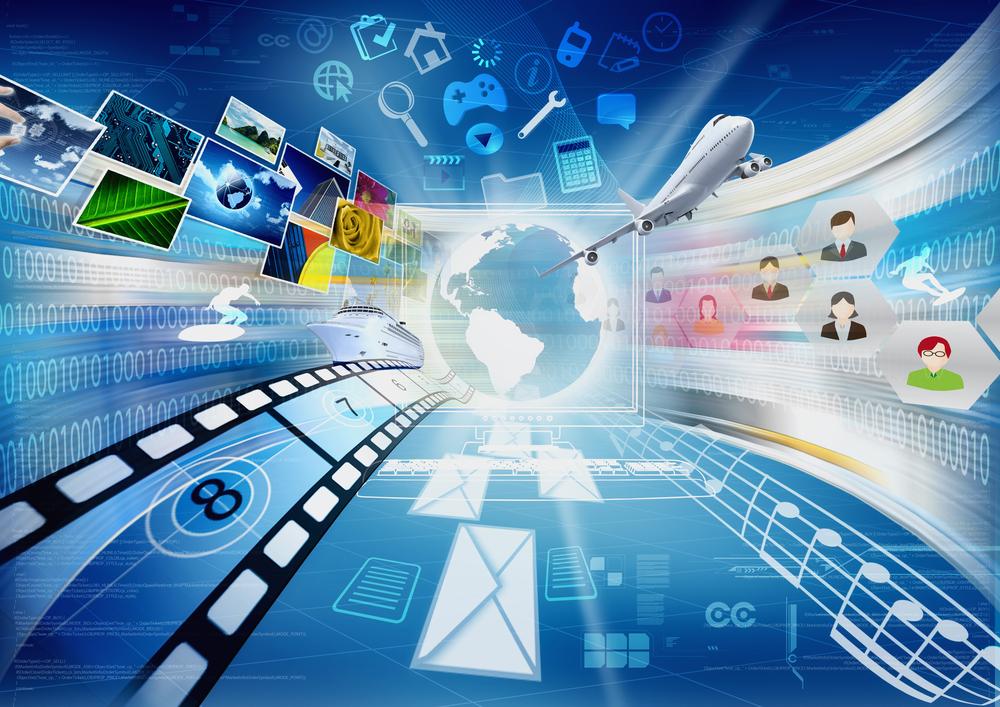 Communications Minister Malcolm Turnbull has said he has achieved a first for the Australian government in delivering MyBroadband, a new website that aims to provide information on the download speeds available across Australia.

The website was launched today, accompanying the full report into Australian broadband quality and accessibility from the Department of Communications late last year.

MyBroadband is similar to NBN Co’s rollout tracker, and allows users to put in their address and see what broadband is available in their area, be it ADSL, hybrid fibre-coaxial (HFC), or fibre, as well as 3G or 4G connectivity. It also provides an estimation of the available download speeds on those services.

“It will enable Australians to see how their neighbourhood rates in terms of internet connectivity,” Turnbull told journalists in Sydney today.

“All the leading telecommunications companies, and a lot of the smaller ones, too, to get as much information as we can to determine in these small areas what the availability of broadband and what the quality is,” he said.

Hardware specially designed to mine digital currencies like Litecoin is going on eBay for nearly double its retail price.

Alpha Technology announced back in November that it would be one of the first firms to build commercially available ASIC mining devices for cryptocurrencies like Litecoin and Dogecoin, with releases due this year.

But its Viper (Scrypt) Miner, able to mine digital coins at previously unheard of speeds, is now listed at $16,400 (£9,808) on eBay, despite not even being released.

The company’s website prices the device at £5,450, excluding VAT, and says the hardware is “coming soon“, though it is already described as being out of stock after eager miners pre-ordered it.

Ebay user robrobemani, put his own pre-ordered device up on eBay this month, with the message: “You are now looking at the fastest scrypt mining rig available on the market. Noting else comes even remotely close to it! 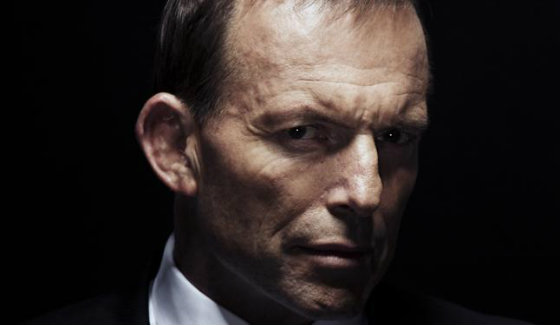 Abbott’s government has confirmed they’re getting ready to crack down on internet freedom to comply with the TPP — including a “three strikes” provision that forces ISPs to monitor and police our activity online.

Tony Abbott’s trade minister is about to sign a secret, global pact to allow corporations to sue the Australian government for billions — just for passing laws to protect our health or the environment.

The secret meeting in Singapore is happening this week. Tony Abbott wants us to believe the 12-country Trans-Pacific Partnership (TPP) is all about getting a better deal for ordinary Australians. But the truth is that it could end up being one of the biggest corporate power grabs in a generation.

Abbott and his cronies are refusing to make the deal public (although corporate lobbyists seem to be getting the inside track) — making it hard to know just what’s in the TPP. But leaks so far indicate this is bad news. That’s why Tony Abbott wants it to stay confidential — he’d prefer to quietly sign away our rights without a big fuss.

This deal is too important to leave to the politicians: it could affect the lives of Australians for generations to come. 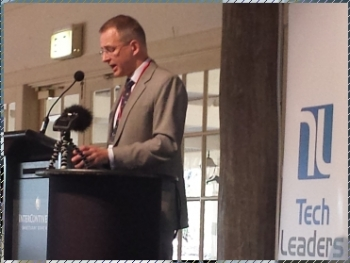 Malcolm Turnbull’s Parliamentary Secretary Minister Paul Fletcher has admitted that the Coalition’s estimate of the cost of Labor’s NBN was ‘perhaps a little high’.

Oh … THAT $34 billion! In the lead up to the last Federal Election, Malcolm Turnbull and the Coalition incessantly said that the real cost of Labor’s NBN would be in the order of $90 billion, compared to Labor’s own figure of $39 billion.

Turnbull’s Assistant Minister has now said that NBN Co’s internal review of Labor’s NBN costed it at $56 billion, still high but much closer to Labor’s figure than the inflated estimate the Coalition took to the election.

Amazon Coins, the virtual currency introduced by the e-commerce giant last spring, are now available on Android devices, including both smartphones and tablets, in the U.S., U.K. and Germany. This is the first time the Coins have been offered outside Kindle Fire tablets, which is where they first launched.

The goal of Coins to date has been multi-fold: to encourage developers to build for the Amazon Kindle platform; to reduce the “sticker shock” of paying for things in dollars (something that Android users seem especially sensitive to in comparison with their iOS counterparts); and to increase the revenue-generating opportunities for both developers and Amazon.

The idea is to get consumers to think of paying for purchases not as “99 cent” downloads, but rather as a number of Coins they deduct from a bigger stockpile. It’s an idea that’s a holdover from console and PC gaming platforms, but one that is not offered today on either Apple or Google’s official app stores.

Customers can earn Coins by shopping for their apps from Amazon’s Appstore, earning achievements in select titles (currently over 3,800 apps are listed), and they can buy them directly at a 10 percent discount. The more Coins you buy, the larger the discount, which encourages users to purchase the currency in bigger quantities. (100 Coins are worth $1.)

The Coins can be used to buy games and apps, purchase extra features within apps, like extra lives in “Candy Crush,” unlock new levels, and more.