Surface dominates 2-in-1 shipments in Australia

Microsoft is the clear leader in two-in-one portable computer shipments in Australia, with the vendor taking a 69 percent share of shipments in the third quarter, according to IDC.

Asus is the next closest rival with 13 percent share of shipments in the third quarter of 2014.

Toshiba is ranked third, according to IDC, with seven percent. It is followed by Acer with three percent and Lenovo with 2 percent.

Two-in-one shipments were 76,280 in the third quarter of 2014, according to IDC, representing a 55 percent year-on-year increase. 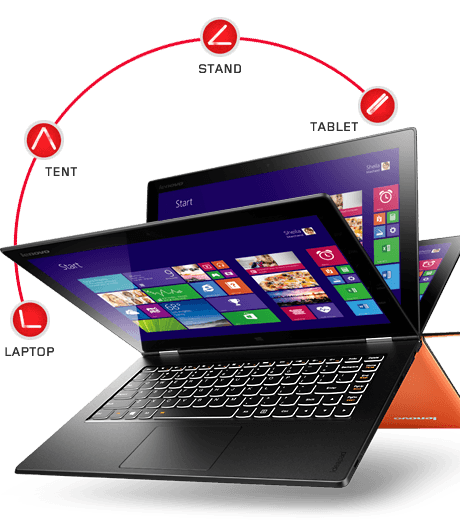 Apple’s attempt to claim trademark ownership over the term ‘App Store’ has been thrown out of the Federal Court.

Justice Yates of the Sydney Federal Court today backed the Trademark office’s decision and ruled the term was not specifically associated with Apple’s offerings, and its application for a trademark should therefore be rejected.

Apple had argued that it had changed the definition of the term through the release of its iPhone, despite ‘application’ and ‘app’ existing in common use before Apple’s product was released.

But Yates today said Apple, in using both terms in its 2008 announcement of its first iPhone, had not been using the terms in any new or otherwise special way.

He dismissed Apple’s appeal and ordered the company to pay the Trademark office’s costs.

The company has launched similar lawsuits in other countries, including against Amazon over its similar use of the term “app store” – a lawsuit it later dropped. 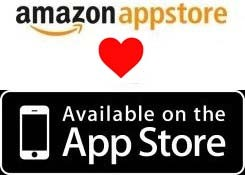 The IPv6 transition is critical to the internet’s future success, as the network gets closer to running out of the four billion unique IP addresses available under the current IPv4 naming system.

The Asia-Pacific region ran out of addresses in 2012, Europe’s registry exhausted its last batches last year, and the US is expected to run out early next year.

Paul Wilson, director of the Asia-Pacific’s internet protocol addressing authority APNIC, said IPv6 capability has grown globally from one percent at the beginning of 2013 to 4.75 percent as of November 23, and was on track to hit 10 percent some time in 2015.

the construction of the Google Fibre network, has helped push the US IPv6 capability above 10 percent.

“Without IPv6, the Australian internet will be less efficient, it will be slower and less reliable, and more expensive – and that would be bad for the country.” 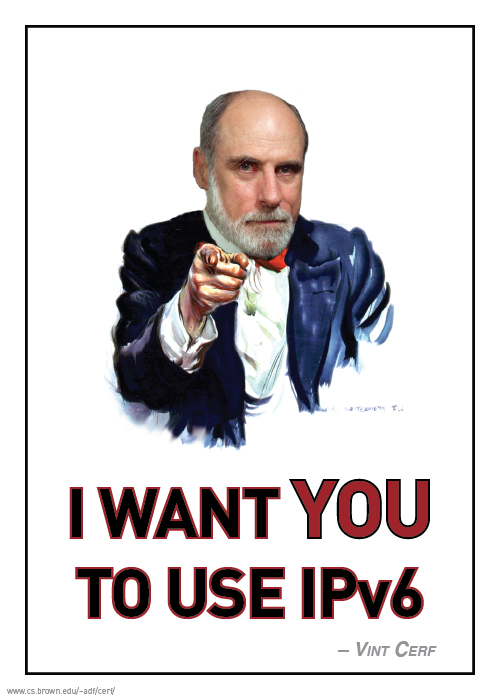 The SEA-ME-WE-3 cable linking Perth to Singapore was once again cut last night and will undergo repairs.

According to an iiNet fault notice, the cable was broken at 11.45 pm WST Nov 30. The provider is advising that customers may experience higher than usual latency or delays in web speeds, particularly between some international destinations.

The cut is believed to be in the Perth to Jakarta section of the cable.

The two-fibre strand cable system has a maximum capacity of 480 gigabits per second.

A ship has arrived and has reportably been fixed 2 Dec.

It is 39,000 kilometres (24,000 mi) in length[1] and uses Wavelength Division Multiplexing (WDM) technology with Synchronous Digital Hierarchy(SDH) transmission to increase capacity and enhance the quality of the signal, especially over long distances (this cable stretches from North Germany to Australia and Japan).

In July 2005, a portion of the SEA-ME-WE 3 submarine cable located 35 kilometres (22 mi) south of Karachi that provided Pakistan‘s major outer communications became defective, disrupting almost all of Pakistan’s communications with the rest of the world, and affecting approximately 10 million Internet users.[3][4][5]

On 26 December 2006 this link severed, causing major disruption to internet services to and from the Far East. The cause of this was suspected to be a magnitude 7.1 earthquake off the coast of Taiwan. It was stated that the link would take 3 weeks to repair.[6]

On 30 January 2008 an apparent ship’s anchor off Egypt’s Alexandria coast is thought to have cut the newer SEA-ME-WE 4 cable, which is intended to provide redundancy, causing slow Internet connections and disruption to international calls to the U.S. and Europe from the Middle East and South Asia. Over 70 percent of the network in Egypt was down. Although central to India’s largest carrier, Bharat Sanchar Nigam Limited, the deputy-director general of that organisation said “Only 10 to 15 percent of our connectivity with the international gateway faced problems”.[7]

On 12 December 2010, the cable was again severely affected due to a cable break somewhere between the Alexandria and Sesimbra segments. The fault was later located 31 km from the Alexandria cable station.

On 10 January 2013, the cable was again severed, this time 1,126 kilometres from the Tuas cable station in Singapore, between repeaters 345 and 346.[10] The repair ship ASEAN Explorerwas sent to the site. A permit is required from the Indonesian Authorities to effect repairs: on 3 March 2013 it was reported that “The cable ship operator has advised that the required permit to undertake works has not been granted. A tentative repair date of 09 April 2013 has been posted but still position isn’t clear when it will get restore.”[11] 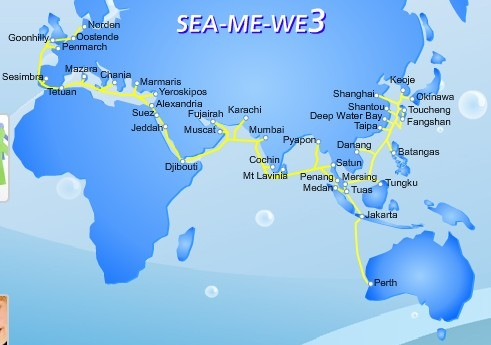 Eyeteq, from University of East Anglia-based company Spectral Edge, alters colours frame-by-frame – without spoiling them for the non-colour-blind.

The technology could also be used on video games

A colour-blindness awareness group has called for Eyeteq to be part of all televisions as standard.

The condition affects one in 12 men, and one in 200 women, with red-green colour blindness the most common.

According to Spectral Edge’s website: “Eyeteq gently modifies colours in images in such a way that colour-blind observers enjoy both improved visibility as well as the overall appearance.”

“With careful design using mathematical perception models,” it adds, “we are able to remap colours to maximise discrimination for colour-blind people, at the same as minimising the strength of the effect for non-colour-blind people.”

The company says those who are not colour blind do not mind the colour change as it is slight. It also said there is no noticeable lag as pictures are remapped in real-time, a process that takes milliseconds. 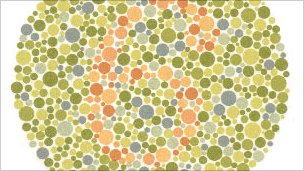 The law applies to sticks using Bluetooth to remotely trigger a phone to take a picture.

The agency said unregistered sticks might interfere with other devices using the same radio frequencies.

Selfie sticks into which smartphones can be slotted to take snaps of their owners beyond arm’s length have proved hugely popular and the most sophisticated versions use the Bluetooth short-range radio technology to trigger a handset’s shutter.

Because they use Bluetooth, the devices are considered to be a “telecommunication device” and must be tested and registered with the South Korean agency that oversees such gadgets, an official at the Central Radio Management Office told the AFP newswire. 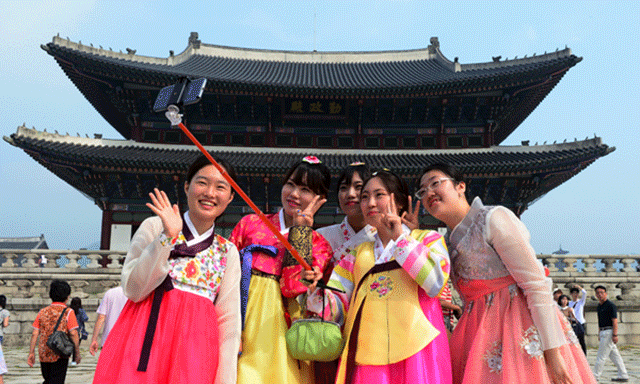 YouTube’s counter previously used a 32-bit integer  means the maximum possible views it could count was 2,147,483,647.

YouTube now uses a 64-bit integer for its video counter, which means videos have a maximum viewer count of 9.22 quintillion. 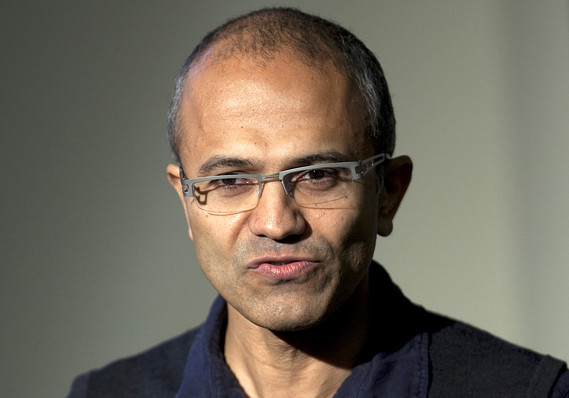 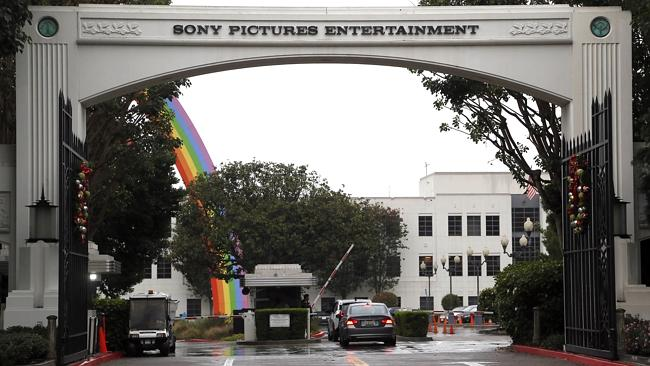