Melbourne-based Planet ISP has refunded a customer over $5000 a year after being ordered to hand back the money by the Telecommunications Industry Ombudsman (TIO).

The customer had his phone stolen in August 2012. It was used to make 92 unauthorised international phone calls, amounting to $5115.

The Customer notified Planet ISP of the theft on the day the phone was stolen, and requested the ISP cancel the SIM card.

However, the customer was still charged the cost of the calls made by the thief on the stolen phone.

“What is of great concern to us is the fact that many people simply use the TIO as a debt defeasance method to avoid paying fees and once the TIO has determined in favor of the ISP the debtor has simply disappeared,” Boyle said.

“Our losses on such matters over the past 5 years equate to over $50,000 due to this very fact.

“We are a strong advocate of the TIO, especially in regard to them dealing in good faith with all concerned parties however equality needs to be addressed for both the consumer and the telco concerned.”

The event will take place between 8 and 12 June at the Moscone Center in San Francisco. Developers can apply for tickets from the day and they will be allocated at random on the 21st April.

possible we will see more software and software-development tools for the Apple Watch, which goes on general sale four days after the end of the conference.

Registered Apple developers can apply for tickets here, but it will set you back a cool $US1,599. Developers between the ages of 13 and 17 are also welcome to attend, but their submission needs to be completed by a parent or guardian who is also an eligible member of the community.

Leak reveals next version after Windows 10

Codenamed Redstone, the update will be released to consumers in two waves in 2016, first in June and then October.

The existence of Redstone was uncovered by Brad Sams of Neowin, who claims to have received confirmation of its release date and code name from “two internal sources”.

Little is known about the new OS other than its release dates and codename, although Mary J Foley of ZDNet speculates it “will provide new functionality and support for new classes of devices that aren’t already part of Windows 10” such as HoloLens, Xbox Surface Hub and Windows Phone

Redstone is a valuable resource in Minecraft, the wildly popular online game the company bought in September 2014.

Games of Thrones broadcaster HBO has sent “take down” notices to Periscope, the live-streaming video app owned by Twitter, after users of the app broadcast episodes of the hit show on Sunday night.

HBO also said Saturday’s online leaks of four episodes had come from within a group that had received preview DVDs.

Episodes of the first four series of Game of Thrones were illegally downloaded more than seven million times between 5 February and 6 April this year, according to piracy specialist Irdeto, as marketing for the new series ramped up.

This was a 45% increase on the same period last year, the company said. 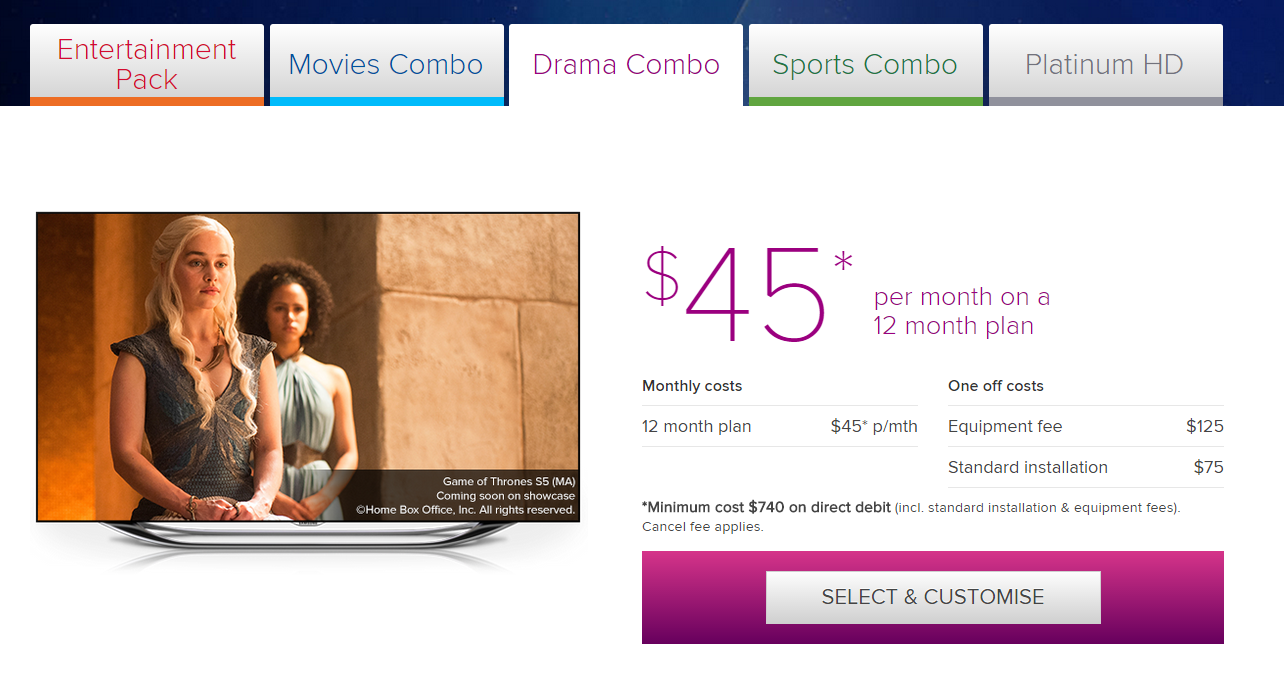 A company that claimed fees from podcasters who publish audio and video on their own websites has suffered a patent-ruling defeat.

The decision could potentially prevent Personal Audio LLC legally requiring media groups to pay it if they update their sites to show new episodes.

The Texas-based company had previously targeted US firms including CBS, NBC and Fox.

But its efforts were challenged by a digital rights campaign group.

The US Patent Office has now invalidated critical parts of related intellectual property rights it had previously granted to Personal Audio in 2012.

“[The decision] significantly curtails the ability of a patent troll to threaten podcasters big and small,” the The Electronic Frontier Foundation said in a statement.

However, the EFF successfully challenged elements of the patent on the basis of two arguments:

Last year, a Texas jury ordered CBS to pay $1.3m in damages to Personal Audio after finding it had infringed the patent after placing TV shows on its website.

Personal Audio lists Samsung, Apple, HTC and LG among the licensees of other music and podcast-related patents that it owns.

Leading up to its launch in March, Netflix signed a number of deals with local ISPs, including Optus and iiNet to allow Netflix usage to be unmetered, meaning the data used would not count towards a customer’s limit.

“In Australia, we recently sought to protect our new members from data caps by participating in ISP programs that, while common in Australia, effectively condone discrimination among video services – some capped, some not,” Mr Hastings told shareholders.

“We should have avoided that and will avoid it going forward.”

Mr Hastings conceded that most ISPs were raising or eliminating data caps.

“Data caps inhibit internet innovation and are bad for consumers,” he told shareholders.

Optus has had fixed-line unlimited data plans since 2012, and in February cut the price from $115 per month to $90 per month.

Telstra recently started boosting the data allowances of its 2.5 million fixed broadband customers with generous top ups being added in proportion to their existing allowances.