Microsoft will sell An 84-inch screen version of its new, wall-mounted video-conferencing and digital whiteboard device for US$20,000, making it the most expensive product in its hardware line-up.  A smaller 55-inch version will sell for US$7,000.

Orders for the Surface Hub start on 1 July and include Australia. Microsoft hopes the device will become a fixture in meeting rooms around the world. It will run a custom version of Windows 10 (ANOTHER VERSION), Microsoft’s new operating system due out in late July. Deliveries will start in September.

The larger Surface Hub model, which is just over 10 cm thick and weighs 127 kg, features the biggest single piece of glass for an electronic product in production, Angiulo said. Microsoft makes the devices in Wilsonville, Oregon. 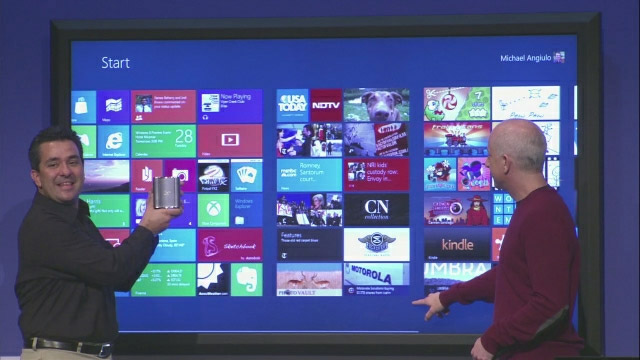 “This means that an attacker can reflash the computer’s firmware to install Extensible Firmware Interface (EFI) rootkit malware,” said an announcement from Symantec last week.

The targeting of firmware means the malware could be invincible to hard disk formatting.

“Until a patch for the vulnerability is issued, users who are concerned about being targeted are advised to shut down their computers instead of using sleep mode,” announced Symantec. 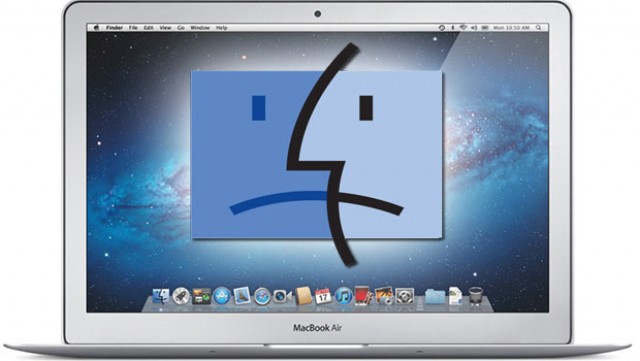 What you’ll lose in Windows 10

Microsoft has published the final specification list for its new Windows 10 desktop operating system, revealing some staple features of previous versions would be removed from the new OS.

Due to “decreased usage”, Microsoft decided to ditch the feature in Windows 10.

The company will provide an option for DVD playback in an update to Windows 10 later in the year,

The desktop gadgets available in Windows 7 will also be removed when a user upgrades to Windows 10.

Microsoft retired the feature in newer versions of Windows after discovering serious vulnerabilities in the Windows Sidebar platform that allowed for remote code execution.

Windows home users will have no longer have the option to choose when to install updates to their operating system after upgrading to Windows 10 following Microsoft’s decision to make updates automatic.

Business users of Windows 10 Pro or Enterprise will however have the ability to defer updates.

In other software changes, those still using floppy disks on Windows will need to install new drivers when upgrading to Windows 10.

Microsoft is also only making the Cortana voice assistant to a limited number of countries at launch, not including Australia. The US, Canada, UK, China, France, Spain, italy and Germany are first in line

remove the pre-bundled versions of Solitaire, Minesweeper and Hearts that came with Windows 7.

The company has released a new version of Solitaire and Minesweeper, but Hearts has been given its marching orders.

Windows 10 users will, however, be able to continue putting off other tasks by playing Candy Crush Saga, which will come pre-installed with the new operating system. 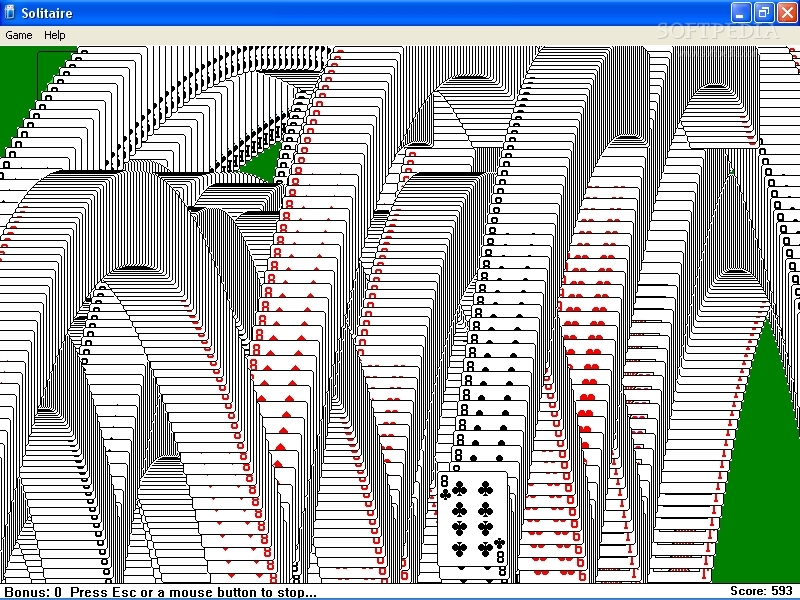 During the World Business Forum in Sydney, Mr Wozniak said Australia had gone the way of the US in seeking to store details of ­citizens’ smartphone and internet usage and he disagreed with it.

Mr Wozniak said he was a founder of the Electronic Frontier Foundation, a civil rights organisation for digital equipment in the US, and he wanted humans to be “so much more important than technology”.

“When I was brought up, our constitution gave us a place called the home, and your home could not be violated without court ­orders or warrants,” he told the forum. “My communication with my friends should be part of the private area that I own.

“I would say to the Australian government that there are a lot of examples where (data retention) hasn’t been fruitful. There might be some secrets I don’t know about, but it has not been fruitful in uncovering terrorists, which is what it’s claimed to be all about.” 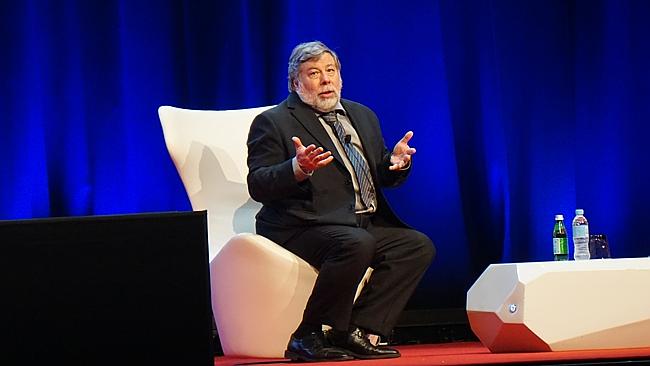 Siri gets a major makeover in iOS 9

The new-look Siri has a jazzy, colourful voice bar,

if a user listen to a music track every afternoon, Siri will automatically give you the option to play the music when you connect headphones. It’ll put invitations on the calendar if they arrive over email, then provide reminders of when to leave along with driving directions.

Another feature that is both impressive and creepy is if you get calls from unknown numbers, Siri can automatically look through emails to suggest who’s been calling.

New  features for the iPad with iOS 9, including side-by-side app multitasking and a new “picture-in-picture” feature.

He started off with showing the way shortcuts could be added to the keyboard suggestion bar, and how you can put two fingers on the keyboard for it to become a trackpad.

With two apps on the screen, a user can alter the screen size for each with SplitView. They can share the screen 50:50 or 70:30. For example, Twitter could remain constantly open while writing emails.

SplitView is only available on the iPad Air 2.

The biggest applause so far at this developers conference is the announcement of Swift 2, a programming language that’s going to be Open Source. “We will be rolling out the compiler and standard libraries for iOS, OS X, and Linux.”

The public beta for iOS 9 will become available in July. 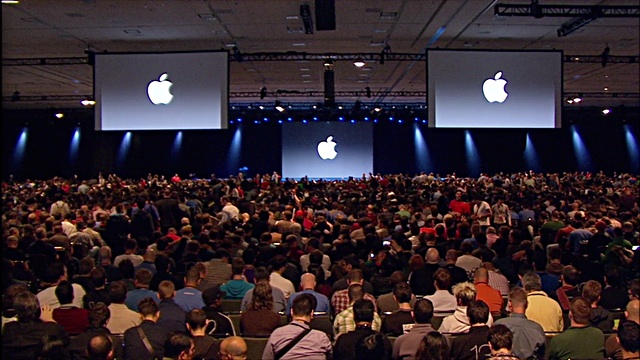 While El Capitan continues the Californian naming conventions of Yosemite and Mavericks, Apple is adamant it brings greater performance and a better experience for Mac users. 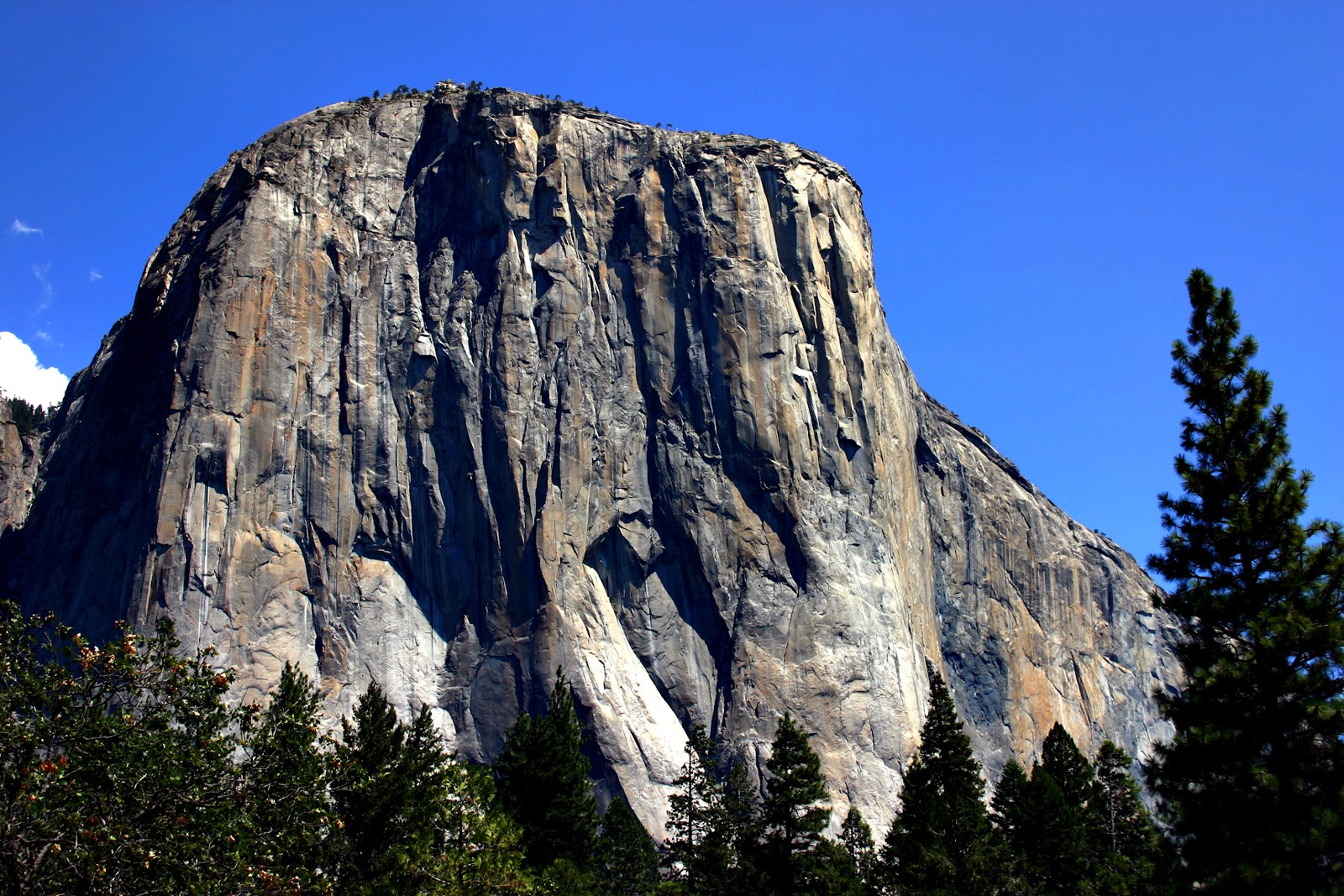 Apple has announced a new app that combines a streaming song and music video library, an internet radio station and a way for artists to share unreleased tracks and other material.

Spotify has an ad-supported free level to help sell its premium packages, which Apple doesn’t, so it still has a unique selling point.

The app also works with Apple’s voice-controlled virtual assistant Siri, allowing subscribers to ask it to play a song from a movie soundtrack or year without needing to know the track’s name.

Recommended playlists will be crafted by “music experts” to ensure the songs fit together, but algorithms will be used to direct users to different ones based on their listening histories and favourite artists.

the company is still negotiating deals, and currently has the rights to Taylor Swift (sorry, Spotify), but not The Beatles 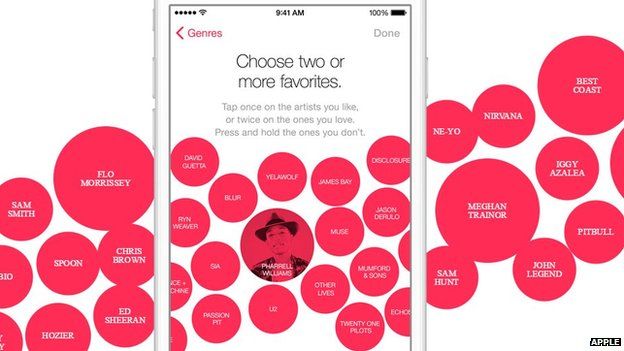 Quanta’s Compute Plug is designed to be pushed directly into a power socket, has an HDMI port for TV connections and two USB sockets.

The new Compute plug from Quanta is a mini PC and power adapter in one that can be plugged into any outlet and connected to a TV to turn it into a smart computer that can be controlled using Cortana via a Bluetooth remote or headset,” reported the Windows Blog 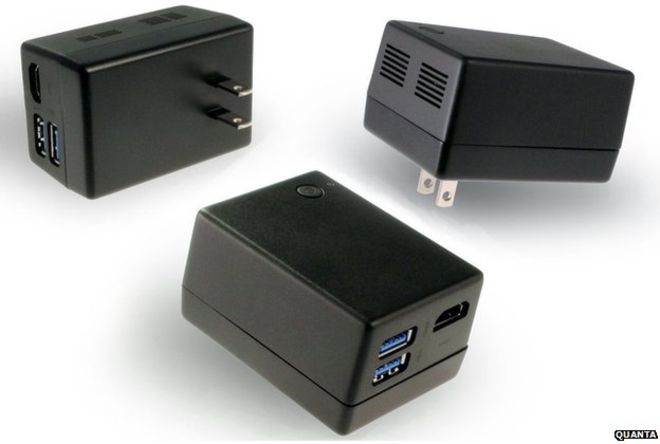 The Kangaroo fits a Windows 10-powered PC into a box that resembles a portable hard disk drive fitted with a fingerprint reader on top. It also features a battery said to be capable of lasting six hours between charges.

Microsoft describes it as an “ultra-portable” computer that “can turn a TV into a full Windows 10 PC”. 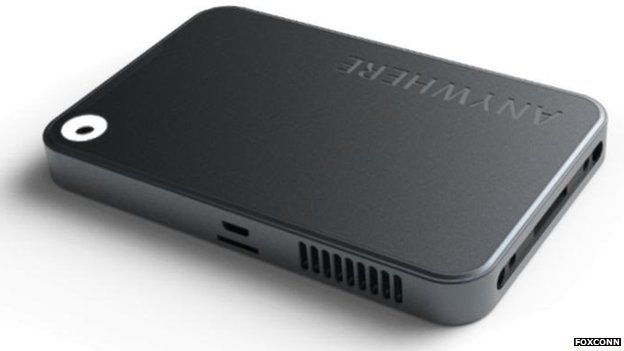