Want to help shape the next release of Office? We’re looking for Office enthusiasts like you to share your feedback on the new features and experiences we’re developing. If you get excited about trying new software and don’t mind a bump in the road here and there, download the Office 2016 Preview today.

Launching in August Yournet will only offer a single plan; unlimited ADSL2+ downloads for $129.95 per month.

Yournet customers won’t need to run a Virtual Private Network or alter their DNS settings, the geo-dodging features will be enabled by default for all devices in their home.

Four New Zealand ISPs that provided geo-dodging in trouble  in April from a powerful collective of Kiwi television channels and online streaming services.

The Kiwi broadcasters alleged that Global Mode violated local copyright. The case was settled this month with the ISPs withdrawing the geo-dodging functionality.

Yournet founder Raj Bhuva told CRN that the Australia is a different situation to that encountered by the New Zealand ISPs. 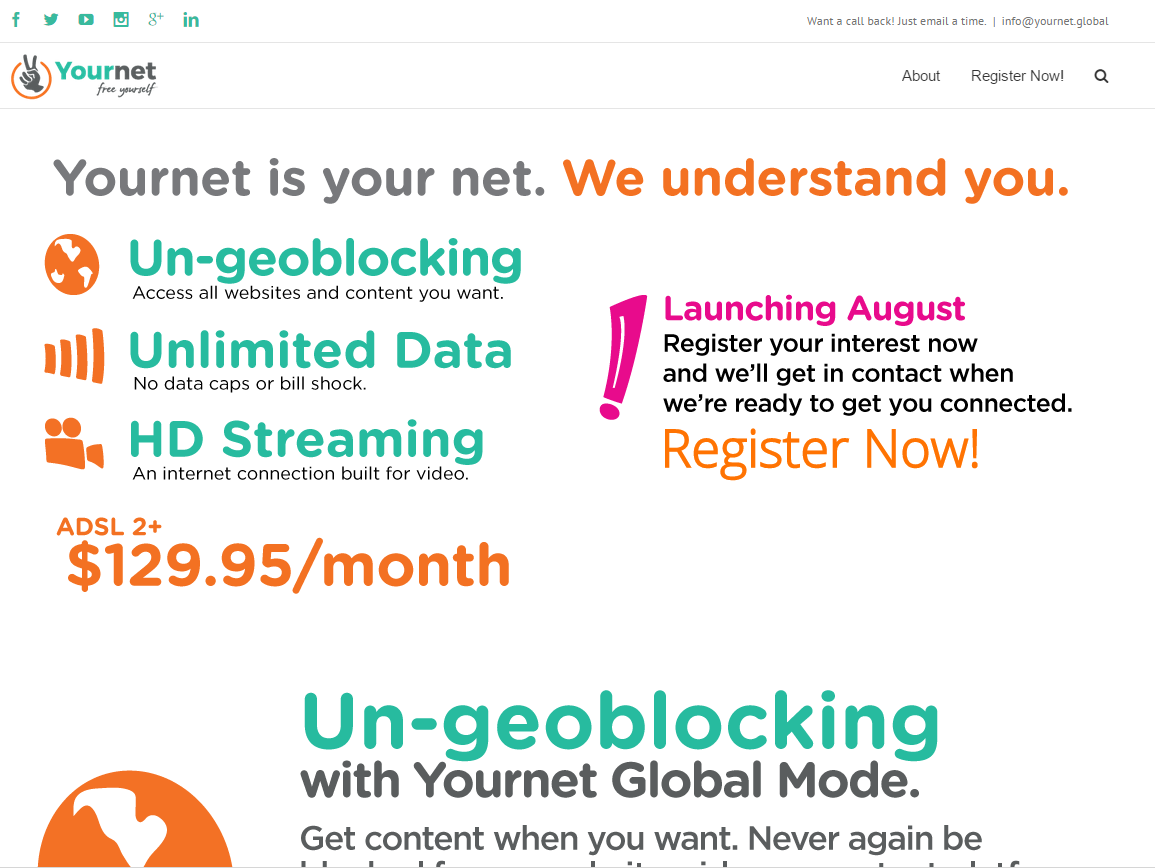 Both the Unlimited Home Bundle and Home Entertainment Bundle come with Optus TV with Fetch, providing Netflix and access to YouTube, premium channel such as ESPN, Disney Channel and E! Entertainment, as well as letting customers “record, pause and rewind up to 585 hours of standard definition digital free-to-air TV”. 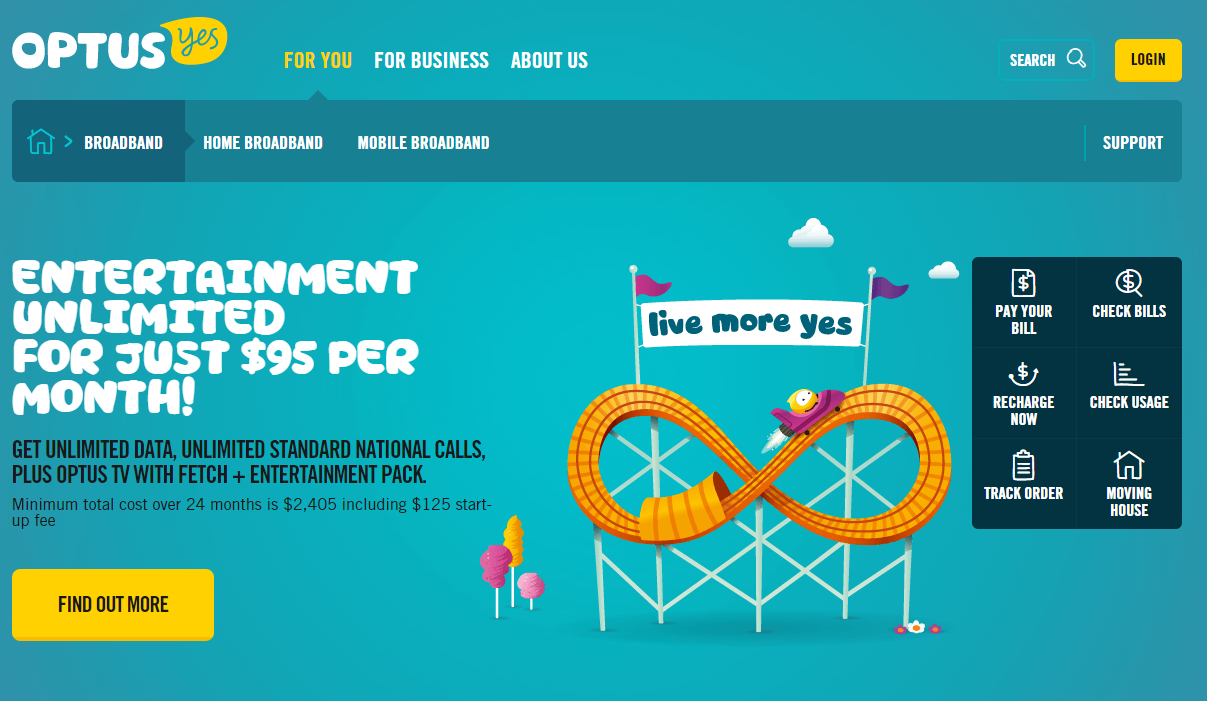 you probably won’t get Windows 10 on 29 July

Microsoft has revealed the 29 July launch date of Windows 10 won’t apply for many users, with a staggered rollout planned so it can “listen, learn and update the experience”.

The vendor will roll out the new operating system in phases. The five million members of the Windows Insider program will be the first to receive the OS, though it appears there may be a wait for some

Microsoft said OEM partners would be given a build of Windows 10 “soon” so they can start imaging new devices, but it’s not clear yet when vendors will have Windows 10 PCs on sale. 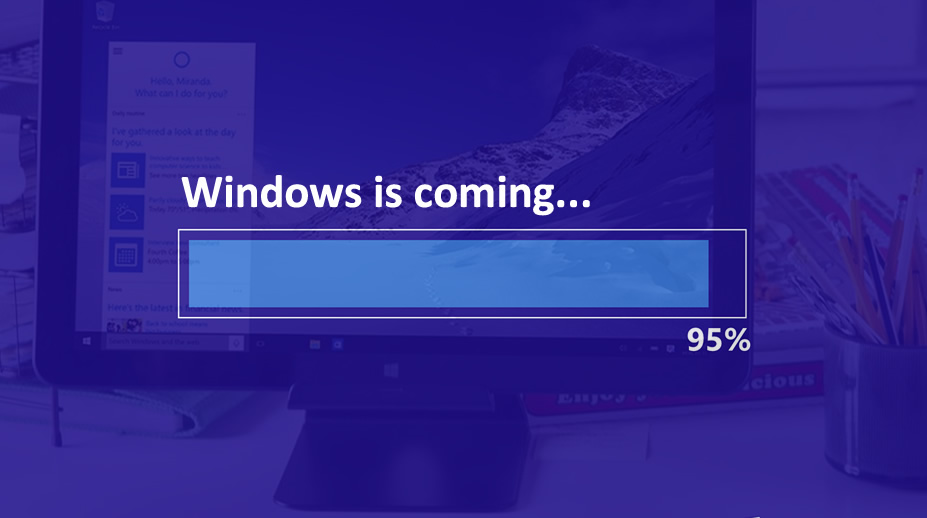 Penn said Telstra would use the investment to expand its 4G footprint to 2.5 million square kilometres.  Telstra typically spends around $1 billion a year on its network. 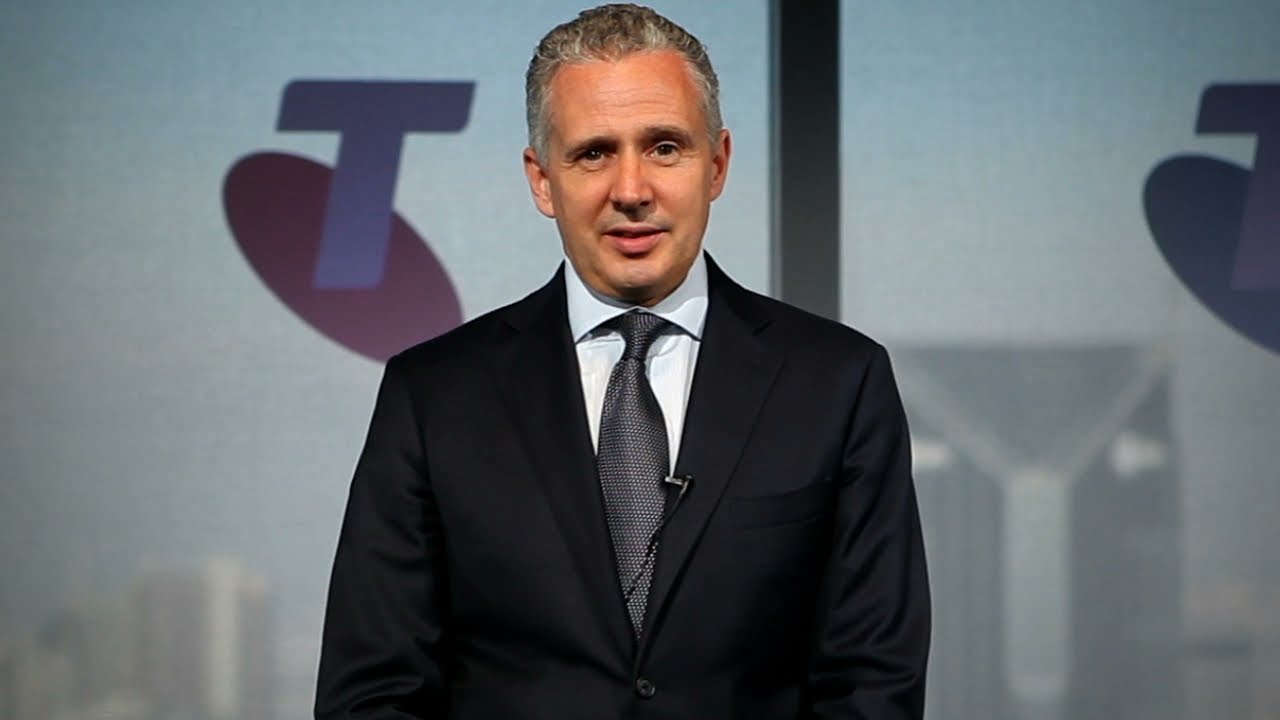 If Tesla can produce half a million cars by 2020, then Uber CEO, Travis Kalanick, will buy them all for his service, according to venture capitalist Steve Jurvetson.

Telsa CEO Elon Musk has set his sites on putting a self-driving car on the road by 2020, but he hasn’t publicly stated the number that would be produced in that year. 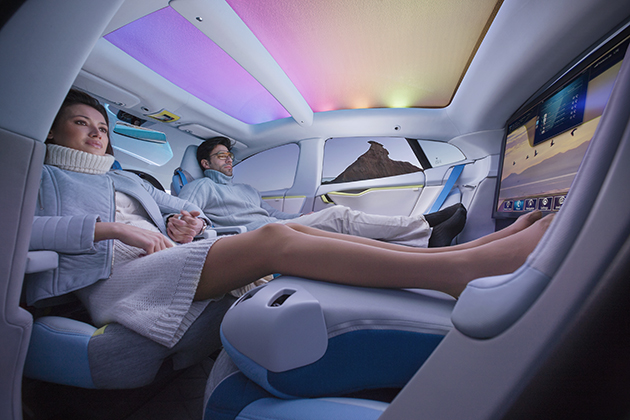