More .au options for all Australians or not – the pointy end of the naming panel process

The 2015 Names Policy Panel has released its draft recommendations about the use and allocation of .au domain names, the most notable of which is a proposal that Australians should be allowed to register domain names directly under .au (such as abc.au or myname.au). This has not been possible in Australia before.

Under the proposals, the current 2LDs would remain available (com.au, net.au etc.) but Australian entities and individuals would be able to register under .au, too.

While there were some initial questions as to the data was legitimate, it was soon being widely accepted as accurate. Respected security writer Brian Krebs wrote that he had spoken to “three vouched sources” who confirmed they had found their information and the last four digits of their credit card numbers in the leaked database.

Last month, the hackers threatened to leak nude photos, sexual fantasies, real names and credit card information for as many as 37 million customers worldwide of Ashley Madison, which uses the slogan: “Life is short. Have an affair.”

The cylinder-shaped router, named OnHub, can be pre-ordered for US$199.99 at online retailers including the Google Store, Amazon.com and Walmart.com. Australia shipping details were not revealed.

With the router, users will be able to prioritise a device so that they can get the fastest internet speeds for data-heavy activities such as downloading content or streaming a movie.

The router can be hooked up with Google’s On app, available on Android and iOS, to run network checks and keep track of bandwidth use among other things.

The router is being manufactured by network company TP-Link, Google said, hinting that ASUS could be the second manufacturing partner for the product.

Microsoft’s updated European Licence Agreement terms and conditions let it disable any counterfeit software or hardware and, if you’re running a Windows 10 computer, you’ve just agreed to them.

Section 7b – or “Updates to the Services or Software, and Changes to These Terms” – of Microsoft’s Services EULA stipulates that it “may automatically check your version of the software and download software update or configuration changes, including those that prevent you from accessing the Services, playing counterfeit games, or using unauthorised hardware peripheral devices.”

if you use Windows 10, a Windows phone, or any of Microsoft’s other services, Redmond can disable any games you’ve pirated or devices you’ve unlawfully hacked. 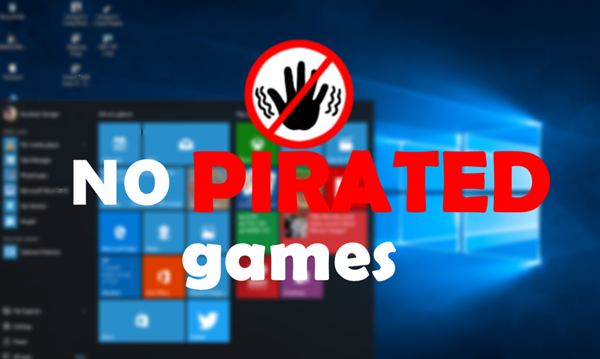 Two former employees have alleged that Moscow-based Kaspersky Lab tried to damage rivals in the marketplace by tricking their antivirus software programs into classifying benign files as malicious – claims Kaspersky has vehemently denied.

As reported by Reuters, the pair alleged that the secret campaign began more than a decade ago, with Kaspersky said to have targeted Microsoft, AVG Technologies, Avast Software and other rivals, fooling some of them into deleting or disabling important files on their customers’ PCs.

Executives at Microsoft, AVG and Avast previously told Reuters that unknown parties had tried to induce false positives in recent years. When contacted this week, they had no comment on the allegation that Kaspersky Lab had targeted them.

Kaspersky is one of the biggest antivirus software makers in the world, with 400 million users and 270,000 corporate clients. It has won wide respect in the industry for its research on sophisticated Western spying programs and the Stuxnet computer worm that sabotaged Iran’s nuclear program in 2009 and 2010. 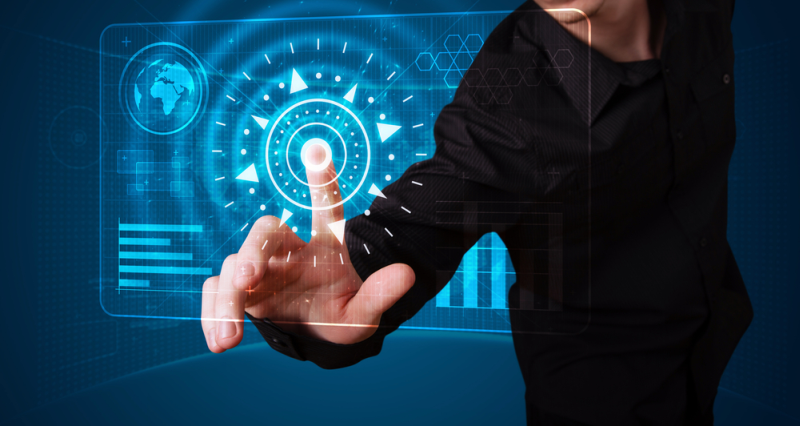 The program interprets visual signals and translates them into words, which are then “spoken” by a machine.

Intel originally developed the technology specially for Prof Hawking, but it has been used by other sufferers of motor neurone disease (MND).

Anyone is now able to download and experiment with the system.

Intel hopes that ACAT, which runs on Microsoft Windows 7 or higher, will be used by researchers developing new interfaces for sufferers of diseases like ALS.

The programme and full source code have been published on code-sharing site GitHub. 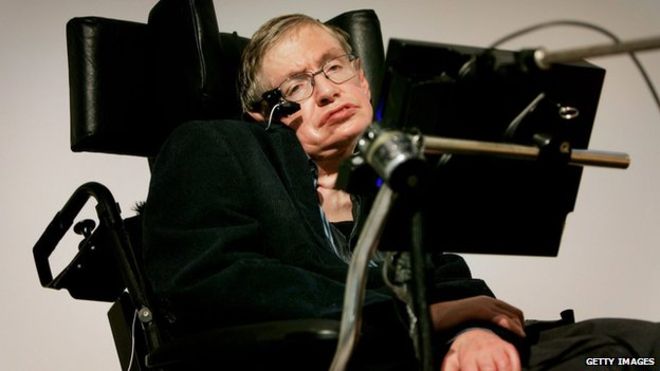