a group of employees from Microsoft’s Fifth Avenue retail store in New York City are seen marching to the nearby Apple store, where they meet up with a local children’s choir and begin singing “Let There be Peace on Earth” on the sidewalk outside.

Apple gave Microsoft prior permission to film the ad

In the commercial, alerted by the clatter, Apple employees come rushing outside to see what the matter is. Then everyone smiles and hugs amid a glow of mutual admiration and respect

Insiders believe that a deeper relationship between the vendors could help both in their battle against Google, both on the Android front and in the cloud wars that loom on the horizon.

A major cyber-attack against the Bureau of Meteorology, which may have compromised potentially sensitive national security data, is being blamed on China, the ABC reported on Wednesday

The Bureau of Meteorology owns one of the country’s largest supercomputers and the attack, which the ABC said occurred in recent days, may have allowed those responsible access to the Department of Defence through a linked network.

The ABC, citing several unidentified sources with knowledge of the “massive” breach, pointed the finger of blame at China, which has in the past been accused of hacking sensitive Australian government systems

China’s Foreign Ministry dismissed the accusation, saying its government opposed cyber-attacks and all parties concerned should strengthen dialogue to solve the problem “in the spirit of mutual respect”.

China has long been accused of using its considerable computing resources to infiltrate online businesses for competitive advantage, as well as conducting acts of cyber espionage. 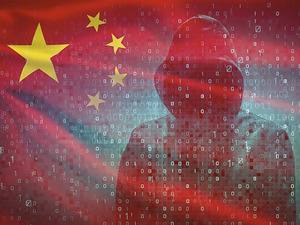 Mark Zuckerberg to give 99% of Facebook shares to charity

Mark Zuckerberg and his wife said on Tuesday US time they will give away 99 percent of their Facebook shares, currently worth about US$45 billion, to a new charity in a letter addressed to their daughter, Max, who was born last week.

On his Facebook page, Zuckerberg posted a photo of himself, his wife, Priscilla Chan and their new daughter, Max, along with a post entitled ‘A letter to our daughter.’

In the 2,220-word letter, Zuckerberg and Chan touched on issues including health, education, Internet access and learning before announcing the Chan Zuckerberg Initiative, which aims to “advance human potential and promote equality”.

Zuckerberg, 31, and Chan said they plan to give away 99 percent of their Facebook shares over their lifetimes to advance the initiative, which was formed as a limited liability company controlled by the two. It will begin by focusing on personalised learning, curing disease, internet connectivity and community building. 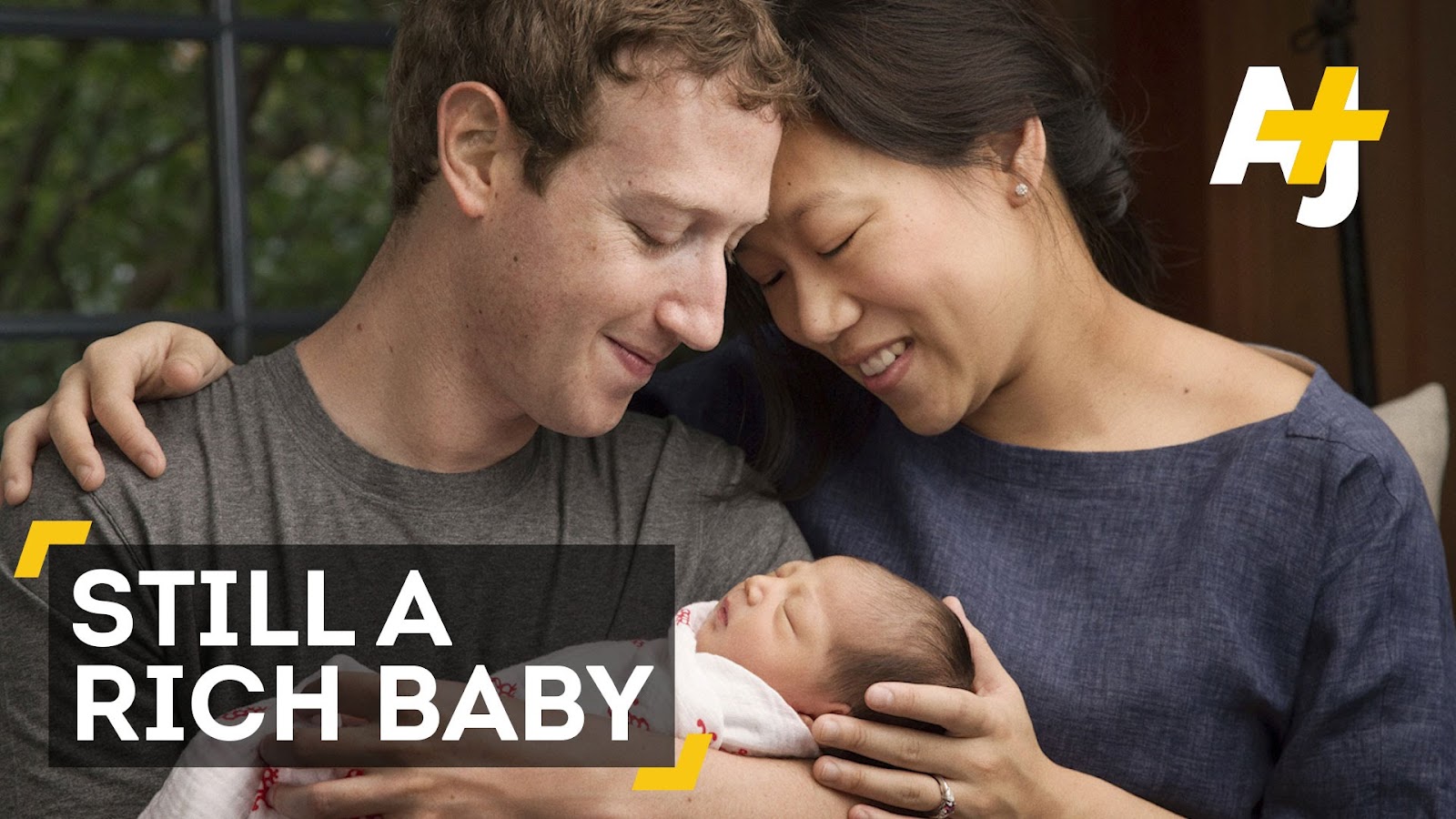 Zurich-based Faceshift touts software that analyses human facial expressions in real time and applies them to animated avatars and other figures in the virtual reality space.

In 2010, it acquired facial recognition startup Polar Rose, and in 2013, it bought 3D sensor company PrimeSense

thanks to overclocking, it should be around 40 percent faster. There’s also 512MB of RAM onboard, as well as a microSD slot for storage, micro-USB sockets, and a mini-HDMI capable of transferring 1080p60 video.

Raspberry Pi lists the specs of the Zero as below: 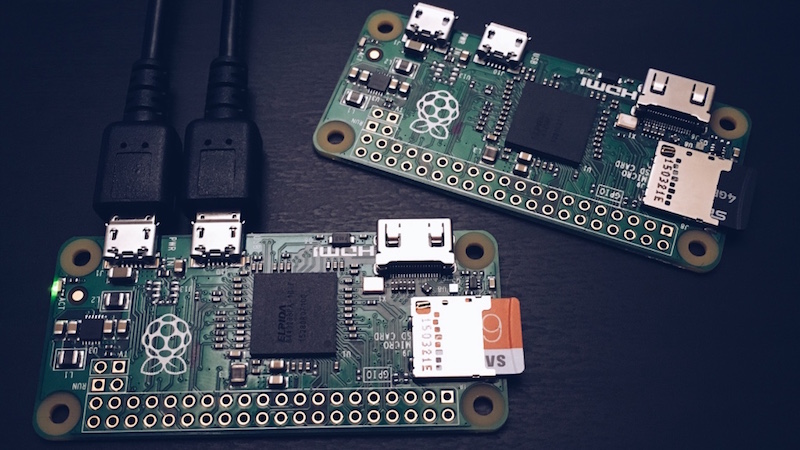 it was the first to feature Apple’s Touch ID fingerprint reader, and its camera was a huge leap forward over the iPhone 5. Based on Apple’s current approach to software updates, the iPhone 5s should be continue to receive major iOS upgrades for at least another two years. 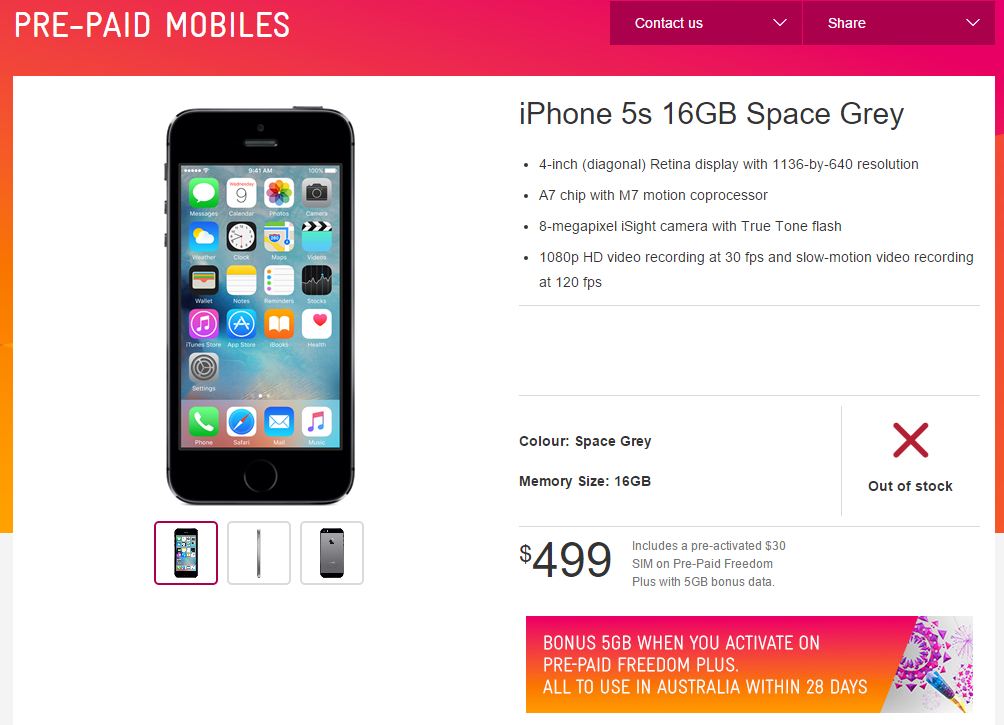 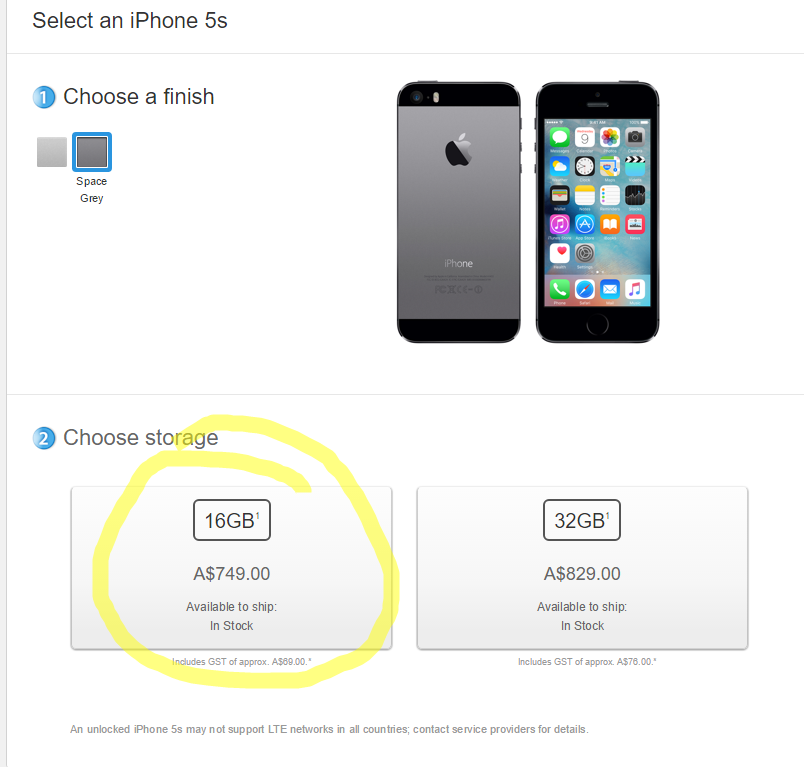 The pulled track, created by D.J. Detweiler, is a remix of a conceptual silent track titled 4’33 by American experimental composer John Cage.

Shortly after publishing the track Detweiler was sent a copyright notice from Soundcloud.

“Our automatic content protection system has detected that your track may contain copyrighted content,” the notice posted to social media by Detweiler reads.

“Instead of paying to help keep musician’s music protected from false copyright claims, Soundcloud took the easy way out and will remove your music just based on the title of the track,” he wrote.

“Soundcloud has finally turned its back on protecting their content creators in favour of saving a few extra bucks, and absolving themselves of liability at the hands of the major labels.”

The man, who has been listed as John Doe in court papers, has sued a Hollywood producer he met on Tinder who allegedly gave him genital herpes.

After a couple of unprotected sexual encounters  he received a phone call from the woma\n explaining that she had a herpes break out, which included genital blistering

explaining that she had a herpes break out, which included genital blistering

Similarly, Rhode Island’s Department of Health said cases of syphilis grew by 79 per cent between 2013 and 2014, while HIV infections were up 33 per cent and gonorrhoea by 30 per cent. 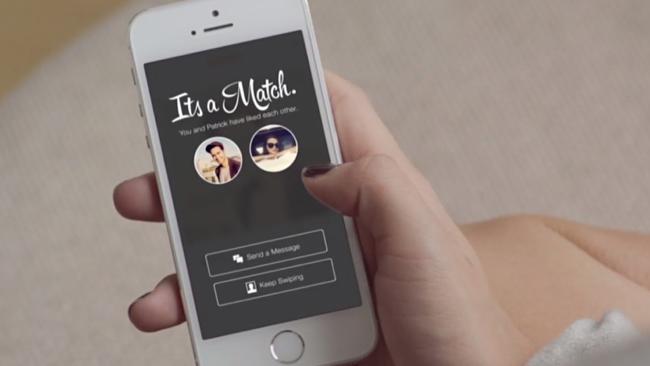 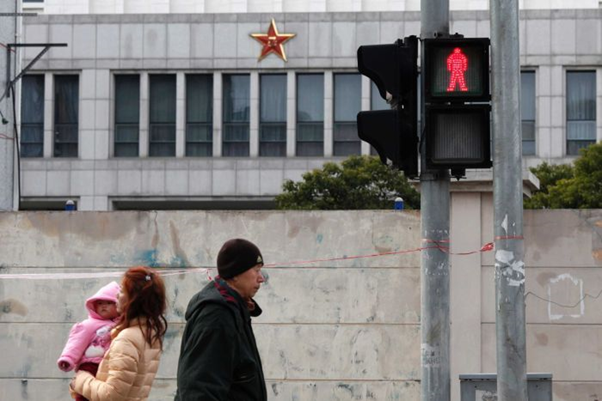 China blamed for ‘massive’ cyber-attack on Bureau of Meteorology computer 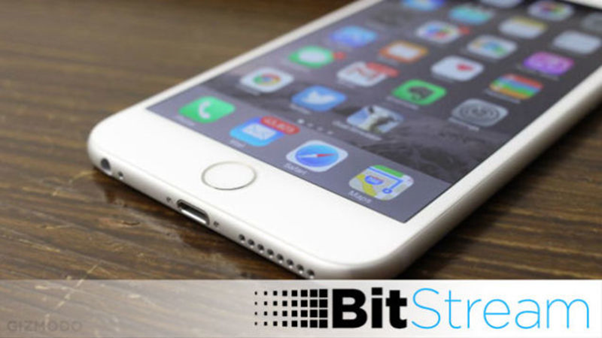 The iPhone May Ditch The Headphone Jack, For Real This Time 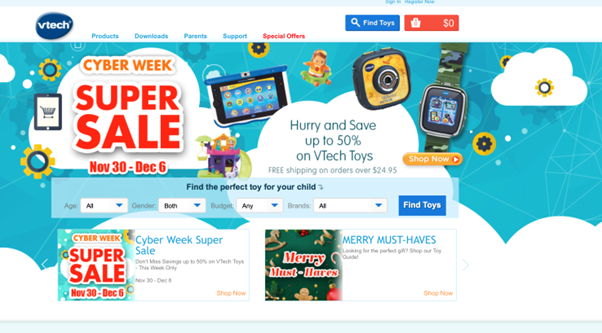