The affected two-prong adapters could, in very rare cases, break and create the risk of an electrical shock if touched, the company said in a blog post.

The company said it was aware of 12 such incidents worldwide.

The affected adapters were shipped with Mac and certain iOS devices between 2003 and 2015 and were also included in the Apple world travel adapter kit.

Apple instructed customers to check the inside slot where the plug prongs attach to an Apple power adaptor.

Telstra and Woolies have swapped spots on the ladder between first and second place to make telstra the most valuable brand.

The telco’s overall brand is valued at US$10.7 billion, which is based on factors such as familiarity, loyalty, promotion, marketing investment and staff satisfaction.

Telstra’s rival Optus also cracked the top eight this year with a brand value of US$3.6 million. The rest of the list was dominated by the big four banks ANZ, CBA, Westpac and NAB taken the third to sixth places, respectively. Coles came in at seventh. 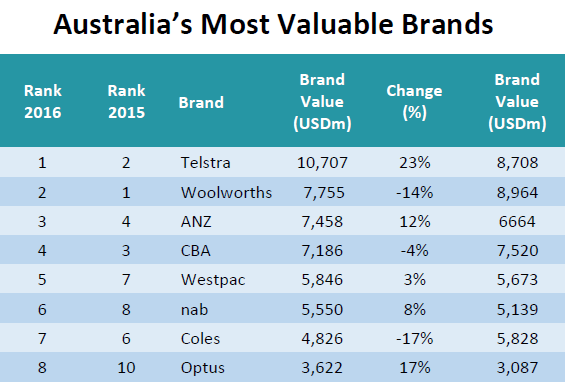 according to a report by market research firm IDC.

The iPad Pro helped Apple lead the global tablet market, with 24.5 percent share. Despite its reign over the other vendors, Apple’s tablet shipments continued to slide, falling to 16.1 million shipments, 24.8 percent down from the same quarter last year.

While Microsoft’s tablet sales did not help it make the top five market vendors in the overall market, the Surface Pro devices have gained popularity among enterprise customers.

Detachable tablets continued to gain traction in 2015 overall. While pure slate tablets experienced their greatest annual decline of 21.1 percent over the year, detachable tablets more than doubled their shipments since the fourth quarter of last year. 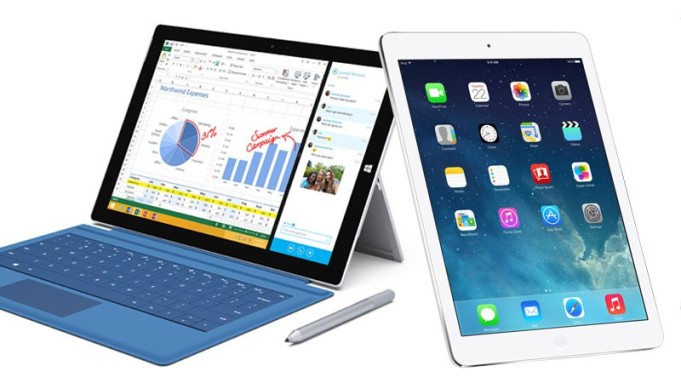 Father found not guilty of theft after confiscating daughter’s iPhone

Ronald Jackson, from north Texas, confiscated his then 12-year-old daughter’s iPhone 4S during a 2013 access visit, upon discovering inappropriate text messages about his new partner,

The girl’s mother Michelle Steppe initially sent Jackson a letter of demand to retrieve the phone. A two-year police and legal pursuit then followed, culminating in Jackson’s arrest in April last year. 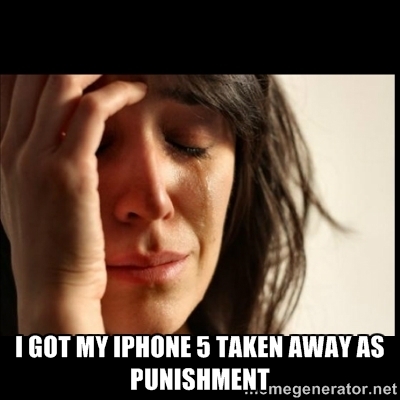 The AEC on Monday morning published its periodic disclosure list of political party donations, which listed Google as making its first-ever political donation in Australia, to the Labor Party. 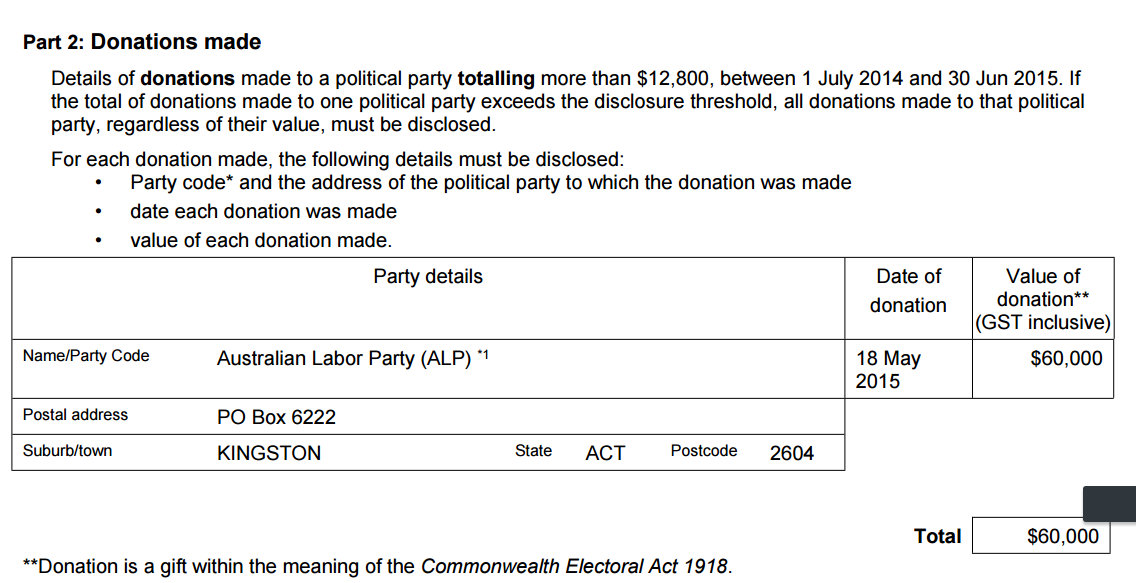 Australians can now substitute “footy” for football, “arvo” for afternoon and find directions to Mullumbimby or Goondiwindi,

The extended vocabulary came after Google, which is now part of holding company Alphabet Inc, added an Australian accented voice to its Google Maps and search applications last week. 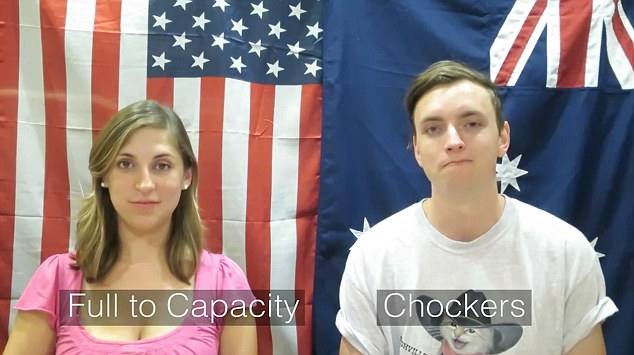 Youtube Said To Be Working To Stream Live 360 Video 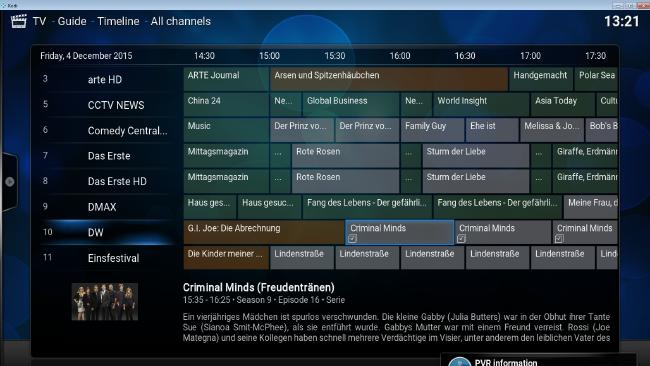 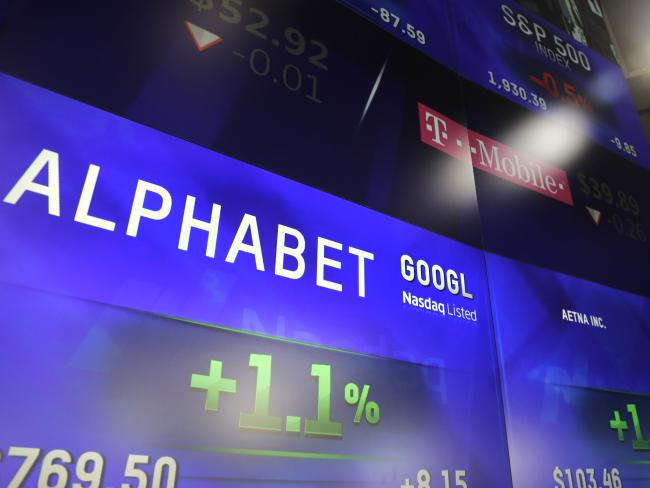 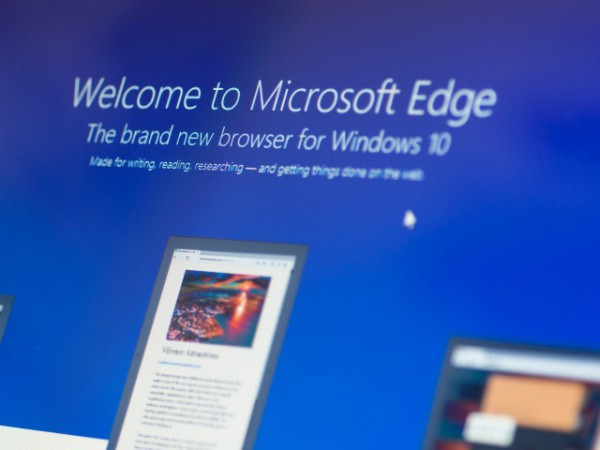