The United States national auditor has found the government is propping up decades-old systems at the expense of innovation, spending US$61 billion (AU$85 billion) of its US$80-billion 2015 tech budget on maintenance.

The GAO cited the example of a nuclear weapons co-ordination platform used by the Department of Defense which runs on an IBM Series/1 computer. The 16-bit machine uses 8in floppy disks for storage and dates back to the 1970s.

the Justice Department’s use of a COBOL-based platform for monitoring its inmate population; the 40-year old platform used by the Transport Department to track incidents involving hazardous materials; and the use of Windows 2003 servers at Homeland Security. 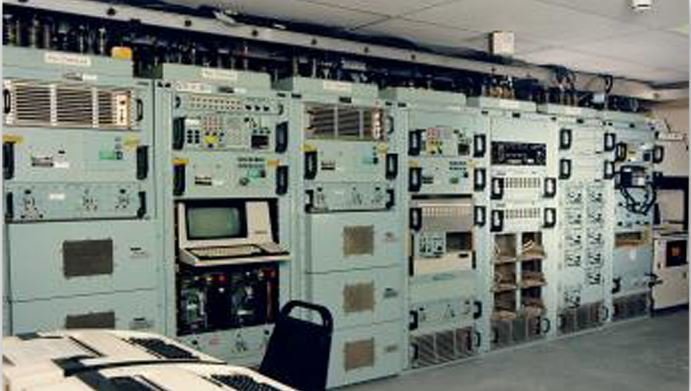 One in five Australians use pirated software

In 2015 alone, cyberattacks cost businesses more than $400 billion. And it’s not just the immediate fallout that’s an issue. Breaches to a company’s security can have a powerful ripple effect. Enterprises can suffer damage to their reputation, and irreparable harm to hard-earned customer confidence. Even one successful cyberattack “can do serious harm to a company’s reputation and credibility,Symantec Internet Security Threat Report

this year’s Global Software Survey from BSA found: Thirty-nine percent of software installed on computers around the world in 2015 was not properly licensed.  This represents only a modest decrease from 43 percent in BSA’s previous global survey in 2013. Even in certain critical industries, where much tighter control of the digital environment would be expected, unlicensed use was surprisingly high.

20 percent of Australian computer users are running unlicensed software on their machines. 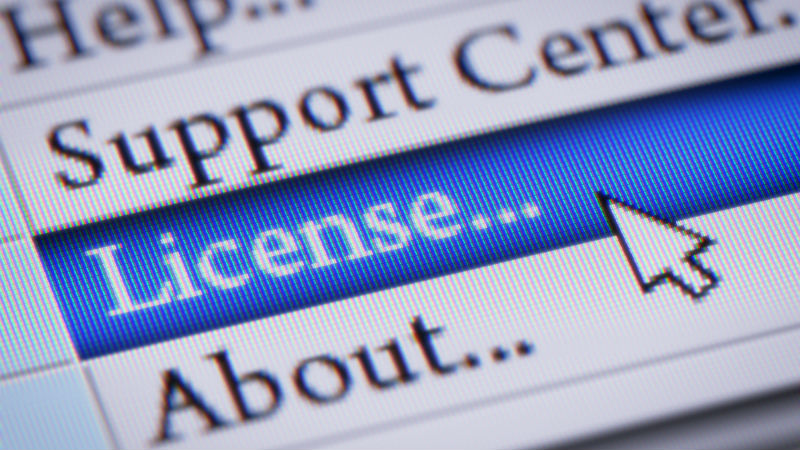 this month rehired a top expert in practical cryptography to bring more powerful security features to a wide range of consumer products.

Callas had worked at Apple in the 1990s and again between 2009 and 2011, when he designed an encryption system to protect data stored on a Macintosh computer. 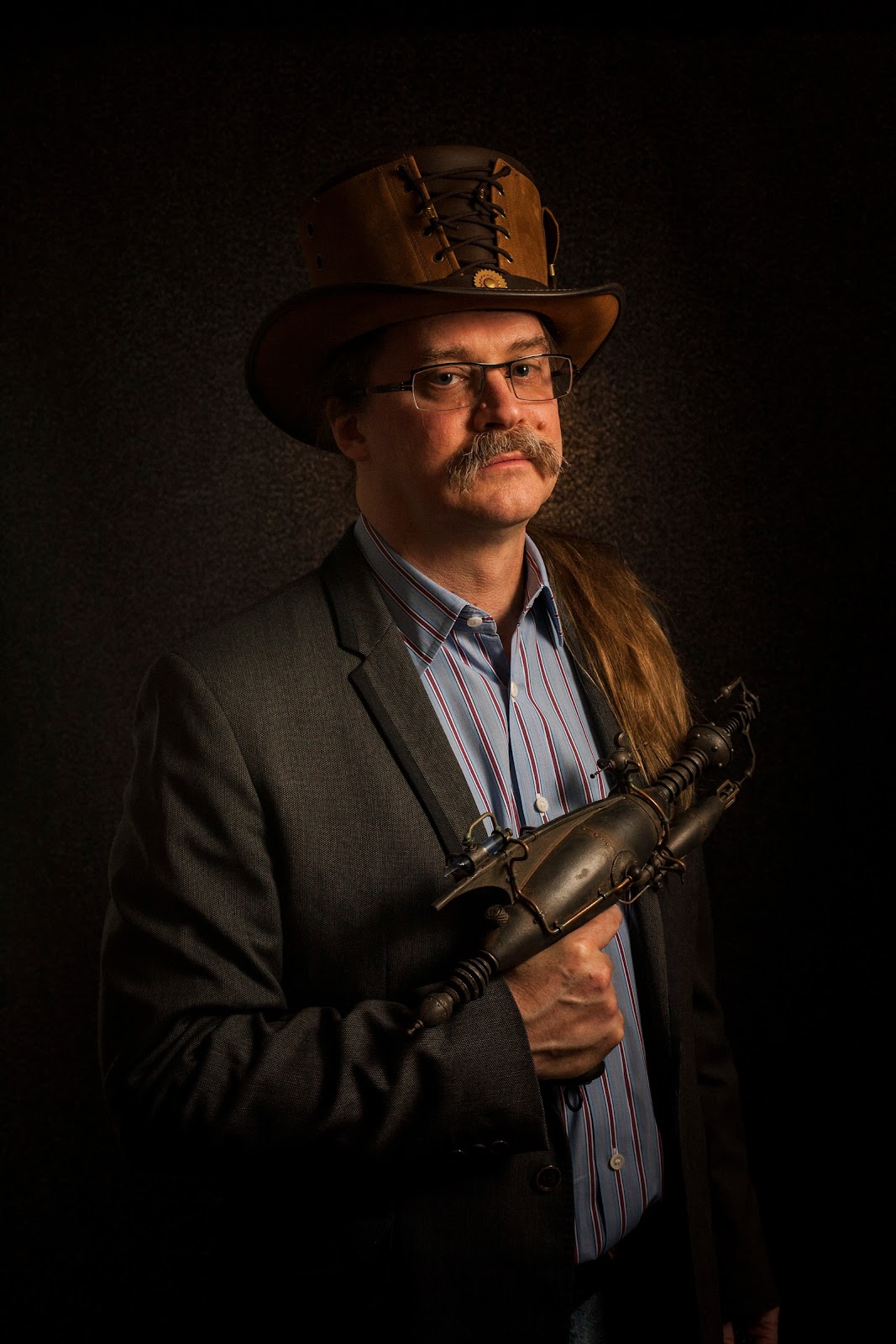 Customers can schedule a delivery for small appliances, consumer electronics and small goods deliveries between 7am and 10pm on weekdays.

Shippit, a Sydney-based delivery start-up that launched in February 2015, signed a deal with Australia Post last month giving it access to its postal network, and is delivering its three-hour Harvey Norman deliveries through an arrangement with Bonds Couriers. 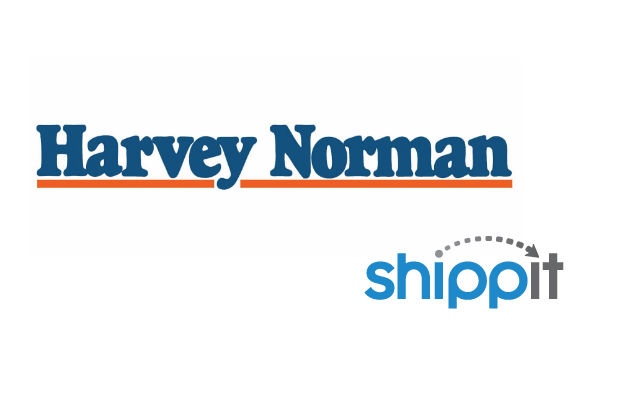 Email fail at Do Not Call Register, thousands of contacts exposed

Thousands of email addresses were exposed yesterday in an email sent on behalf of the Do Not Call Register. DNCR is a free service operated by the Australian Communications & Media Authority (ACMA)

In an email, DNCR Support informed about a planned service outage scheduled for 25 May. The email contained more than 2,000 email addresses in the “To” field. 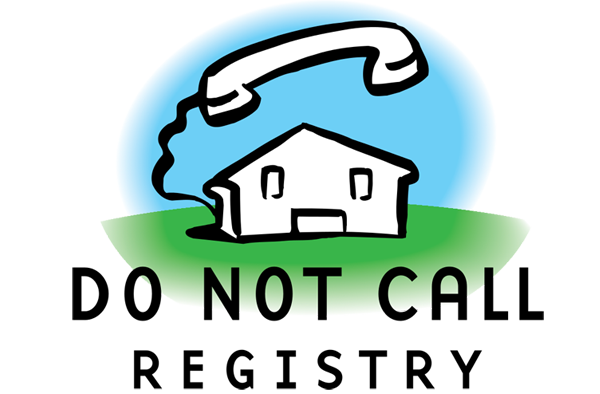 Microsoft is offering a free upgrade to its new operating systems for Windows 7, 8 and 8.1 customers until 29 July,

Windows 10 changed from being a ‘Optional’ update to a ‘Recommended’ update on 1 February, which meant the operating system would install automatically for Windows 7 and 8.1 customers with automatic updates turned on

The campaign is clearly working – as of 6 May, Windows 10 has surpassed more than 300 million users since it launched in September.

The operating system will cost $179 for the home edition once Microsoft’s free upgrade offer expires on 29 July. 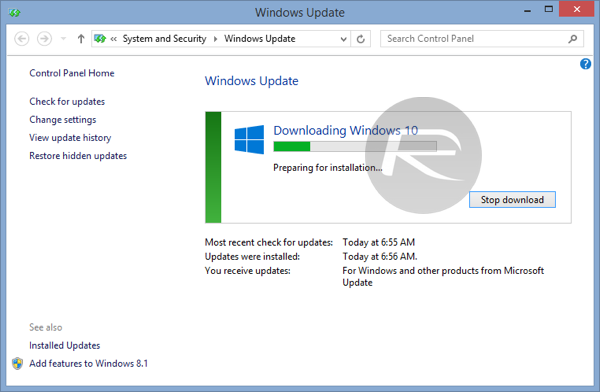