Microsoft made a significant change with the release of Windows 10 and support for webcams that is causing serious problems for not only consumers but also the enterprise. The problem is that after installing the update, Windows no longer allows USB webcams to use MJPEG or H264 encoded streams and is only allowing YUY2 encoding. 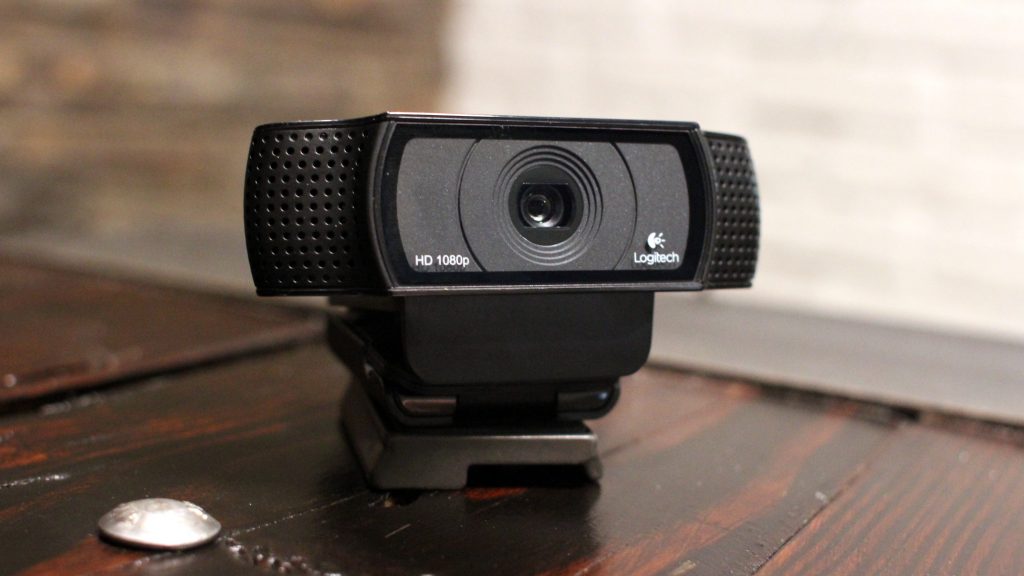 it features a different species of Australian wattle — the Prickly Moses — and a native bird, the Eastern Spinebill.

The rollout of the $5 bill comes after 10 years of research, trials and consultation with the cash handling industry and counterfeit experts.

The current $10 bank note will be upgraded with new security features in about a year. 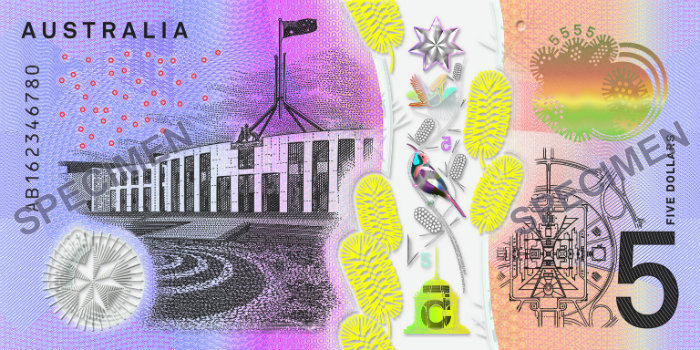 Apple has been ordered to repay €13 billion (A$19.2 billion) in unpaid taxes after the European Commission found its Irish tax structure “illegal under EU state aid rules”.

Ireland will be required to recover the unpaid taxes, which date back more than a decade.

The commission found that through two tax rulings, Ireland had “artificially lowered” the tax paid by Apple since 1991, enabling the Irish tax dodge that has enabled Apple to pay an effective tax rate of less than 1 percent.

Apple has responded, saying it is confident the decision will be overturned. 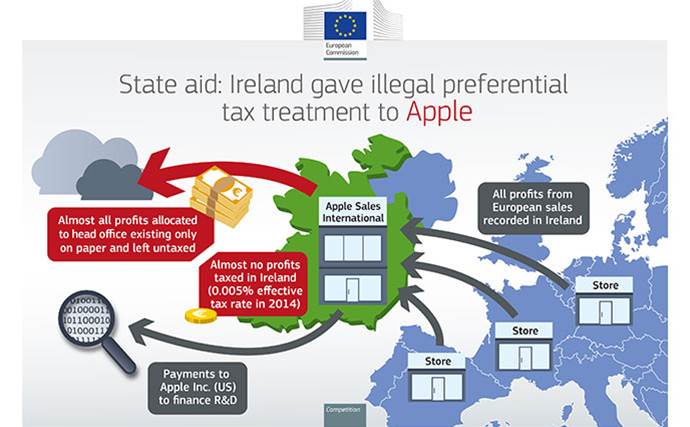 “This register empowers consumers to make informed decisions, and provides an incentive for traders to improve their business practices and accept full accountability for the goods and services they provide,” NSW Fair Trading commissioner Rod Stowe said 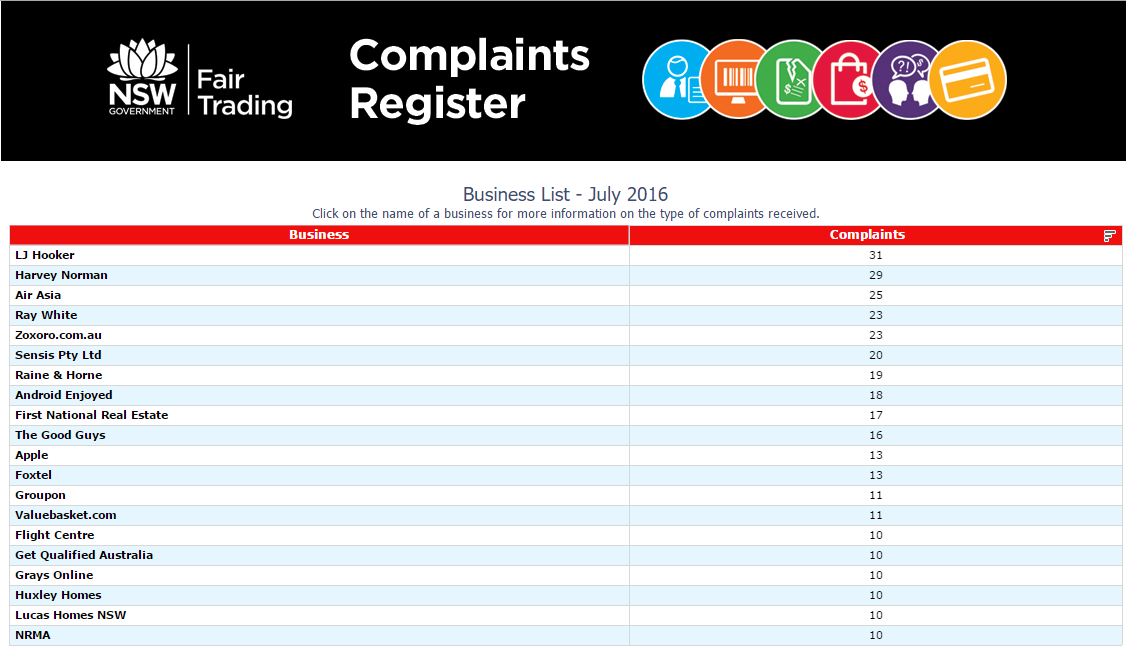 The flagship stores will no longer be called ‘The Apple Store’, and instead will simply use the location name. For example, the Sydney store located on George Street has been renamed ‘Apple Sydney’. 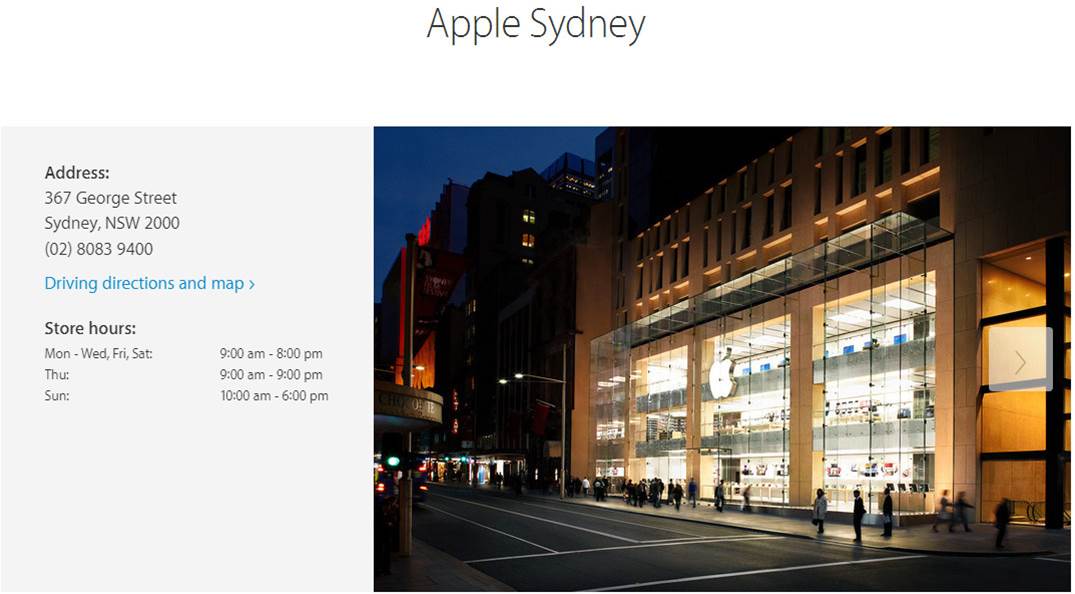 sending out invitations to technology journalists and industry analysts on Monday. Staying tr2ue to form Apple has revealed nothing about what it will unveil to the public in a little over a week but it’s expected the company will announce a new iPhone range and possibly a new version of the Apple Watch.

It is the fifth year running that Apple has held a product event in September and it is expected Apple CEO Tim Cook will show off major upgrades to the company’s flagship product with the release of the next generation, iPhone 7. 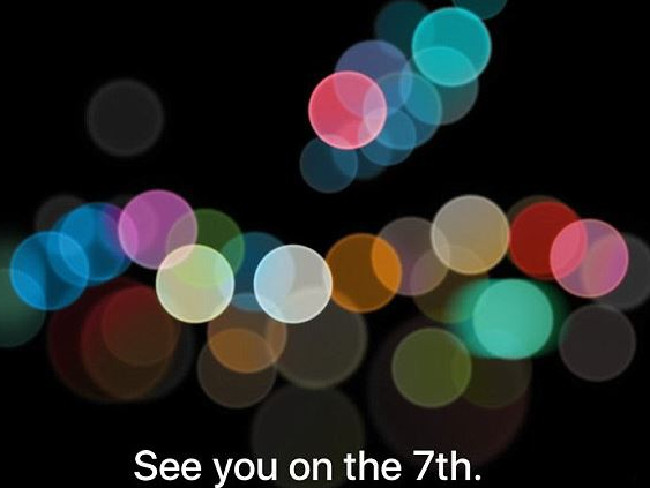