Apple sells out initial batch of iPhone 7 Plus

Supplies of the larger size of Apple’s new phone have been exhausted in all shades, and the smaller iPhone 7 has also sold out in the new jet black color,

Breaking with tradition, the company will not release first-weekend sales of the iPhone 7 and 7 Plus, saying the figure is more a reflection of supply than demand. 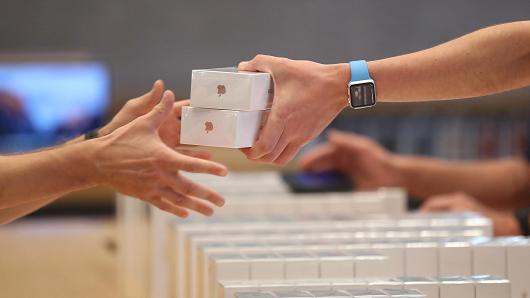 Apple has released the final version of its desktop and laptop operating system, macOS Sierra, with new features to integrate it with iOS and watchOS.

iOS and macOS devices can now easily exchange data with the Universal Clipboard for copying and pasting content across the different operating systems.

Siri personal digital assistant is now available on macOS, and can access system settings and preferences, and search computers for files. Siri searches can be dragged and dropped and copied and pasted into documents and emails, and they can also be pinned to the Notification Centre.

macOS apps such as Photos, Messages, iTunes, and Music, have been redesigned too to provide a similar user experience to iOS 10.

Messages on macOS can now see the stickers sent by iOS users, as well as handwritten texts, but those can’t be created on the app

Apple said MacOS will run on late 2009 model and newer MacBook and iMacs, as well as 2010 vintage MacBook Airs, Pro, mini and Pro. have until Friday to lodge their form before they are at risk of being fined up to $180 per day for each day they fail to provide the information.

In 2011, the Census covered 96.5 per cent of Aussie households, but with two days to go, this year’s survey is hovering at just under 95 per cent.

In total, 98 per cent of the population filled out the previous Census.

another 50,000 households will have to complete a Post Enumeration Survey (PES).

These households will be selected randomly and will ask them further questions about their Census answers in a 10 minute interview.

It will be compulsory to participate in the interviews so people will not be able to refuse.

“The PES is an important part of our Census count and we’ve followed up every Census since 1966 with this kind of survey,” the ABS spokesman said.

“The PES is crucial in insuring the ABS’ count is as good as possible — with minimal undercounting or double counting.”

The Census Inquiry Service will remain open until 5pm AEST on 30 September. 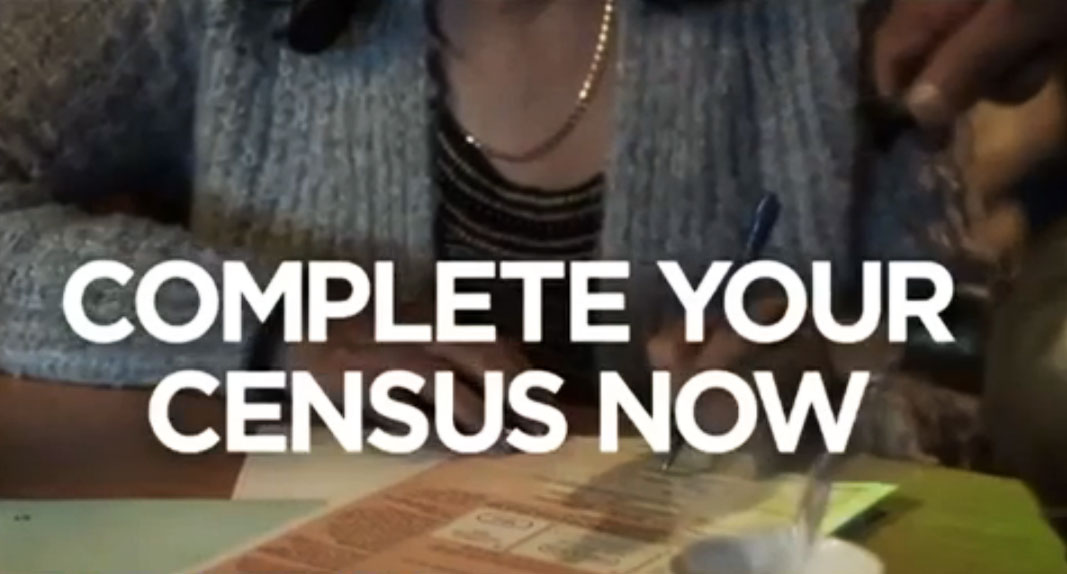 Netflix chief financial officer David Wells reportedly scoffed at the suggestion its subscribers in Australia, Europe and other parts of the globe receive inferior content during a question-and-answer session at Goldman Sachs’ 25th Annual Communacopia Conference in New York overnight.

He called the notion that Aussie customers get screwed as “absolutely inaccurate”.

popular TV shows that are included in the US Netflix library but not in Australia include Breaking Bad, Sherlock, Parks and Recreation, Sons of Anarchy, The Walking Dead, the X-files, Peep Show, Scrubs and many more.

USB sticks containing harmful malware have been left in Australian letterboxes, police in Victoria have warned.

Residents of Pakenham, a suburb of Melbourne, have reportedly found the unmarked sticks in the boxes.

“Most cybercriminals are looking for volume, so it’s much easier to get hold of people’s information by phishing. It’s unclear whether the devices were sent in the post, but putting a USB stick in someone’s letterbox by visiting the property and potentially getting your fingerprints on them creates a much greater risk of getting caught.” Andrew Tierney, consultant at cybersecurity firm Pen Test Partners, said

The University of Illinois conducted an experiment earlier this year, dropping 297 USB drives around its campus. Had the sticks been infected, the attack would have had an estimated success rate of between 45% and 98% 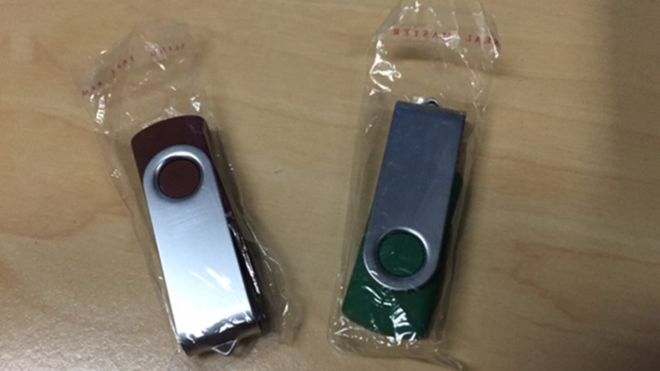